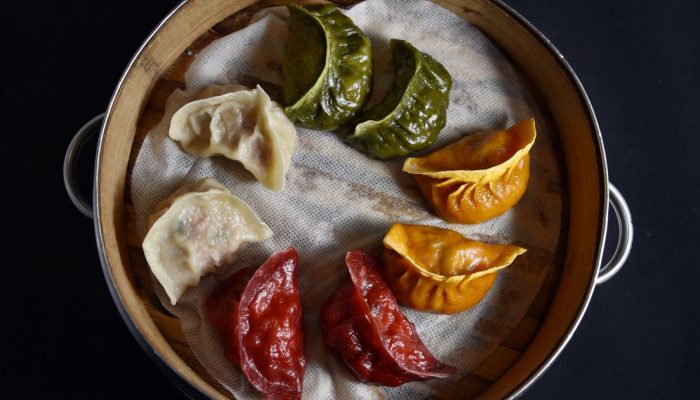 One week after its reopening, one of Dallas’ longest-running restaurants is shuttering temporarily after an employee tested positive for COVID-19.

“It’s very difficult,” she said. “My husband and I just can’t sleep at night. Should we close? Should we open? Should we close? We just reopened. People are so happy that we reopened for a week, and now we have to close. It’s not easy. Really.”

Kao and her husband reopened Royal China on June 1 at 50% capacity after being shut down since March. It was sooner than they were planning to reopen, she said, but after fielding handfuls of calls from eager patrons, they decided to cautiously open their doors. Daily temperature checks for staff were implemented, and all employees were required to wear face coverings.

A day after the reopening, a part-time employee, who did not have a fever when he was checked at the beginning of the shift, looked unwell and staff grew concerned, Kao said. She said the employee told her multiple times that he was not sick, but she asked him to leave work and get tested.

Kao did not hear from the employee after that and discovered on Saturday that the person tested positive for the virus. All other employees have since been tested and are awaiting results, she said.

“We really appreciate everybody’s support. That’s why we don’t want to take any chances for any customers or any other employees to get sick. We want to have a full, healthy staff to be able to serve the community when we can open again,” she said.

How restaurant owners handle a COVID-19 positive employee is largely up to them. Yolk, a restaurant in downtown Dallas, recently faced scrutiny from several of its employees who say management did not notify staff or take proper measures to prevent further spread when a staff member tested positive.

There is no requirement that restaurants close down, quarantine potentially exposed staff, or notify customers when an employee contracts the virus.

Kao hopes she will be able to reopen the restaurant in a week or so, which would be in line with the CDC and Texas Health and Human Services guidelines that say employees who had close contact with a person with COVID-19 should stay home for 14 days from the date of possible exposure.

When they do reopen, she said they will err on the side of caution and only open at 50% capacity instead of the 75% capacity that restaurants are permitted to increase to as of June 12.

Kao knew she needed to close the restaurant, but it was an agonizing decision, she said.

Damage sustained by the tornados that ripped through the city last fall closed Royal China from October to December. When it reopened, business bounced back. The future seemed bright.

“This is not an easy year,” Kao said through tears. “The tornados, corona. I mean it’s just crazy.”