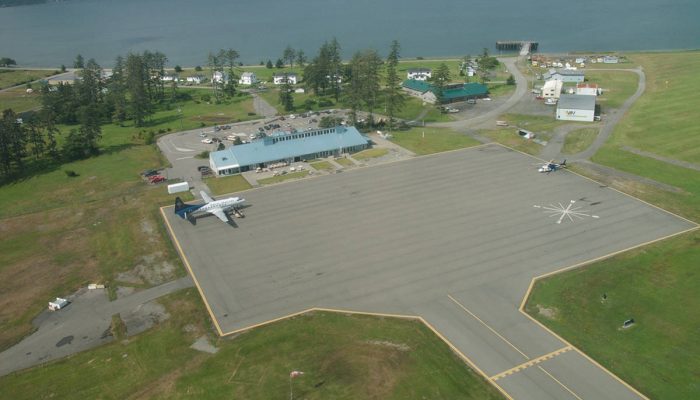 Area E Director Evan Putterill took to social media on June 4, to say he believed the joint decision of the Council of the Haida Nation (CHN) and local governments to implement travel restrictions at the beginning of the pandemic was the right thing to do because of the “high degree of uncertainty and risk” at the time.

However, he said “this reality has changed in B.C. and the local order has not changed with this reality.”

“I want to make it 100 per cent clear that as the elected leader for the community of Sandspit I do not support open-ended or creeping travel restrictions without a clearly communicated plan to ease restrictions based on science from the [BC Centre for Disease Control] and province,” Putterill said.

“The right balance has not been struck and the lack of a clearly articulated plan on how we are moving forward is resulting in confusion, frustration, businesses being unable to make plans needed to operate and put people back to work before [the Canada Emergency Response Benefit] 16-week period ends in early July.

“I stand united with the [First Nation] and [local government] leadership on many issues, including implementing these restrictions in the first place, but we are now failing to adapt to the changing reality and failing to provide the clarity needed moving forward.”

Putterill said he had been advocating for weeks behind closed doors to follow the Restart B.C. plan with a three to four-week delay period for non-resident travel, and for clear communication so that residents and businesses are able to plan ahead.

According to the Restart B.C. plan, if the virus transmission rate remains low or in decline, hotels and resorts are allowed to reopen in June under enhanced safety protocols.

His Facebook post closely followed the CHN’s June 2 release of the next steps in Haida Gwaii’s COVID-19 response, including guidelines to expand social circles, and safely use local parks, playgrounds, trails and other outdoor spaces that may be at least partially reopening.

The next steps said non-resident and all leisure travel to Haida Gwaii was still not permitted by the CHN, but did not provide a time frame for potential reopening.

Do you have something to add to this story or something else we should report on? Email:
karissa.gall@blackpress.ca.

About the Author: Karissa Gall