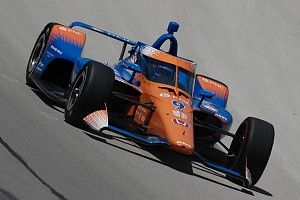 Dixon was leading a comfortable one-two for Chip Ganassi with Rosenqvist set for his first-ever podium finish in an oval race, before the Swede hit trouble with 10 laps of the race remaining.

Whilst aiming to catch and overhaul his team-mate for his maiden IndyCar win, Rosenqvist attempted to lap James Hinchcliffe around the outside.

But the slippery high line caused Rosenqvist to lose his car on the exit of the corner and slam into the wall, ending his race.

Earlier on Saturday, reigning IndyCar champion Newgarden beat Dixon to pole position for the first race of the belated IndyCar season, which was originally set to begin in March until the COVID-19 pandemic forced its delay.

Newgarden led the early stages of the first IndyCar race which featured the debut of the new aeroscreen safety feature, as well as mandated 35-lap stint lengths after Firestone was unable to produce a new compound of tyre in time.

Team Penske's Newgarden reported right-rear vibrations on his car in the laps prior to his first pitstop, and he ended up losing the race lead to Dixon two laps before the duo made their first visit to the pits.

The first caution of the race came as a result of IndyCar debutant Rinus VeeKay having his second crash of the condensed one-day event, spinning out and collecting fellow rookie Alex Palou who was unable to avoid a collision.

Dixon retained his lead on the restart, but fell behind Newgarden and Rosenqvist during the next round of pit stops which came during the second caution of the race, called for debris on track.

Dixon soon rectified this with two passes in quick succession, including a sweeping move around the outside of Newgarden, winner of last year's race at Texas.

The New Zealander led Rosenqvist by as much as 10 seconds at one stage, but saw his lead diminish to less than a second approaching the final round of pit stops after getting stuck in traffic.

Rosenqvist pitted two laps earlier than Dixon in a bid to get the undercut, only to then find himself in traffic for his late pursuit that led to his spin into the barrier.

Following Rosenqvist's crash, Dixon was able to seal a commanding race victory on the restart ahead of Penske's Simon Pagenaud and Newgarden, the latter able to overcome his race-long vibration woes to complete the podium.

Andretti's Zach Veach equalled his best result in the series in fourth place ahead of oval specialist Ed Carpenter, while Conor Daly took sixth in the sole Carlin entry.

Colton Herta was seventh ahead of Ryan Hunter-Reay, who had recovered from a drive-through penalty, that he and his Andretti team-mate Alexander Rossi were handed after their mechanics worked on their cars too close to the race start.

Ex-Carlin driver Charlie Kimball, who switched to AJ Foyt Racing for this year, was in the fight for the podium for the majority of the race before he crashed out of the race on the last lap. He was classified in 11th.

Takumo Sato, who took pole at Texas last year and was in victory contention until a pitlane crash ended his chances, was unable to start this year's race following a crash in qualifying. 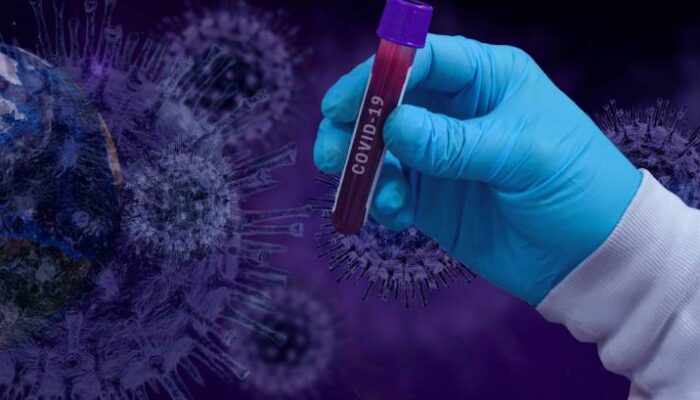 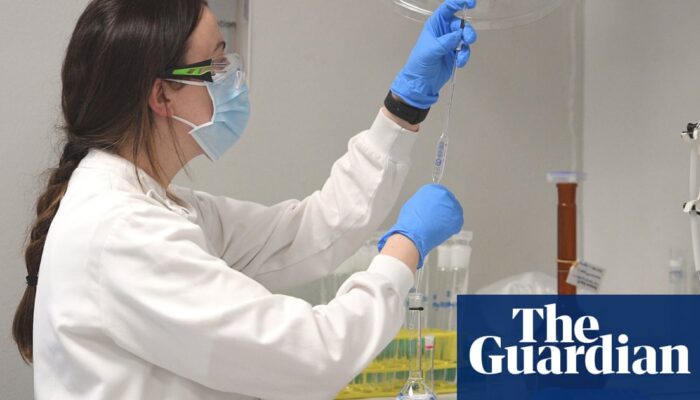 Australia's Covid vaccines: everything you need to know | Health 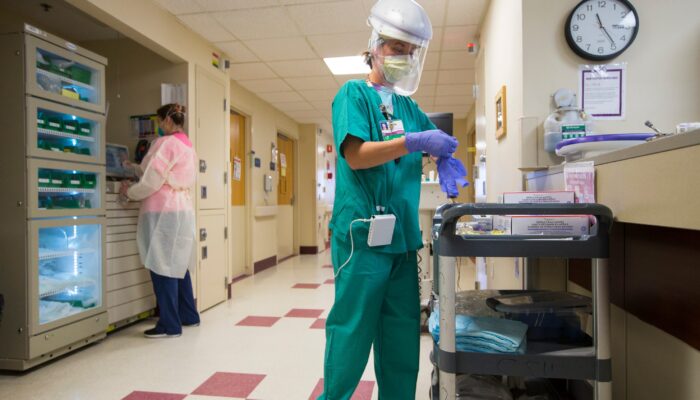 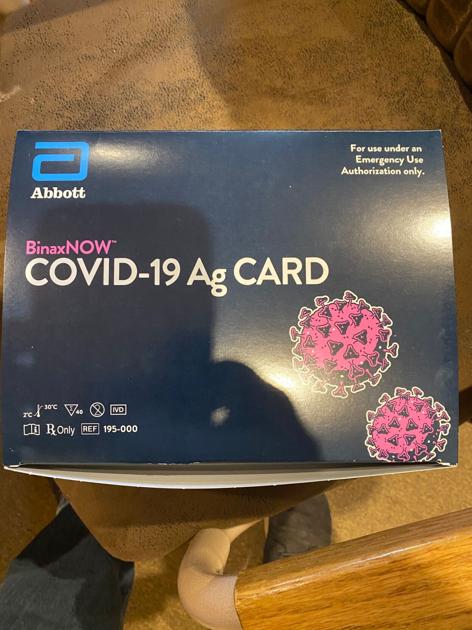 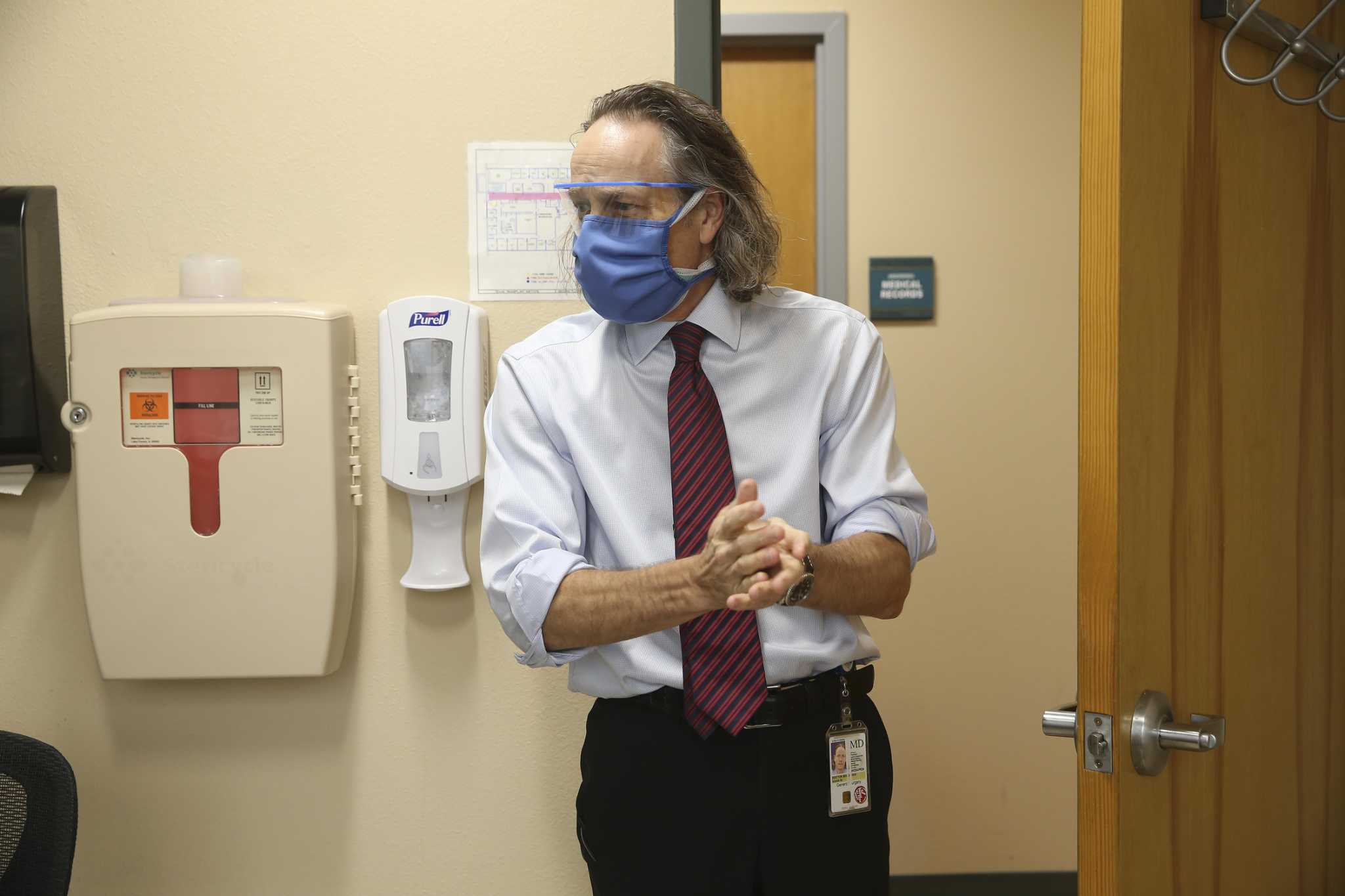 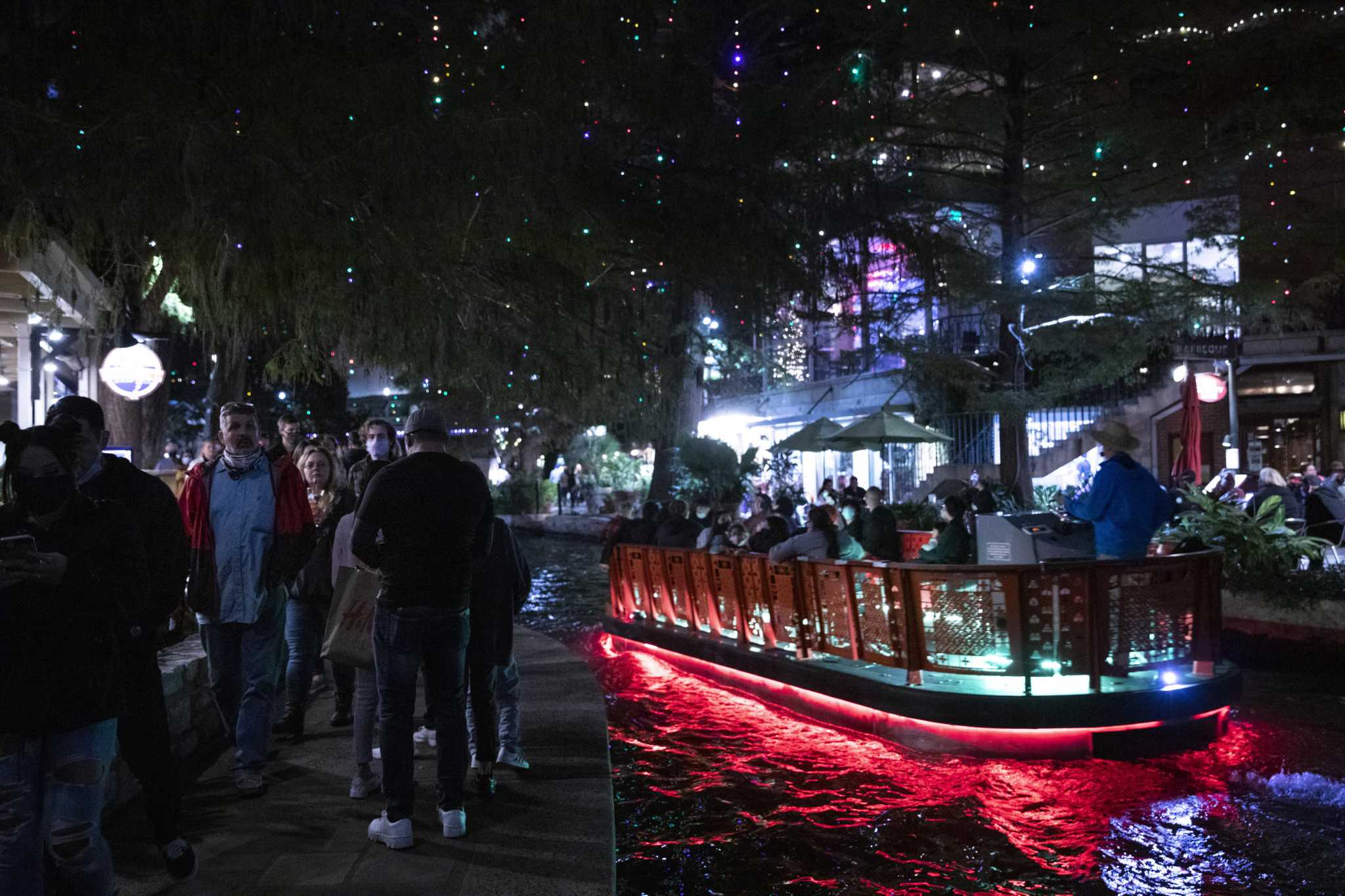 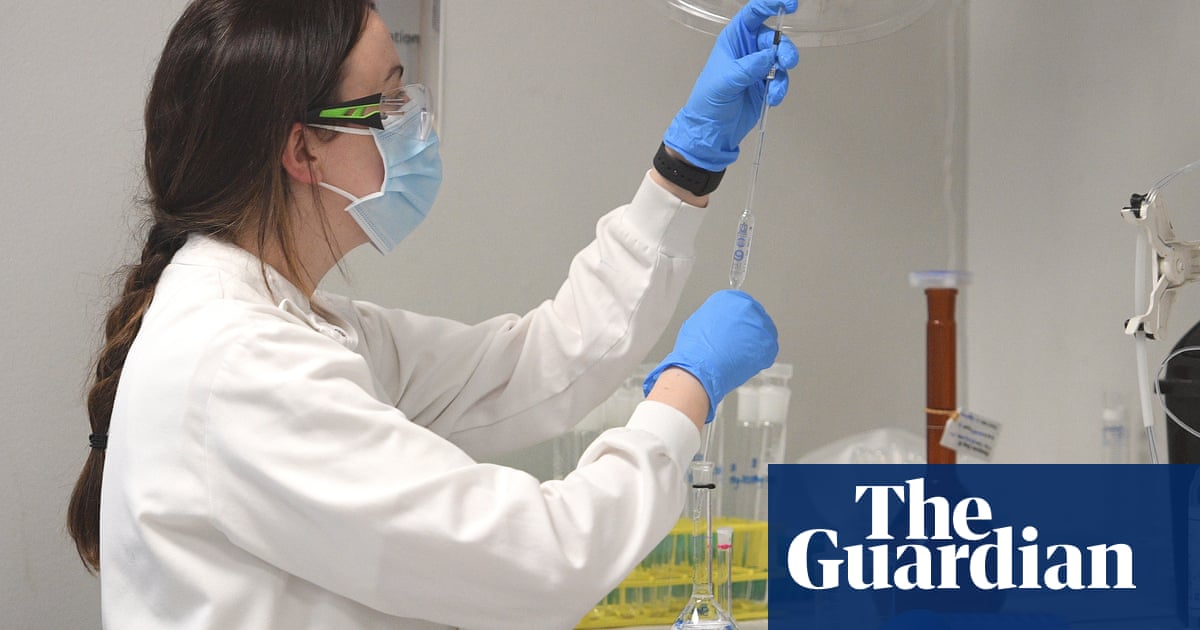 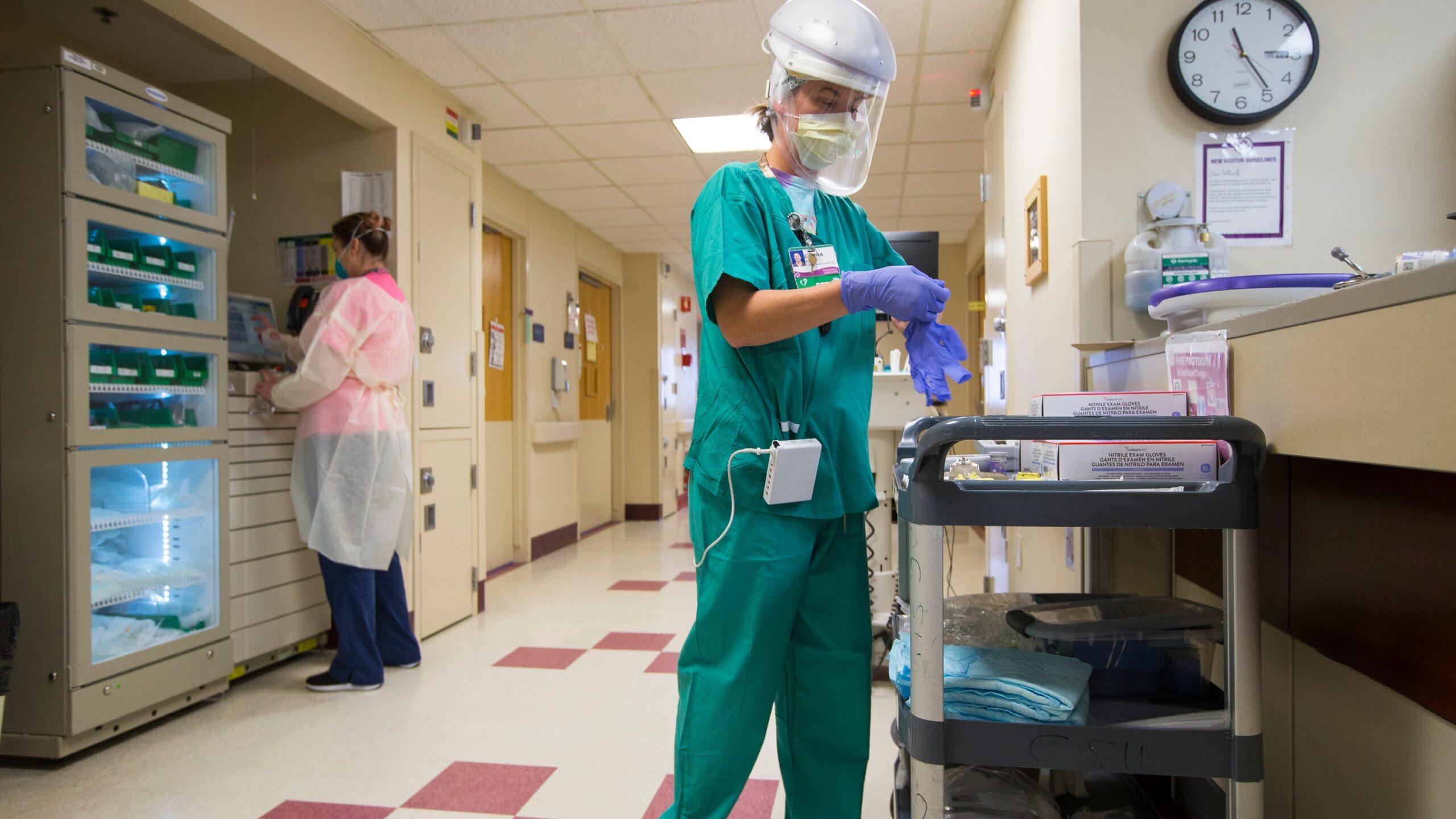 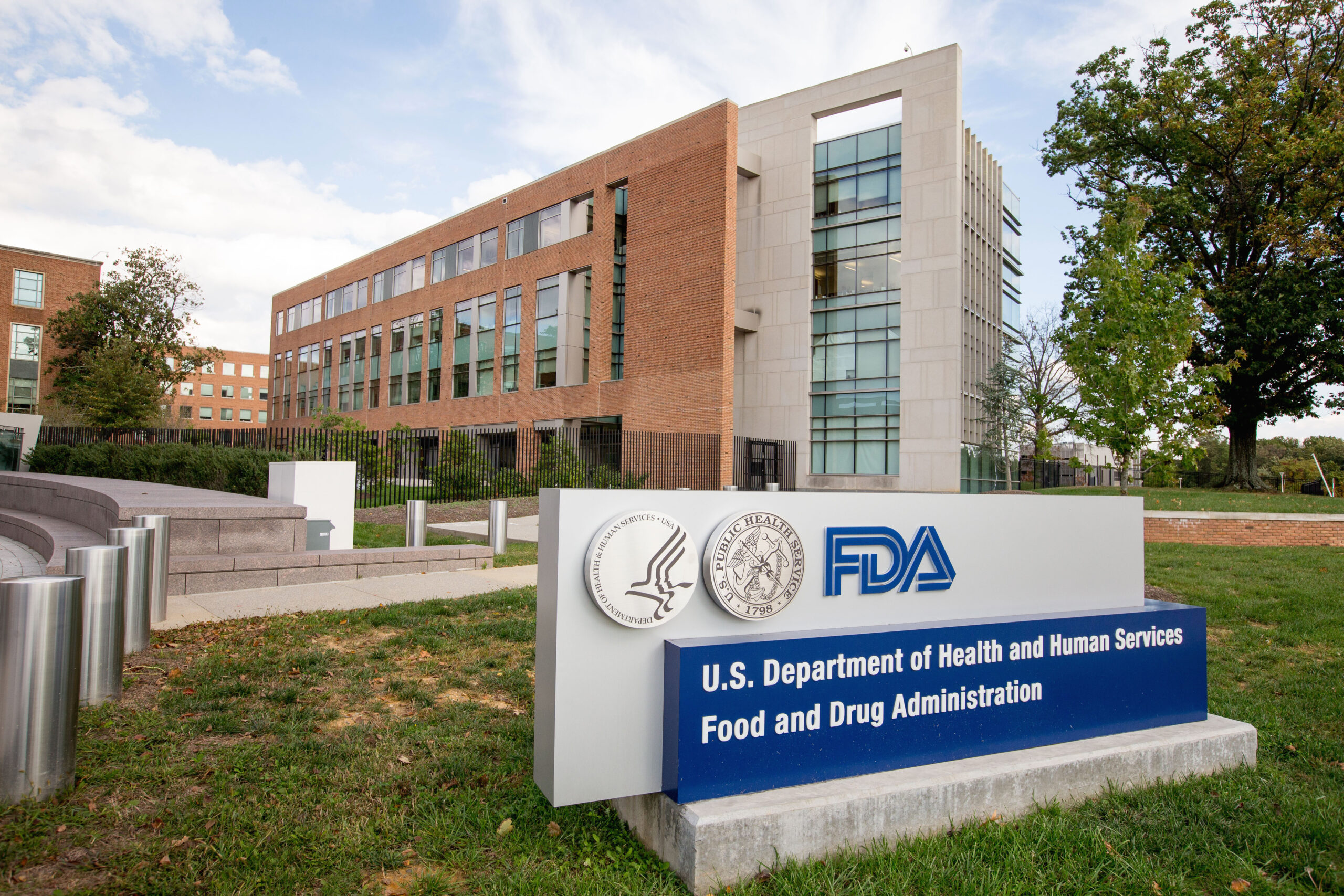 Have Gilead’s Gains Evaporated in the Coronavirus Treatment Race? 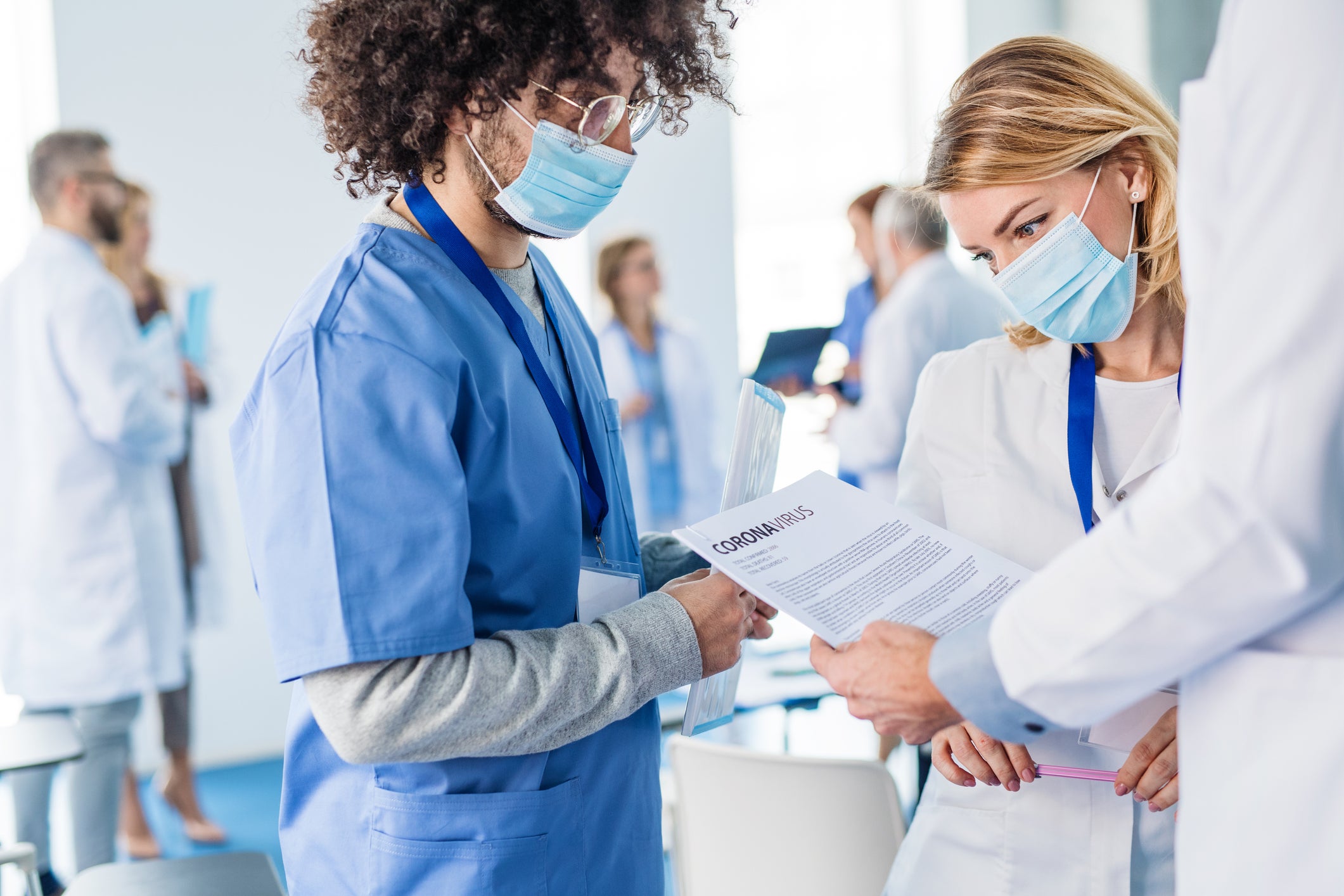