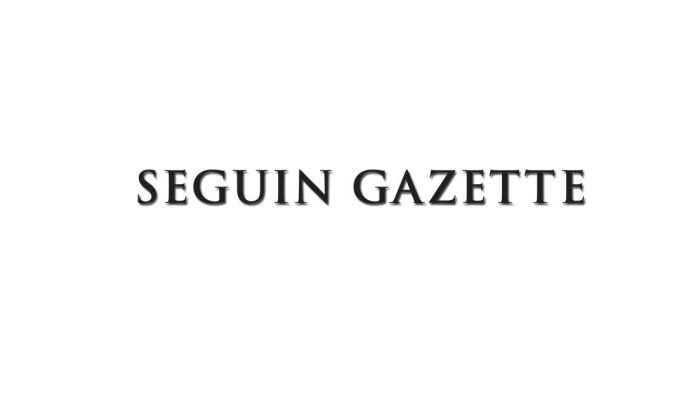 J.C. Dufresne From the Left


Two weeks after Governor Abbott issued his executive order reopening the state for business as the rate of new COVID-19 cases continues to accelerate, topping 47,000 over the weekend according to the Texas Department of State Health Services. Thursday set a record for new cases in a single day at 1,448, then Saturday that record was shattered with 1,801 new cases.

Deaths in Texas due to COVID-19 now number more than 1,300 and are climbing as well due to Thursday’s record high 58 deaths. Remember that COVID-19 symptoms often take two weeks to present and patients often spend a week or more in intensive care units before succumbing to the disease so there’s a strong probability that deaths due to infections contracted since reopening aren’t included in the latest statistics and won’t show up until the end of this week or early next week.

While there have been 645,000 tests over the last 30 days the daily number of tests hasn’t increased at near the rate of infection or death. Assuming that no one has been tested twice that means just more than 2% of the 29.9 million Texans have even been tested.

Unlike states that are aggressively investigating COVID-19 cases by following up with people who have tested positive one on one, then contacting anyone who may have come into contact with the infected person, Texas is passively collecting that information by offering to accept that information on a state website. Some cities and counties such as San Antonio are operating their own aggressive contact tracing programs in an effort to stem the tide of infection and death.

So many Texans are not only unemployed, they’re also not receiving the unemployment checks they’re due. My brother is on furlough and though he applied for unemployment as soon as he was eligible, it’s been a month and he still hasn’t received the money he is due, nor has he been able to contact anyone at the Texas Workforce Commission about the delay as their phone number just plays a recording saying that they aren’t answering phones so they can concentrate on processing claims.

Fortunately, he’s not one of the 40% of Americans who lives paycheck to paycheck. Food banks all over the state have run short of food due to the overwhelming demand for their services and aside from assistance by a few private donors little is being done to alleviate the situation.

Lt. Gov. Dan Patrick’s solution is to just let people die rather than providing timely relief while protecting the lives of Texas residents.

Clearly, Texas wasn’t prepared to reopen for business as usual and the employees of Texas businesses are the ones most likely to suffer for it. With the state not providing timely payment of unemployment claims and food banks running dry, many Texans are going hungry.

Gov. Abbott reopening the state for business just increases the risks to workers who face a choice between not returning to work in order to protect their health thereby making themselves ineligible for unemployment benefits whenever the state gets around to paying and putting themselves at risk of not only contracting COVID-19 from someone they come in contact with at work but also of then spreading it to their families.

It appears that the only people whose opinions matter to Gov. Abbott and Lt. Gov. Patrick are their wealthy campaign donors who are only interested in restoring cash flow to their businesses. Remember that in November when it’s time to vote. Send them a message by voting for Democrats in the state legislative races.

About the Author: J.C. Dufresne From the Left