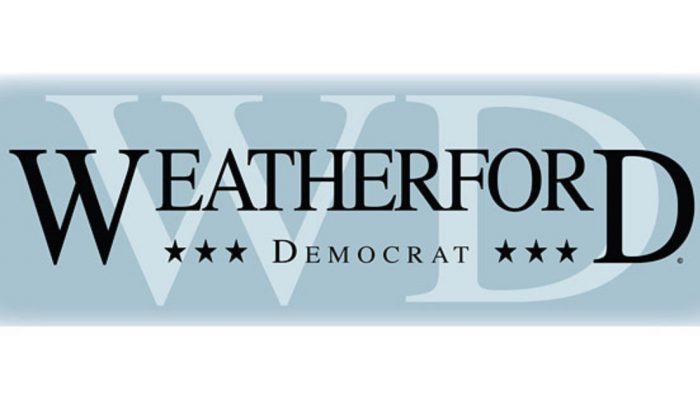 
Throughout most of the pandemic, Texas has ranked at, or near, the bottom among states for coronavirus testing. With 290,000 tests and 29.5 million people, Texas has tested fewer than one in 100 of its residents.

Nearly 18,000 prisoners, including 2,500 in the Beto Unit in Anderson County are on medical restriction because they have had potential contact with the virus. All of those prisoners should have been tested, but the vast majority have not.

By contrast, the voluntary testing of Beto employees over this past weekend typifies the anemic and ineffective efforts of the Texas Department of Criminal Justice. COVID-19 tests ought to be mandatory. Of Beto’s 630 employees, 275 were tested Friday and Saturday. More will be tested later.

Owing to a lack of tests, the numbers of COVID-19 cases reported in Texas prisons, however, are ridiculously low. Typically, about one in 10 COVID-19 tests, or 10 percent, are positive, but most of TDCJ’s 1,300 prisoner tests were positive, suggesting the department is testing only the sickest prisoners with the most obvious symptoms.

In truth, hundreds of people in this county may have the virus, with most cases coming, directly or indirectly, from local prisons. More than 42,000 prisoners , including those at Beto, are on lockdown, living in a cauldron under practically unbearable conditions. The sooner the state corrals this in-prison epidemic, the better.

This editorial appeared in the Palestine Herald-Press, a sister paper of the Weatherford Democrat.

About the Author: Weatherford Democrat