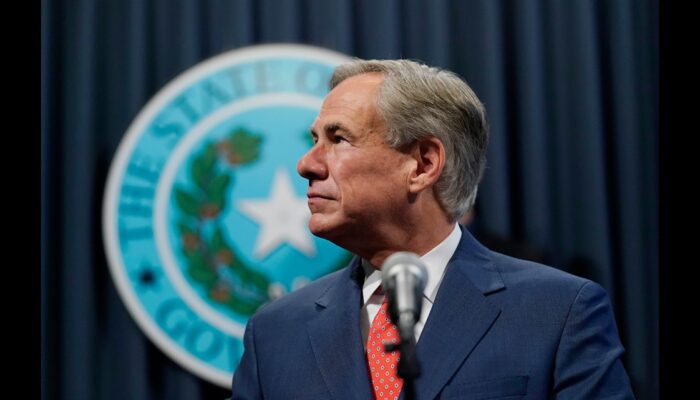 Updated at 2:05 p.m. after Gov. Abbott held a news conference.

Gov. Greg Abbott was joined by state and local leaders to tour a mass COVID-19 vaccination site in Arlington on Monday.

The state is shifting its vaccination strategy to focus more on mass vaccination hubs instead of sending doses to many providers across the state.

Over the weekend, Texas announced it was opening 28 large-scale hub locations. In addition, to reach smaller communities across the state, Abbott said vaccine doses would be delivered to 206 smaller locations.

The large scale hub locations will provide thousands of immunizations each day. Abbott lauded the process that’s been set up in Arlington, saying officials planned to replicate it across the state.

Arlington Mayor Jeff Williams said the city’s fire department and public health authority were the architects of their vaccination site. In addition to being more efficient, Williams said the site has also helped their health care providers.

“It increases the capacity here where our doctors and nurses can then be tending to so many of our citizens who have other health needs,” he said.

These hubs won’t just serve the residents of the county, but will be open to residents from neighboring counties, officials said.

Tarrant County Judge Glen Whitley said they would be registering residents from Ellis, Erath, Montague and Cooke counties. On Friday, Johnson County announced their residents would also be eligible to register in Tarrant County.

Dallas and Denton counties are also allowing people who are not residents to register for vaccinations.

Both county and state officials pointed to the importance of public-private partnerships to make efforts to immunize the public effectively.

“This effort is unprecedented. We’ve never had to try and vaccinate every person in the state in as short a time as possible,” said Texas Department of State Health Services Commissioner John Hellerstedt.

At the news conference, Tarrant County announced a partnership with Texas Health Resources, which will be taking about 7,000 patients from the counties wait list and scheduling appointments.

Tarrant County Public Health Director Vinny Taneja said the county hopes to become a central point of entry for people looking for vaccines, then work with partners to vaccinate from the waitlist as soon as doses are available.

Between COVID-19 vaccine doses sent to providers and those distributed as part of the long-term care facilities, Texas has provided more than 2.06 million doses, Abbott said. And 877,000 Texans have been immunized.

However, Abbott and Hellerstedt said the state’s reporting system lags behind the actual distribution by a couple days. Abbott also said the difference between the number of doses distributed and administered is due to providers who have been holding vaccines back to provide people’s second dose.

Abbott said the state is urging providers to get doses out now instead of holding them because the state will receive doses each week specifically for administering the second shot.

For the month of January, Abbott said the state expects to receive 310,000 first doses each week, plus between 320,000 and 500,000 second doses weekly. He said that number does include the doses that will go towards long-term care and nursing facilities.

State officials expect the number of doses the state receives to increase moving forward but said the allocation is determined by the federal government.

“The only limitation we now face is the limitation of supply,” said Abbott.

Abbott said the state was focusing on health care workers, those 65 years and older, and people with chronic health conditions in an effort to reduce fatalities and hospitalizations.

Abbott said another tool that can help reduce hospitalizations is the use of antibody therapeutic treatments. To that end, Abbott said, the state has opened 13 therapeutic centers, including ones in Irving and Fort Worth that opened Monday.

Abbott said therapeutic antibody treatments like Regeneron, which President Donald Trump took when he contracted COVID-19, are for early-stage patients. He said it’s critical for people who contract the disease to contact their health care provider or one offering the treatment early.

While immunizations are ramping up with mass vaccine hubs launching across the state, official data shows hundreds of thousands of people in Texas are currently infected with COVID-19.

Many more Texans will likely get the disease before they can get a vaccine.

And Texas is running out of ICU beds.

The state is currently experiencing a large spike in 7-day case averages, as well as the largest number of COVID-19 patients hospitalized since the pandemic began.

State officials estimate there are currently about 350,000 active cases across Texas.

The state was also down to just 506 ICU beds Sunday, according to official data, a decrease of 200 ICU beds in a single week. That leaves 500 ICU beds for the state’s approximately 29 million people.

There are currently roughly 13,111 Texans hospitalized with COVID-19, according to state data from Sunday, a large dip from Saturday’s reported 13,935 patients. Saturday’s number had been the latest peak in a surge in hospitalizations. Time will tell if Sunday’s decrease continues.

Still, that number was several thousand patients higher than it was at Christmas. And with the steady increase in cases across the state, hospitalizations are expected to follow.

Typically, people are hospitalized a week or two after they test positive for the virus.

That pressure will further tax the “already fatigued” staff in hospitals across the state, officials say. 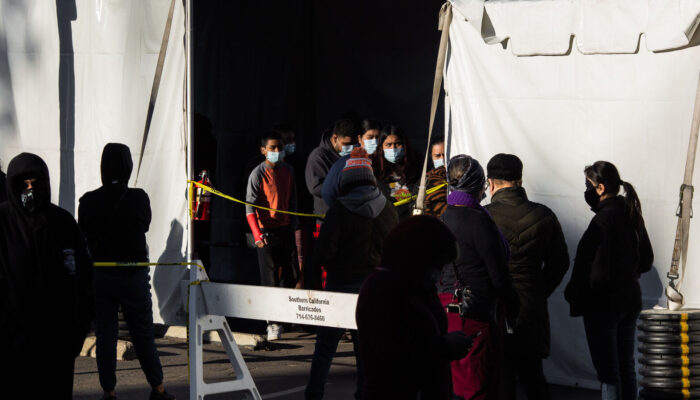 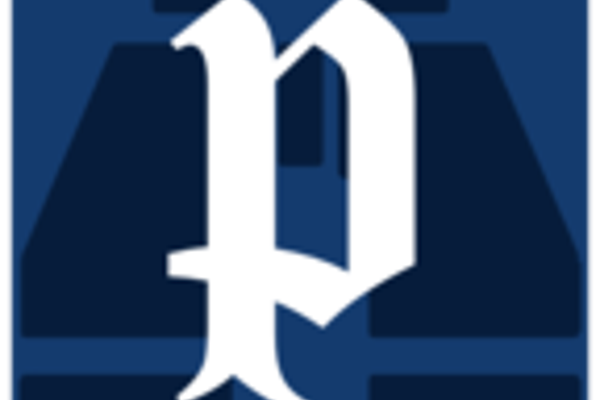 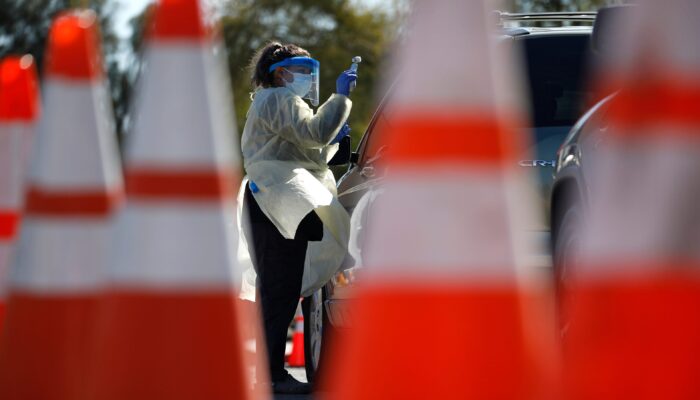 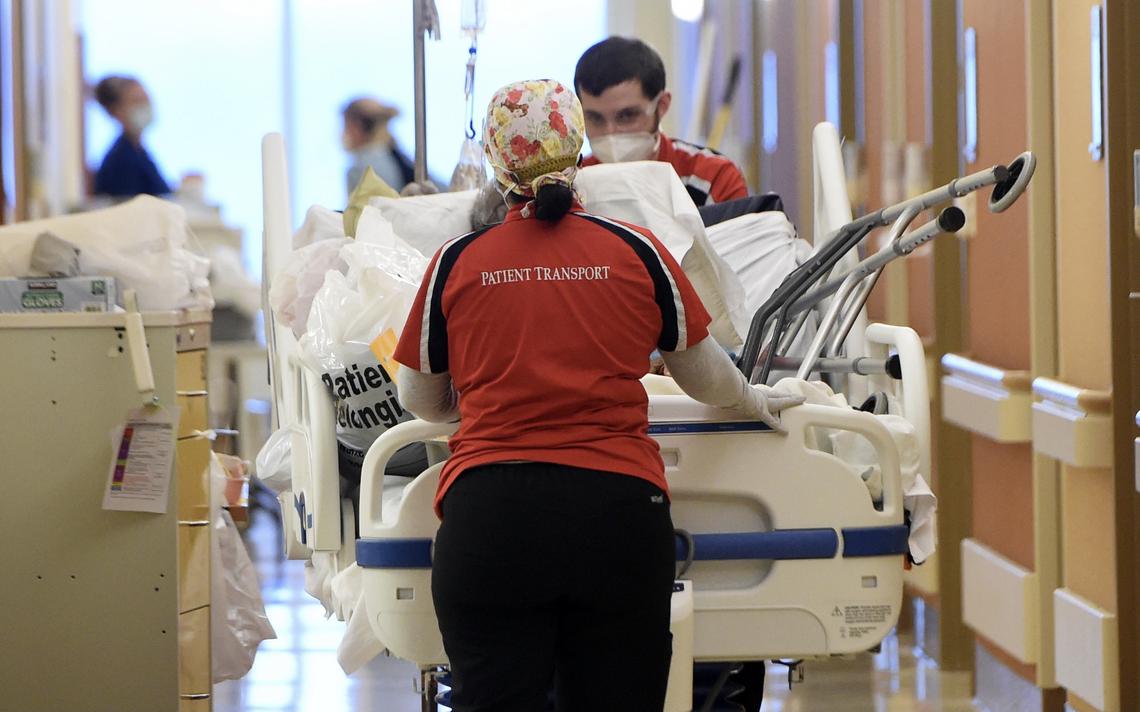 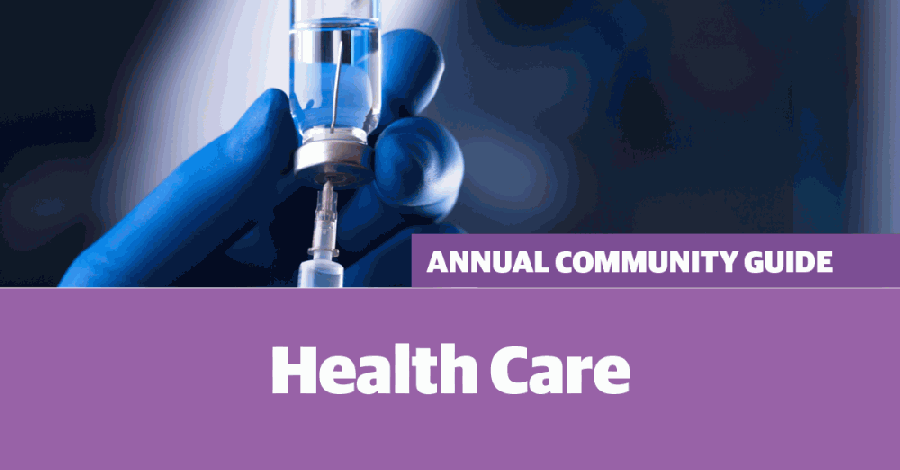 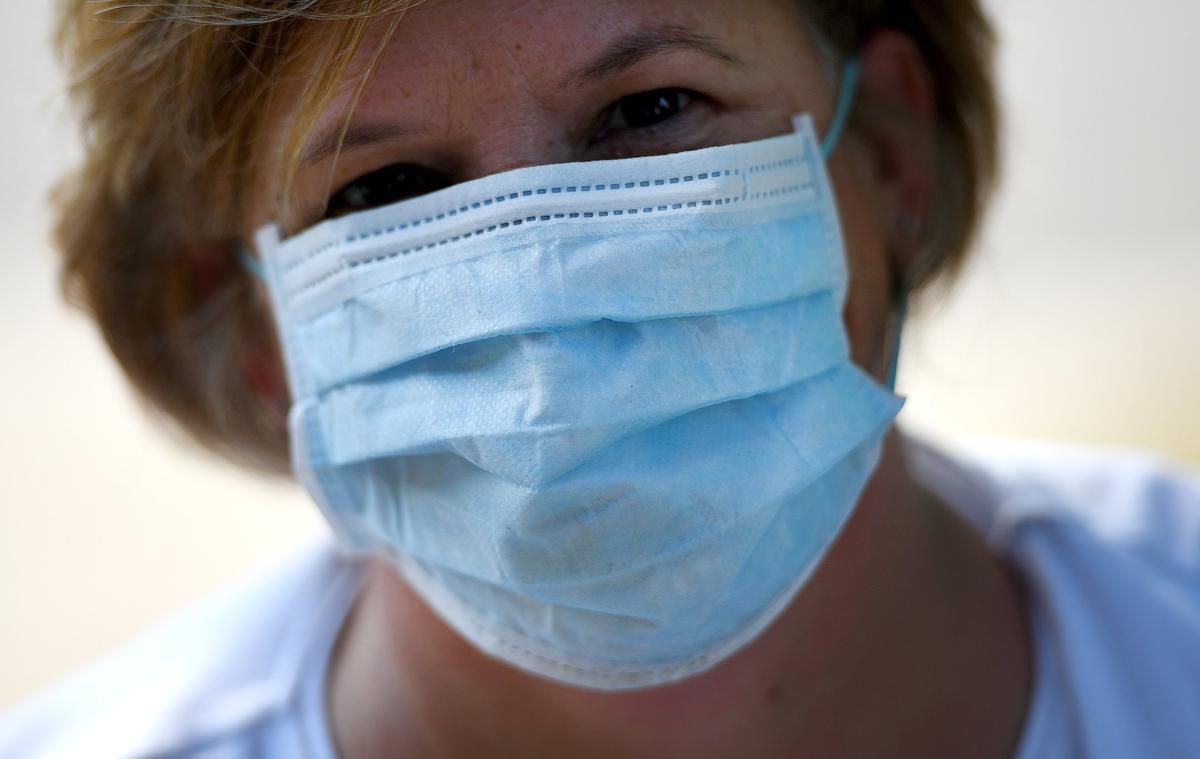 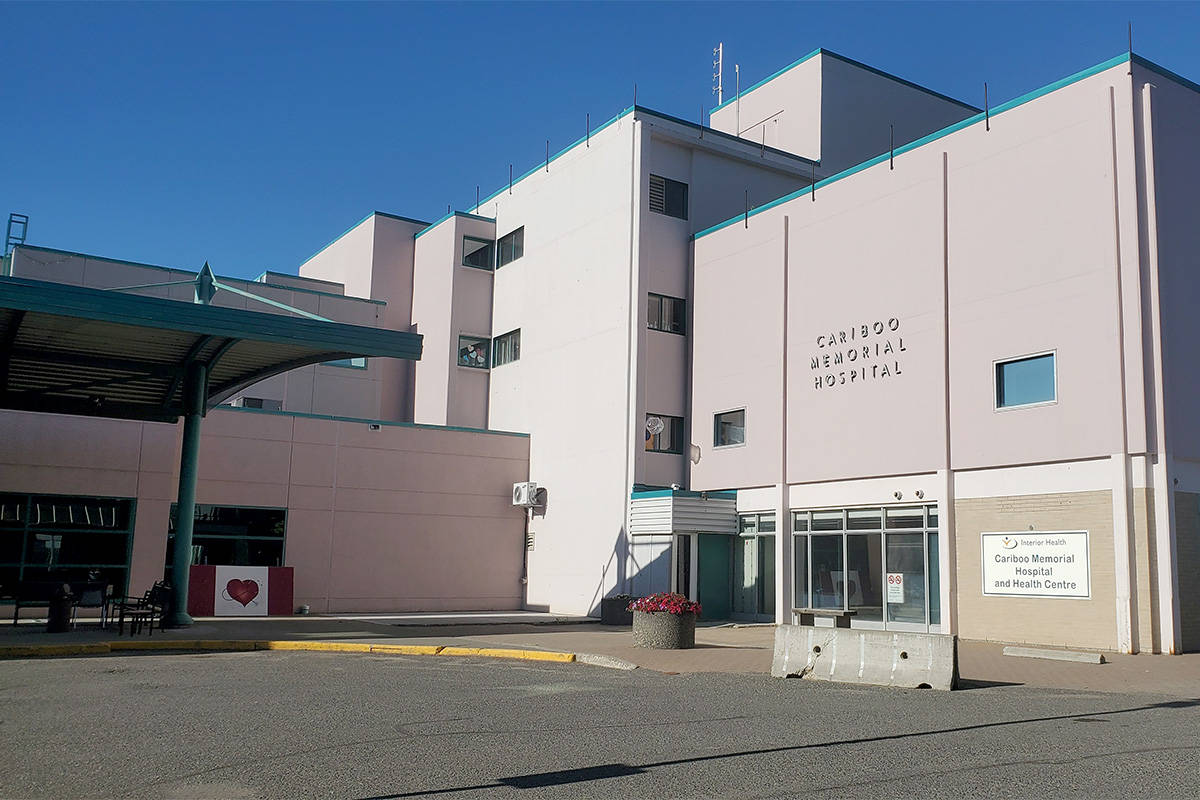 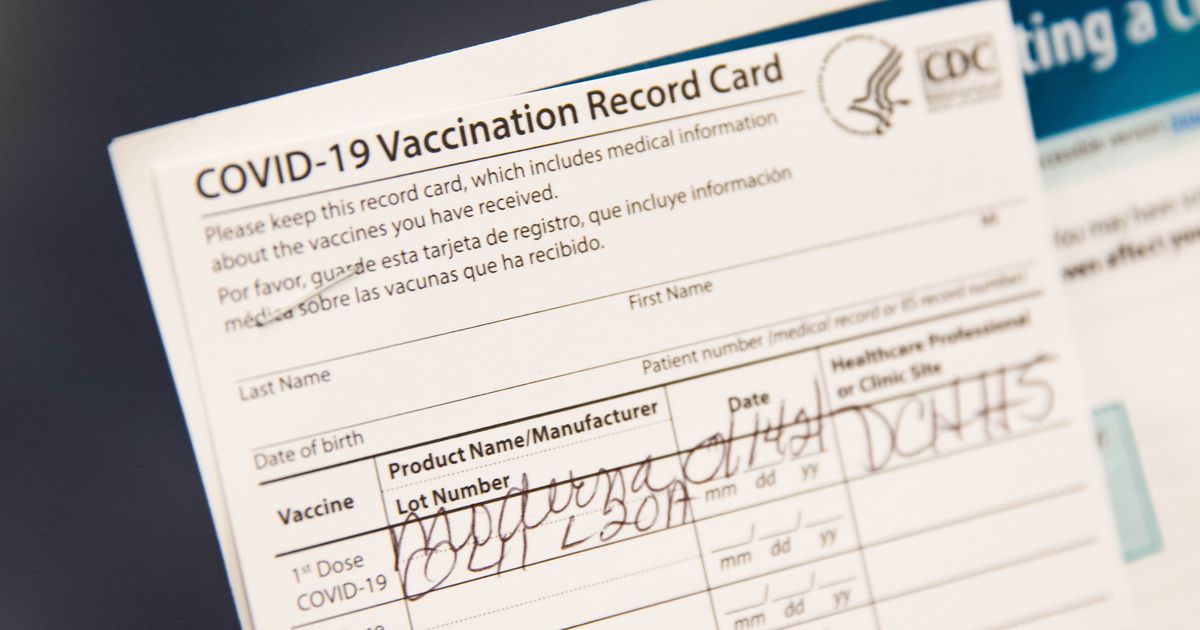 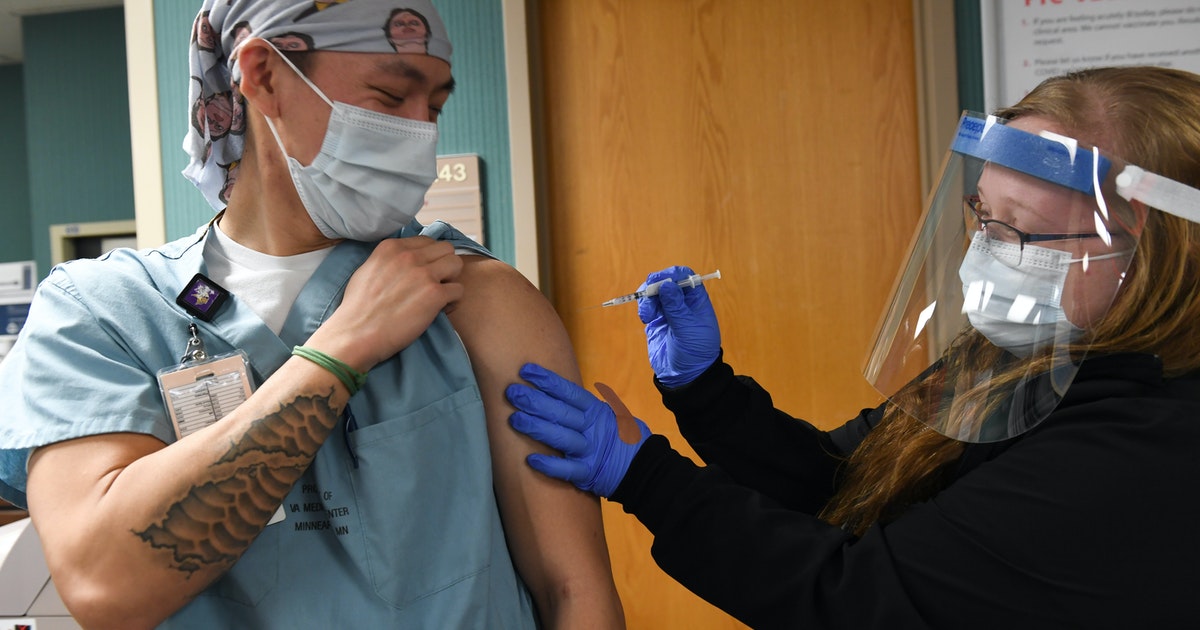 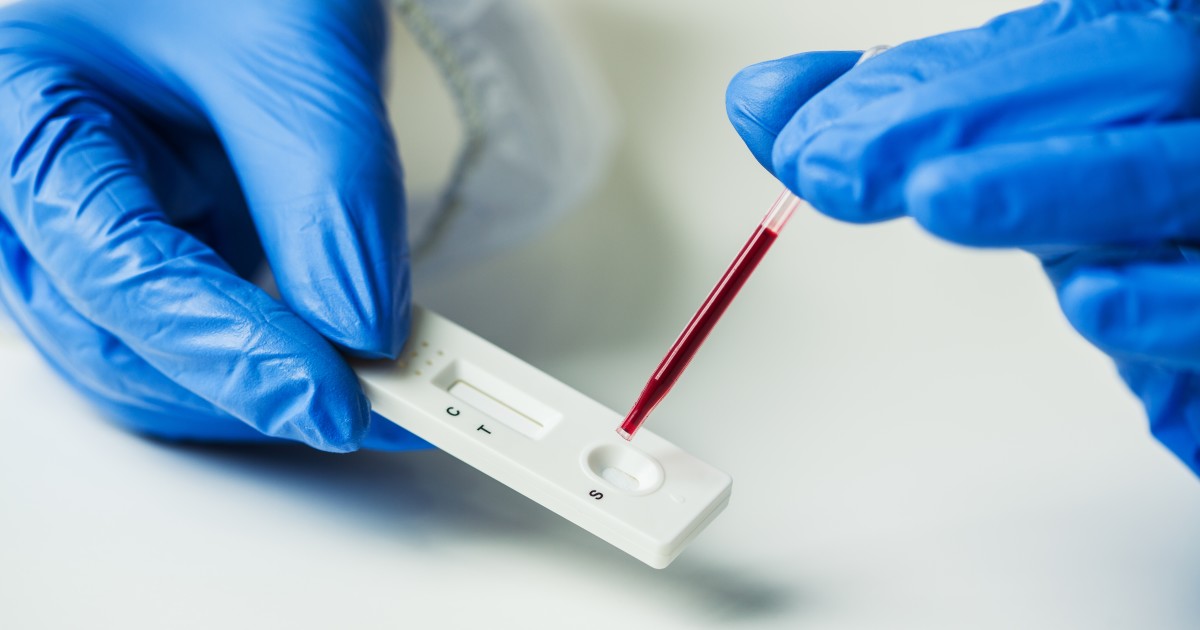 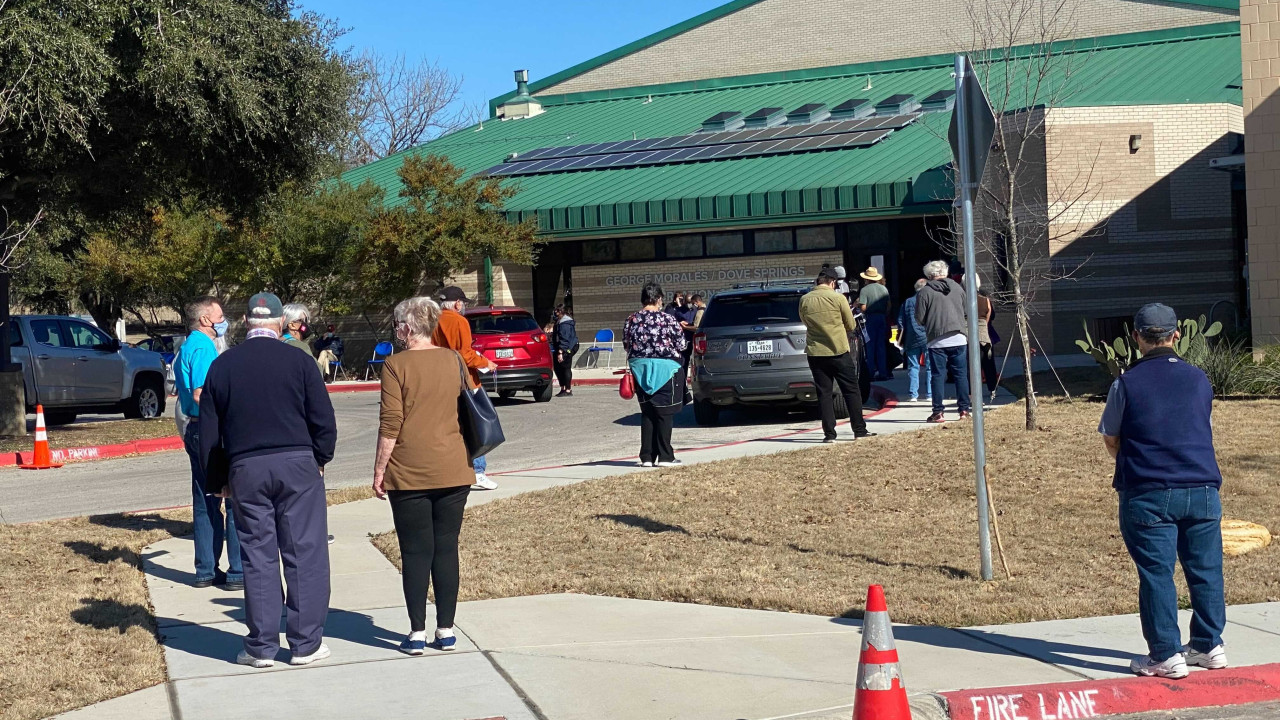