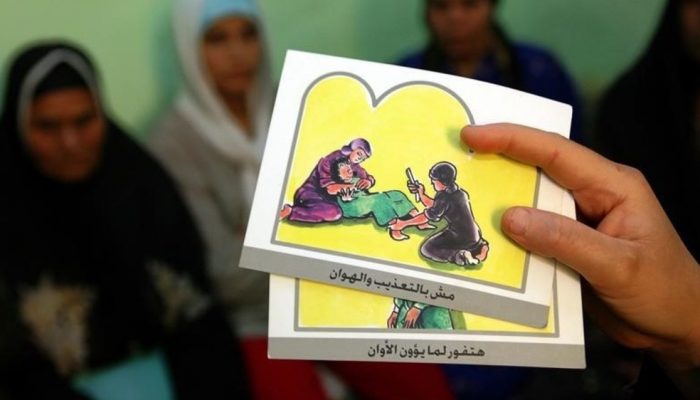 
Egyptian authorities will prosecute the father of three girls who they say were tricked into undergoing female genital mutilation (FGM) and the doctor who performed the illegal surgery.

The prosecutor-general said the girls, all minors, had been told the doctor was coming to vaccinate them against the coronavirus, but instead they were injected with a drug that knocked them out and they were operated on.

FGM is illegal in Egypt and when the girls, whose parents are divorced, told their mother what had happened she reported it to police.

"The public prosecution has ordered the referral of a doctor and the father of three girls to an urgent criminal trial," said an official statement released on Wednesday.

It said the doctor was charged with performing the procedure and the father with assisting him in the alleged crime.

Egypt banned FGM in 2008 and made it a felony in 2016, but the procedure remains rife in the Muslim-majority country, with many believing it promotes women's chastity.

Doctors who perform the procedure can now be jailed for up to seven years and anyone requesting it be carried out faces up to three years in jail.

No one has been successfully prosecuted under the 2016 law and women's rights groups in Egypt say the ban has not been well enforced.

Investigators said the doctor had given the girls - all under the age of 18 - a general anaesthetic, according to the prosecutors' statement.

"They lost consciousness and when they woke up they were shocked to find their legs bound together and a sensation of pain in their genitals," it said.

A forensic report revealed "the excision of ... reproductive organs".


#AJOPINION: ‘FGM kills girls, women. Even if we survive it’

Women's rights campaigners said the mother's decision to report the crime showed awareness of the damage FGM causes was increasing and welcomed what they said was decisive action by the authorities.

"It is encouraging that authorities have started to take action against female genital mutilation and that girls and mothers have become more aware of the dangers of the procedure," Entessar el-Saeed, head of the Cairo Center for Development and Law, told Reuters News Agency.

The head of Egypt's National Council for Women Maya Morsi also welcomed the swift prosecution, tweeting there should be no tolerance for the practice.

A 2016 survey by the UN Children's Fund, UNICEF, showed 87 percent of Egyptian women and girls aged 15-49 had undergone FGM.

World leaders have pledged to eradicate FGM by 2030, but campaigners say the ancient ritual, which typically involves the partial or total removal of the external genitalia, remains deeply entrenched in many places. 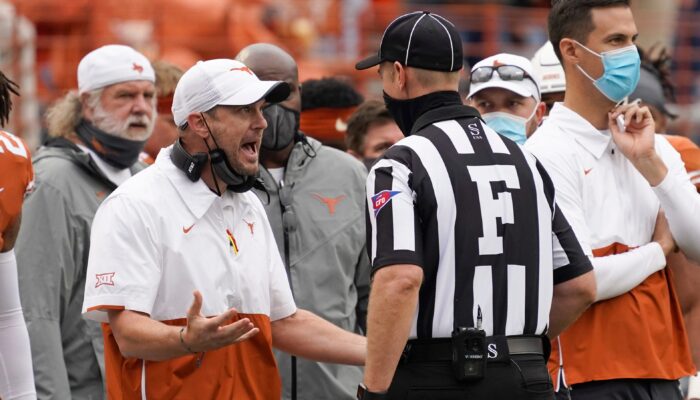 Canada 'not at the back of the line' for COVID-19 vaccine, Moderna chairman says 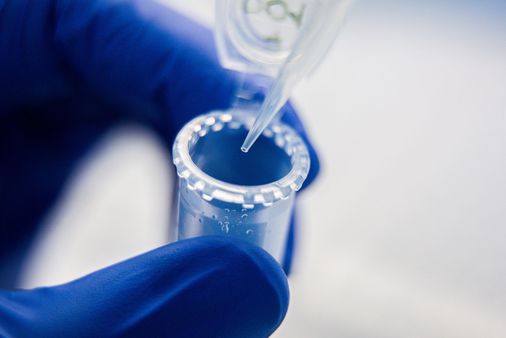 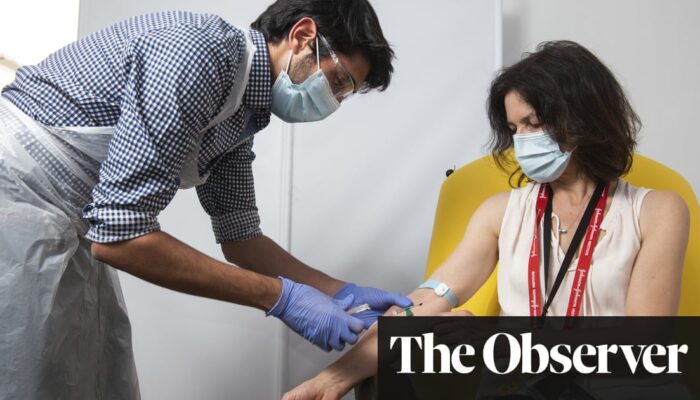 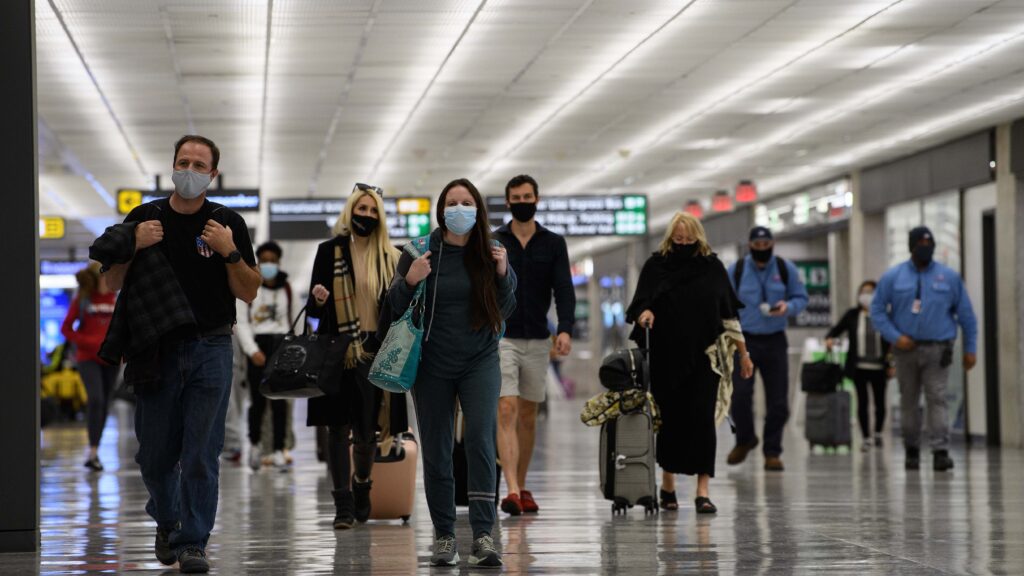 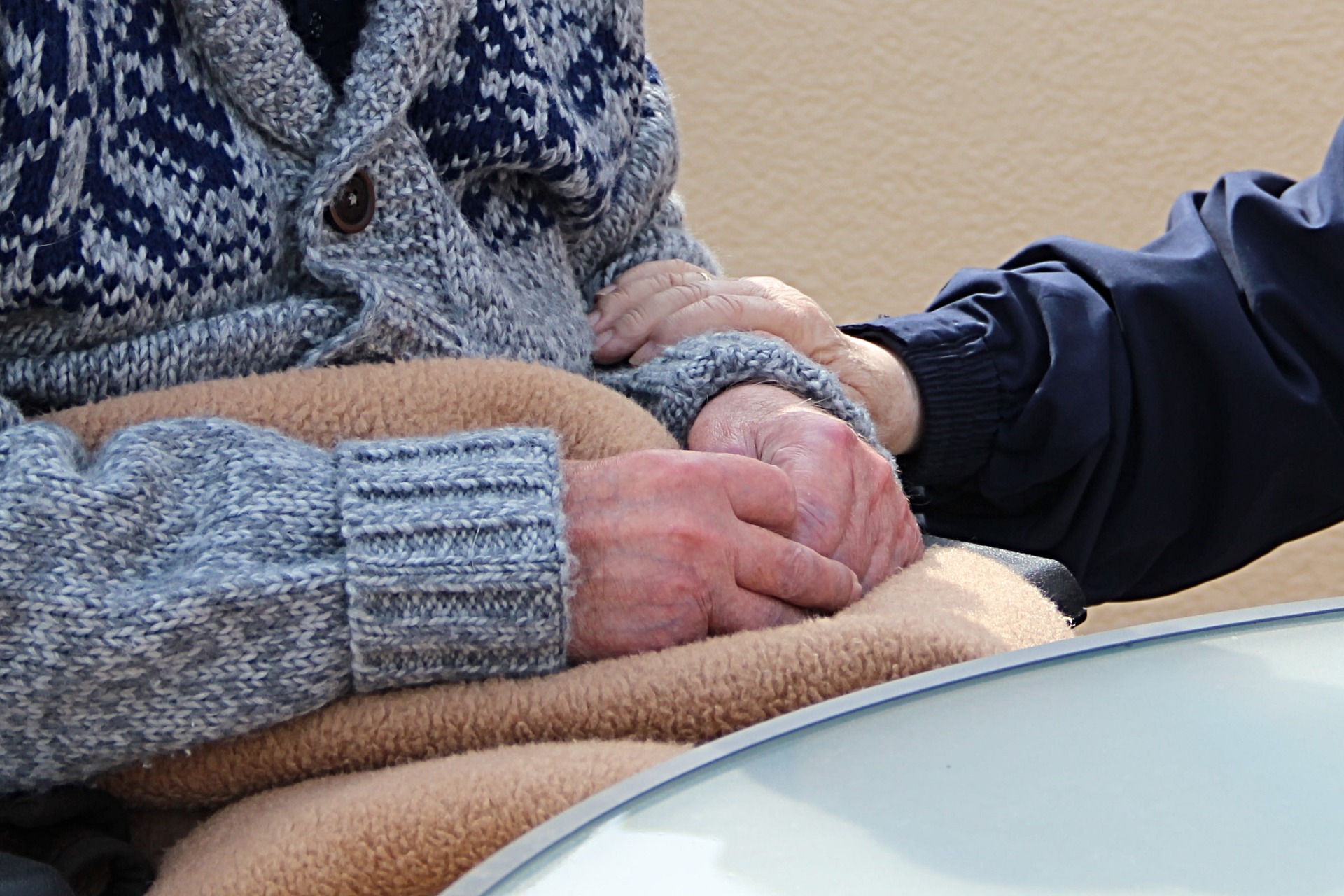 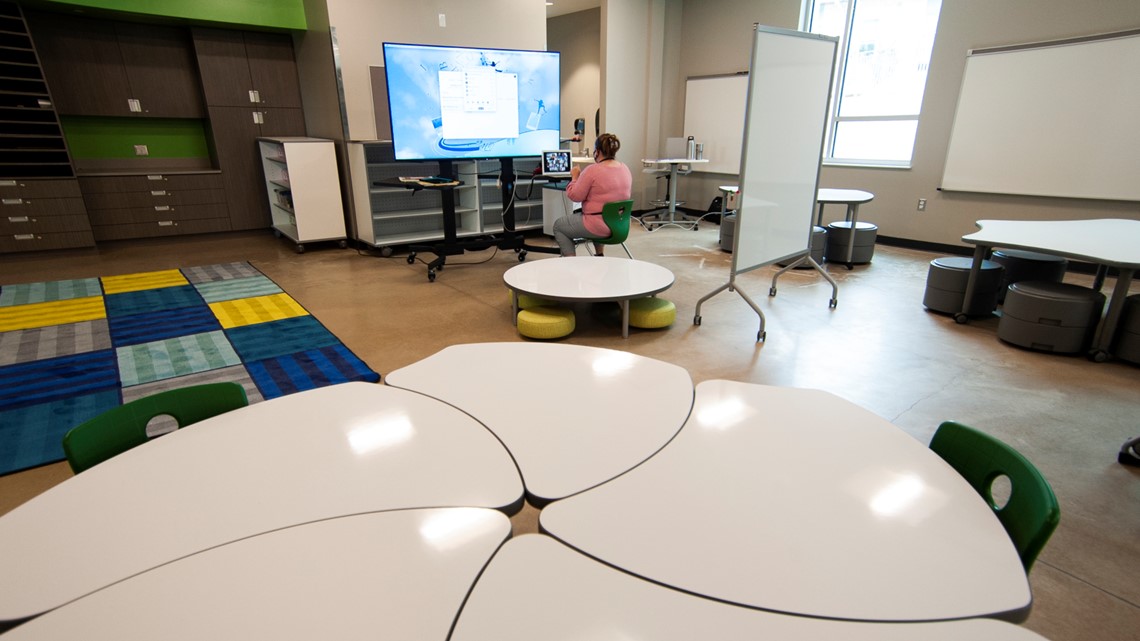 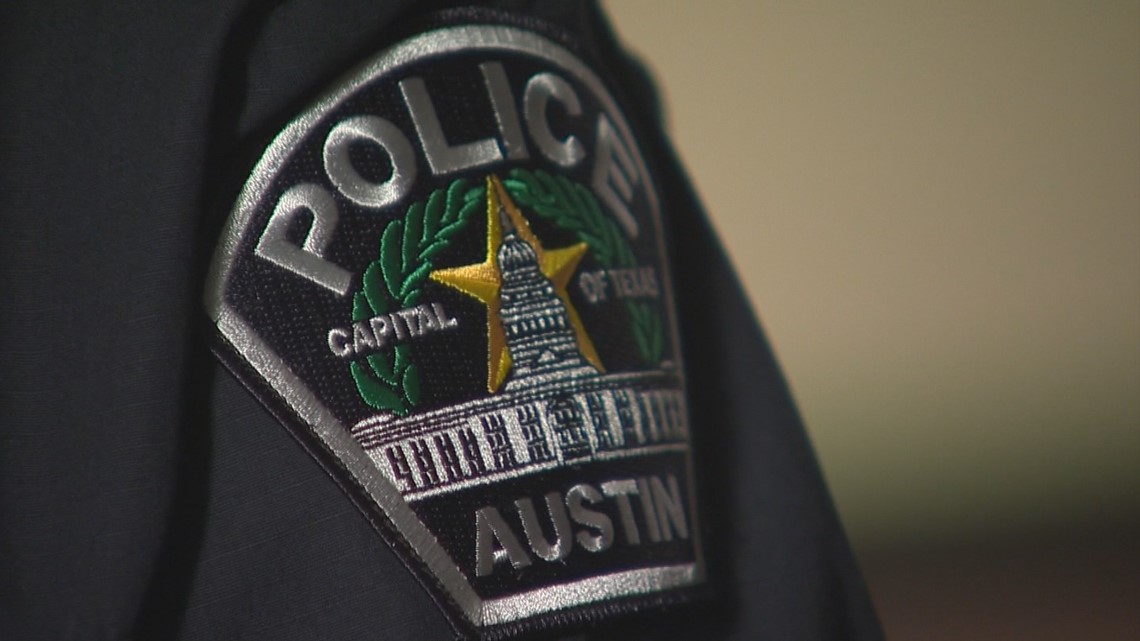 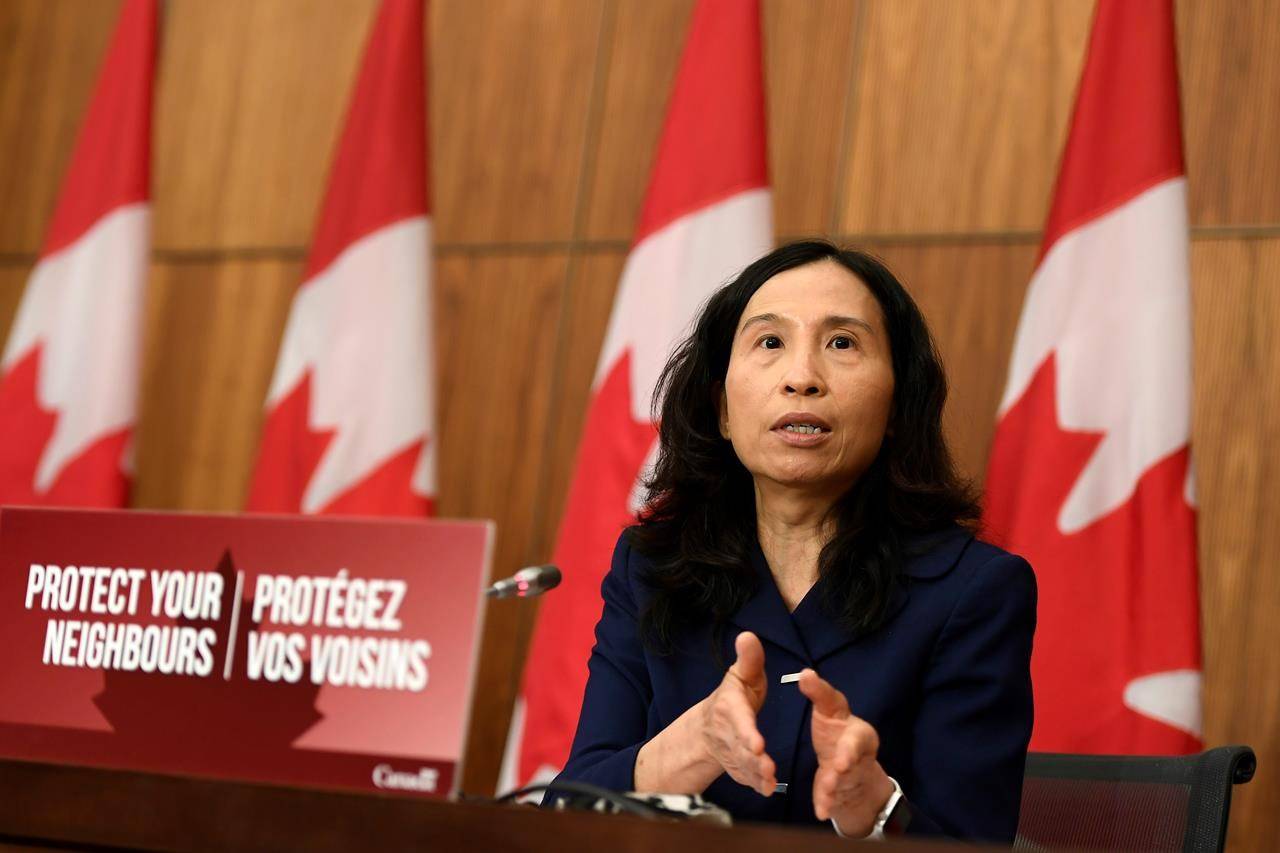 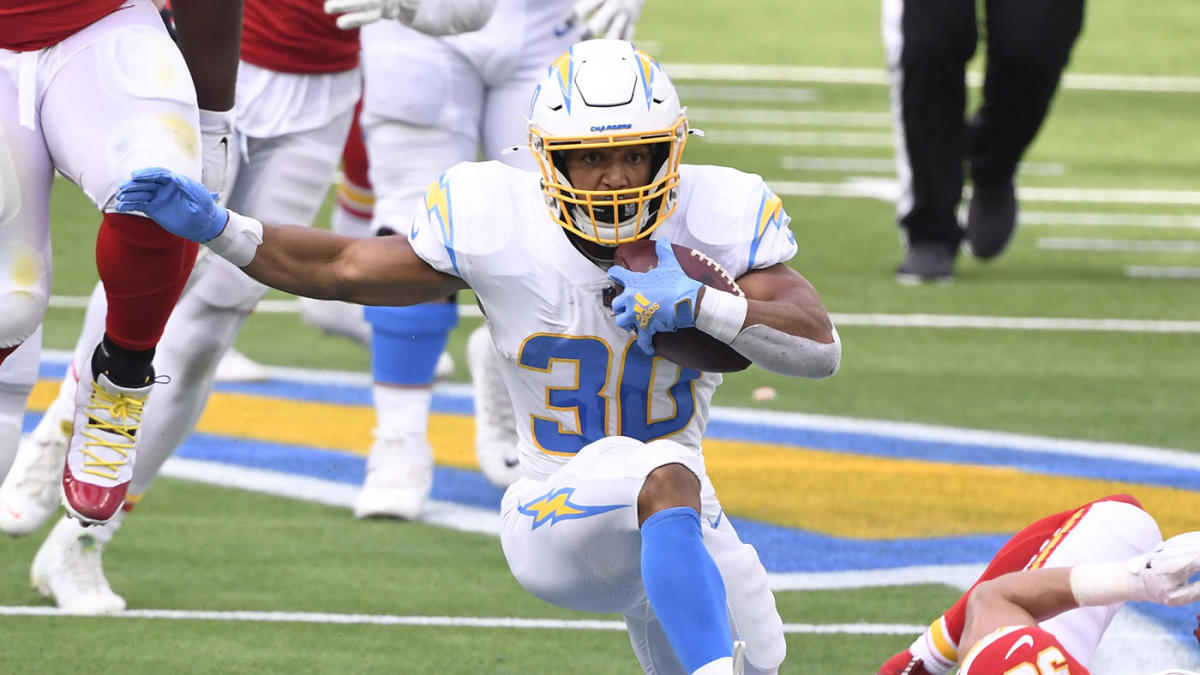 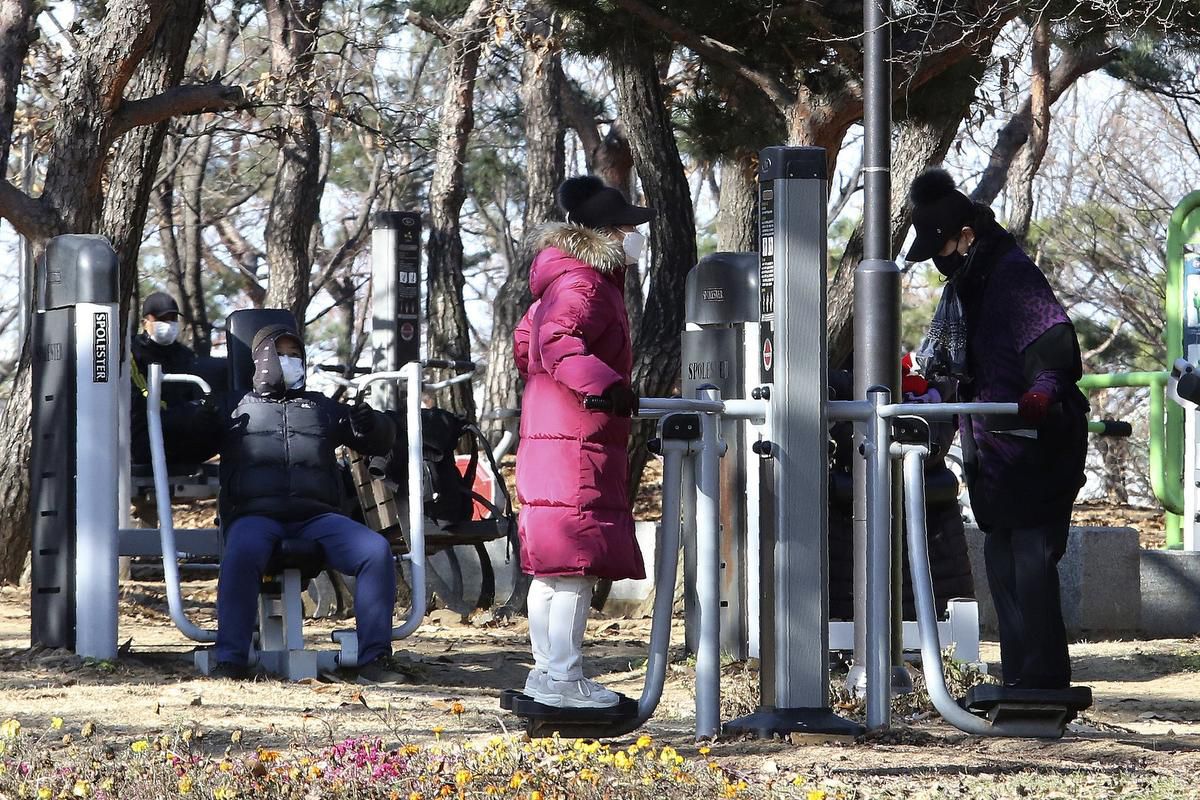 Canada ‘not at the back of the line’ for COVID-19 vaccine, Moderna chairman says 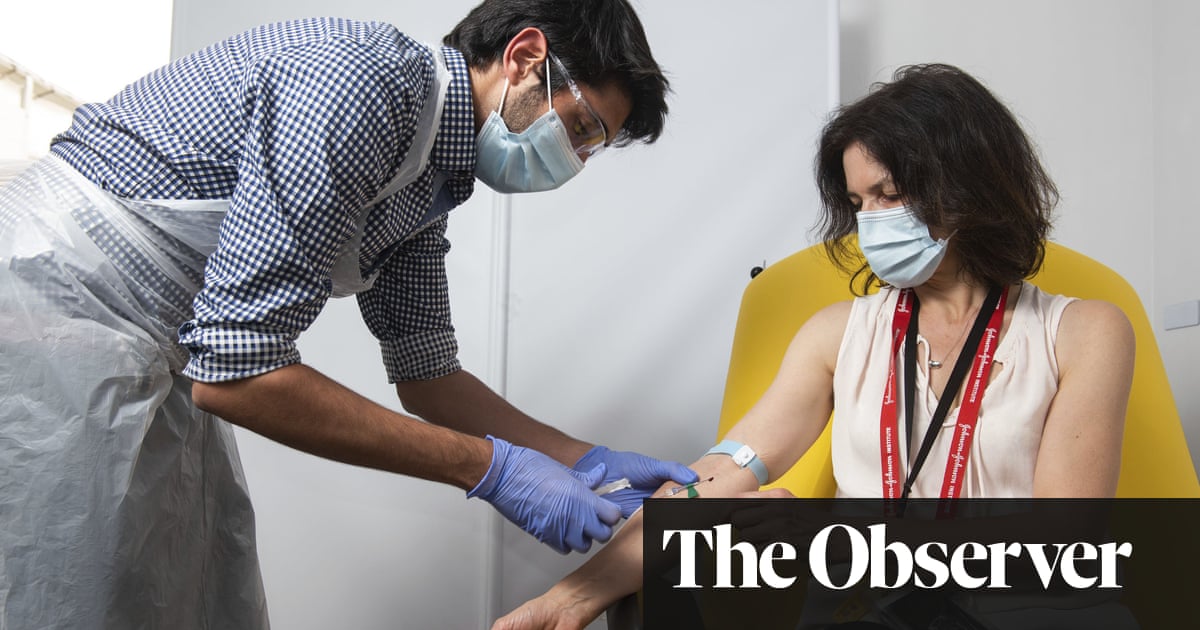 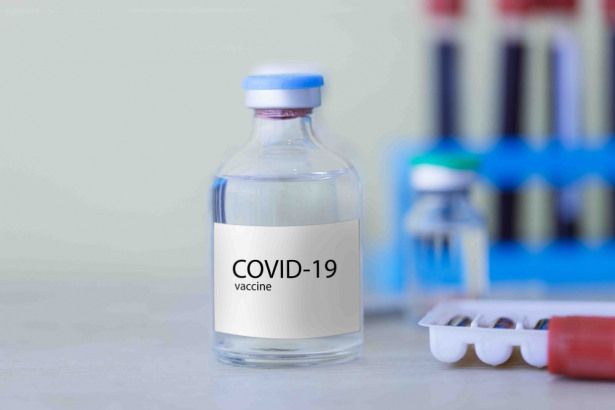 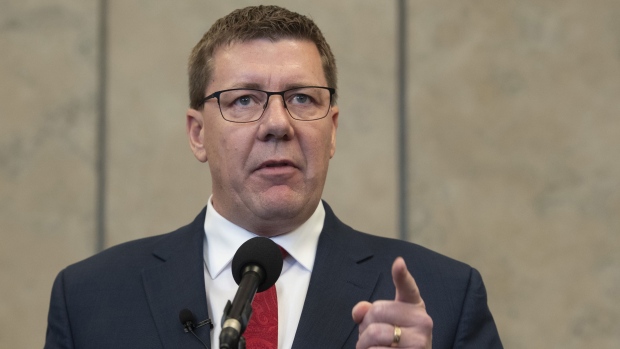 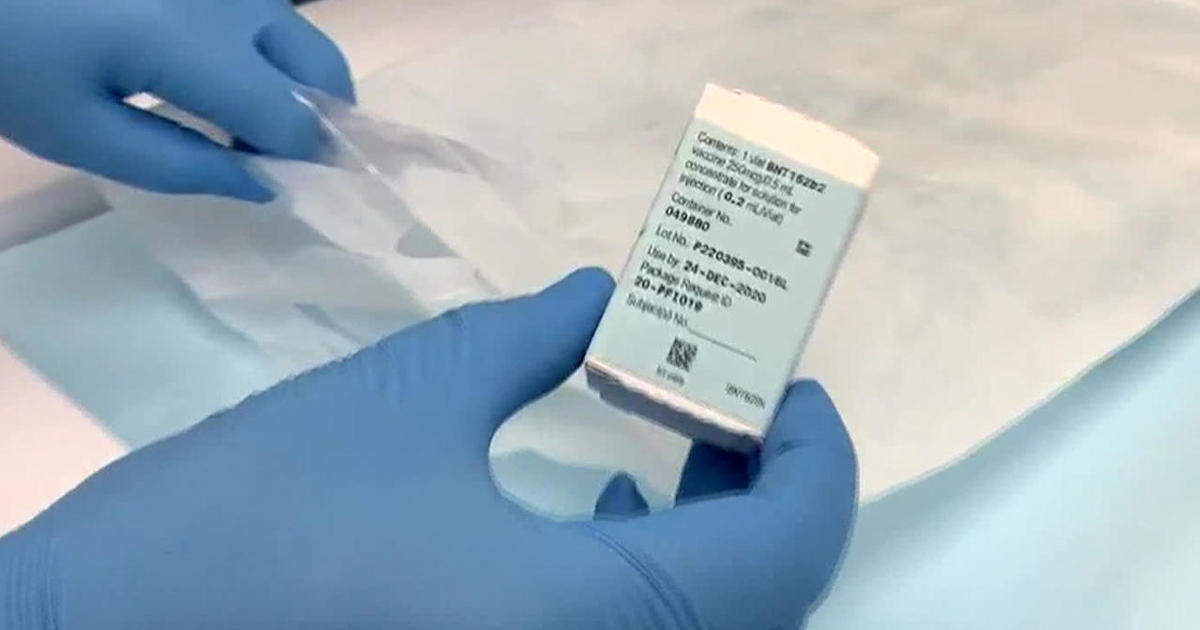