Covid-19 virus is constantly changing through mutation. According to the U.S. Center for Disease Control (CDC) new variants of the Covid-19 is not an unexpected phenomenon but is typical of a coronavirus such as Covid-19. Typically, variants emerge and disappear but in other cases they persist and may have unique characteristics which could be worse than the original covid-19 virus. Here are a few emerging variants that are of great concern to scientists around the world. 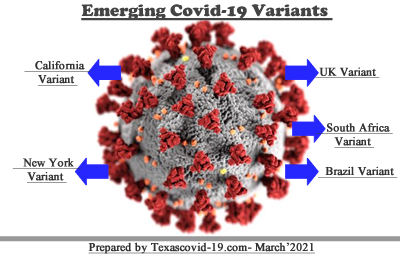 About the Author: Syed Aman