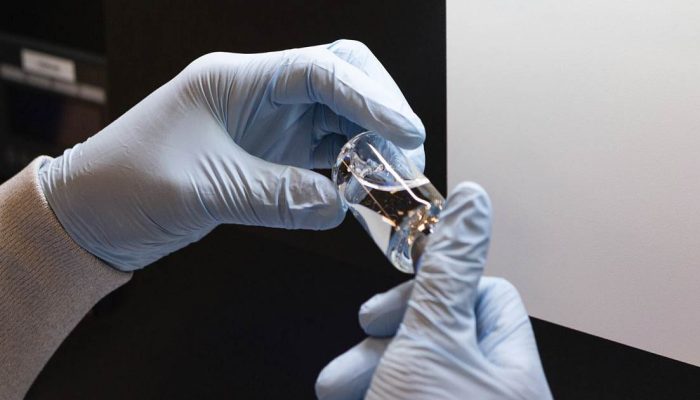 
The Food and Drug Administration has granted remdesivir emergency use authorization to treat the most severely ill COVID-19 patients.

The FDA action specifies the drug may be used for both adults and children with suspected or confirmed COVID-19 diagnoses who are severely ill with low blood oxygen levels or who may be on a ventilator.

The FDA’s decision expands doctors’ ability to use remdesivir on the most severe cases. Previously, physicians were limited to trying the drug in clinical trials or in what’s called compassionate use for patients who have no other treatment options.

The FDA’s emergency use authorization increases access by allowing any doctor “to prescribe remdesivir for their patients who are hospitalized with COVID-19,” Dr. William Schaffner, an infectious disease expert at Vanderbilt University Medical Center, explained.

However, that does not mean the drug should be used for all hospitalized patients.

“Ongoing clinical trials will define which patients will best benefit from remdesivir treatment,” Schaffner wrote in an email.

The FDA wrote that possible side effects include, “increased levels of liver enzymes, which may be a sign of inflammation or damage to cells in the liver; and infusion-related reactions, which may include low blood pressure, nausea, vomiting, sweating, and shivering.”

The emergency use authorization is not the same as FDA approval, Dr. Janet Woodcock, the FDA’s director of the Center for Drug Evaluation and Research tweeted Friday.

“We need final data from clinical trials included in an FDA application to determine whether remdesivir is safe and effective in treating or preventing COVID-19,” Woodcock wrote.

Earlier this week, Dr. Anthony Fauci announced early results from a large study of remdesivir, saying the data show a “clear-cut, significant, positive effect in diminishing the time to recovery.”

“We were prepared and ready for this virus,” Daniel O’Day, CEO for Gilead Sciences, which originally developed the drug to treat Ebola, said Friday morning on TODAY. Remdesivir, an antiviral drug, was previously studied as a potential treatment for Ebola, but failed to show any significant benefit.

It has only been used for the most severe cases of COVID-19, and is only administered through an IV.

O’Day said the company hopes to expand usage for patients earlier in the course of illness, before patients become sick enough to be hospitalized.

Future methods of remdesivir delivery could include an injection or inhaler, but that would likely take months or even years to develop.

Meanwhile, O’Day said the company is working to rapidly increase its supply of IV remdesivir, predicting an ability to treat up to one million patients by the end of this year.

Erika Edwards is a health and medical news writer and reporter for NBC News and “TODAY.”