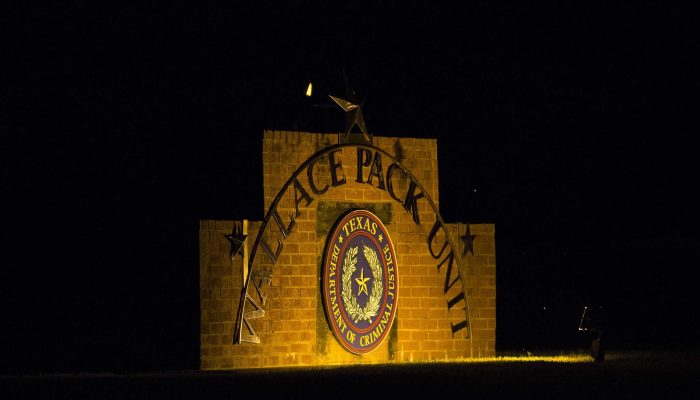 A federal appeals court has halted a judge’s ruling that inmates at a geriatric prison outside Houston should have expanded access to masks and soap and a plan for testing for COVID-19.

A three-judge panel from the 5th U.S. Circuit Court of Appeals critiqued the injunction by a veteran Houston judge , saying his order last week “regulates in minute detail the cleaning intervals for common areas, the types of bleach-based disinfectants the prison must use, the alcohol content of hand sanitizer that inmates must receive, mask requirements for inmates, and inmates’ access to tissues” surpassing CDC guidelines.

The appeals court judges stayed U.S. District Judge Keith P. Ellison’s ruling, pending an expedited appeal of whether the injunction is valid. They found the state prison system was likely to prevail on the merits because the lawyers for the inmates did not show a “substantial risk of serious harm” amounting to “cruel and unusual punishment.” The panel also found the lower court erred in applying case law.

The 5th circuit said the staff at the 1,300-person prison did not show “deliberate indifference” to inmates, according to the ruling. The judges found harm to Texas’s prison system was “particularly acute” because Ellison’s order interfered with “the rapidly changing and flexible system-wide approach” that the Texas Department of Criminal Justice has used to respond to the pandemic.

Attorney General Ken Paxton lauded the court’s findings, which his office sought to block because it offered unfettered access to face masks, hand sanitizer and cleaning supplies, required testing every single inmate, and halted transfers. State lawyers argued the ruling was “absurd” because it prioritized the needs of inmates over those of front lineworkers.

“I thank the Fifth Circuit for prioritizing the needs of medical professionals and blocking the unreasonable demands the district court imposed on the Texas Department of Criminal Justice,” Paxton said in a statement. “TDCJ has already diligently implemented measures to prevent the spread of COVID-19, and our medical professionals and those suffering from this health crisis are in desperate need of personal protective equipment, supplies and testing kits.”

Lawyers for two inmates who brought the civil rights class action were not able to comment. Jeff Edwards, who sued along with John Keville of Winston & Strawn LLP, previously said Ellison’s ruling was in sync with public health directives that seek to protect everyone from a contagion.

“The idea that this order is anything but supportive of the medical providers and the correctional officers on the front lines is a false narrative,” Edwards said previously. “By protecting the inmates, you necessarily protect the people who are taking care of the inmates.”

Ellison’s order called for widespread COVID-19 testing and hand sanitizer for all inmates at the Pack Unit in Navasota. TDCJ previously prioritized testing for inmates who appear to have symptoms of COVID-19.

Ellison also mandated cloth masks for all inmates and gave prison officials three days to come up with a plan to test all staff and inmates in the unit.

An inmate at the unit died April 11 of suspected COVID-19 complications, and many more were under medical restriction.