A federal judge has issued a temporary order requiring one Texas prison to provide hand sanitizer and face masks to inmates. The order comes after older inmates at a geriatric prison sued the Texas Department of Criminal Justice over its handling of the new coronavirus.

After multiple hearings and an inmate’s related death at the Pack Unit near College Station, U.S. District Judge Keith Ellison in Houston issued a preliminary injunction Thursday night. The order also requires TDCJ to provide a plan within three days to test all inmates at the unit for the virus.

By Thursday, 327 Texas prisoners had tested positive for the coronavirus. A total of 531 tests had been completed of the approximately 140,000 inmates in the state’s prison system, according to TDCJ reports. More than 25 of the state’s more than 100 prison units were on lockdown — where all activity is halted and inmates are largely kept to their dorms or cells — because a person recently tested positive.

At a phone hearing on Thursday, a state attorney representing TDCJ said 64 inmates at the Pack Unit had been tested since 62-year-old Leonard Clerkly died on Saturday. He was taken to a local hospital after having trouble breathing and died hours later, suspected of viral pneumonia caused by COVID-19, the respiratory disease caused by the new coronavirus. Previously, TDCJ has said mass testing of inmates at a facility had not occurred. The Pack Unit often holds around 1,200 men.

During the hearing, Assistant Attorney General Christin Vasquez argued that a ruling against the agency was wrong because “the record is voluminous with what TDCJ has already done” to prevent and contain the spread of the coronavirus. She noted that the agency had restricted the movement of many inmates to their living areas, and shifted recreation and meal times systemwide to have less people in one space at a time.

The push for hand sanitizer for prisoners, however, was met with resistance by TDCJ. Vasquez said the agency opted not to provide hand sanitizer, which the Centers for Disease Control and Prevention advises jails and prisons to consider, because inmates could drink it and it is flammable. She noted inmates often set fires in prison — which sometimes happens out of protest or to get guards’ attention.

Ellison and the inmates’ attorneys dismissed the idea. One prisoner who testified via telephone at the hearing laughed at the idea of drinking it and said he did not know of inmates at the Pack Unit setting fires.

“It really seems to me unlikely that people will try to drink it or inhale it in some other way,” Ellison said.

A spokesperson for TDCJ did not respond immediately Thursday night. Jeff Edwards, an attorney for the inmates who also represented inmates at the same prison in a lawsuit over prison heat and a lack of air conditioning, said the flammable argument is not a real issue. He said inmates also already have plenty of flammable materials, like paper, clothing and books.

“The Court’s decision to stop the Texas Department of Criminal Justice from continuing to endanger the inmates at the Pack Unit represents a victory for all Texans and is a reminder that the Constitution protects everyone,” Edwards said after the ruling Thursday. “As a consequence of the decision, the inmates, the correctional officers watching over them and the surrounding community are much safer.” 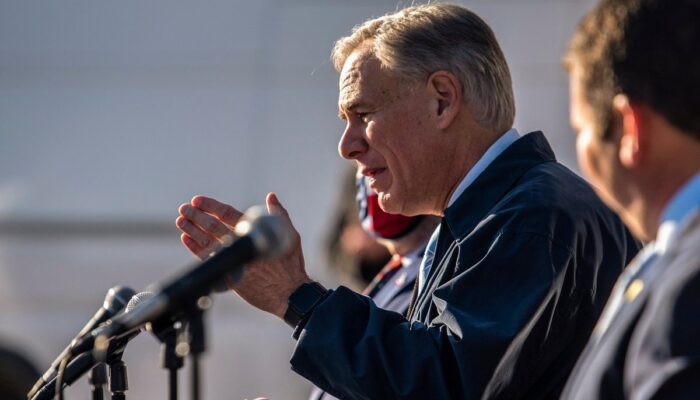 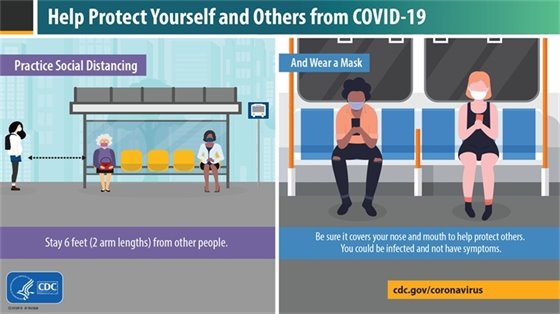 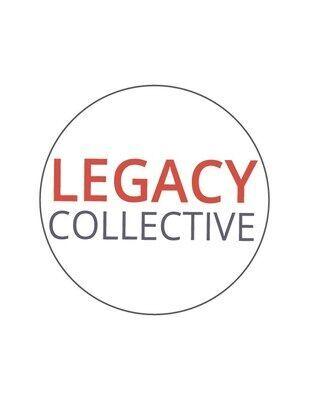 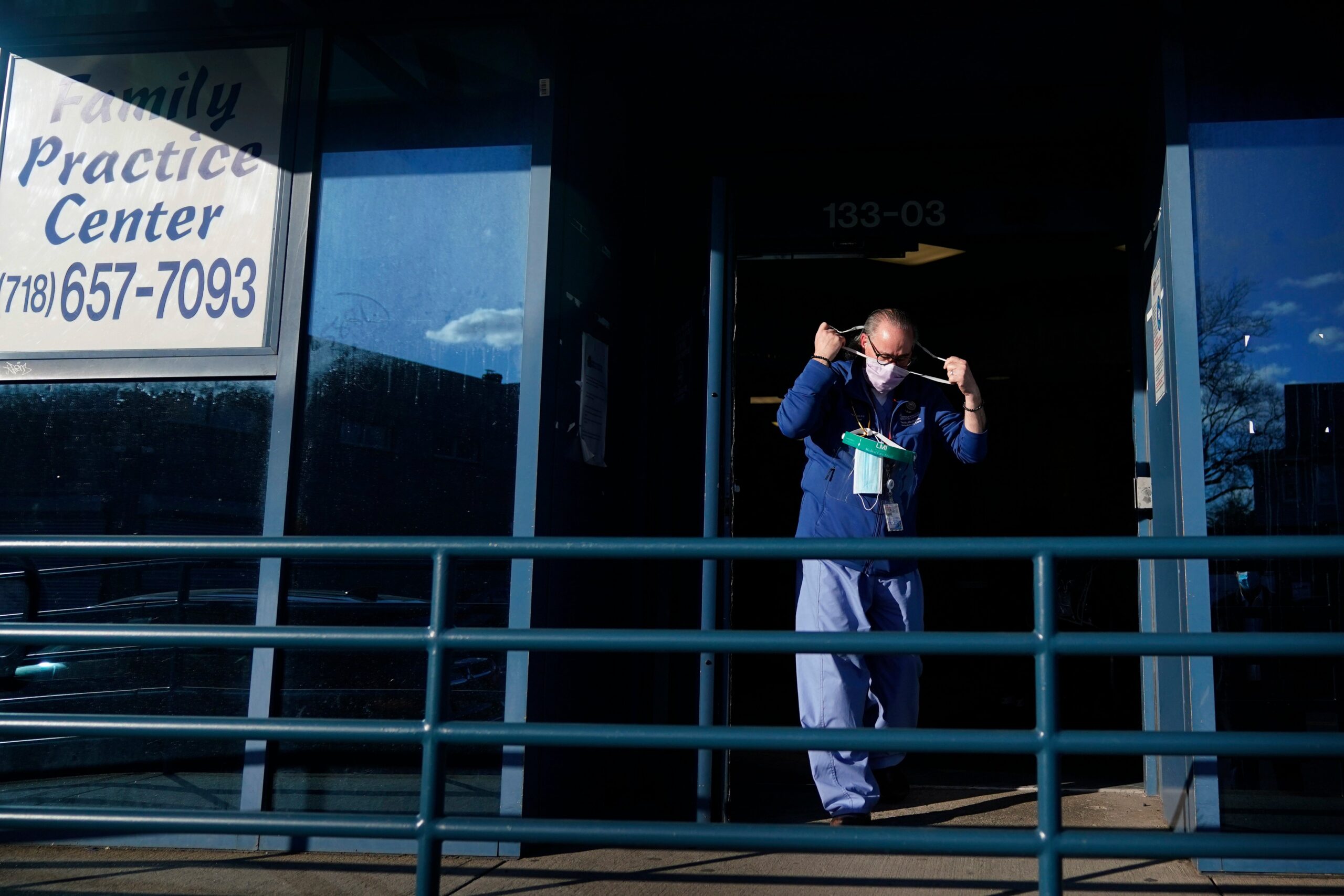 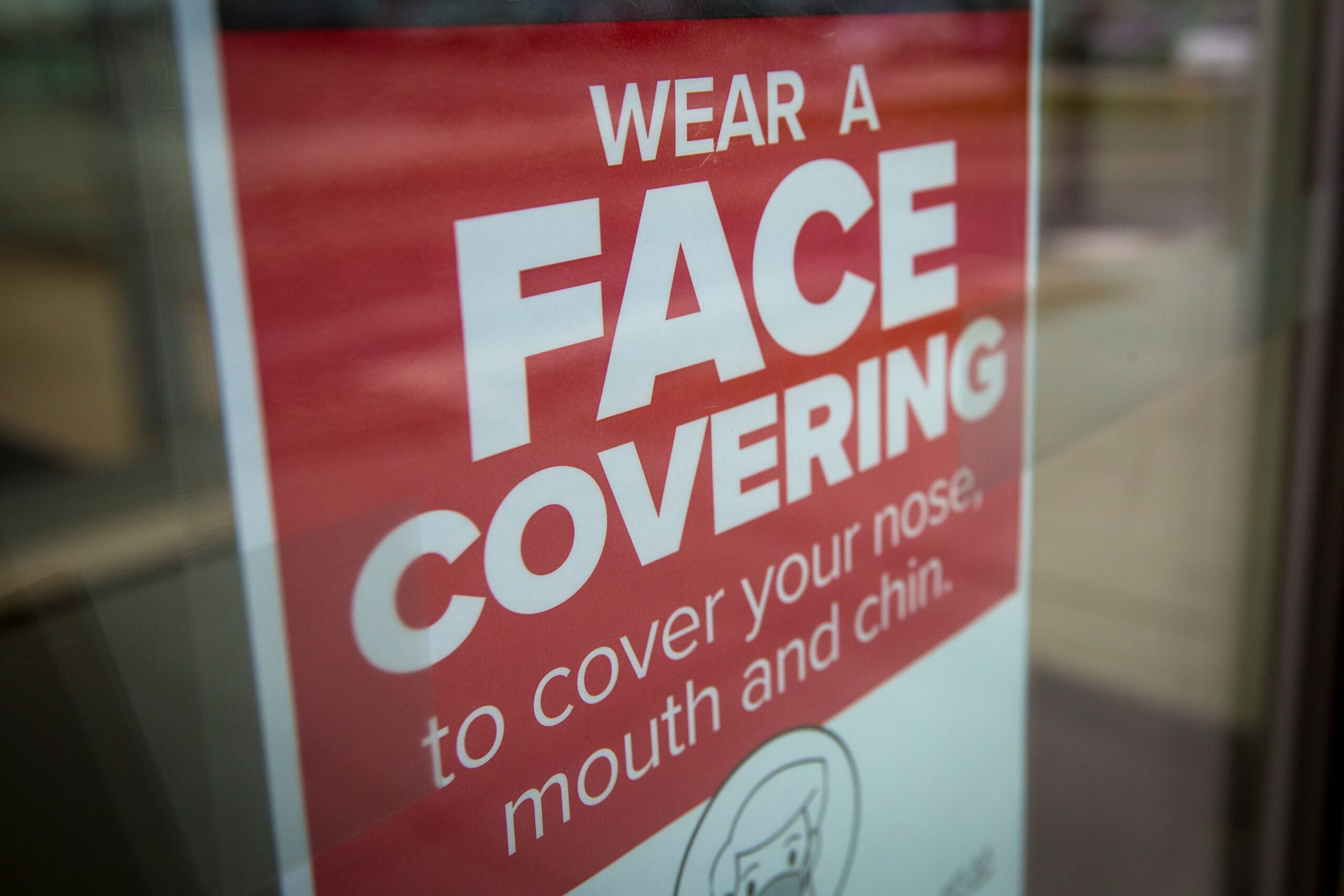 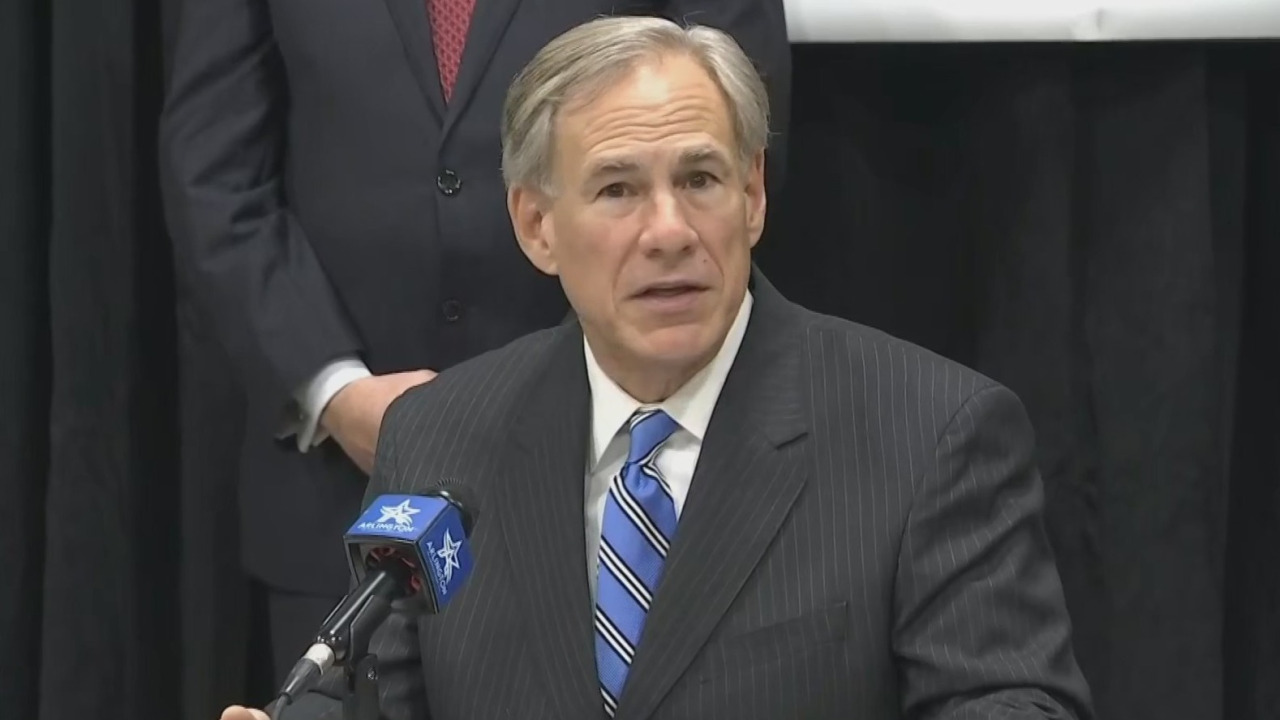 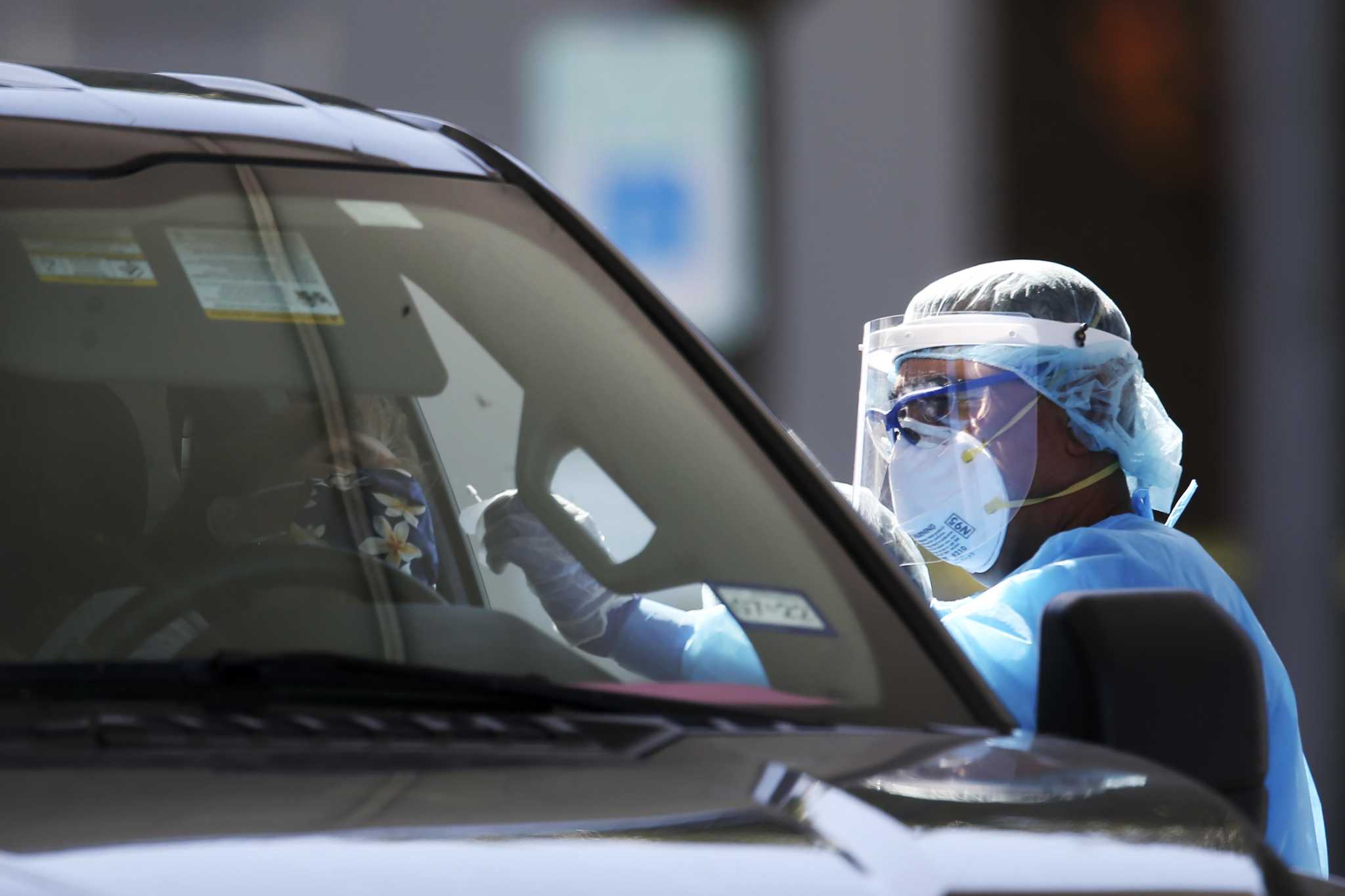 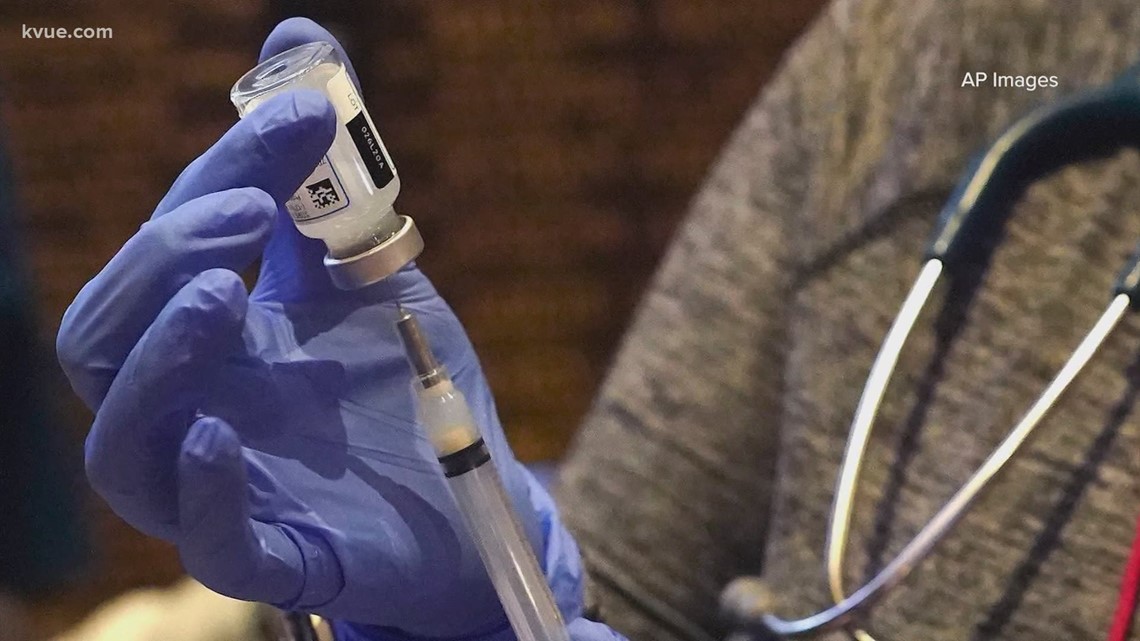 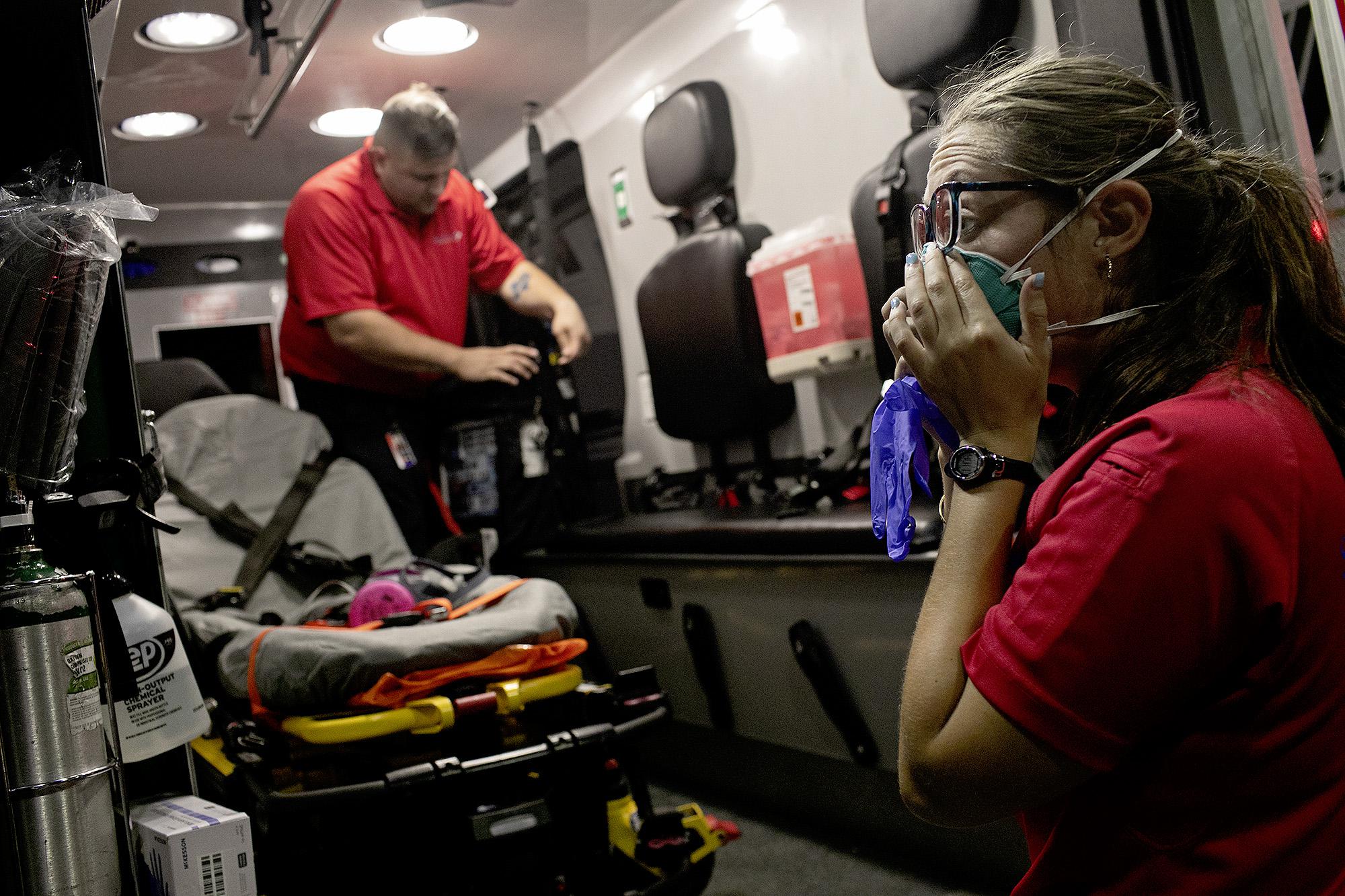 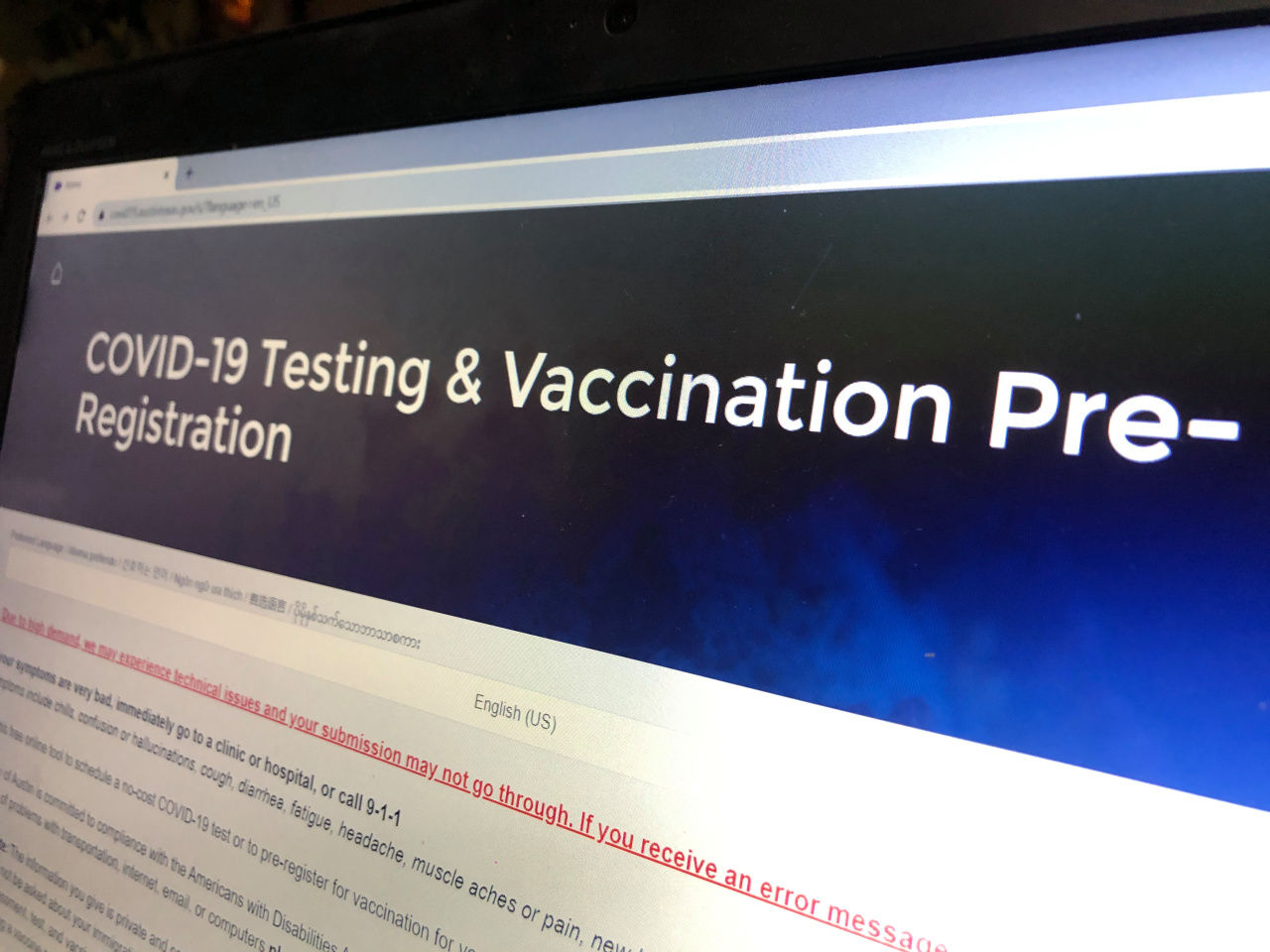 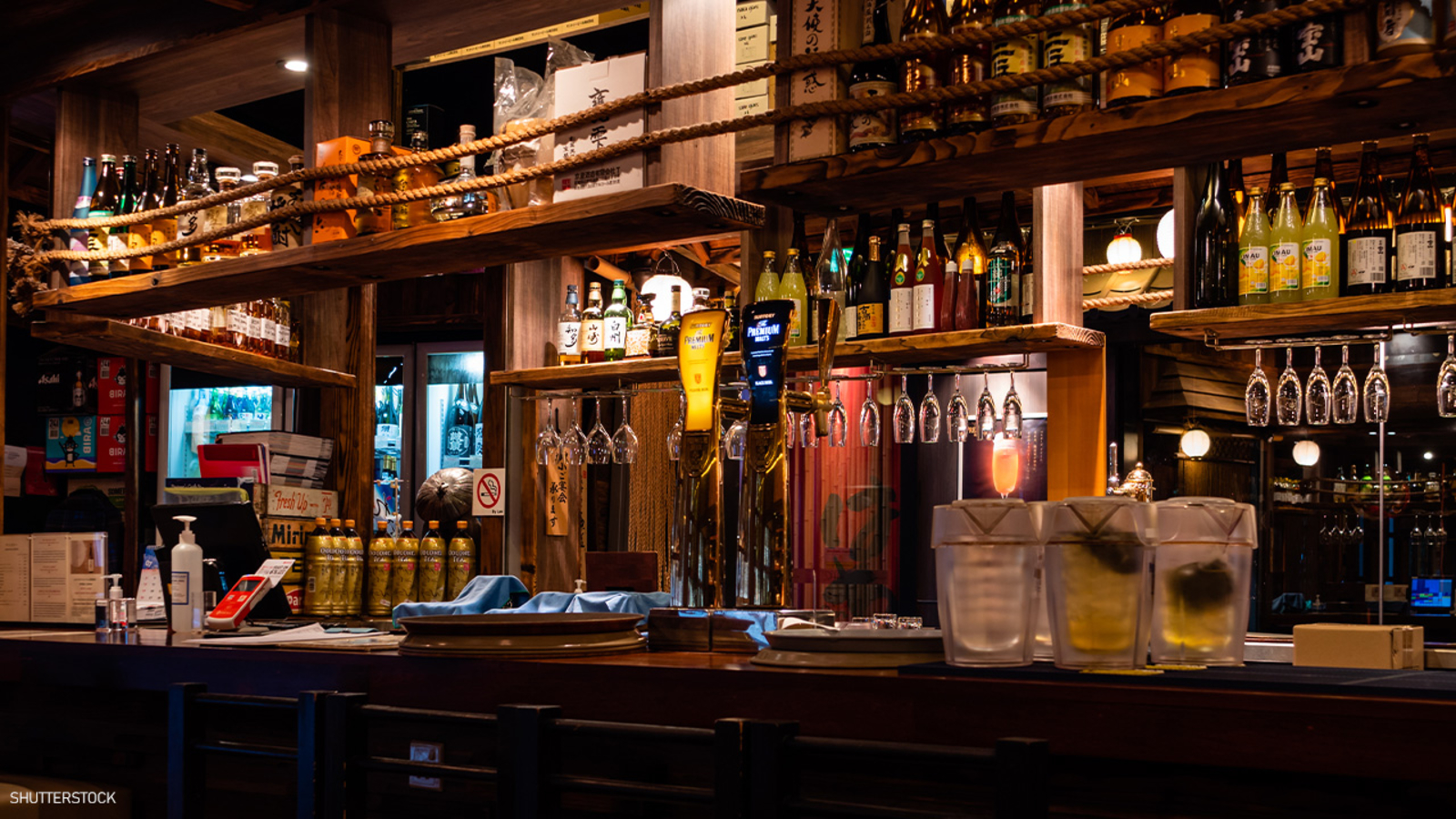 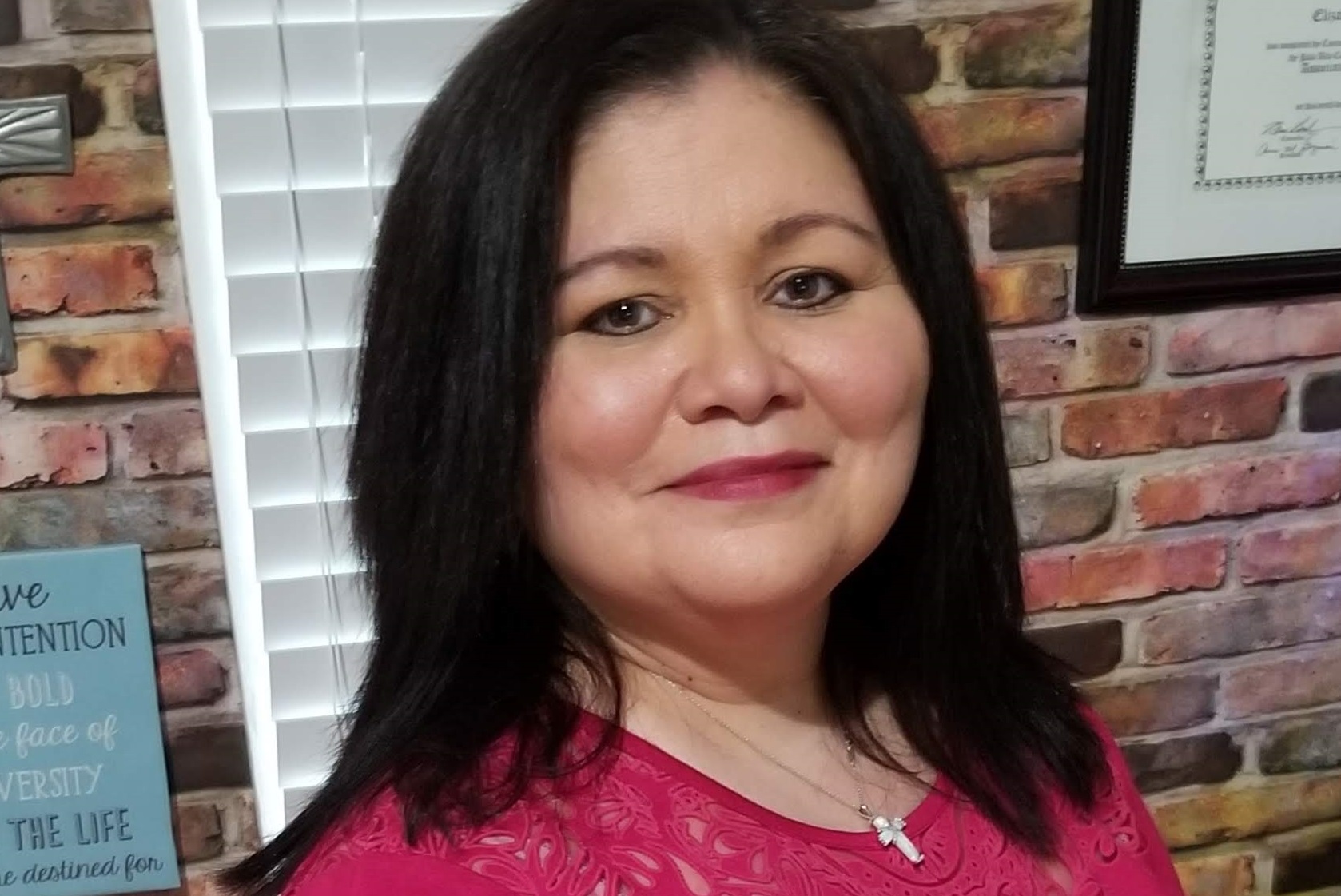