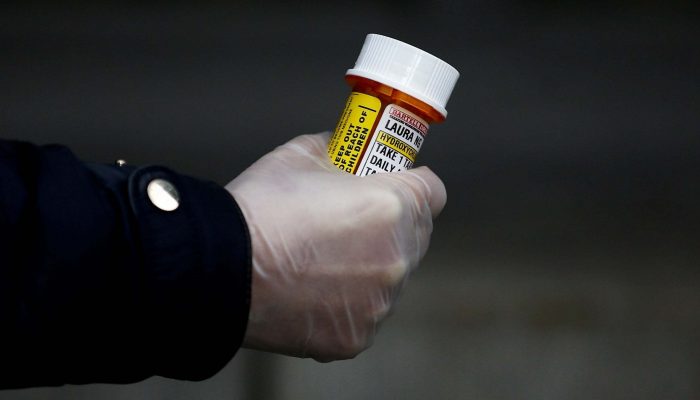 A Southern California doctor who pushed the same antimalarial drug President Donald Trump has been promoting is going to be charged with a federal crime for allegedly committing mail fraud.

Mr Staley — working out of his Skinny Beach Med Spa in San Diego — was the subject of an undercover FBI operation. Agents received tips from the public that the doctor was selling packages marketed as coronavirus treatments, despite guidance from the US Centres for Disease Control and Prevention stating there are no known cures or treatments.

Sharing the full story, not just the headlines

“FBI Agents began investigating this Covid-19 related fraud immediately upon receiving a tip from the public and shortly thereafter introduced an undercover agent,” a press statement from the Department of Justice said.

In addition to offering beauty-related services — botox, hair removal, fat transfer — Mr Staley was also allegedly sending out advertisements for his Covid-19 treatment packs, which were described as a “concierge medicine experience” and cost $3995 per family of four.

The packs contained hydroxychloroquine, azithromycin, “anti-anxiety” treatments and “access to Dr. Staley,” according to the statement.

An undercover FBI agent called Mr Staley under the guise of a prospective customer. The call was recorded.

“It’s preventative and curative. It’s hard to believe, it’s almost too good to be true. But it’s a remarkable clinical phenomenon,” Mr Staley allegedly said. “I’ve never seen anything like this in medicine, just so you know. Really I can’t think of anything. That, you’ve got a disease that literally disappears in hours.”

No hype, just the advice and analysis you need

A French research study recently found that the drug had no demonstrative effect on treating Covid-19 patients who had been hospitalised with symptoms.

In addition to trying to sell the agent the box, Mr Staley allegedly tried to sell the agent Xanax, and offered to do so without conducting any kind of medical examination. The doctor allegedly claimed his “broker was smuggling hydroxychloroquine from China” so he could make his own pills. He claimed the drugs were concealed from customs authorities by calling it “sweet potato extract.”

The FBI visited the doctor’s office the next week but did not reveal that the call had been an undercover operation. Agents asked if the doctor was telling patients that his treatments were 100 per cent effective, and the doctor said he had not.

“No, that would be foolish. We would never say anything like that,” he allegedly told the agents.

“We will not tolerate Covid-19 fraudsters who try to profit and take advantage of the pandemic fear to cheat, steal and harm others,” US Attorney Andrew Brewer said in a statement. “Rest assured: those who engage in this despicable conduct will find themselves in the crosshairs of federal prosecutors.”

The doctor is scheduled for arraignment in federal court in San Diego on Friday.