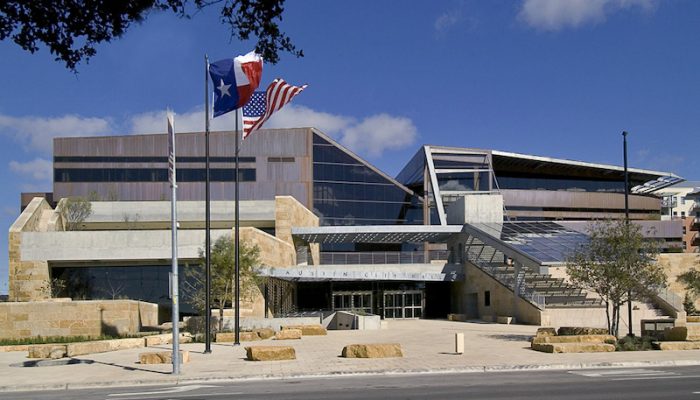 The City of Austin received $170.8 million this morning under the CARES Act to cover necessary expenditures incurred due to the public health emergency and were not accounted for in the current budget for the period from March 1, 2020, through December 30, 2020.

Travis County expects to get about $54 million but has not yet received it.

The City’s $170.8 million is the equivalent of about 15.5 percent of the $1.1 billion general fund approved for the Fiscal Year 2019-2020 budget that pays for core services including public safety, parks, libraries, neighborhood health centers and the animal shelter. The CARES funds will help make up for coronavirus-caused shortfalls in budgeted revenue, including sales taxes and mixed beverage taxes, that’s already triggered a hiring freeze.

City Public Information Manager Bryce Bencivengo told The Austin Bulldog the City is awaiting guidance from the Treasury Department on how these funds may be spent.

“This is specifically for local government relief to fund the city itself,” Bencivengo said. “It’s to fill revenue shortfalls. It could be used for the Paycheck Protection Plan for staff salaries and overtime and hotels used for isolation.”

Will these funds be used to cover gaps in the general fund?

“We don’t know at this time,” he said. “I think there will be unplanned expenses in enterprise departments. They might not have face coverings, that could be an area, but at this point we don’t know except for direct expenditures. It’s still unclear if the money can be used for general fund or the larger organization.”

The CARES Act provides for payments to state, local, and tribal governments navigating the impact of the COVID-19 outbreak, according to the U.S. Treasury Department’s website.

The City of Austin and Travis County are among the 171 eligible units of city and county local government which had a population of more than 500,000 people, according to a Treasury Department list. Eighteen of those are in Texas, including Williamson County.

Travis County has not yet received its portion of funds from the CARES Act, said Diana Ramirez, Travis County director of economic development and strategic investments.

Ramirez briefed the Commissioners Court April 14, 2020, and estimated that Travis County would receive $54 million “for outside the city limits” of Austin. “We don’t have any guidance from Treasury on what we can spend the money on.”

This afternoon, Ramirez told The Austin Bulldog there is still no guidance. She said the county is figuring out where it has gaps in service and what money can be added to provide “more capacity in existing programs that might make it easier to spend that money quickly, legally, and have the greatest impact on the community.”

“We’re making plans, seeing what the needs are in the community, and preparing our internal plans against the Treasury guidance so we can go the Commissioners Court and have them make the decision.”

As reported April 9, 2020, the City of Austin received approval from the U.S. Department of Housing and Urban Development to use some $5.7 million in Section 108 funds to make Economic Injury Bridge Loans to for-profit small businesses.

The program would make loans of up to $35,000 for small businesses that had already applied for a loan from the U.S. Small Business Administration. The idea was to provide money to keep small businesses afloat while waiting for the SBA loans to come through.

Plans called for launching the portal to accept applications beginning Monday April 13 if all went well.

Today, a week later, the program is still not up and running. The City’s website for the program indicates “Status Pending” and “Our staff has been working swiftly to build the infrastructure to support this new loan program. We are in the final stages of testing to ensure the application process is efficient and effective.”

Sylnovia Holt-Rabb, interim director of the City’s Economic Development Department, responded to The Austin Bulldog’s follow-up query to say that the Bridge Loan program will be launched this Wednesday, April 22.

“A press release will go out about 8:30am Wednesday,” she said in an email.

This story was updated at 8:25pm April 20, 2020, to replace Veronica Samo’s comments with those of Sylnovia Holt-Rabb.

Eligible Units of Local Government, published by the Treasury Department

Ken Martin has been covering local government and politics in the Austin area since 1981 and investigating and reporting on Travis Central Appraisal District since 2011.  See more on Ken on the About page.