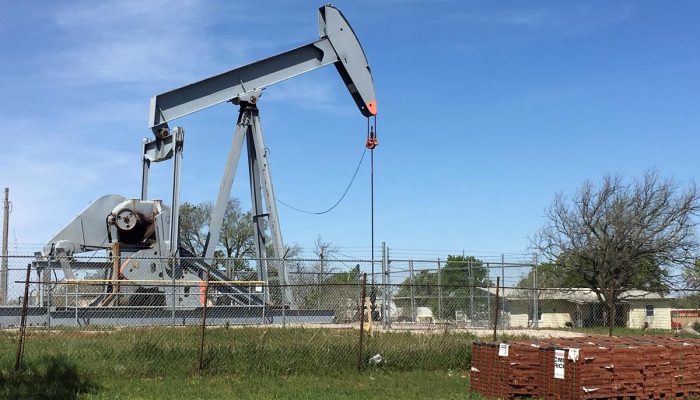 NEW YORK (Reuters) – U.S. securities filings show that only three of 12 listed oil and gas companies that received emergency government aid made available for small businesses said they would return it ahead of a deadline for firms that do not need the funds to do so.

The U.S. Treasury Department offered amnesty to public companies that return money they borrowed by May 18, saying it would deem they made the application in good faith due to economic uncertainty fueled by the coronavirus outbreak, before guidelines were clarified.

The country’s energy sector has been clamoring for government aid in the wake of plummeting oil prices that have driven several debt-laden exploration and production companies into bankruptcy.

While President Donald Trump said last month his administration would formulate a plan to help the oil and gas industry, no specific aid has been announced. This has left energy companies to seek relief under the broader $2.3 trillion U.S. stimulus package.

One aspect of the latter that has been used by oil and gas firms is the so-called Paycheck Protection Program (PPP) for small businesses, providing loans that can be forgiven to cover payroll expenses, as well as mortgage interest, rent and utility costs.

Denver-based exploration and production company PDC Energy Inc (PDCE.O), which has a market capitalization of $1.3 billion, said on May 8 it had returned its $10 million PPP loan.

Public companies and their employees were being “discriminated against” by a “politically driven process”, Taylor told analysts during the company’s first-quarter earnings call on May 7.

Dawson Geophysical Co (DWSN.O) returned its $6.4 million PPP loan last week, the company said in a May 14 filing. Midland-based Dawson, which produces seismic data for oil and gas firms, cited “an abundance of caution” and new guidance for the decision.

Among those receiving loans, but which had not disclosed whether they would return the funds as of Monday, included Calumet Specialty Products (CLMT.O). The Indianapolis-based refiner received $31.4 million through five PPP applications.

The quartet, along with the other five listed oil and gas firms that received PPP loans, did not respond to requests for comment.

Energy companies have also benefited from emergency tax reform enacted in the wake of the pandemic.

More than $2 billion of benefits were recorded by a combined 43 companies due to two changes in the tax code, including one allowing current losses to be offset against past income tax bills, a Reuters review of first-quarter earnings statements found.

About the Author: David French