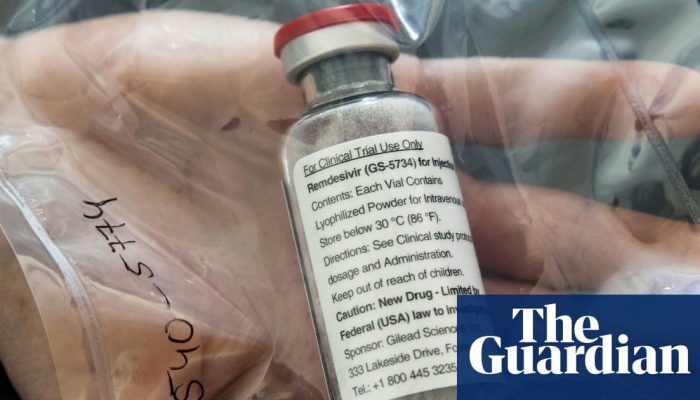 Remdesivir, a drug thought to be one of the best prospects for treating Covid-19, failed to have any effect in the first full trial, it has been revealed.

The drug is in short supply globally because of the excitement it has generated. It is one of the drugs Donald Trump claimed was “promising”.

In a “gold standard” trial of 237 patients, some of whom received remdesivir while others did not, the drug did not work. The trial was also stopped early because of side-effects.

News of the failure was posted on a World Health Organization clinical trials database, but later removed. A WHO spokesman said it had been uploaded too soon by accident.

“A draft document was provided by the authors to WHO and inadvertently posted on the website and taken down as soon as the mistake was noticed. The manuscript is undergoing peer review and we are waiting for a final version before WHO comments,” said Tarik Jasarevic, a WHO spokesperson.

The drug, made by the US company Gilead Sciences, is an antiviral that was trialled in Ebola, but which failed to show benefits in Africa.

In the race for drugs that might work against Covid-19, many doctors have given remdesivir to patients on “compassionate grounds” without waiting for trials. Because of the interest in it, the world’s biggest trial of possible treatments for Covid-19 at Oxford has not been able to include it, because researchers could not obtain supplies.

The trial of the drug in China, on patients with severe Covid-19 symptoms, may give some doctors pause. Gilead, however, claimed there were still signs that it could be useful, possibly in patients with milder versions of disease.

In the trial, 158 patients were randomly assigned to be given remdesivir, while 79 others had standard care with a placebo instead. There was no difference between the groups with respect to recovery time. Just under 14% of those on remdesivir died, compared with nearly 13% of those not taking the treatment.

“In this study of hospitalised adult patients with severe Covid-19, [which] was terminated prematurely, remdesivir was not associated with clinical or virological benefits,” said the report on the WHO website.

The report added: “Remdesivir was stopped early in 18 (11.6%) patients because of adverse effects, compared with 4 (5.1%) in the control group.” There were no details in the short report of the side effects that caused the trial to be halted.

Just a week ago, it emerged that researchers in Chicago were excited by the results of a Gilead-run trial of remdesivir in 125 patients. Nearly all those people were discharged within a week, according to STAT News, which follows the pharmaceutical industry. However, there was no placebo group, which meant researchers could not be sure that it was the drug that made the difference, and not something else.

Remdesivir is one of a handful of drugs that have been enthusiastically backed by doctors and politicians as potential cures for Covid-19. There has also been a rush to give patients hydroxychloroquine, a less toxic version of the antimalarial chloroquine. That has led to shortages for people who need to take it for lupus, a disease that affects the immune system.

Scientists who want to see proper trials conducted are likely to point to the remdesivir trial failure as strong evidence of the dangers of giving out even tested drugs on compassionate grounds for a disease that is so novel. 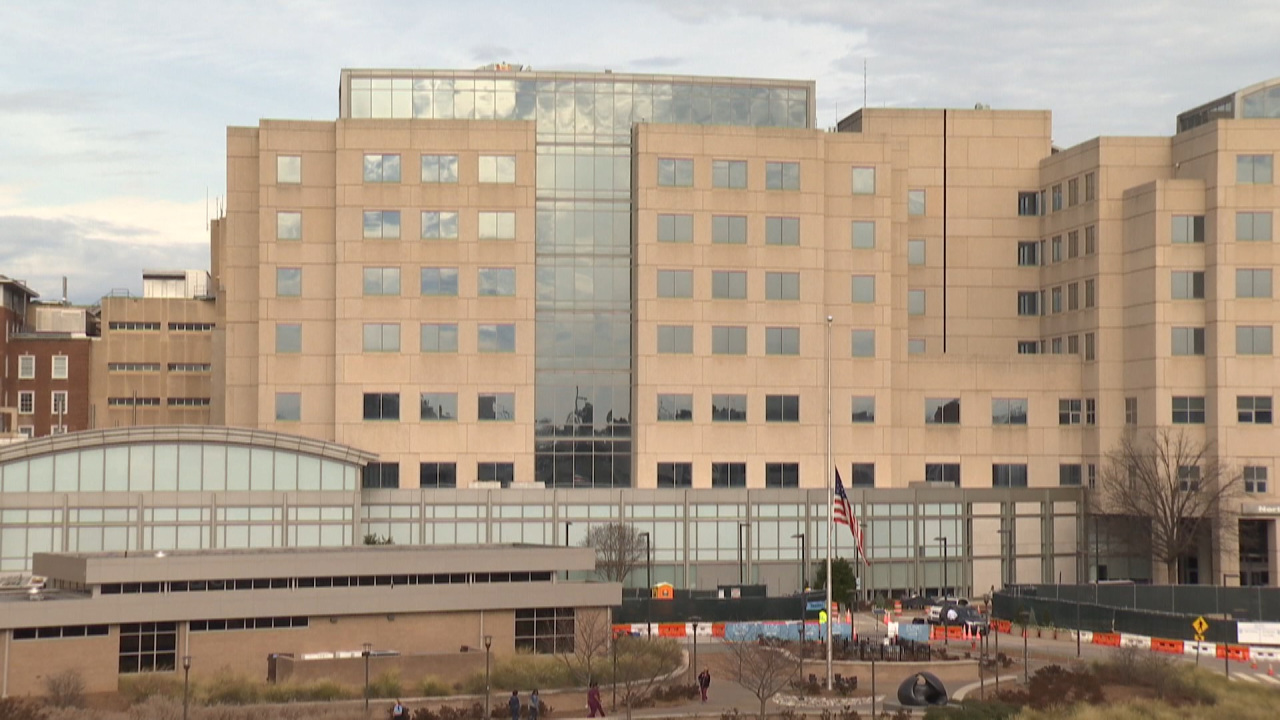 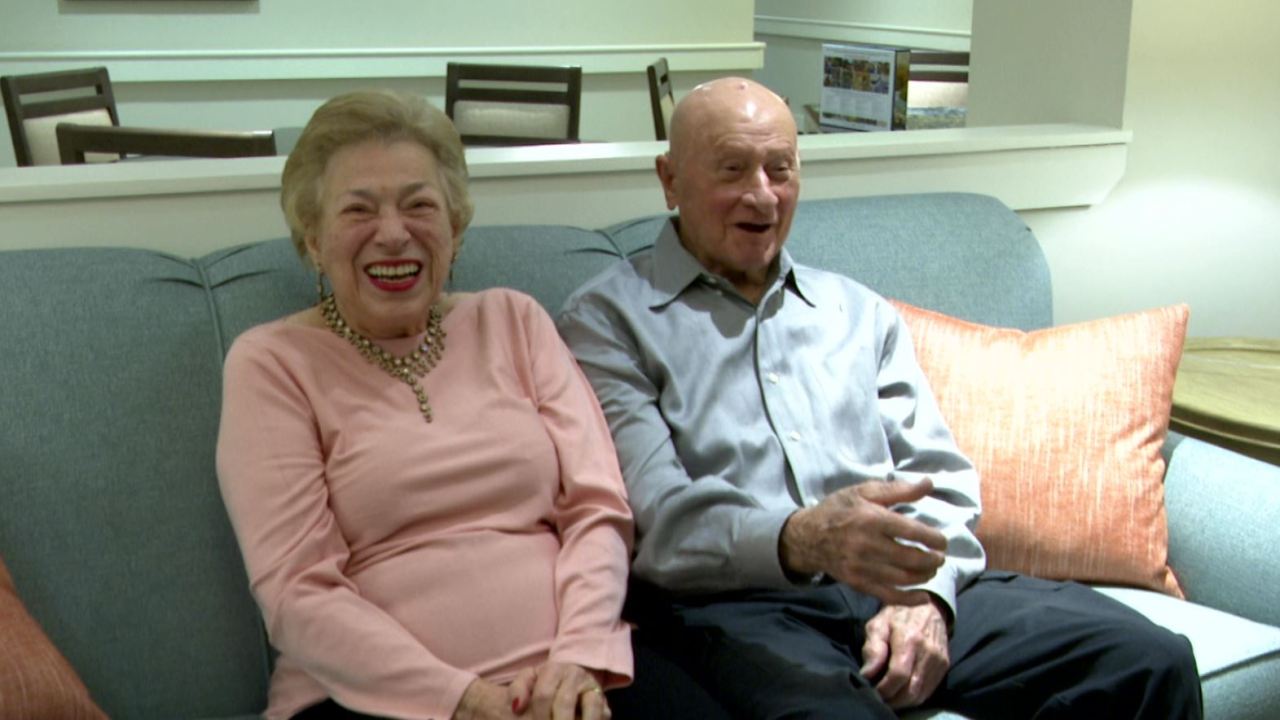 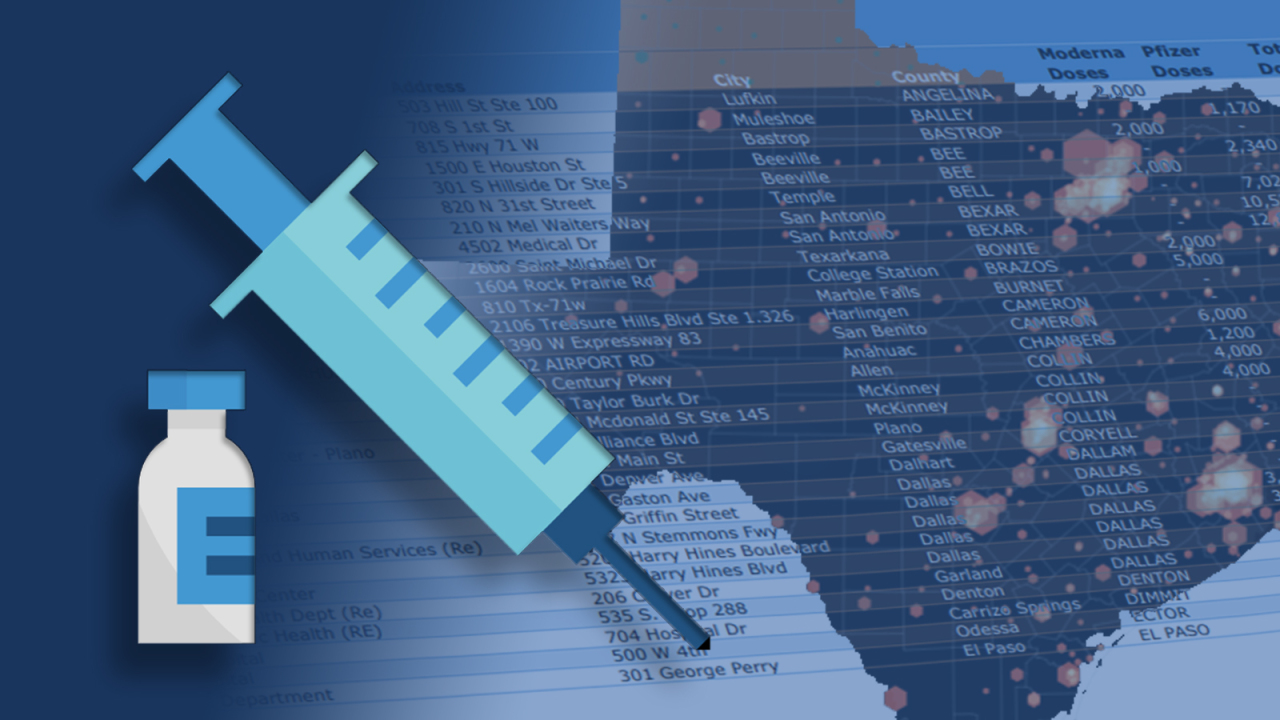 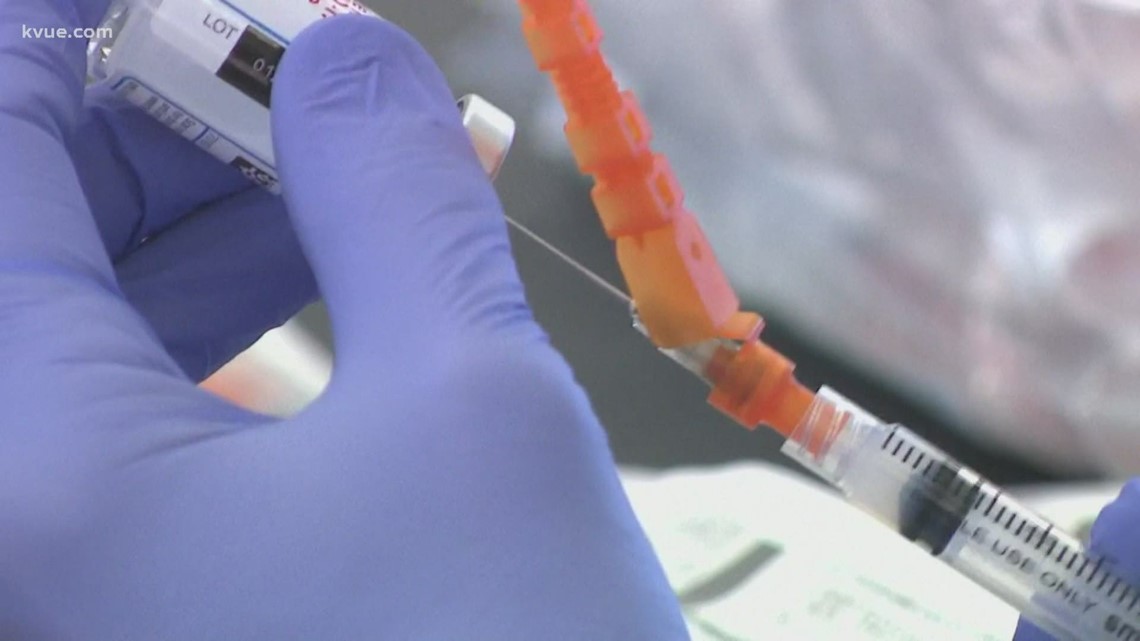