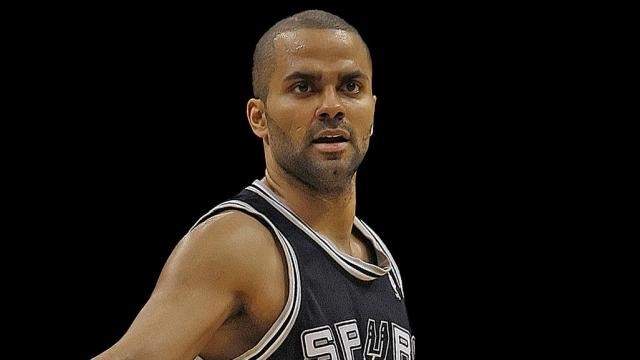 
SAN ANTONIO – The coronavirus pandemic has affected the Spurs family.

In an interview with ESPN’s “The Undefeated,” former Spurs guard Tony Parker revealed that two of his family members had contracted COVID-19. While Parker has stayed in his home in San Antonio throughout the pandemic, both his father-in-law and sister-in-law tested positive in France.

“I got really close to my family, really close,” Parker explained. “We were worried the first two or three weeks to make sure they would be OK. Now, they are OK. They did some testing and now they’re negative. It puts a lot of stress on my family. You never know with a new virus like this. Everybody reacts differently. That is why I am very thankful that nothing happened to my sister-in-law and father-in-law.”

The NBA is still hoping to resume games in some fashion in 2020, but across the Atlantic, the French Pro A league canceled the remainder of its season. As president and majority owner of ASVEL Lyon-Villeurbanne, Parker didn’t hesitate to pull the plug.

“We were the first French team that let our players go home,” Parker said. “It was bigger than sports. Health is bigger than everything. It was an easy decision to let everyone go home because it was important that they were with their families.”

Throughout this pandemic, Parker has used technology to keep in contact with all of the players — men and women — on his teams and at his academy, Tony Parker Adéquat Academy in Lyon, France.

“We had to close our school,” Parker said. “Now, we are doing every class online. We have a great partnership where they can teach every class. I’ve talked to the kids so they can stay motivated. I had to close my ski resort, too. Everything is closed. You try to adapt on the fly. I do a lot of conference calls to reassure my employees.

That includes adapting economically. Like the rest of the global community, Parker has suffered a financial blow. Now, moving forward into uncharted waters, the four-time NBA Champion is remaining cautious.

Later in the interview, Parker again expressed his interest in owning an NBA franchise. For more information, click here.

About the Author: Andrew Cely