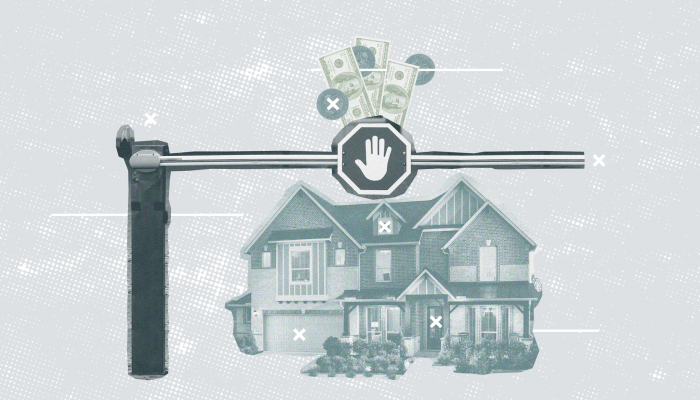 
In a letter to the Texas Democratic Congressional Delegation, Gov. Greg Abbott clearly conveys that if there is going to be property tax relief for Texans this year, it won’t be because of him. Instead, Abbott is tossing the issue back to local governments.

“Additionally, the last thing our fellow Texans need is a change in property appraisals leading to an increase in property taxes,” the letter reads.

In his response, Abbott carefully parsed his words, expressing support for lowering the tax burden on Texans at this critical time but also not indicating he was going to do anything about it.

“Property owners shouldn’t be saddled with rising property taxes while dealing with a pandemic,” said Abbott. “As a result, local governments, who set property tax rates, should find ways to reduce the tax burden on Texans. Whether we’re facing times of challenge or times of prosperity—raising taxes on the people of Texas is never the answer.”

Jorge Gonzalez is the chief appraiser in Hidalgo County. He would like to be able to reduce appraisals but said his hands are tied by the state, which audits appraisal districts every two years.

“Part of that audit is they send their team of appraisers to verify our values to make sure we’re doing our job according to the tax code,” Gonzalez said in The Monitor. “And they told us 10 of the 16 school districts that we appraised did not meet the value according to the defenders or the code — in other words, we’re (appraising) too low.”

Gonzalez said he has been in touch with the governor’s office and the state comptroller for guidance, but the response has been that he must follow the law.

The ongoing discussion about providing tax relief for Texans who are hurting financially due to the pandemic comes as the May 15 deadline for protesting most property appraisals has passed. Reform Austin has an online resource to help you understand how the property tax system works and how much you can expect to pay.