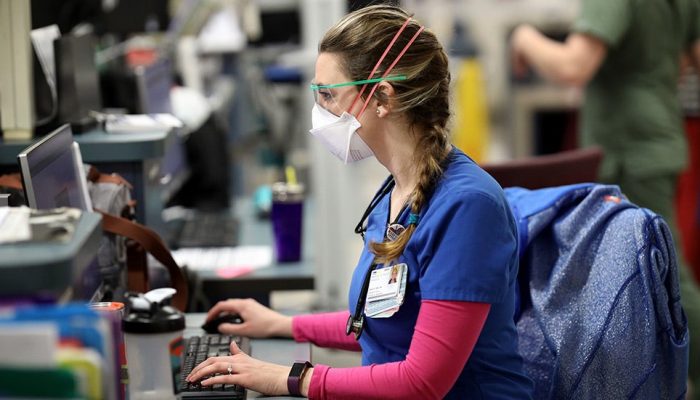 
A heartburn drug is being studied as a possible treatment for COVID-19 patients in New York hospitals, officials confirmed on Monday.

The clinical trial regarding famotidine, the active ingredient in Pepcid, is being conducted by The Feinstein Institutes for Medical Research, the research arm of Northwell Health, which runs a network of 23 hospitals in the New York City area.

More than 150 people are enrolled in the study, Northwell confirmed to The Hill.

Results of the trial could be out in the next few weeks, according to CNN, which first reported the study.

Patients in the study are receiving mega-doses of the drug intravenously, Tracey said, noting that the doses are about nine times what someone would normally take for heartburn.

“You should not go to the drugstore and take a bunch of heartburn medicine,” he added.

Every patient in the Northwell trial is also being given hydroxychloroquine. One half will also be given famotidine, while the other half will be given intravenous saline as a placebo, CNN reported.

Hydroxychloroquine might not be used moving forward, however. Last week, the Food and Drug Administration warned against the drug being used outside of a hospital or clinical trial because of the risk of severe heart problems.

Tracey told CNN that the independent board monitoring the trial will make the decision about whether to continue using the drug in the study of famotidine.

Tracey emphasized that the drug may not work, but said it would be an option to easily use on a widespread scale if positive results are seen.

“We don’t know if it has any benefit. We really don’t. I swear we don’t,” he said. “People are hoping for anything. But we need to do this clinical trial.”

Tracey told CNN he got the idea to study famotidine after an infectious disease specialist at Massachusetts General Hospital who worked with coronavirus patients in China observed that people with lower incomes who suffered from heartburn survived longer than wealthy counterparts who also had heartburn. The doctors found many of the Chinese patients with lower incomes were taking famotidine while wealthier patients tended to take a more expensive drug, Tracey said.

“The poor peasants really seemed to do well on famotidine,” Tracey said. “There are a lot of anecdotes passing around that give us some hope.”

Studies on the Chinese patients have not yet been published.

About the Author: Rebecca Klar