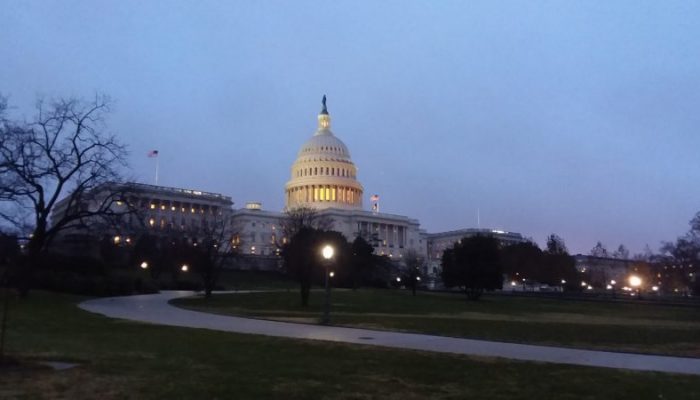 The federal government on Tuesday announced a long-awaited tranche of financial relief for providers that rely solely on Medicaid reimbursements, setting aside $15 billion.

The Department of Health and Human Services (HHS) will release the funds to Medicaid providers that did not receive payments from the initial $50 billion in general allocations from the Provider Relief Fund, an initiative of the CARES Act that has already distributed billions to health care providers based on their historical Medicare reimbursements.

“Health care providers who focus on treating the most vulnerable Americans, including low-income and minority patients, are absolutely essential to our fight against COVID-19,” HHS secretary Alex Azar said in a statement. “HHS is using funds from Congress, secured by President Trump, to provide new targeted help for America’s safety-net providers and clinicians who treat millions of Medicaid beneficiaries.”

Beginning Wednesday, Medicaid providers can use an HHS portal to submit an application for funding, which will start at 2% of reported gross revenue for patient care; HHS will use other information, including the number of Medicaid residents served, to determine the final amount.

The federal government has already distributed about $50 billion to Medicare providers from the CARES Act stimulus package, though post-acute and long-term care providers noted that such funding left nursing homes largely out of the equation: Medicaid covers about 62% of all nursing home residents nationwide.

In response, HHS late last month directed $4.9 billion in aid directly to nursing homes, with a baseline payment of $50,000 supplemented by additional $2,500 per bed.

Because that money was separate from the initial $50 billion allocation though the Provider Relief Fund, it was unclear which specific nursing homes could also apply for the Medicaid tranche announced Tuesday.

HHS has indicated that about 13,000 skilled nursing facilities were eligible for the $4.9 billion nursing home distribution, though there are more than 15,000 nursing homes nationwide; “skilled nursing” generally refers to operators that provide some Medicare-funded post-acute services, and not facilities that solely offer long-term custodial care.

The American Health Care Association, which represents about 14,000 nursing homes and other long-term care facilities, thanked HHS for the distribution.

“Not only are our residents — seniors and those with underlying conditions — most at-risk if they contract COVID-19, but of these individuals, those who also rely on Medicaid are especially vulnerable due to the program’s notorious underfunding for care,” AHCA president and CEO Mark Parkinson said in a statement. “These nursing home, assisted living, and intermediate care facilities for individuals with intellectual disabilities urgently need these resources from the federal government to acquire testing, equipment and staffing to protect their residents.”

This is a developing story. Please check back for updates.

About the Author: Alex Spanko