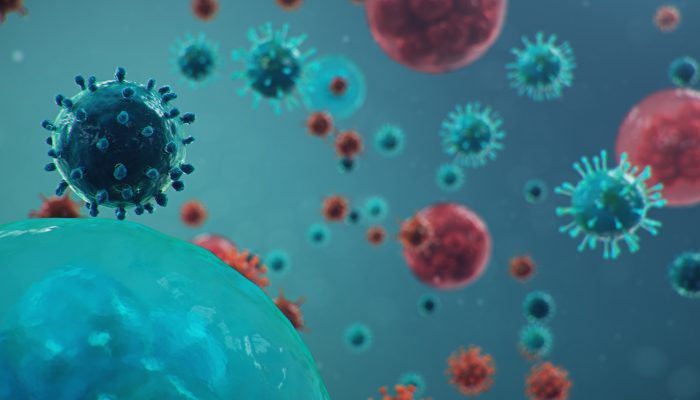 Hidalgo County reported its largest single-day increase of COVID-19 cases on Friday, which include an inmate at the county jail and a resident at an assisted living community in Pharr.

Hidalgo County now has a total of 181 cases. Thirty people are being treated in area hospitals and five remain in intensive care units. Nineteen have already been released from isolation, but the county stopped short of saying they have “recovered.”

Of the 35 new cases, 19 can be directly traced to earlier cases in what health investigators say is mounting evidence that community spread is active in the region.

“It also underscores the need for people to stay home on Easter Sunday, a day in which large family gatherings have traditionally been the norm in South Texas,” the release stated.

Officials noted that the first inmate who tested positive for the novel coronavirus was previously in contact with someone else who had tested positive.

Hidalgo County sheriff’s deputies arrested the man Thursday on various charges, including assault – family violence and unauthorized use of a motor vehicle.

He was tested for COVID-19 that same day after investigators from the Hidalgo County Health Department learned the man had been in contact with others outside the jail who had previously tested positive for the disease. His results came back positive on Friday.

“The inmate was then immediately transferred to a Non-Pressure Cell where he is housed alone,” the news release stated.  “The inmate has been constantly monitored by jail medical staff and has yet to show any signs of the virus.”

As a precaution, seven sheriff’s office staff members and seven inmates who came into contact with the man have been quarantined and will also be tested.

“We would like to assure the public the Hidalgo County Detention Center is taking every precaution necessary to ensure the safety of every inmate housed in our facility and our staff, which includes wearing masks, gloves, and following all CDC guidelines and Texas Commission on Jail Standards,” the release stated.

The Monitor also obtained a copy of a letter Sunshine Retirement Living sent to residents and families on Friday informing them of a resident at Gardens at Brookridge Assisted Living “with a confirmed diagnosis of COVID-19” and was hospitalized as a result.

“This person was only in the community for six days and was isolated during this time,” the letter stated. “The resident is currently in the hospital for observation. Therefore, we believe the potential for spread is minimal.”

Attempts to reach the facility Friday evening were unsuccessful as of press time.

The letter also assured residents and their families that a number of preventative measures were being taken, including screening all staff at the beginning, middle and end of their work shifts, prohibiting anyone from entering the facility, except for essential medical personnel, and screening residents for cough, fever or any shortness of breath.

“These are challenging times for everyone,” the document stated. “Please be patient with our staff as we are doing the best we can to assist you.”

Neighboring Cameron County reported an additional 12 cases Friday evening, raising the total number there to 159. Of those, 52 individuals have recovered.

“Of the twelve cases we are reporting, half of them are related to a previously reported case,” Cameron County Health Administrator Esmeralda Guajardo said in a news release. “This shows how quickly the virus is transmitted to another individual, and in many cases, that person is a loved one.” 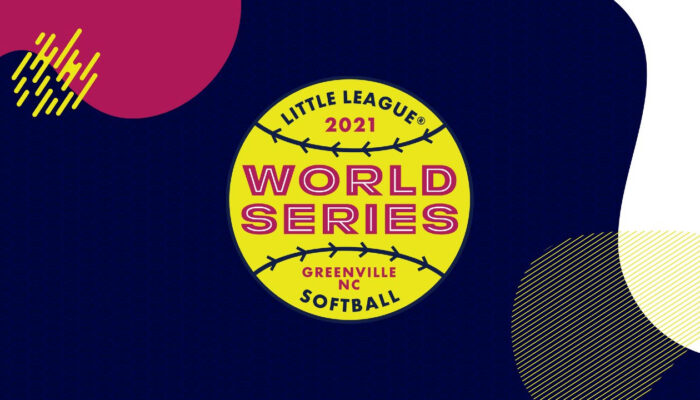 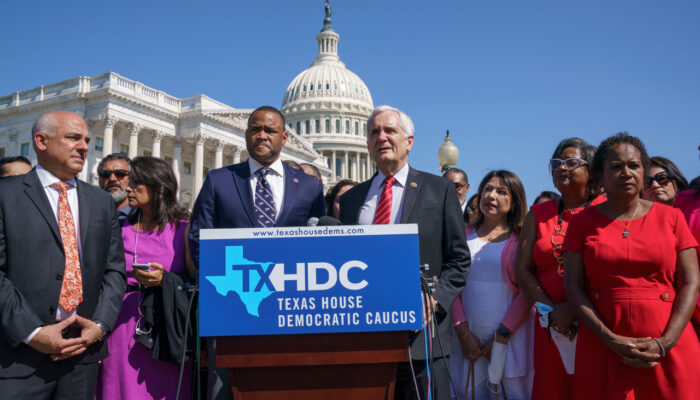 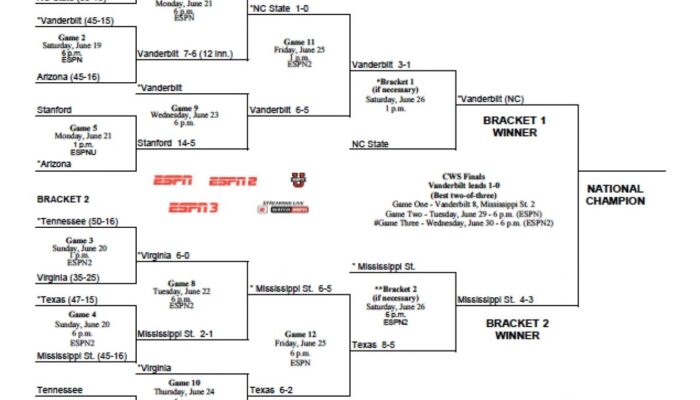 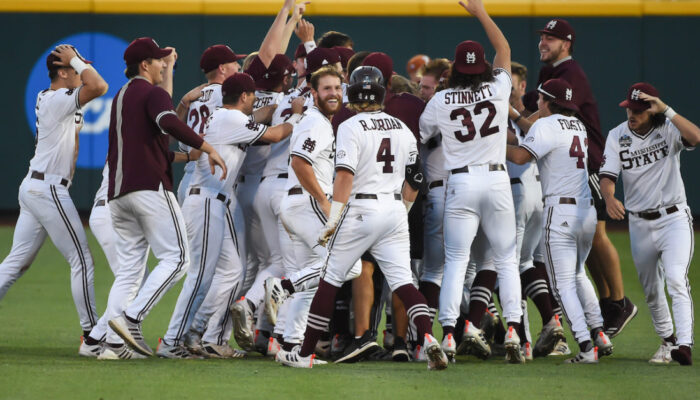 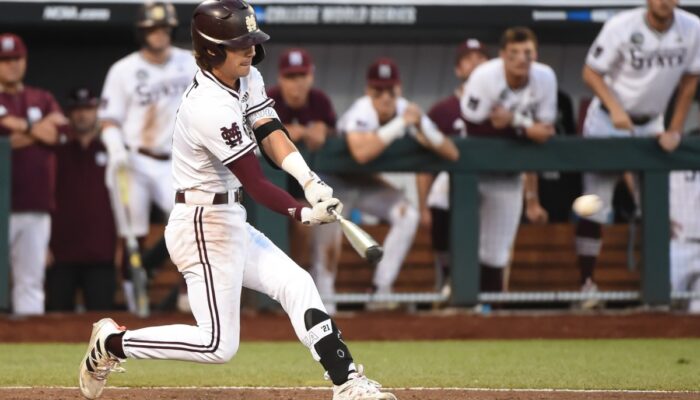