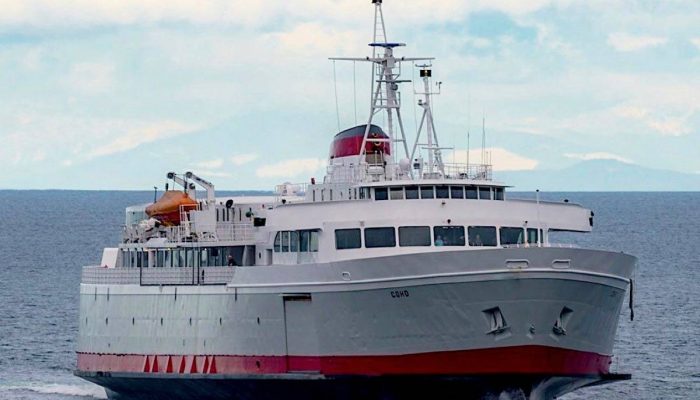 As some of B.C.’s landmark hotels prepare to reopen in June, the first tentative signs of a renewal of tourism have begun to emerge, with a focus on domestic travel within the province and its West Coast neighbours.

The longest-running symbol of the economic region now called “Cascadia” is the Black Ball Ferry Line’s MV Coho, which has linked Washington and B.C. since 1959. With the Empress Hotel preparing for a late June reopening along with the Grand Pacific next to the B.C. legislature, the Coho and the passenger-only Victoria Clipper from Seattle have hopes for a resumption of service in July, depending on easing of restrictions at the Canada-U.S. border.

MV Coho, which carries vehicles and passengers between Victoria and Port Angeles, has a schedule to resume sailings in July, with a note on its website: “Our July sailings are in pending status until we learn when the border will re-open for non-essential travel and it is considered safe for people to begin traveling again.”

Washington emerged as an early hotspot for COVID-19, prompting B.C. Premier John Horgan to press the federal government for stronger border measures to force 14-day isolation for returning Canadians and others entering B.C.

With new daily cases down from a spike in late March to below 150 as of mid-May, Washington Gov. Jay Inslee has announced a phased resumption of business similar to that of B.C.

Alaska, a long-time summer cruise destination for B.C. and West Coast states, has so few COVID-19 cases that Gov. Mike Dunleavy has jumped his restart plan ahead to full business resumption effective today (May 22).

YUKON NEWS: Businesses to submit reopening plans by end of May

Destination B.C., the province’s lead tourism agency, has turned its focus from international to domestic promotion with the release of B.C.’s staged reopening plan.

“Now that we have some certainty about how the re-start will unfold, Destination B.C. is approaching our marketing recovery in phases that align with the province’s restart plan, with near-term plans to support tourism and hospitality businesses, and strengthen British Columbians’ desire for future travel in B.C. – something that will have a tremendous impact on the long-term wellbeing of our industry,” Destination B.C. CEO Marsha Walden said in a message to industry.

Horgan’s often-repeated message to B.C. residents to stay close to home was reinforced this week by restrictions on camping reservations to in-province customers as parks get set to reopen campgrounds.

With some provinces attempting to bar interprovincial travel, B.C. provincial health officer Dr. Bonnie Henry has maintained that the province does not have authority to stop people from Alberta or other parts of Canada from visiting. Henry and Horgan have relied on public appeals to people to keep their recreation close to home. 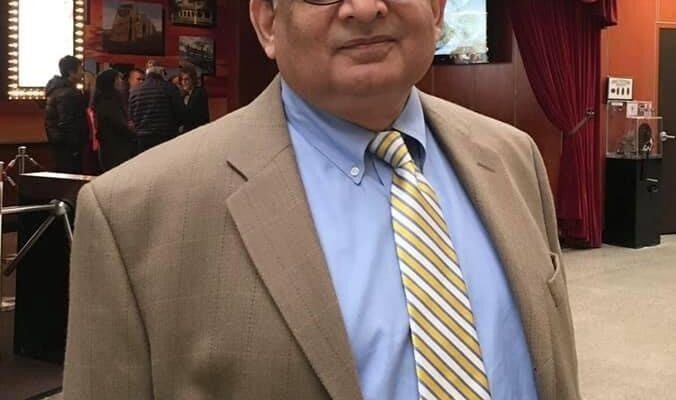 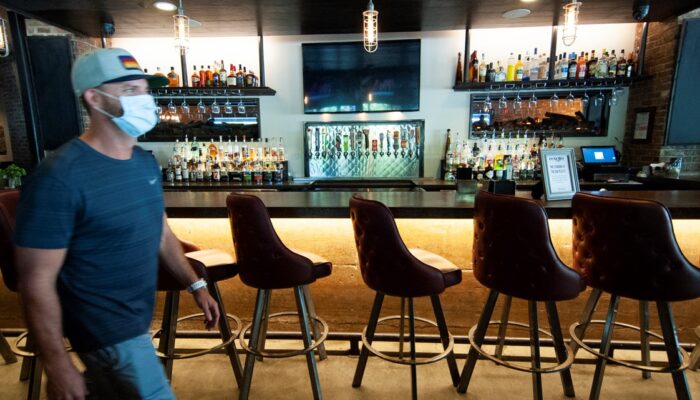 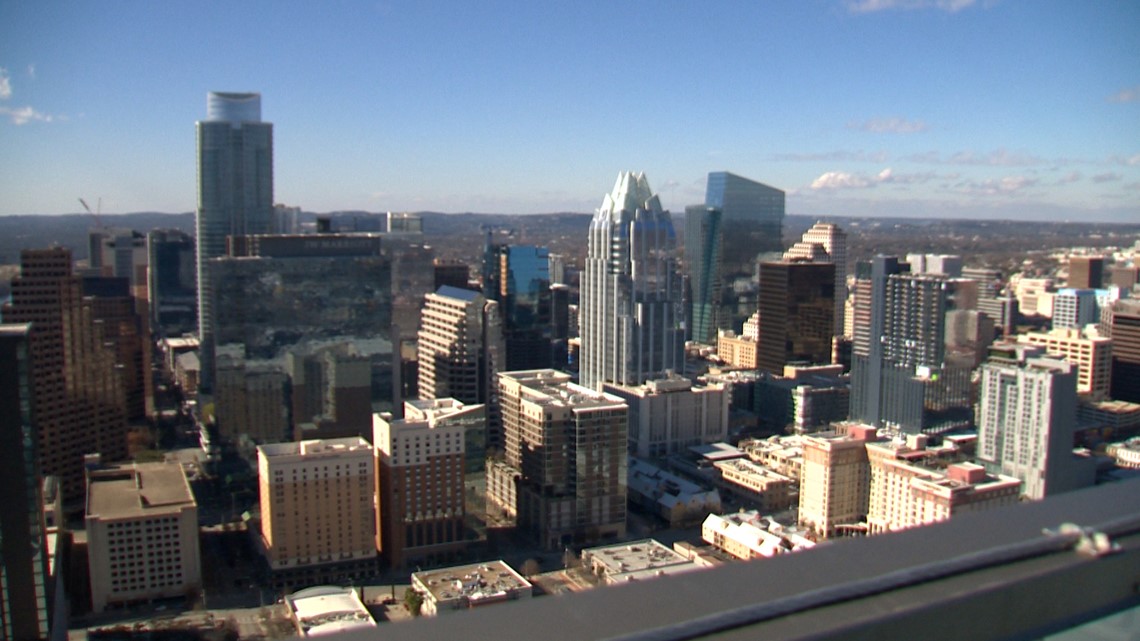