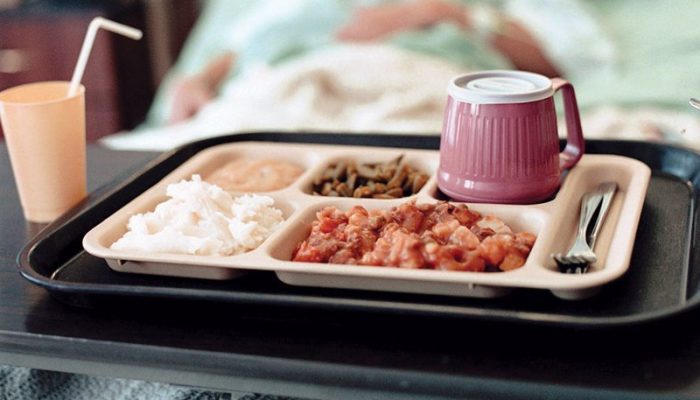 
In some communities, health systems are stepping in to help reduce roadblocks for those seeking food amid disruptions related to protests over the killing of George Floyd and continued pandemic-related restrictions.

As curfews and lockdowns have shut down cities across the U.S. in the past week and the National Guard has been deployed in many states, access to many downtown centers and food and resources has been restricted, creating more barriers for those in need.

In Texas, a local food bank lost two-thirds of its workforce this week after the Texas National Guard was redeployed to cover protests. The National Guard had been sent to assist the North Texas Food Bank with its COVID-19 response at a time when "the needs were beyond anything we had ever seen" and had enabled the food bank to double its food distribution, the food bank's President and CEO Trisha Cunningham said in a prepared statement.

"The more than 250 National Guard assigned to the North Texas Food Bank represent two-thirds of our total operations workforce and to have them disappear at a critical time has been more than challenging," Cunningham said. "This is not sustainable and will have an impact on our ability to safely serve the needs of our community."

In Minneapolis, where night time curfews, reductions in transit service and the destruction of some grocery stores and markets have limited options, Allina Health is trying to find ways to help.

"With the civil unrest in the area, most of the food sources for the community have been eliminated or greatly reduced. We are working with our food shelf partners and community organizations to support a plan to increase consistent, long-term access to food for the area while still meeting immediate needs," said Tim Burke, Allina spokesman.

In New Jersey, Hackensack Meridian Health, which would normally connect patients to local food banks and pantries, launched a food drive this week to support local food banks. Collections bins were placed in the system's 17 hospitals in 10 counties.

"We are seeing access to food and food insecurities as a big issue in many of the communities we serve in New Jersey," said Bob Garrett, CEO of Hackensack Meridian Health.

Since the COVID-19 pandemic began, demand at New Jersey food banks has increased something like 40%. And Garrett expects that demand to grow. "With the protests, it creates even more challenges in terms of access to food and grocery stores," Garrett said. "I think these food banks are going to be even more strained."

Feeding America, which represents 200 food banks and 60,000 food pantries, estimates the number of people without access to nutritious food will likely increase by 17 million this year from pre-pandemic levels, leaving 54 million people experiencing food insecurity in 2020. The organization won't have information on the current need from a national perspective until mid-month, a Feeding America spokeswoman said. 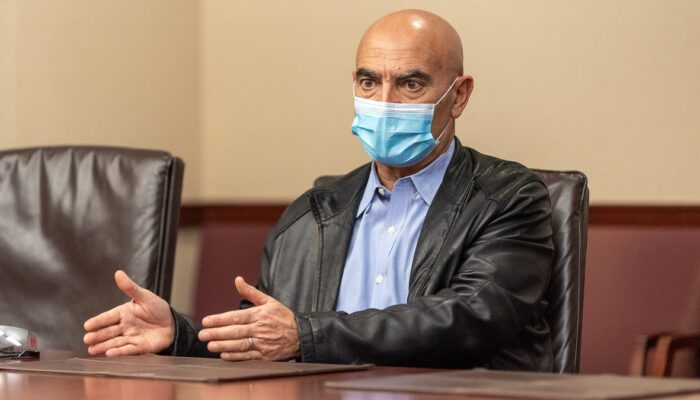 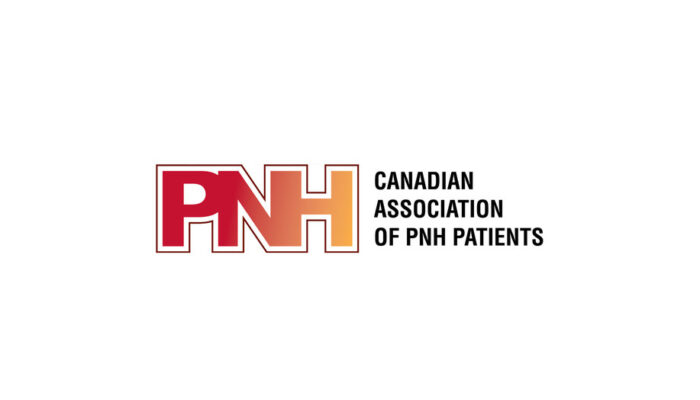 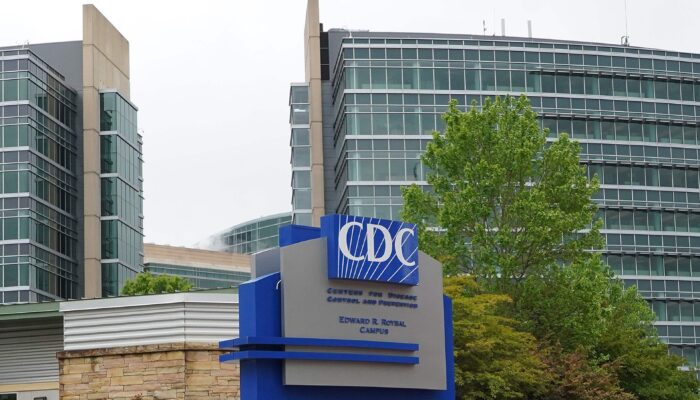 About the Author: Modern Healthcare 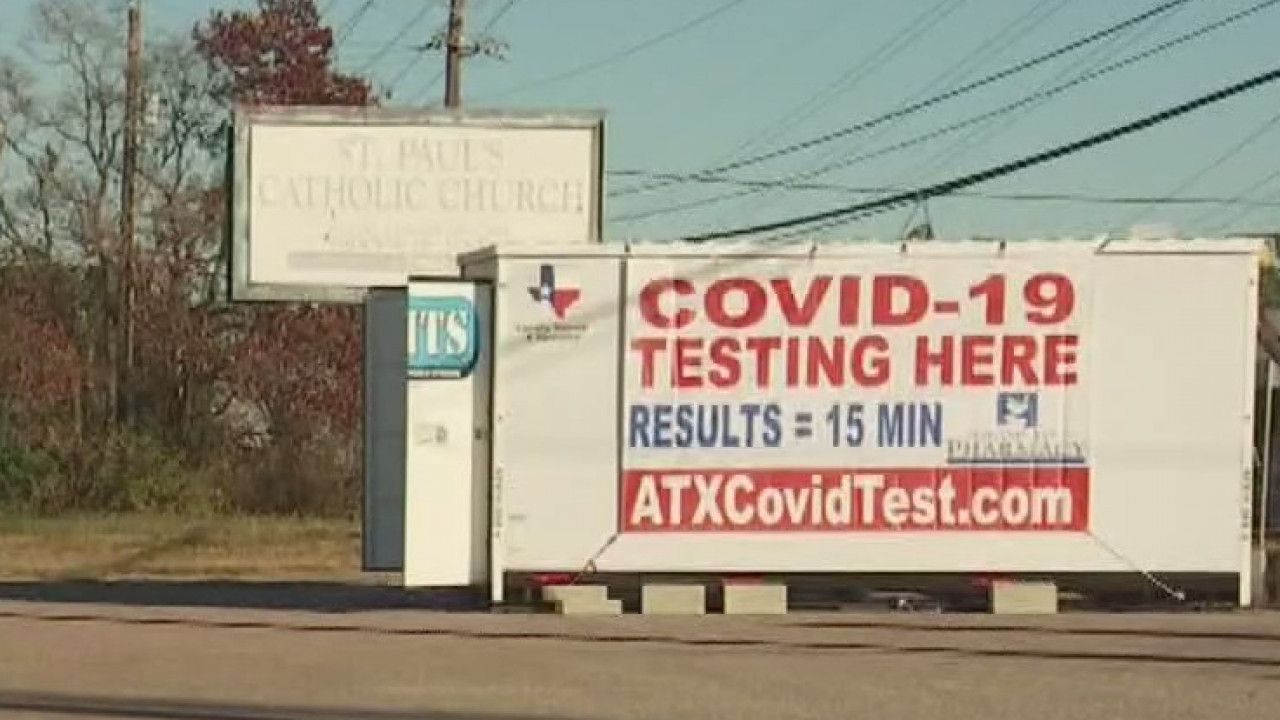 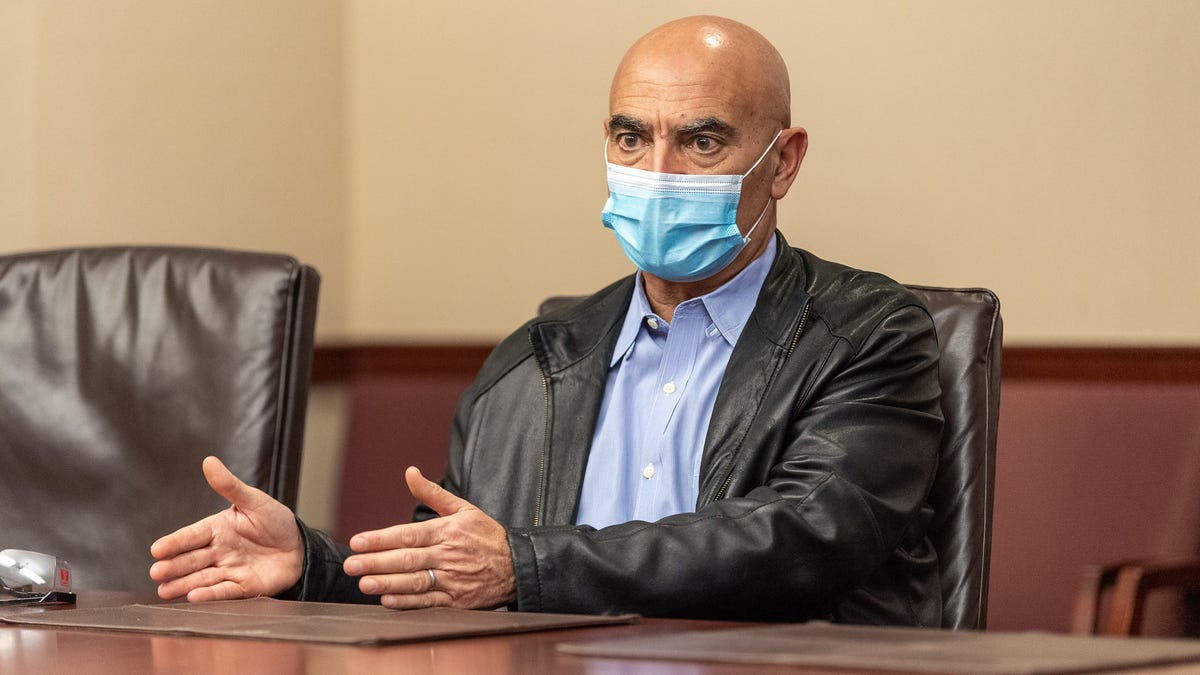 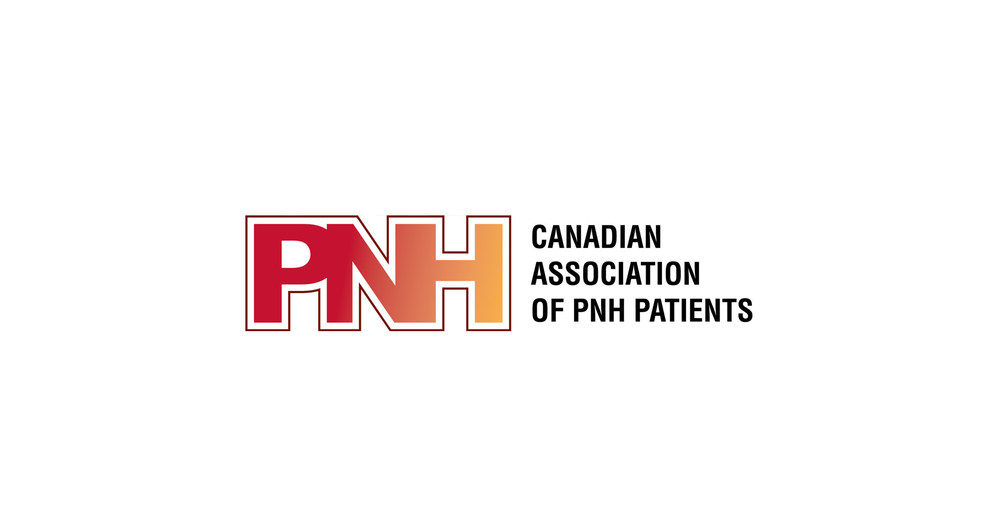 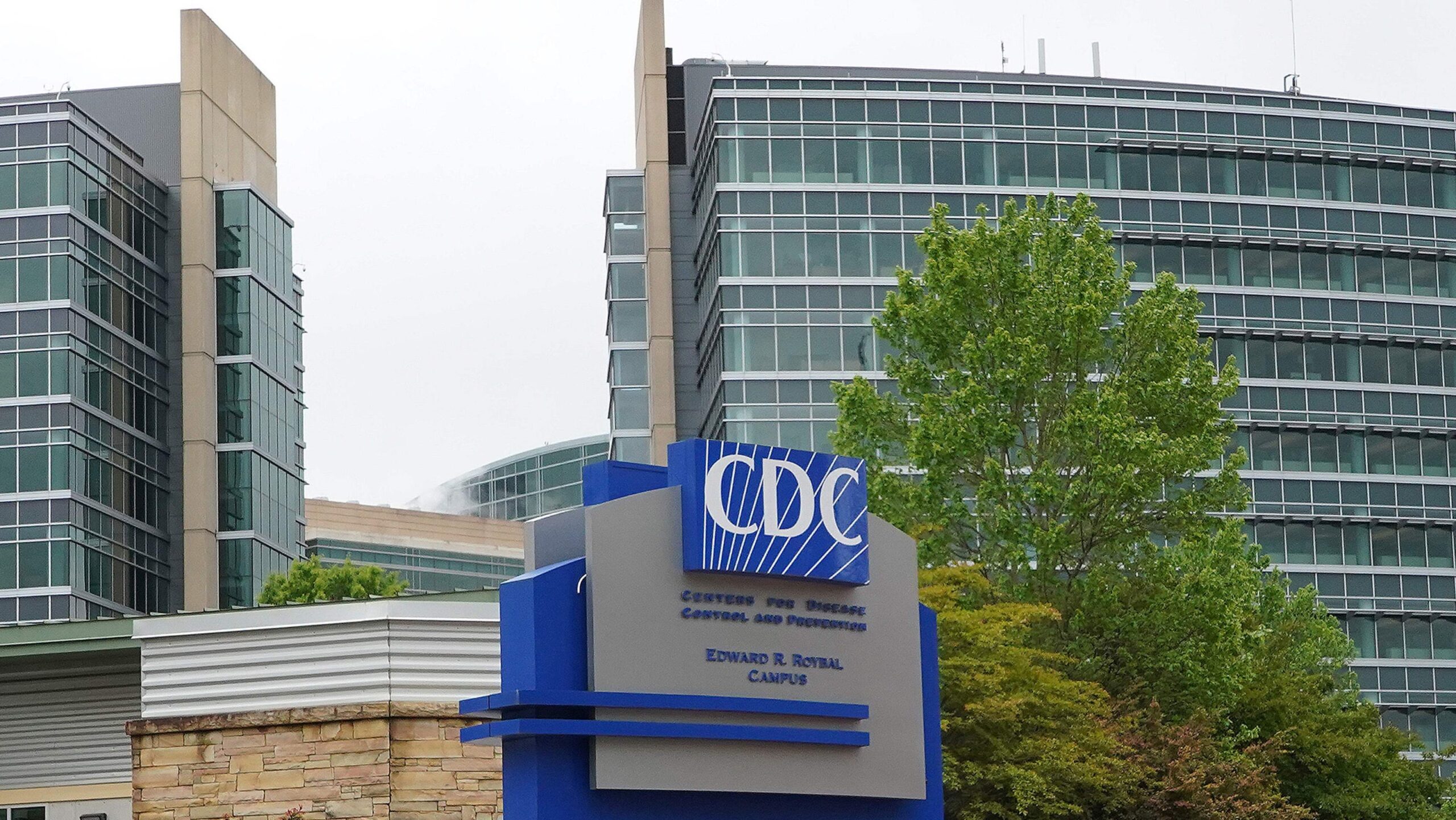 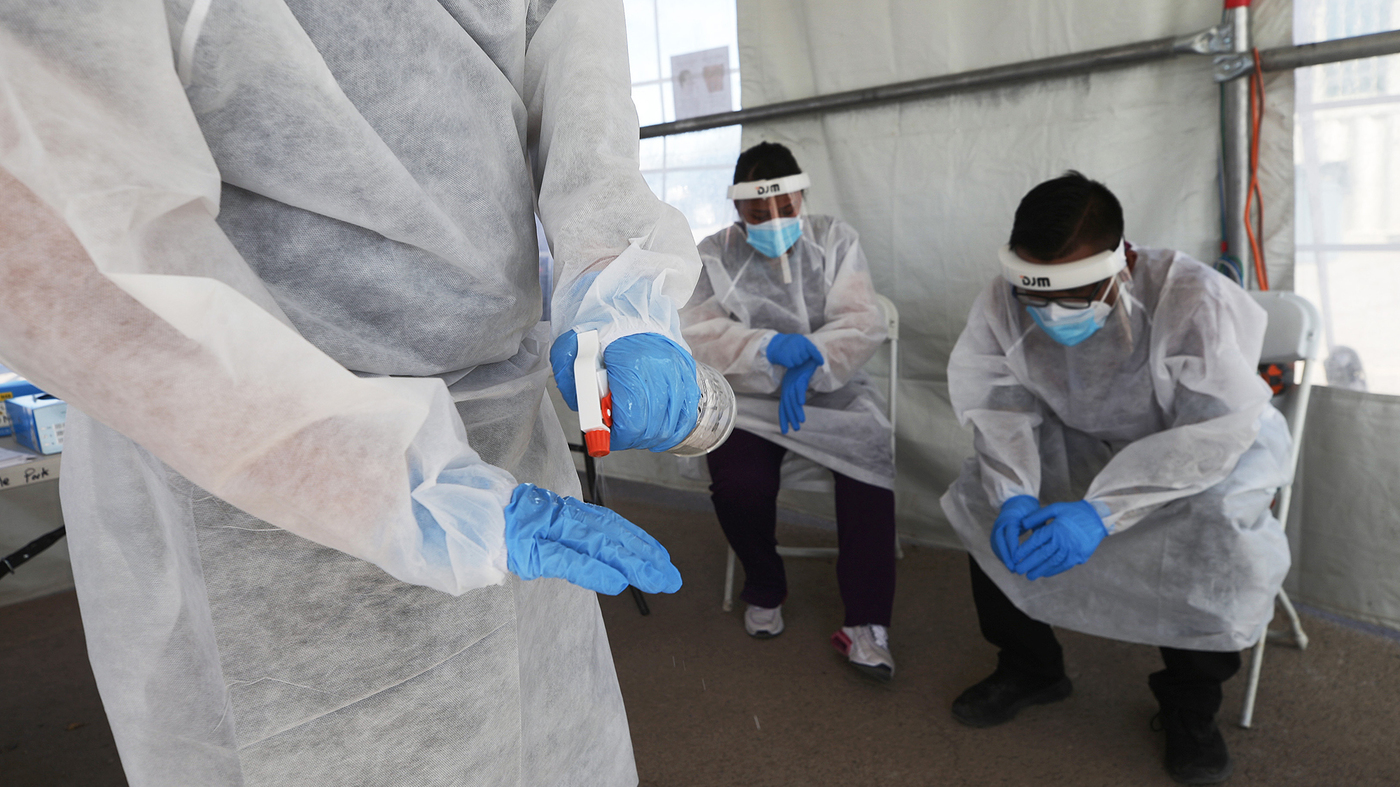