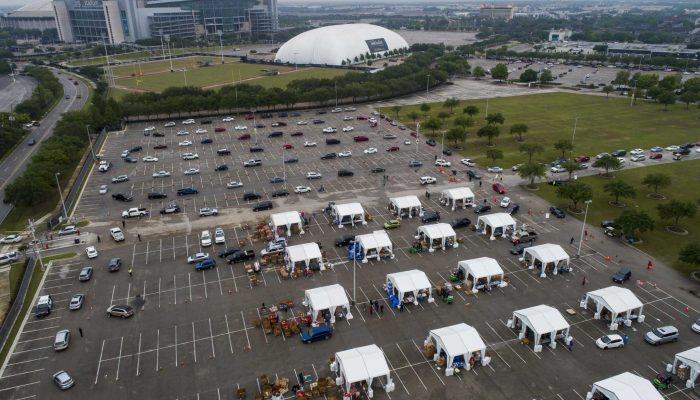 The Houston Chronicle has lifted the paywall on this developing coverage to provide critical information to our community. To support our journalists’ work, consider a digital subscription.

10:11 p.m. Harris County Sheriff’s Office Sgt. Raymond Scholwinski, 70, was one of thousands of county residents to contract the new coronavirus. He was taken to a hospital and transferred to an ICU.  For the last five days, he has remained in critical, but stable, condition.

It marks a significant improvement over when he first entered the hospital, his wife said. The Chronicle’s St. John Barned-Smith has the full story.

The announcement will be made during the city’s regular 3 p.m. briefing about COVID-19, according to city spokeswoman Mary Benton. She declined to identify the person hired for the position ahead of the announcement, but she said the position offers “broad discretion” to lead the recovery effort.

She said the position will be paid through a mix of public and private funds, but she could not yet offer specifics.

The person’s primary responsibility will be “looking at how to reopen safely in a responsible way, and making sure that no one is left behind,” she said.

Both victims died April 18. One was a man between the ages of 61 and 70 who had pre-existing medical conditions. The other was a woman in the same age range who also suffered from pre-existing conditions, officials said.

The victim was a man between 30 and 40 years old with underlying health conditions. Harris County’s total case tally is 4,823, including cases in Houston.  A total of 75 Harris County residents have died.

2:54 p.m. The death toll from COVID-19 in Houston has risen to 34, the city’s health department tweeted Sunday.

All three victims had underlying health conditions and died on Apr. 16. Two were black men in their 70s, and another was a white man in his 90s.

At least 1,471 people in the state have been hospitalized due to complications stemming from the illness.

But she’s also trying to figure out how to navigate her interactions by herself.

“The randomness in the people I meet in a day is something in my job I value and love, but now it puts me at risk,” Conley writes. “What keeps me up at night is knowing that when I do get sick, I’ll be dealing with it alone.”

12:39 p.m. You know what life is like cooped up in your home, with kids and pets underfoot as you attend Zoom meeting after meeting. One of Houston’s ICU nurses breaks down 12 hours of her life working in a COVID-19 intensive care unit.

11:48 a.m. The introduction of a zip code heat map for COVID-19 cases raised questions about the communities with the highest rates of infection. Reporter Elliott Lapin talks to Harris County Pct. 2 Commissioner Adrian Garcia on what this means for testing sites and attempts to flatten the curve in his corner of the county.

People granted codes to visit the sites should use them on Monday, the department said.

9:55 a.m. Testing sites for Harris County were closed Sunday morning as a swath of stormy weather passed over the Houston region, officials said.

As thunder rolled over the region, Harris County Public Health officials said appointments for both sites, one at Stallworth Stadium in Baytown and another at Legacy Stadium in Katy, would be pushed back to Monday.

On Saturday, both county sites were shut down early because of rain, the Chronicle’s Nicole Hensley reports.

Almost three years later, the businesses are dealing with the fallout of the novel coronavirus, another threat outside of their control, reporter Savannah Mehrtens writes. 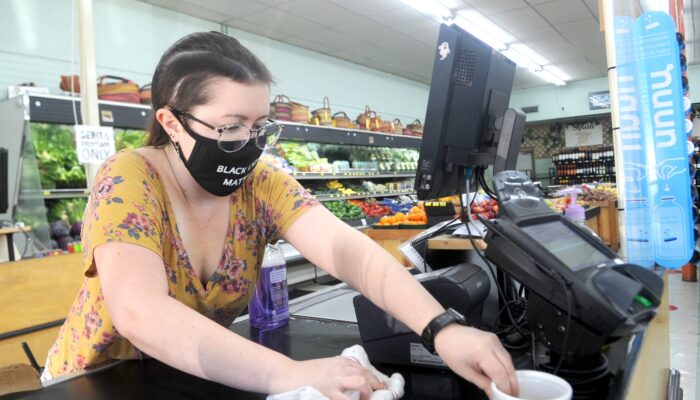 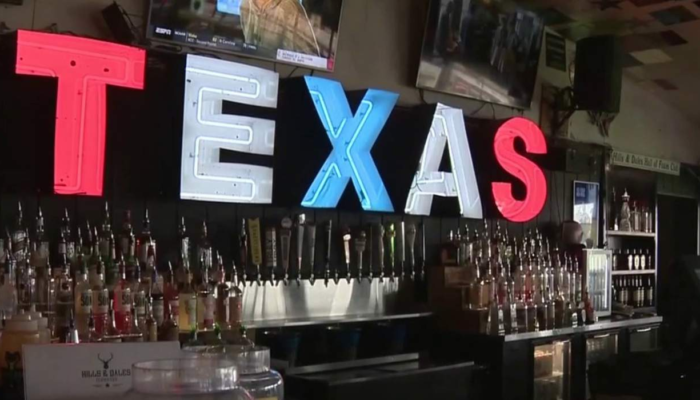 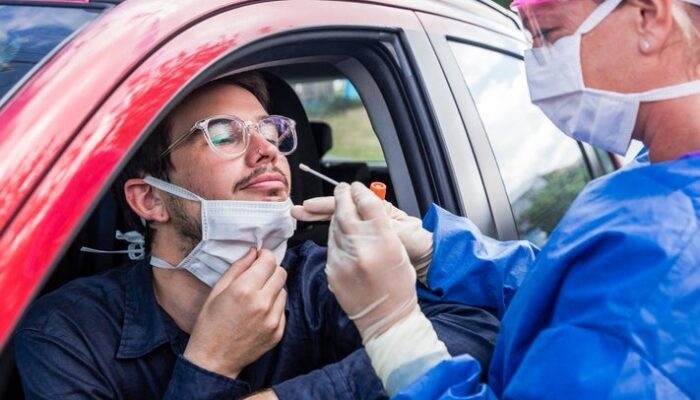 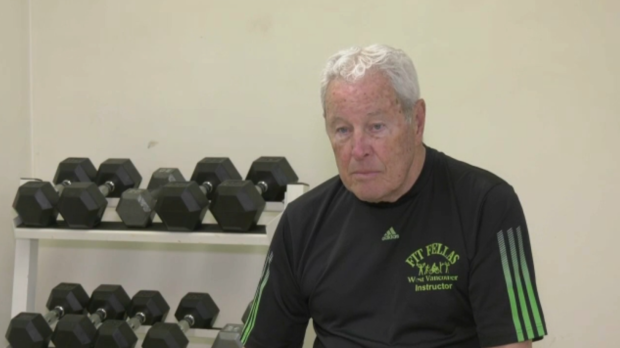 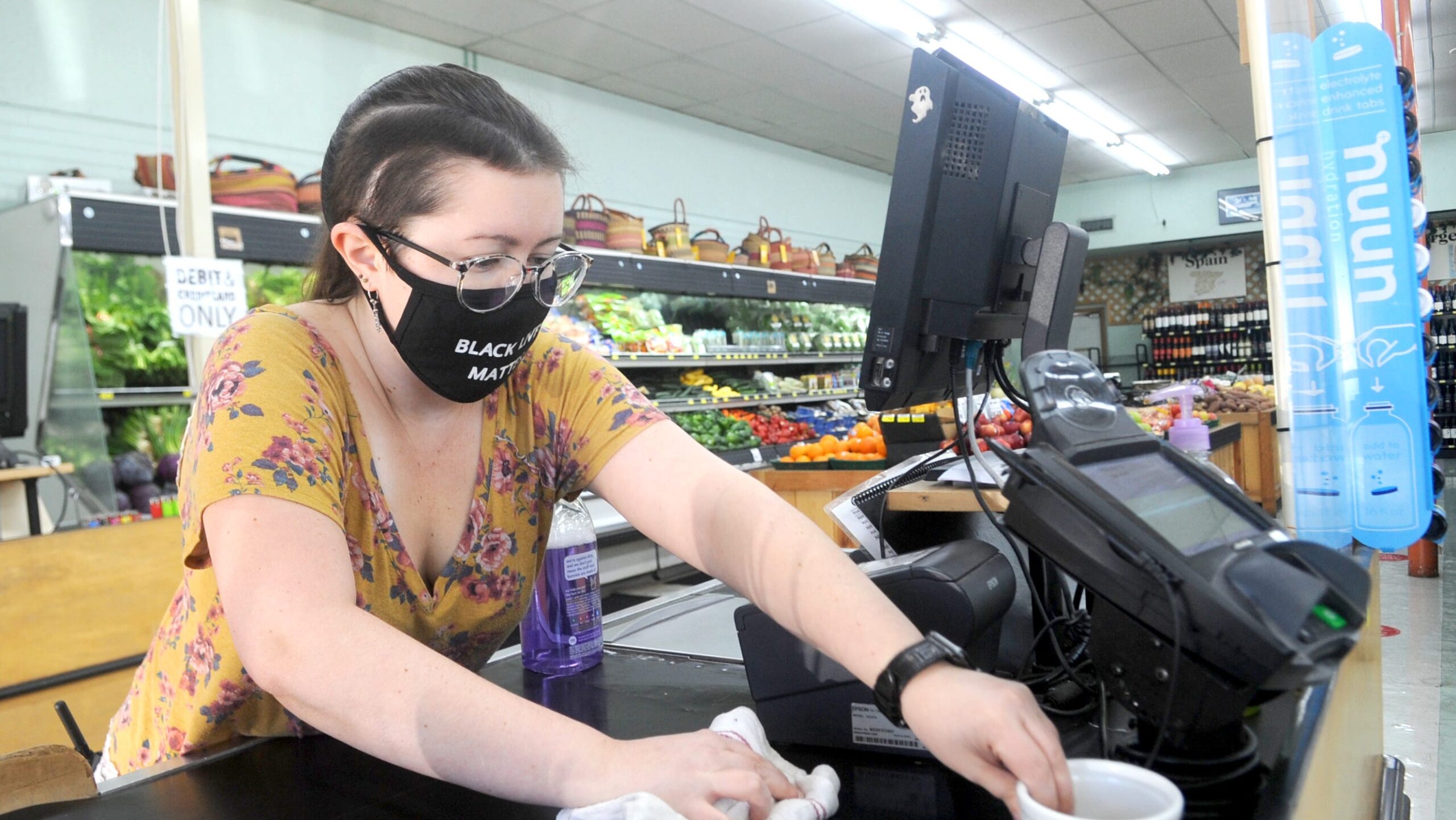 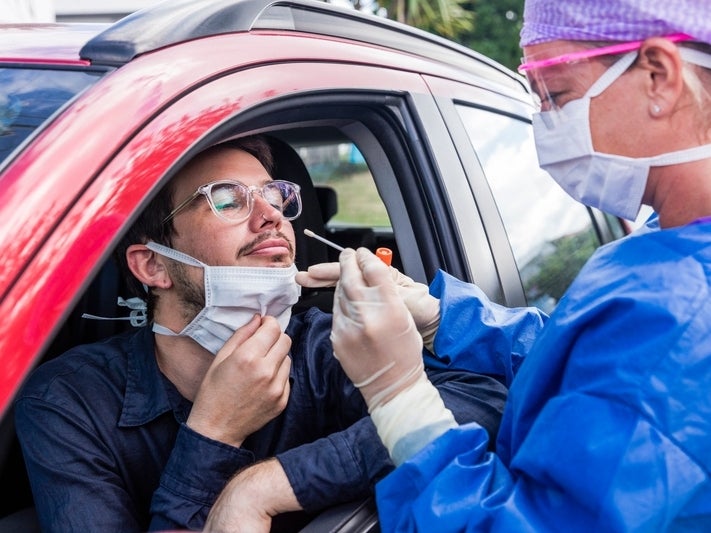 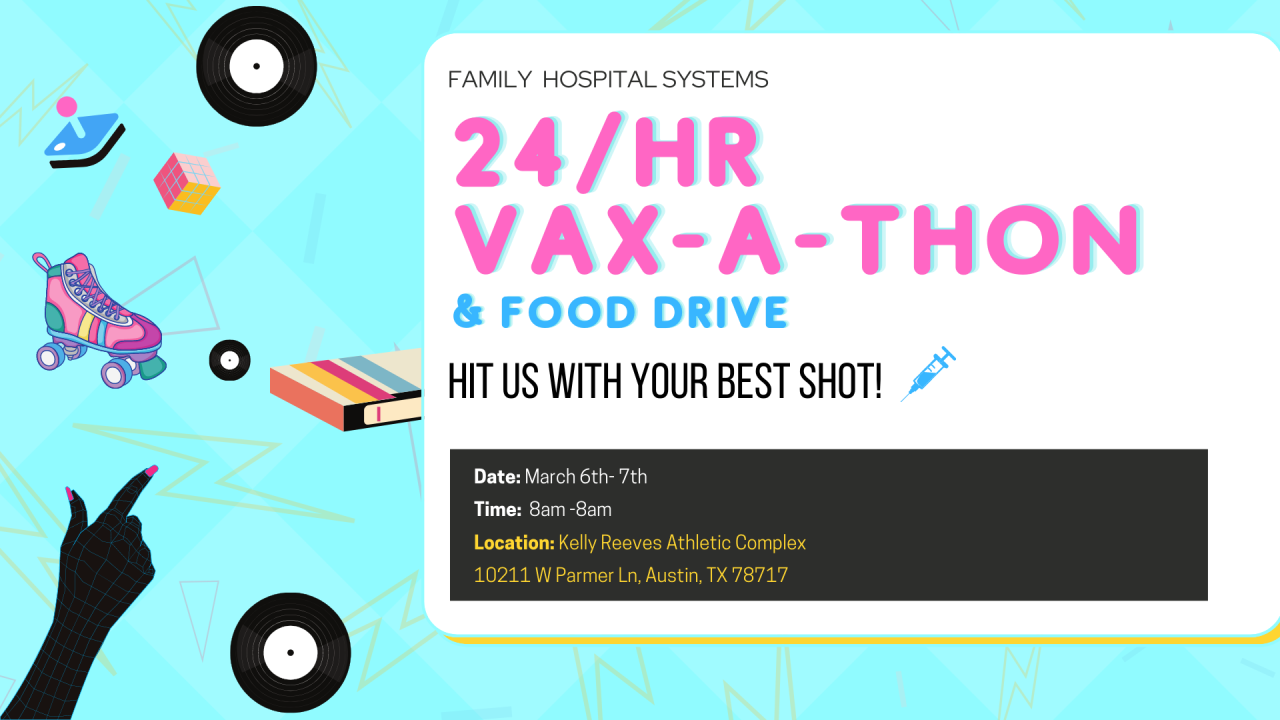 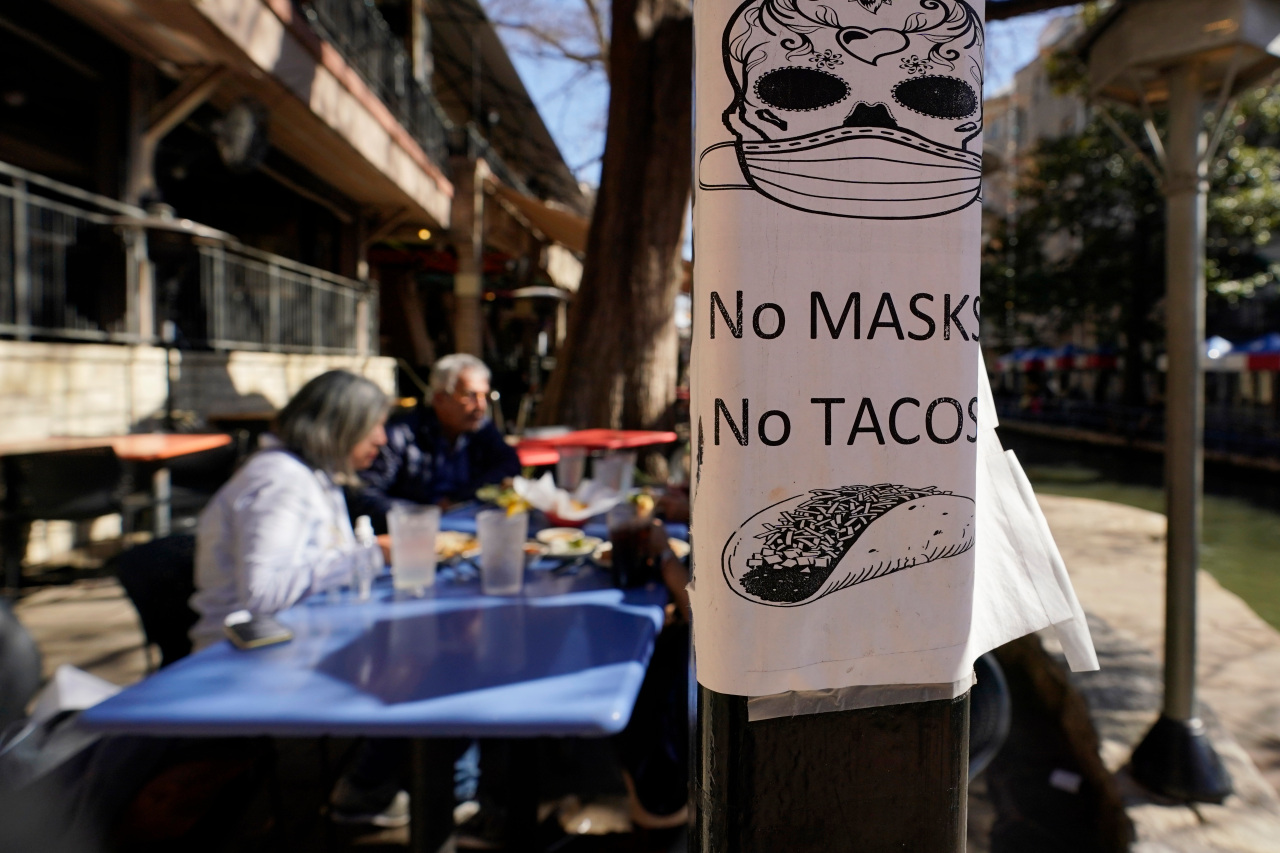