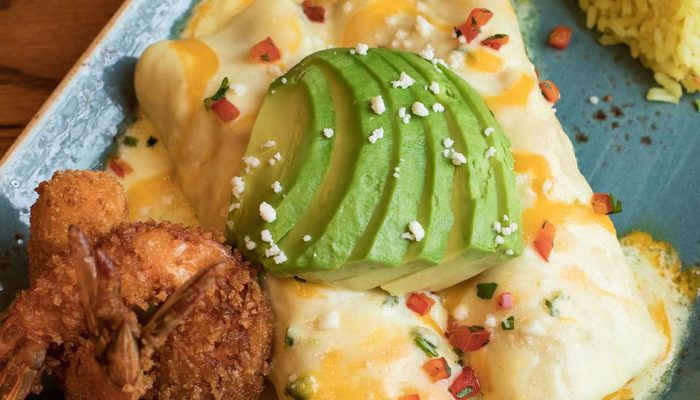 Gringo’s, which originated in Pearland, is known for menu items like seafood enchiladas, fajita bowls, and many margarita options. Jimmy Changas is a family favorite, with Jimmy’s Jungle playgrounds and “Little Jimmy’s” menus at each location.

The complaint, filed in Harris County District Court, centers on YBarra’s business interruption insurance policy and its virus and bacteria exclusion. Slater, an insurance agent in Sugar Land that sold the policy to YBarra, is also a named defendant.

“The ambiguous ‘virus and bacteria’ exclusion in the Scottsdale policy does not refer to pandemics,” … “Despite their experience with coverage during SARS and H1N1, neither Scottsdale Insurance Company or agent Terry Slater advised YBarra that coverage would be denied from the loss and damage caused by a virus pandemic outside the insured properties.”

The suit claims YBarra was also denied coverage under its policy’s “civil authority” clause, which protects against business income losses and extra expenses caused by the actions of a civil authority that bans access to the insured premises. Harris County judge Lina Hidalgo’s “stay at home, work safe” order issued March 24, set to run through the end of April, required all “nonessential” businesses like restaurants to close in the interim.

Via his Twitter account, Ybarra has been a vocal critic of Hidalgo and the “stay at home, work safe” order. “This shutdown is an unequal opportunity destroyer of businesses and families alike,” Ybarra wrote. “If the suffering of the shutdown were truly equal for all Americans, then economy would have opened already.”

Al Flores, attorney and president of the Houston Restaurant Association, vocalized his support of the newly filed suit. “Restaurant owners have been paying for this coverage for decades and the one time they truly need this assistance, they get a boilerplate denial letter from their insurance company,” says Flores, in a statement.

Not surprisingly, Ybarra plans to open his restaurants on May 1, when Governor Greg Abbott’s statewide executive order allowing restaurants to reopen goes into effect.

About the Author: Tierney Plumb