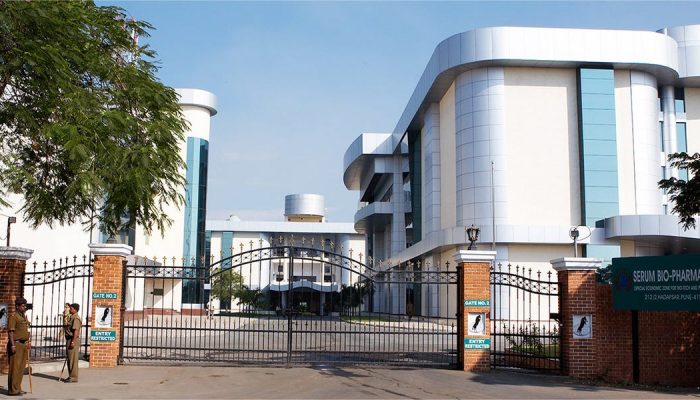 The Serum Institute of India says it will start production of an experimental COVID-19 vaccine while the vaccine is still being tested.The Oxford Vaccine Group on Thursday started human trials on its hAdOx1 nCoV-19 coronavirus vaccine, and they aren’t expected to be finished until September.Even when September arrives, however, there is no guarantee the vaccine will have worked.”The decision — at our own risk and cost — has been solely taken to get a jump-start on manufacturing,” Serum Institute CEO Adar Poonawalla said on Monday.Visit Business Insider’s homepage for more stories.

The world’s largest vaccine maker is mass-producing a COVID-19 vaccine developed by the University of Oxford without knowing whether it works.

The Serum Institute of India, which produces 1.5 billion vaccine doses a year for an array of diseases, says it will start production before the targeted completion date of the Oxford trial.

The Oxford Vaccine Group says it hopes to complete human trials on the hAdOx1 nCoV-19 vaccine in September.

The first two humans were injected with the vaccine on Thursday in Oxford, England. About 1,100 people in the UK are expected to be injected as part of the trial, which is funded by the UK government.

“We may get enough data in a couple of months to see if the vaccine works, but if transmission levels drop, this could take up to six months,” the group said on Thursday.

The group hopes to produce 1 million doses of the vaccine itself by September.

Read more: More than 70 coronavirus vaccines are in the works. Here are the top efforts to watch, including the 16 vaccines set to be tested in people this year.

But Adar Poonawalla, the CEO of the Serum Institute of India, told The Times of India on Monday that he would not wait that long.

He said the institute would produce 5 million units of the vaccine a month, for six months, to get ahead of demand.

“We are not waiting for the trials to get over in September in UK, and then start production here,” he said. “The decision — at our own risk and cost — has been solely taken to get a jump-start on manufacturing, to have enough doses available, if the clinical trials prove successful.

“We are planning to make the vaccine available at an affordable price of around 1,000 rupees ($13) in India,” he added. Drug prices vary widely around the world, and the same treatment often costs many times more in other countries.

Sarah Gilbert, a professor who is leading Oxford’s attempt to develop a vaccine, said on April 11 that September was a realistic date to expect a vaccine that could work.

“I think there’s a high chance that it will work based on other things that we have done with this type of vaccine,” she said.

Poonawalla previously told Business Insider India that his company would not patent the vaccine.

“We don’t want to make money from and commercialize something beyond a sustainable level in such a public-health epidemic,” he said.

About 80 vaccines are in development around the world, according to the BBC.

The Oxford scientists started developing a vaccine on January 10 and said on March 18 they had found a promising candidate.

Gilbert and her team previously developed a vaccine for Middle East Respiratory Syndrome. 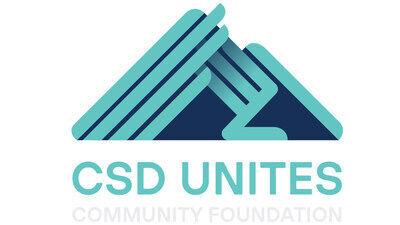 About the Author: Bill Bostock 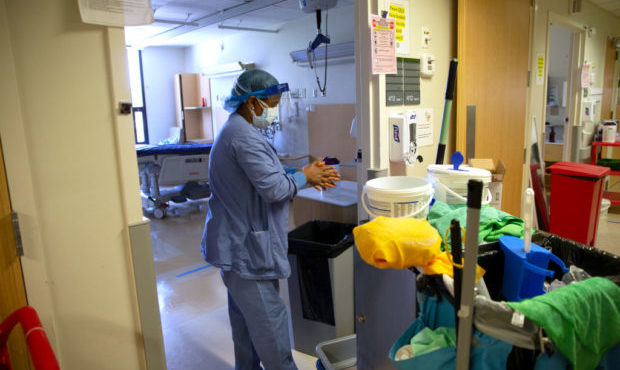 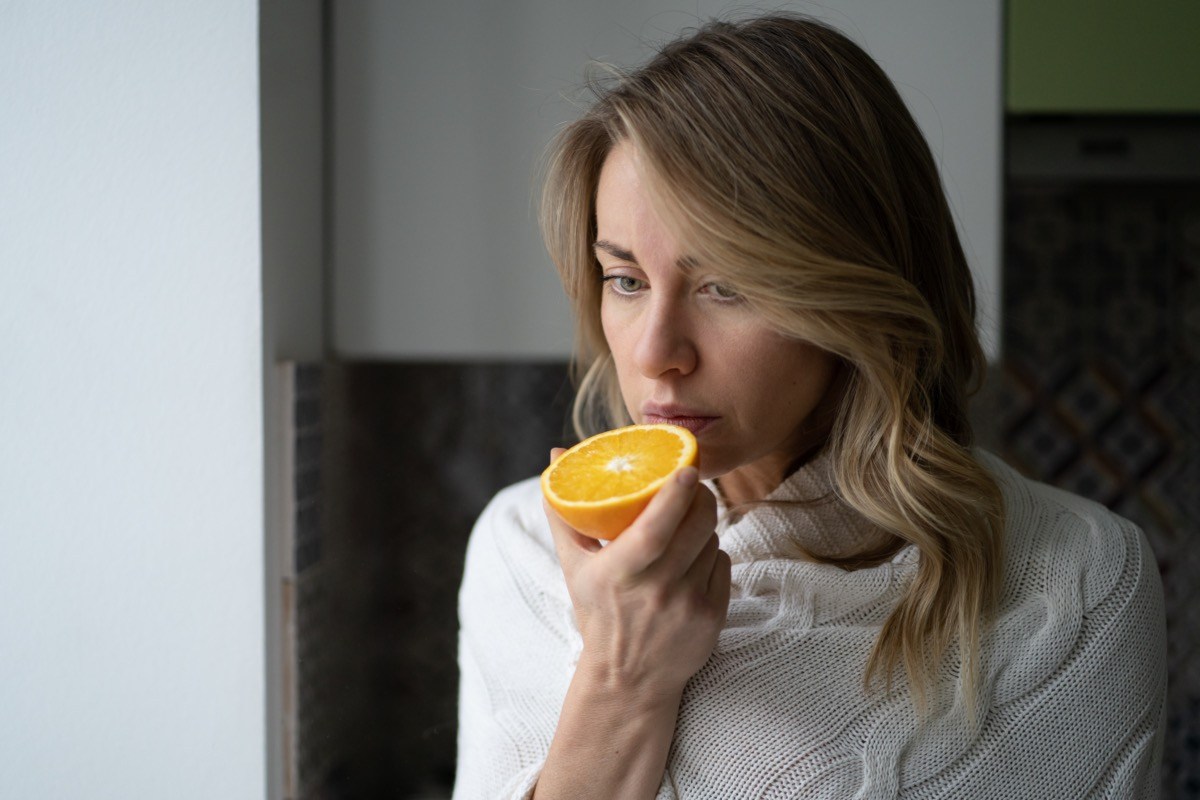 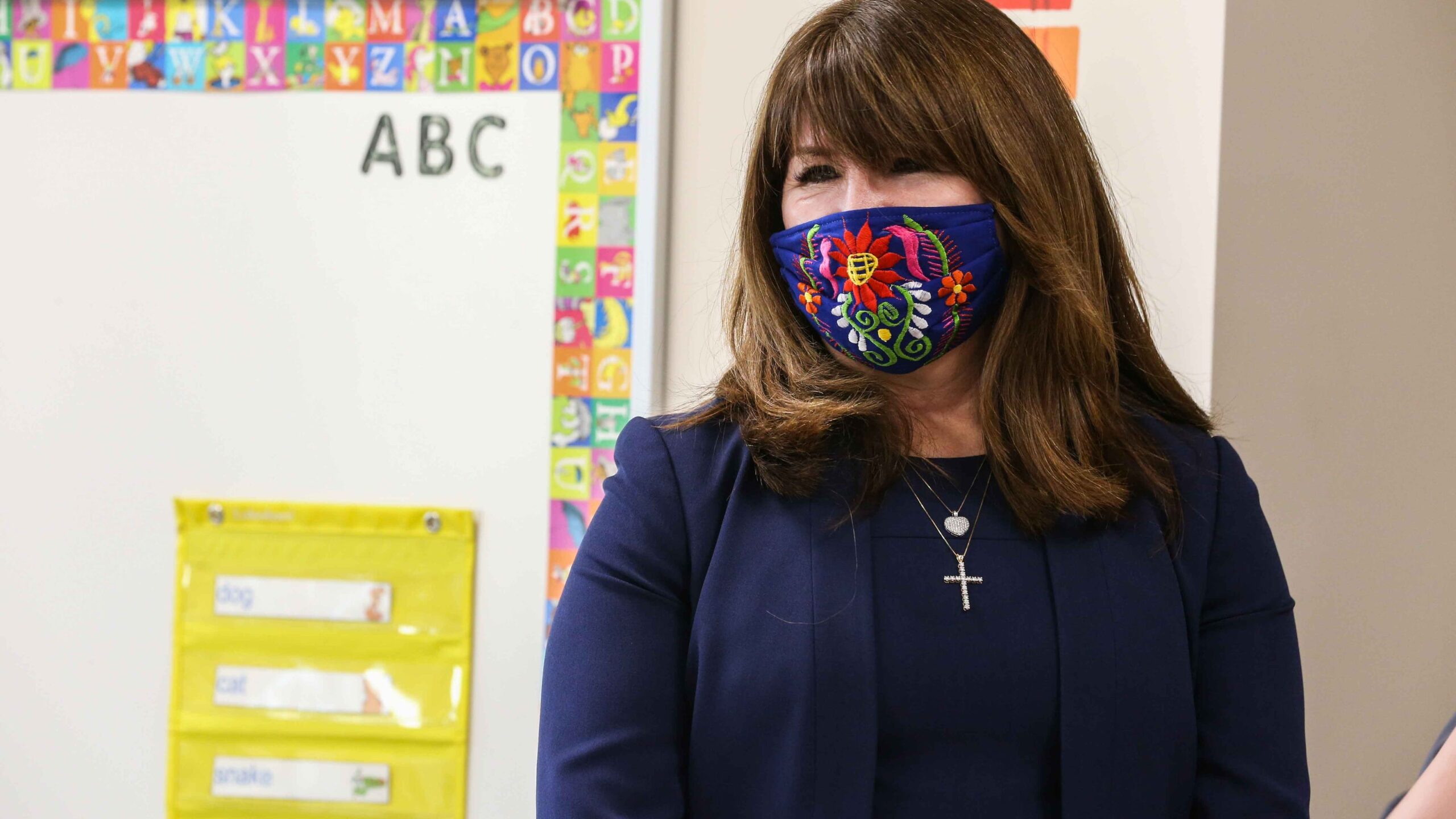 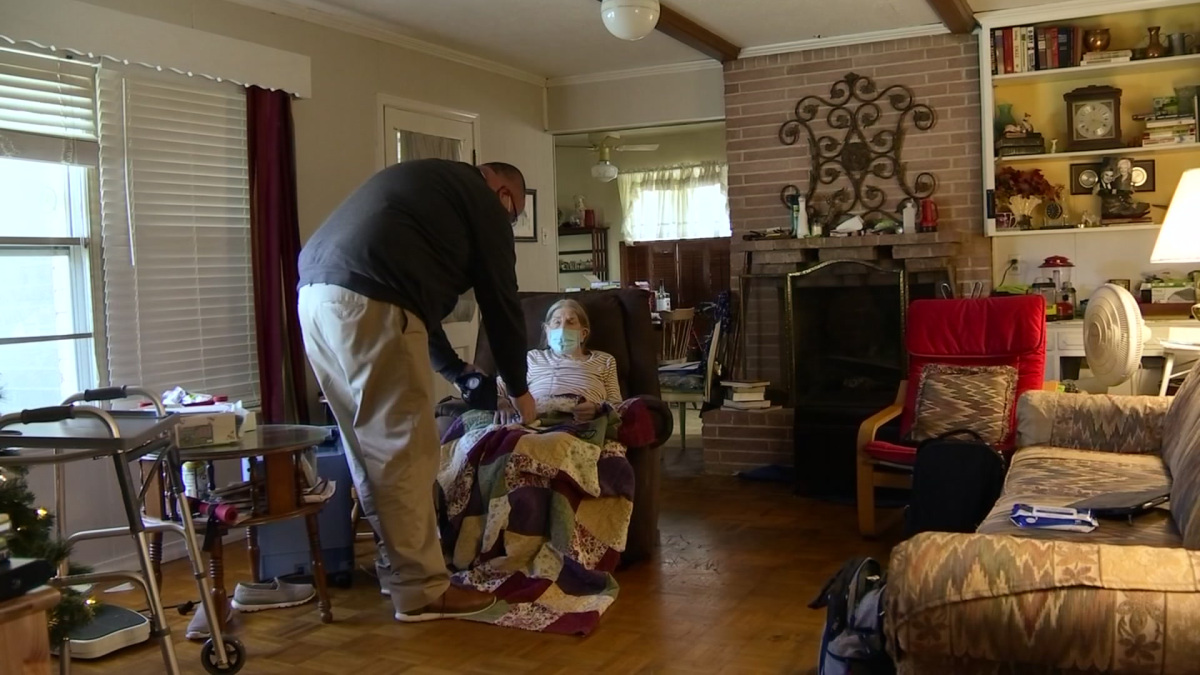 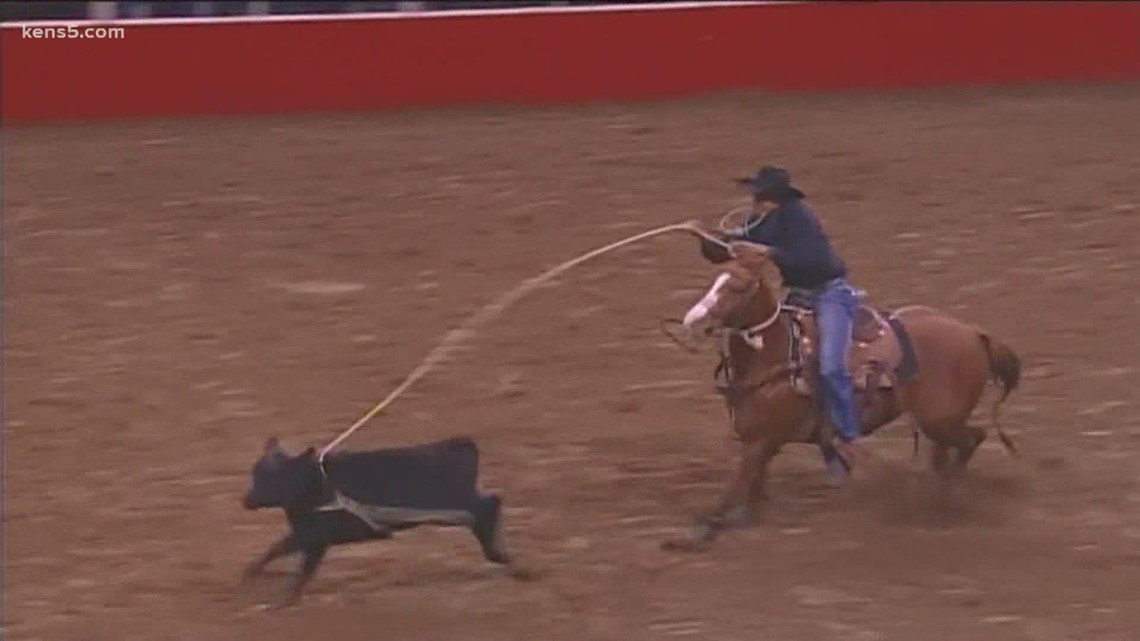 Travis County will likely remain in stage 5 for another month 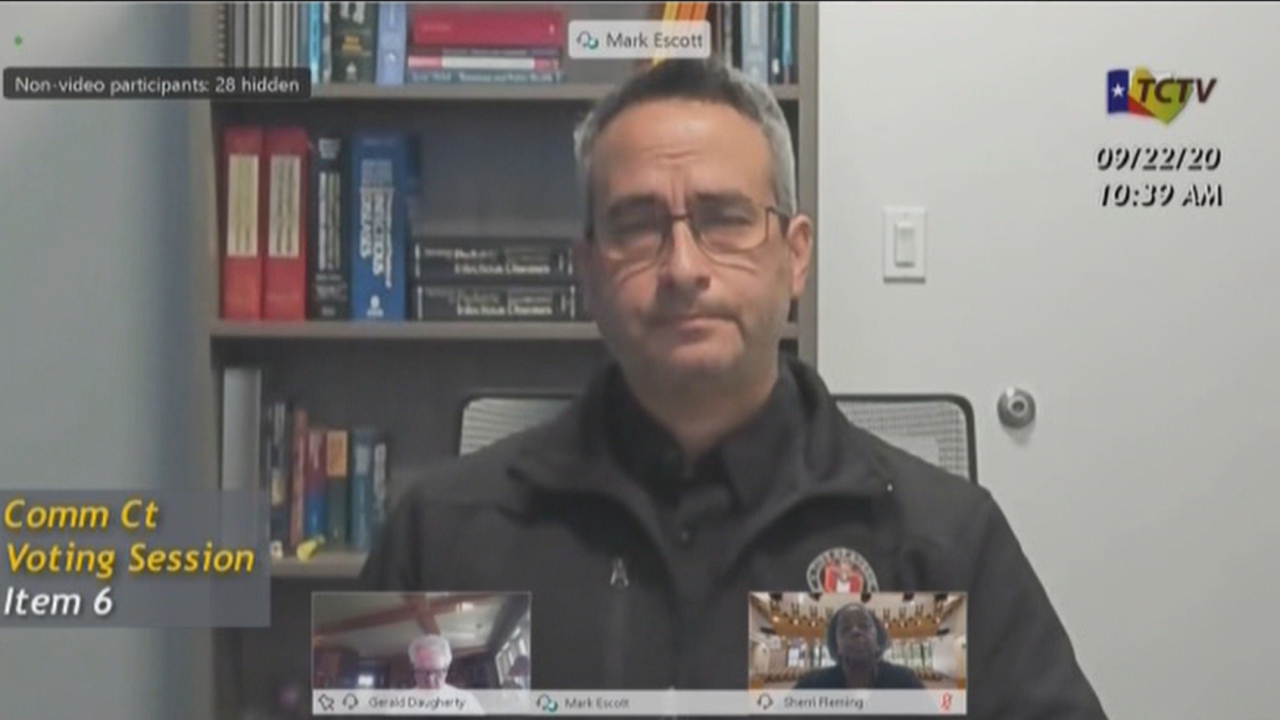 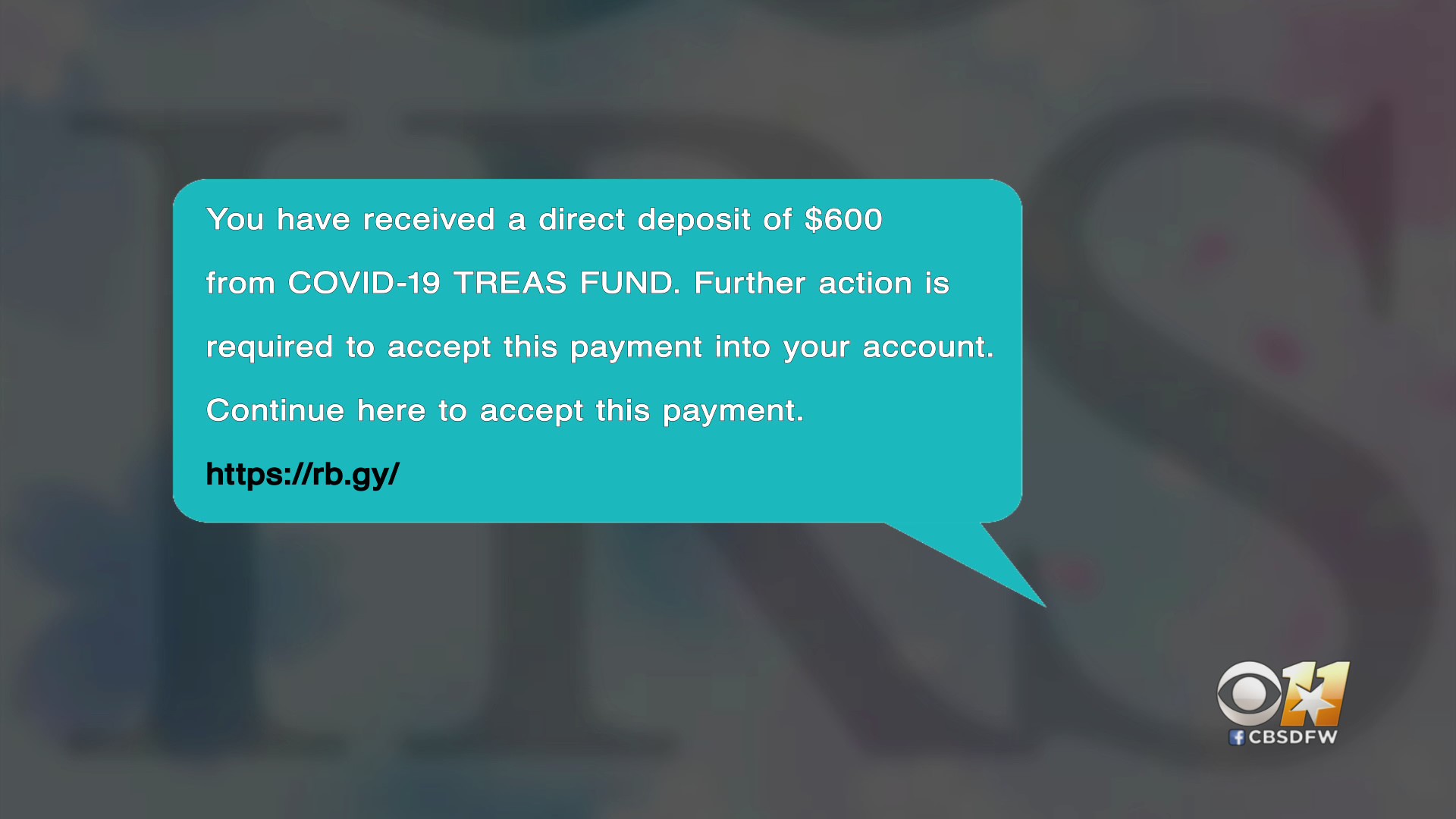 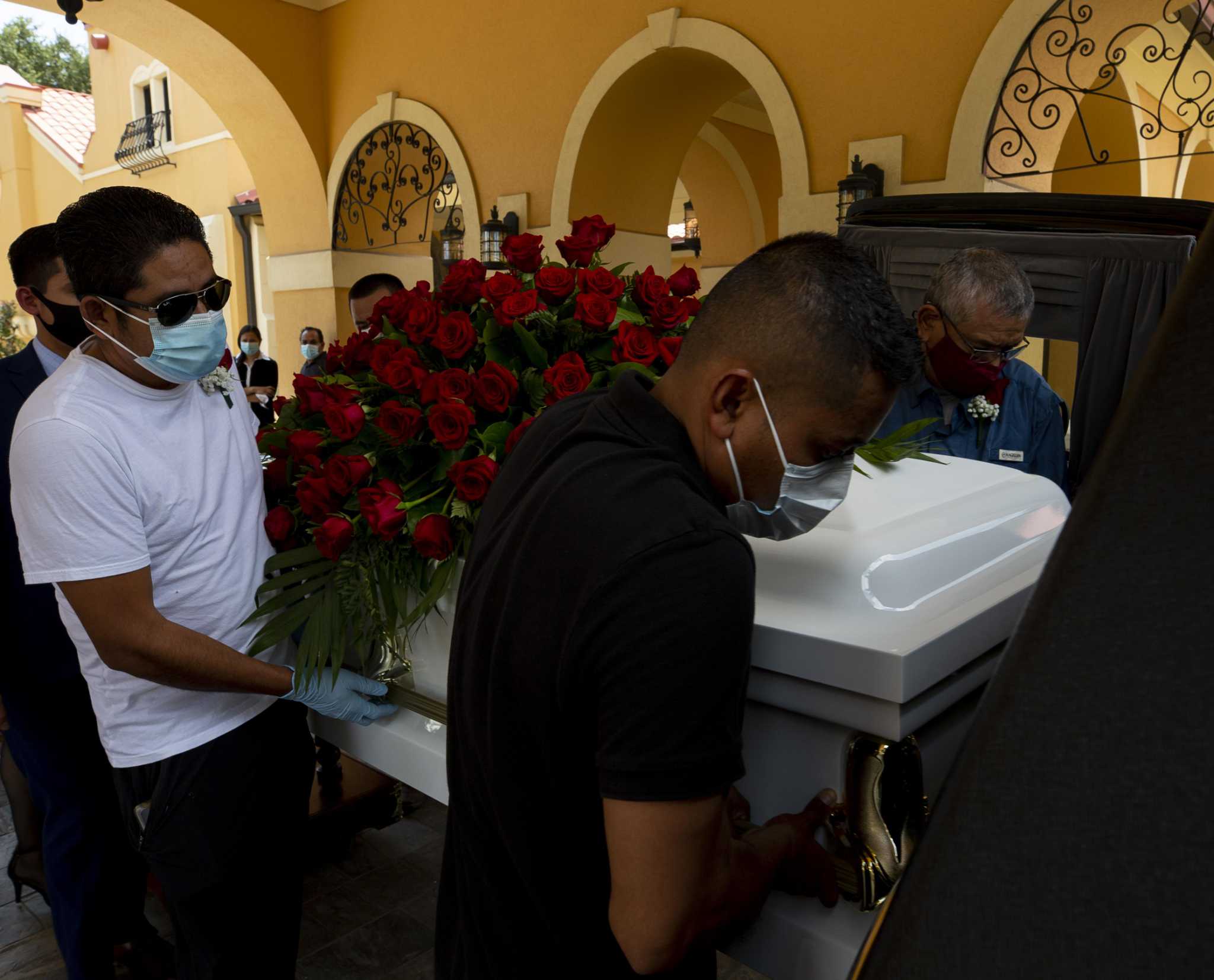 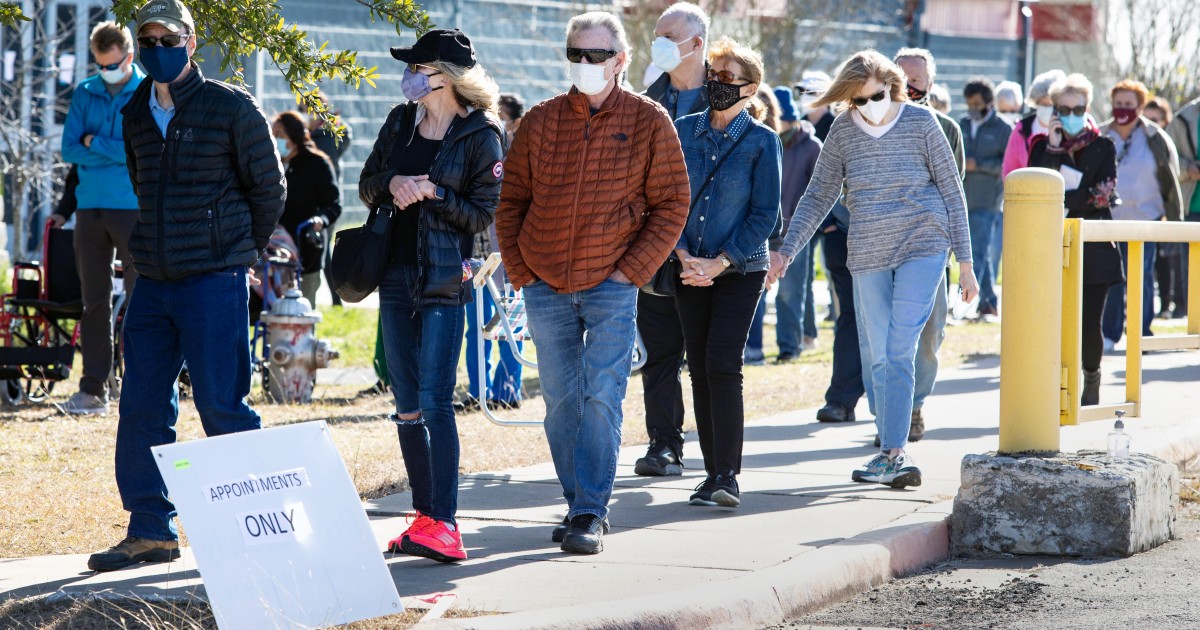 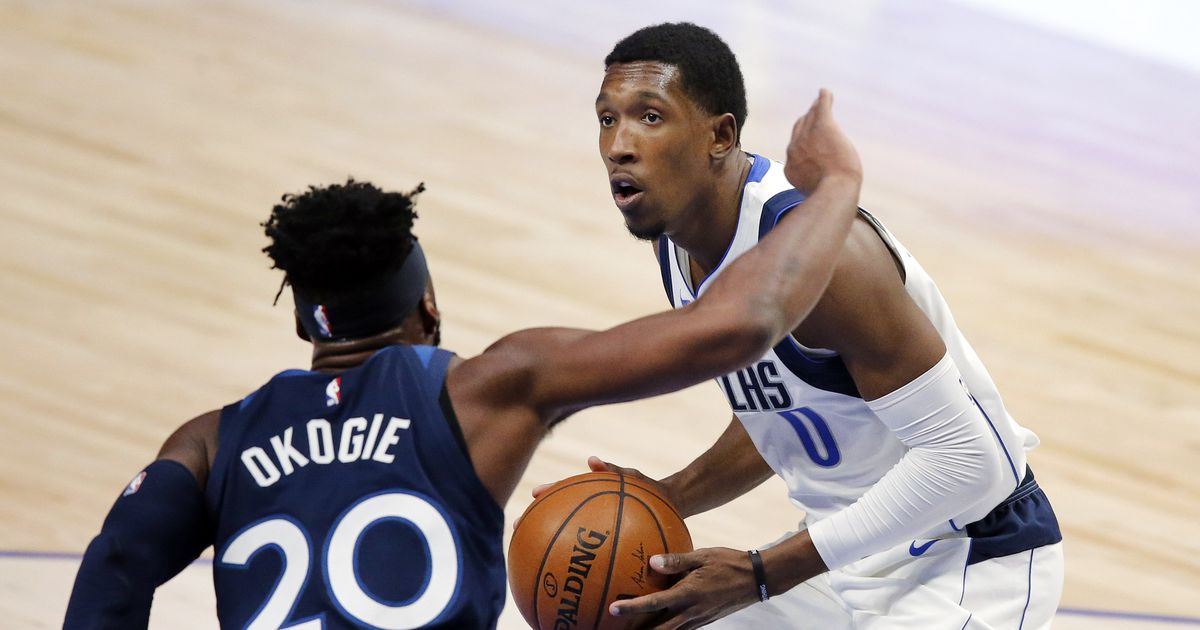