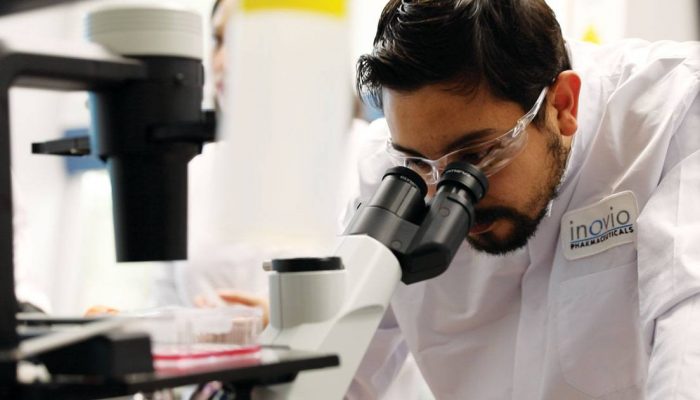 The Plymouth Meeting biotech company’s vaccine has attracted the attention of world health experts and is already being tested in humans.

Sign up to stay on top of Philly’s growing health innovation scene.

Scientists at Inovio have been developing drugs against infectious diseases like the Zika and Ebola viruses and HIV, and their COVID-19 vaccine is already being tested in humans. Photograph courtesy Inovio Pharmaceuticals

As SARS-CoV-2, the deadly coronavirus responsible for COVID-19, spread from Wuhan, China, to nearly every country around the globe, dozens of companies rushed to develop a vaccine against the novel virus.

The Coalition for Epidemic Preparedness Innovations (CEPI), a leading global funder of vaccine development, put its vote of confidence in Plymouth Meeting biotech company Inovio Pharmaceuticals. In January, CEPI awarded Inovio an initial $9 million grant to accelerate the company’s DNA medicine platform for vaccine development. By the end of April, CEPI would award the company a total of $17.2 million to boost the large-scale manufacturing of Inovio’s vaccine. The company has also received funding from other organizations including the Bill & Melinda Gates Foundation. Inovio is the first company to prove that DNA medicine, which activates the body’s immune response, can be delivered directly into a patient’s cells using the company’s smart device, known as Cellectra.

Less than a week after the Chinese government released the coronavirus genetic sequence, scientists at Inovio designed a DNA vaccine called INO-4800. The biotech company launched pre-clinical testing of its vaccine in January. In April, the World Health Organization announced that 70 vaccines were in the works and that Inovio’s was one of the three leading vaccines being tested in humans.

Beginning as a one-person start-up nearly 20 years ago in Philadelphia, the company now has 200 employees across the country, 100 of whom are in the region. By fall, Inovio expects to have published human clinical trial results from the U.S., China and South Korea, and by the end of 2020, the company expects to have one million doses of its vaccine produced for more trials and even emergency use.

Published as “Leading the Race” in the May 2020 issue of Philadelphia magazine. 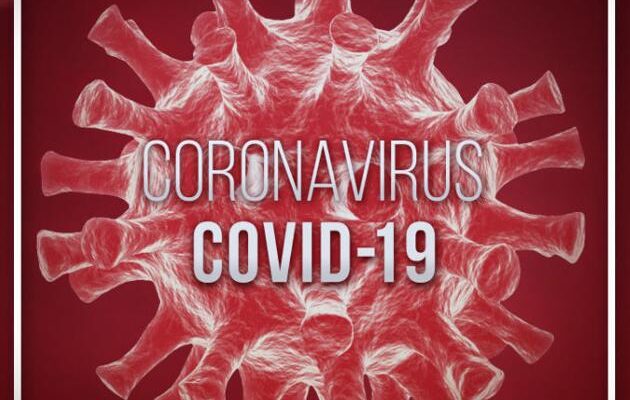 About the Author: Philadelphia Magazine 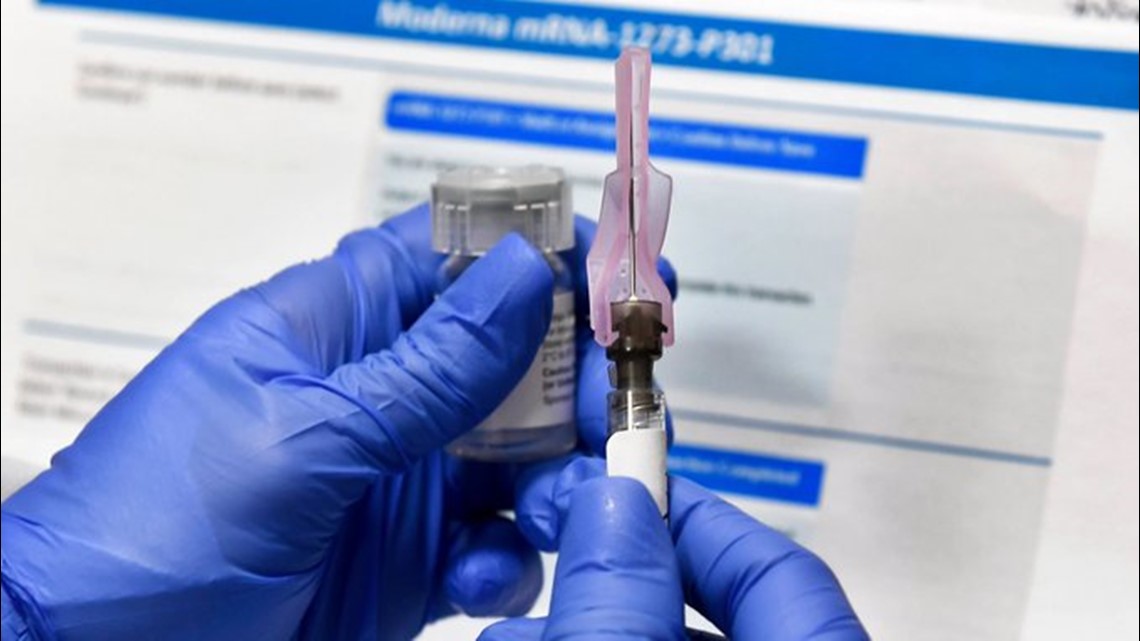 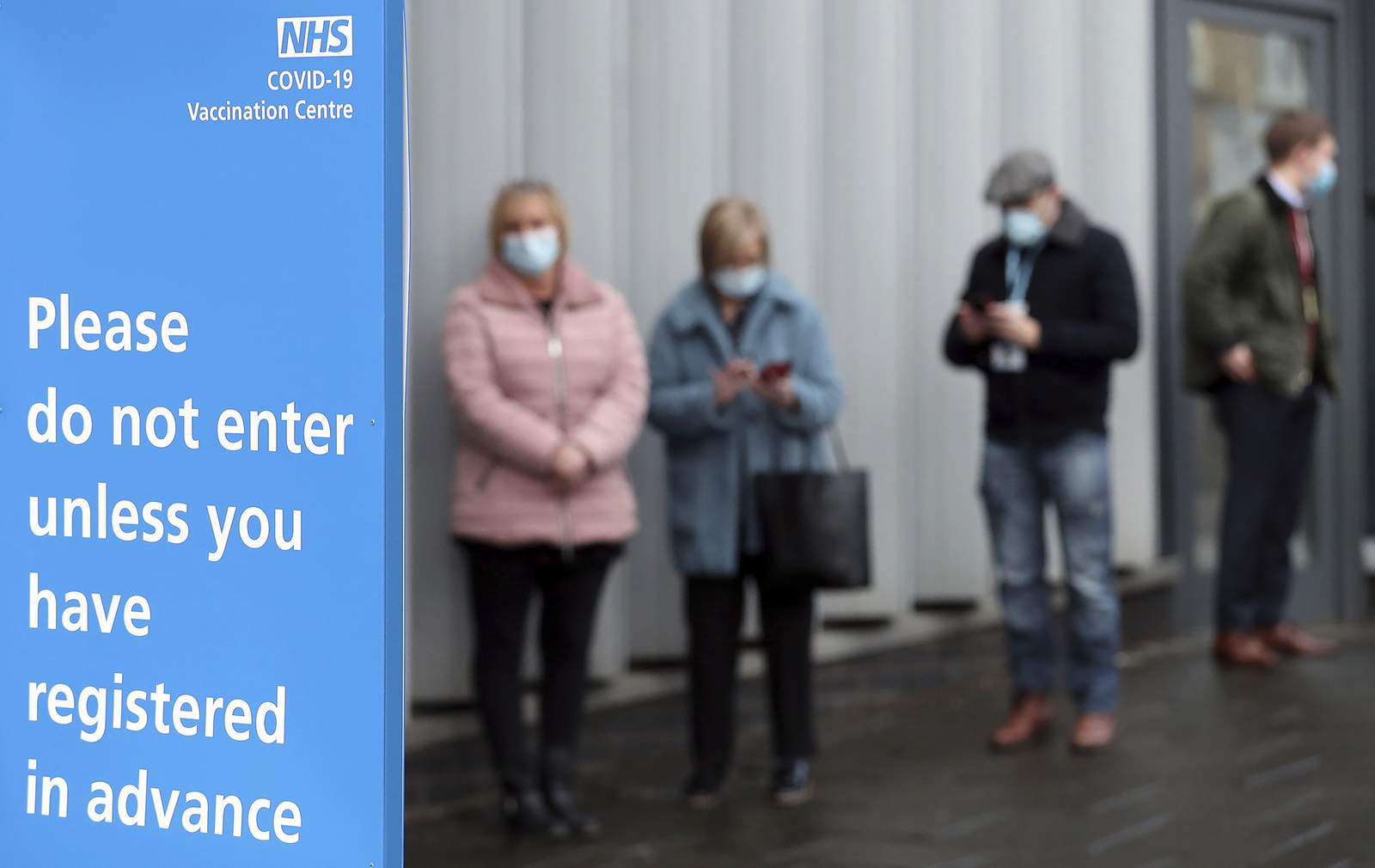 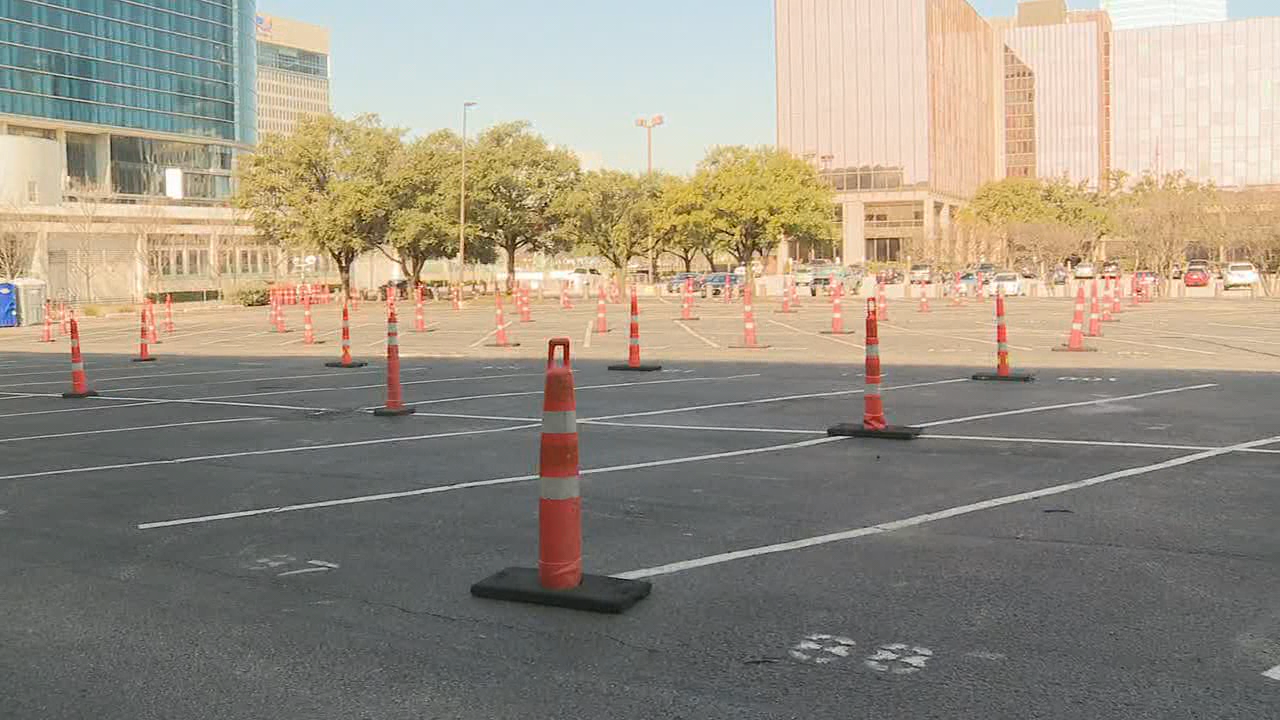 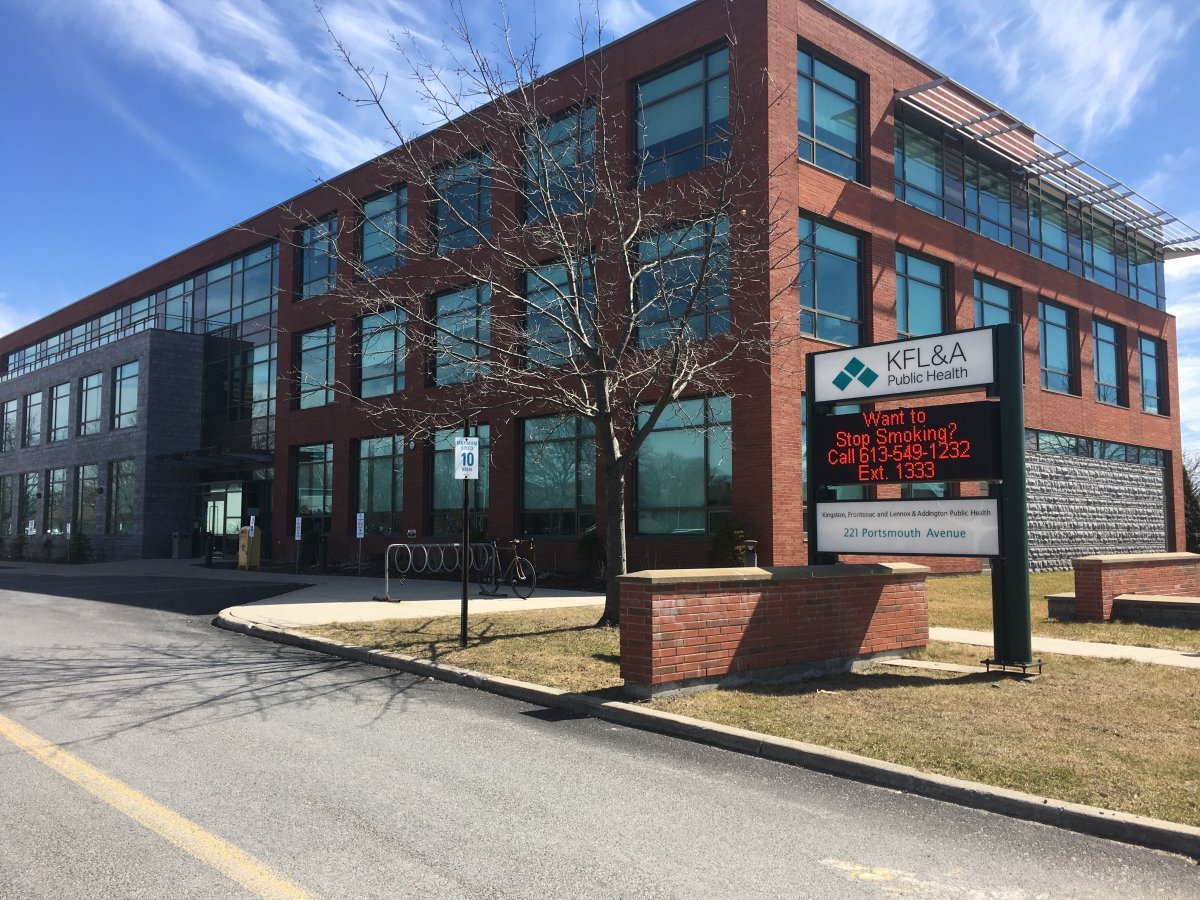 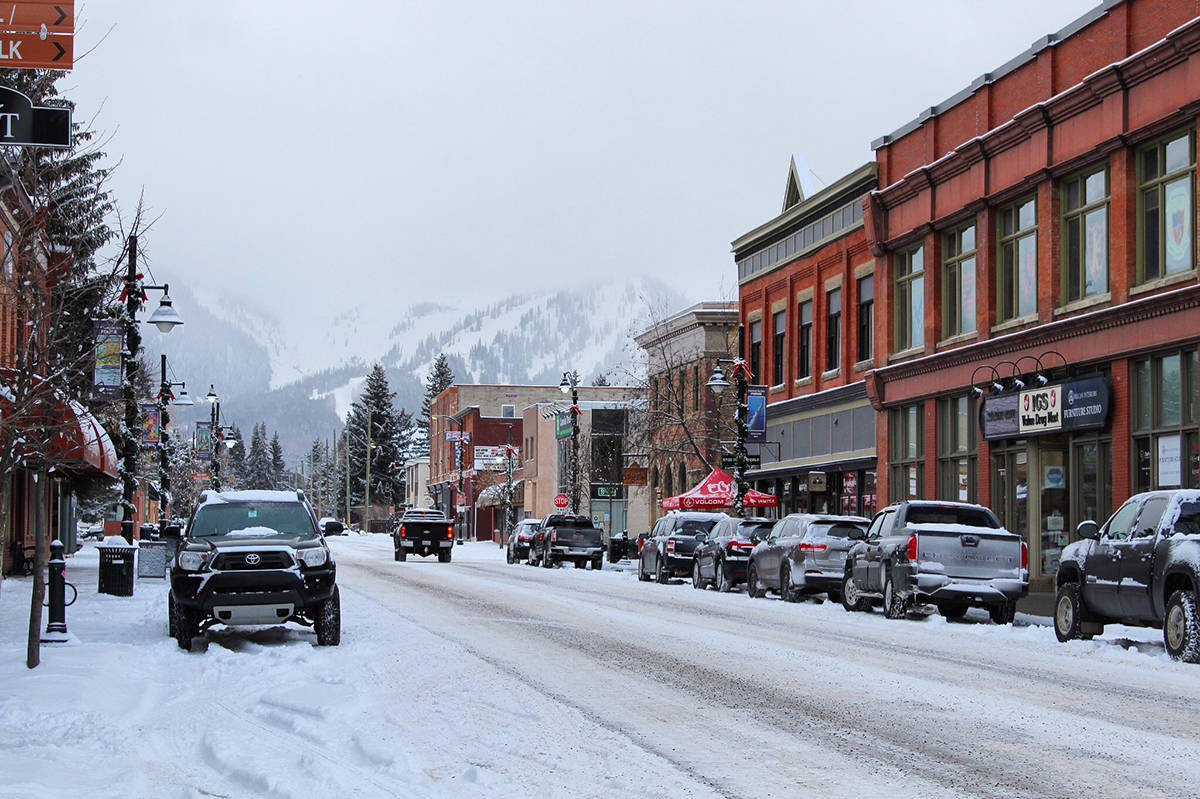 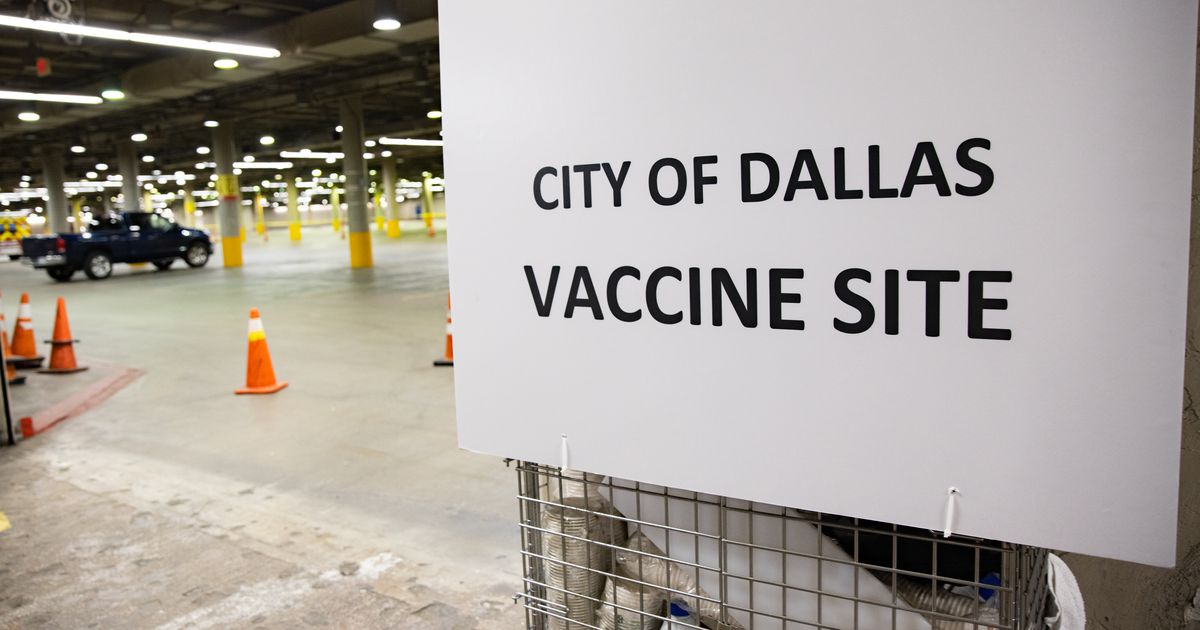