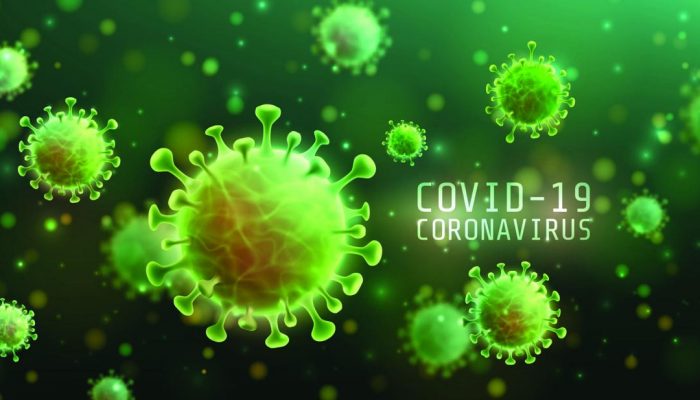 
Researchers continue to debate how fast a coronavirus vaccine may be available as states and nations look for a fast track to recovery from the pandemic’s economic toll, with January or even the fall now on the timetable.

British scientists hope to see a “signal” on whether their vaccine candidate is working by June, John Bell, professor of medicine at Oxford University, said on Sunday.

The chances are “pretty good” of a vaccine within the year, Bell said on NBC’s “Meet the Press.” He downplayed a colleague’s suggestion that there’s an 80% chance, though. Vaccines can typically take at least several years to develop.

The White House last week announced an initiative, dubbed “Operation Warp Speed,” to try to develop a vaccine and have enough doses for many Americans by January. Some 14 potential candidates will undergo testing, NBC News reported, before the contenders are whittled down to six or eight.

Dr. Deborah Birx, a member of the White House coronavirus task force, said that “on paper, it’s possible” that the unusually swift deadline could be met.

“The way that it’s possible is if you bring forward five or six different classes of candidates,” Birx said on “Fox News Sunday.”

“And then it’s about doing compressed phase one, phase two, phase three trials in an overlapping way, moving forward when you have a good safety and immunogenicity data, but not with the level of pauses that are often present in vaccine development,” she said.

Scott Gottlieb, former head of the U.S. Food and Drug Administration, said vaccines may be available in the autumn “in doses sufficient to ring-fence infections in cities” even as further testing is under way.

Multiple manufacturers by that time will have “cleared early stage safety trials and have millions of doses that could be deployed in large-scale studies,” Gottlieb predicted on CBS’s “Face the Nation.”

Gottlieb expanded on a Twitter post from earlier that showed national infections, hospitalizations and deaths continue to rise, excluding the New York tristate area that has been the hardest hit so far.

“While mitigation didn’t fail, I think it’s fair to say that it didn’t work as well as we expected,” he said. Among the states still seeing cases increase are Illinois, Texas, Indiana and North Carolina.

Oxford’s Bell said the coronavirus vaccine, once developed, may become an annual event, like the seasonal flu jab that millions of people around the world receive.

“Coronavirus doesn’t mutate at the pace of flu as far as we can see. But it’s also quite a tricky virus in terms of generating longstanding immune responses to it,” Bell said. “We may need to have relatively regular vaccinations against coronaviruses going into the future.” 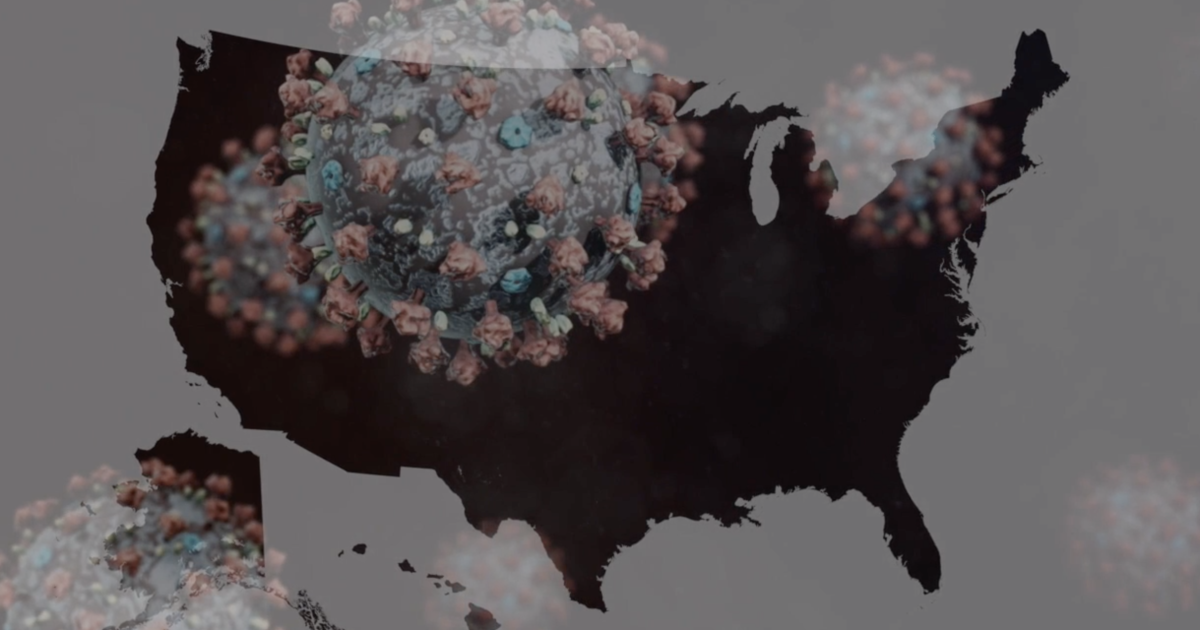 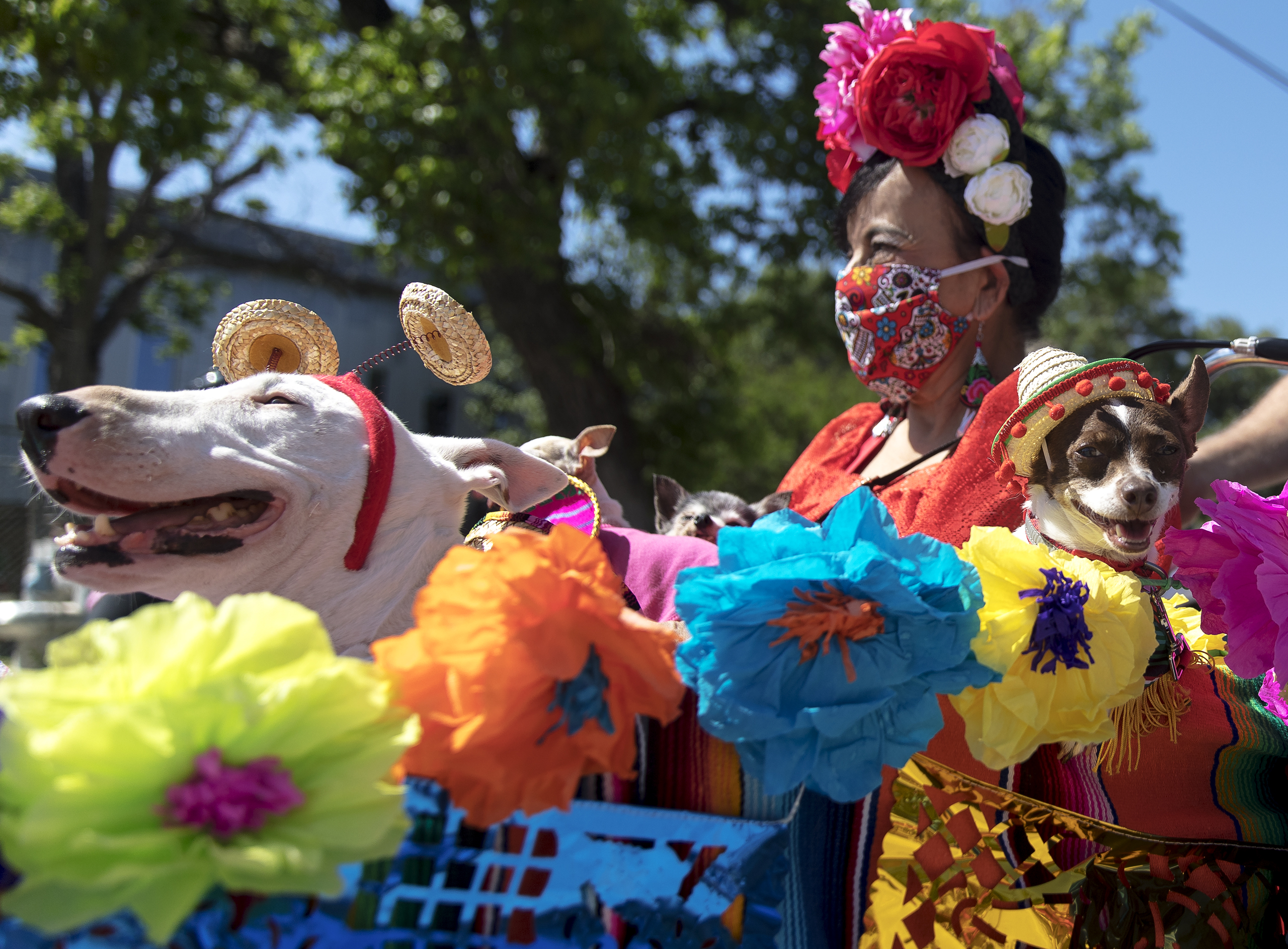 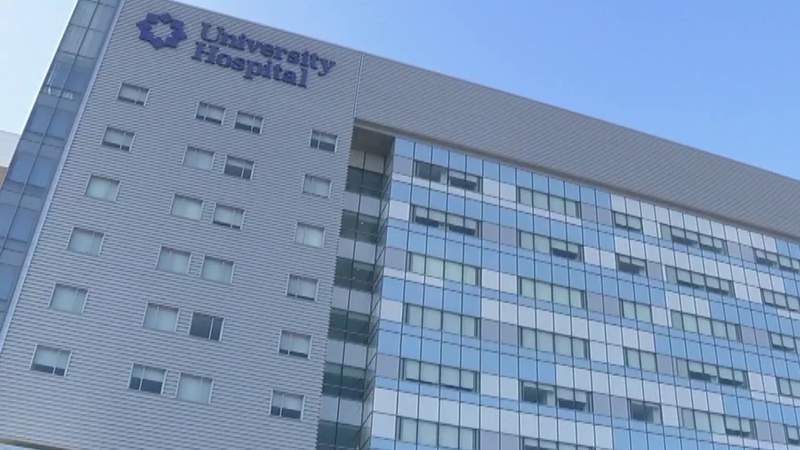 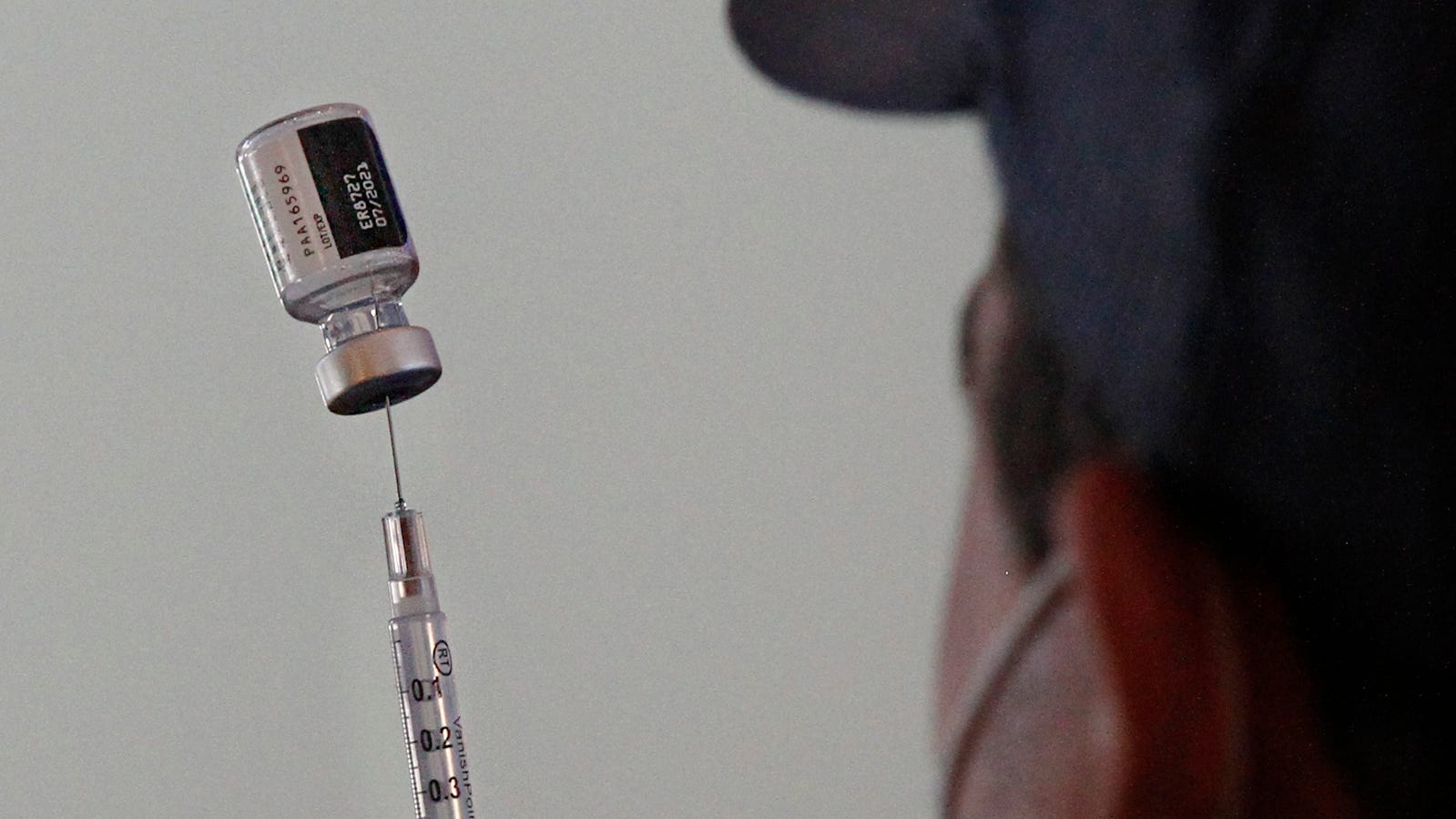 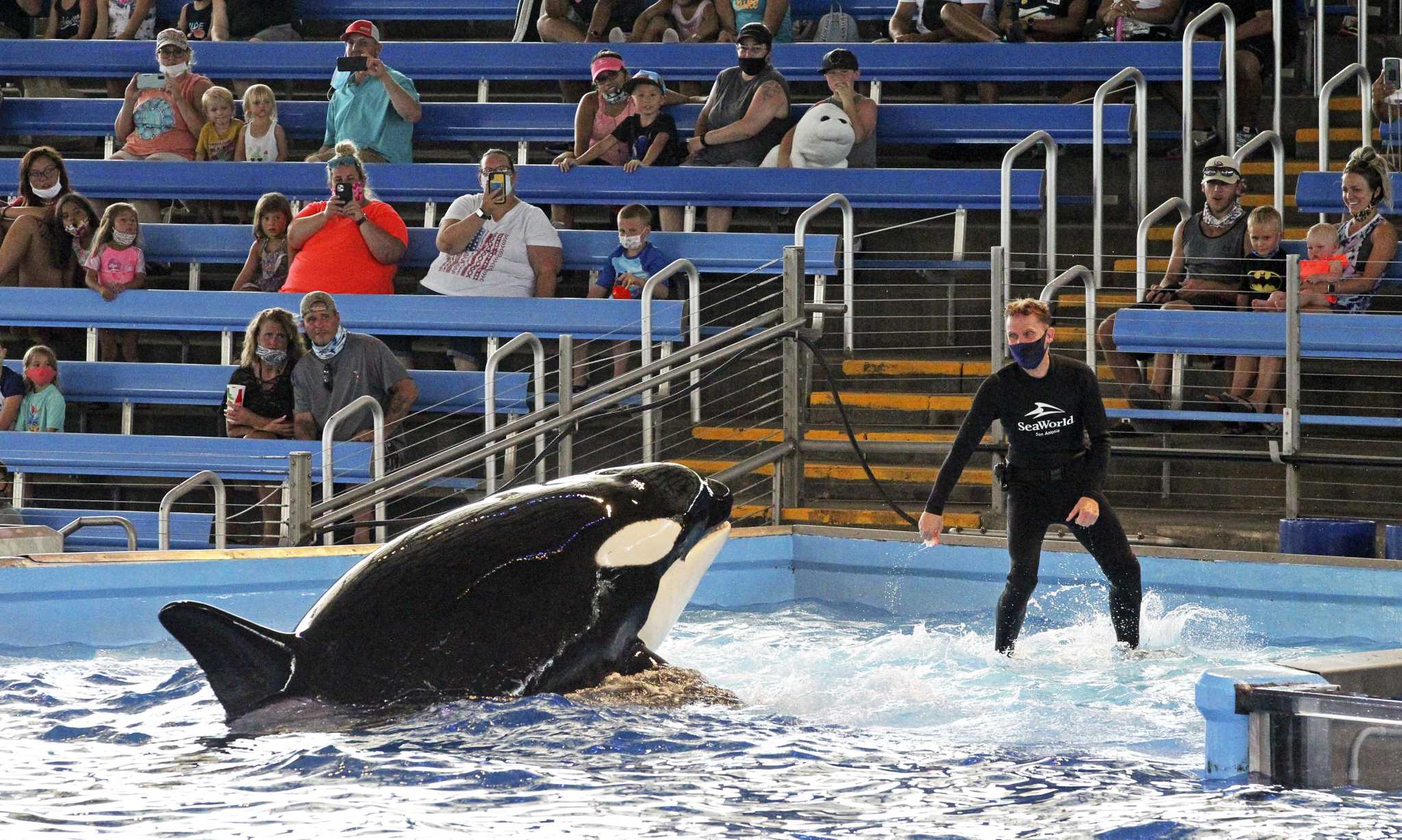 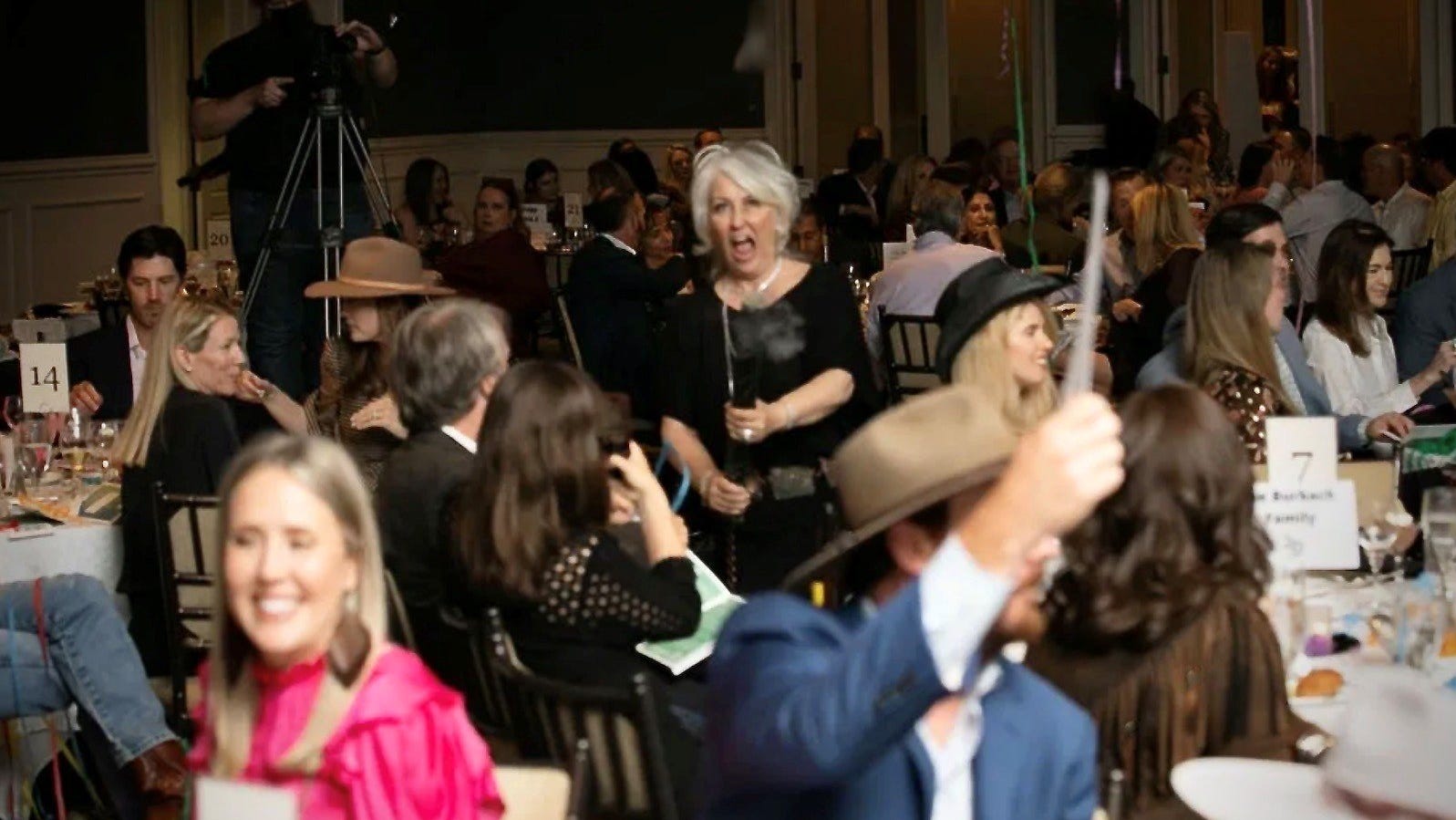 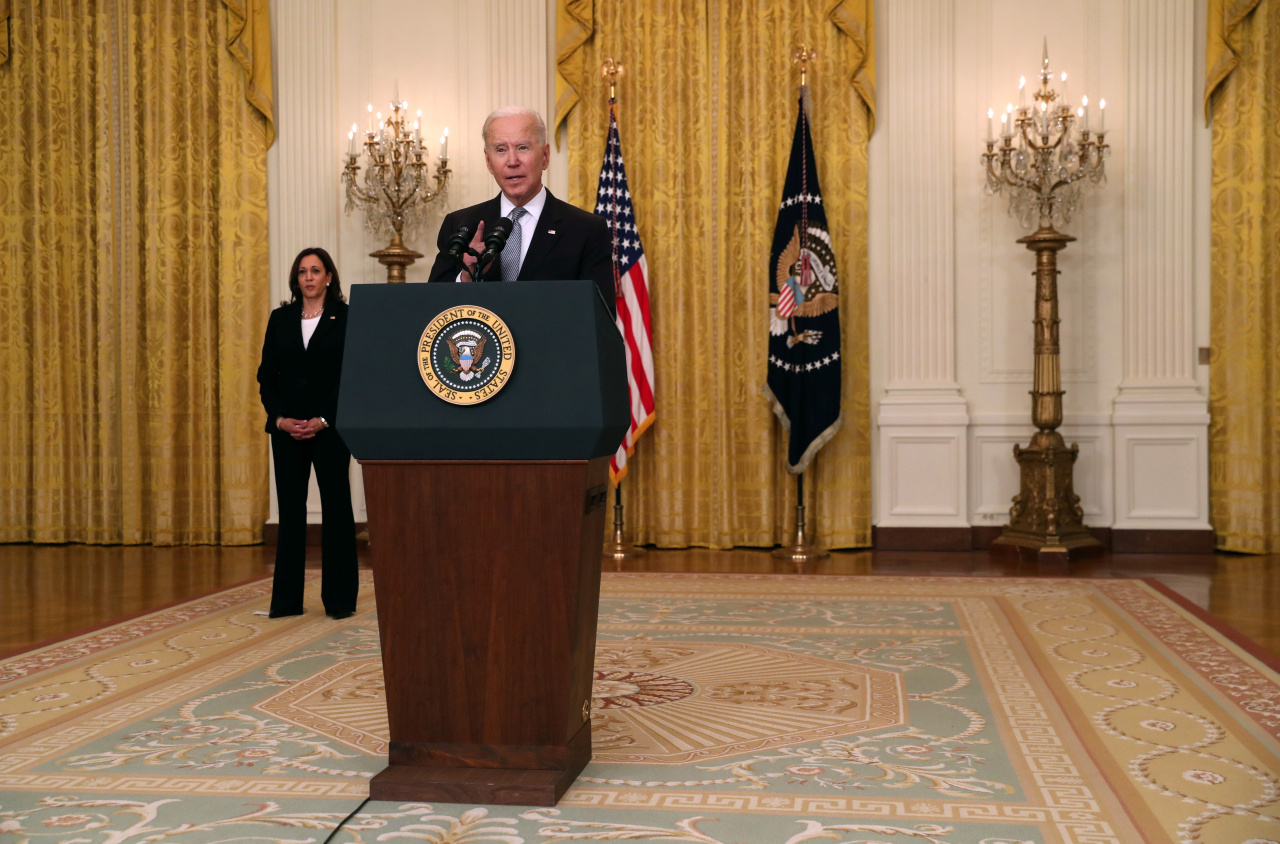 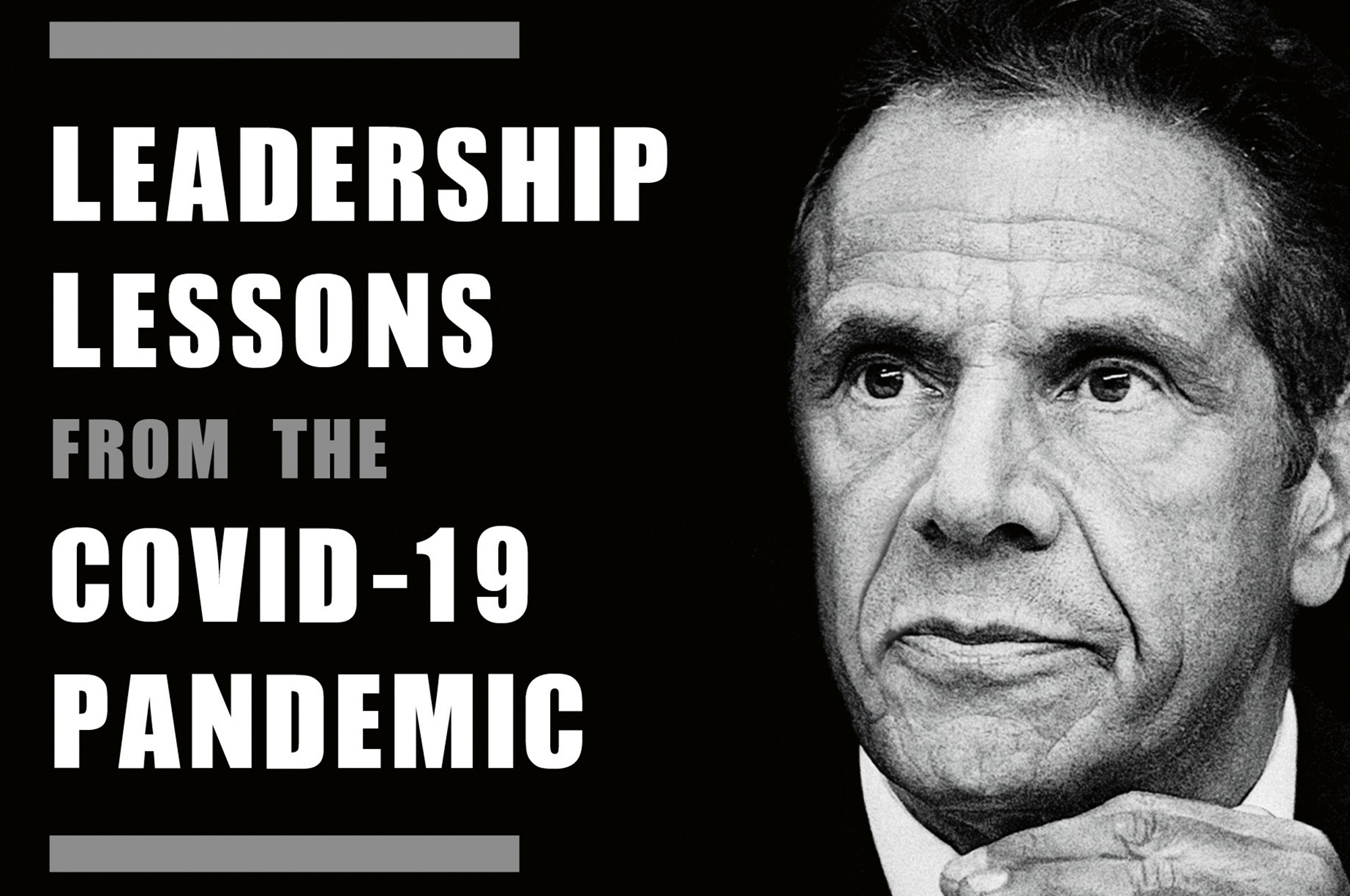