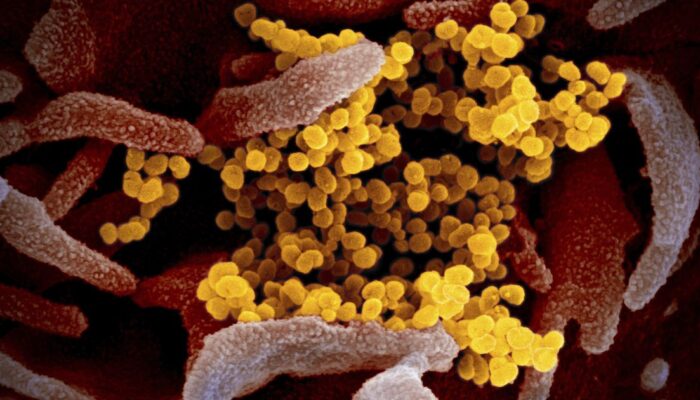 
Updated at 5 p.m.: revised to include more details.

According to the governor’s order, after seven consecutive days above the threshold, businesses — currently allowed to operate at 75% of capacity — will have to cut back to 50%.

Jenkins said in his tweet that the rollback will go into effect once the numbers are official, however, Jenkins has previously said the county and its municipalities are unable to enforce mask rules and the number of customers allowed inside businesses because the state sets those restrictions.

Today is the 7th day our region has been above the 15% of all available beds occupied by COVID19 patients threshold. Pursuant to @GovAbbott GA-32, once today’s numbers are updated on the @TexasDSHS website (tonight) our region will be subject immediately to a decrease….

The latest victims were a Dallas man in his 60s and two Dallas men in their 70s, all of whom had been ill at a hospital. All three victims had underlying health conditions.

Of the new cases reported Thursday, 1,637 are confirmed and 485 are probable. The newly reported cases bring the county’s total confirmed cases to 130,830 and probable cases to 12,909. The county has recorded 1,224 confirmed COVID-19 deaths and 36 probable deaths.

While other North Texas counties provide estimates for how many people have recovered from the virus, Dallas County officials do not report recoveries, noting that the federal Centers for Disease Control and Prevention does not use that metric.

In a written statement Jenkins said that he anticipates vaccines will be given to healthcare workers and nursing homes later this month. Gov. Greg Abbott on Wednesday announced that Texas would receive 1.4 million coronavirus vaccines the week of Dec. 14.

“I anticipate that we will be giving the vaccine to healthcare workers and the nursing home population later this month and so there is a light at the end of the tunnel,” Jenkins said. “However, we are not there yet and it is imperative that we all do what we can do to get a little bit safer for ourselves, our community and our country until the vaccine can have its effect.”

The county reported that during the Nov. 15-21 period, 1,157 school-age children tested positive for COVID-19, and 13 K-12 Dallas County schools initiated temporary closures for in-person instruction this week due to COVID-19 cases.

More than two-thirds of all confirmed cases requiring hospitalization so far have been in people under 65, and diabetes has been an underlying condition in about one-third of all hospitalized patients, according to the county.

The county’s provisional seven-day average of daily new confirmed and probable cases for the latest reporting period, Nov. 15-21, was 1,347. The figure is calculated by the date of the COVID-19 test collection, according to the county.

Dallas County doesn’t provide a positivity rate for all COVID-19 tests conducted in the area; county health officials have said they don’t have an accurate count of how many tests are conducted each day. But as of the county’s most recent reporting period, 17.3% of people who showed up at hospitals with COVID-19 symptoms tested positive for the virus. That’s an increase from the previous reporting period, when 17% such patients tested positive.

Of the county’s total confirmed COVID-19 deaths, about 23% are associated with long-term care facilities.

According to Thursday’s numbers on the county dashboard, 884 people are hospitalized with the virus.

There are 770 COVID-19 patients hospitalized, according to the county’s data. 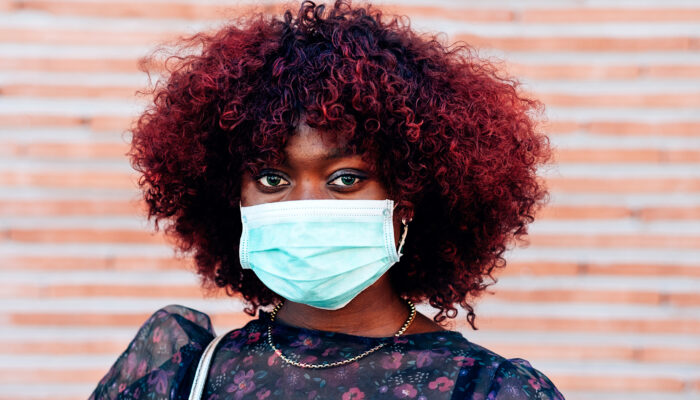