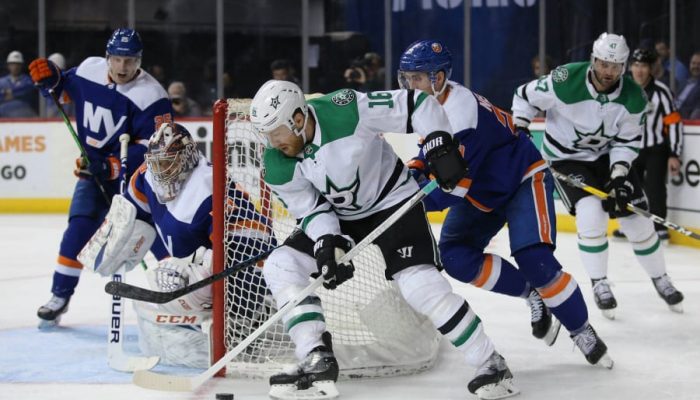 After years of trying to win a Stanley Cup in San Jose, the veteran forward hit free agency. And his new team is hoping Pavelski can finally get that championship ring – in Victory Green

Joe Pavelski was synonymous with the San Jose Sharks for years – heck, the center/right winger was the captain of the team for four seasons – but last summer introduced change to the gifted two-way veteran.

With the Sharks unable to sign all their free agents under the salary cap, Pavelski’s departure was pretty much telegraphed ahead of time, but it was nonetheless strange to hear him joining another Western Conference franchise. That team turned out to be the Dallas Stars, which inked Pavelski to a three-year contract worth a total of $21 million.

Pavelski, who won a USHL title with Waterloo and an NCAA championship with the University of Wisconsin, has gotten close to the Stanley Cup, but has yet to hoist it. His Sharks fell to Pittsburgh in the 2016 final and that’s been his NHL apex to date. But with Dallas putting together a tough, veteran crew for 2019-20, Pavelski was a key pick-up in the off-season.

“You can never have enough guys who have learned how to win,” said Dallas GM Jim Nill. “Winning doesn’t just happen, you have to go through the trials and tribulations and Joe Pavelski has done that. He’s a great example of a guy looking for that last piece to put on his mantle.”

And hey; Dallas was as good a place as anywhere else to do it. Pavelski and Anaheim Ducks veteran Corey Perry joined a Stars crew that already boasted impressive forwards Tyler Seguin, Alexander Radulov and captain Jamie Benn, plus exciting youngsters such as Denis Gurianov and Roope Hintz. The defense was anchored by John Klingberg, Miro Heiskanen and Esa Lindell, while Dallas boasted a serious 1-2 punch in net with starter Ben Bishop and top-notch backup Anton Khudobin.

“It was a group I always thought was tough to play against and had a lot of great pieces,” Pavelski said. “As I went through the season, that’s exactly what it was. We didn’t score a ton of goals, but we were in every game and competed every time. It’s been a fun group to be a part of and I like what we’ve got.”

Not that it has been easy. Pre-pandemic, the Stars got off to a very wobbly start, winning just one of their first nine games. With Pavelski having logged more than 1,000 games of service in the NHL (not to mention that captaincy in San Jose), getting leadership from him would seem like an obvious plus, even though he was new to Dallas. I did wonder, however, how quickly should a veteran speak up in their new locale?

“There’s no rhyme or reason, a lot of it is situational,” Pavelski said. “We got off to a very tough start and I don’t think anybody was happy. Whatever is said then, everybody is already feeling it and you try to rally together and pull out of it. And we definitely did. We understand it’s a fine line as a group – the compete level and intensity has to be there and when we bring that, a lot of good can happen.”

They righted the ship in November, then received the shocking news that coach Jim Montgomery had been fired in early December (it was later revealed that Montgomery was struggling with alcoholism, which he is currently dealing with). The Stars had to pull together once again, this time under interim coach Rick Bowness, who had been an assistant coach with the squad.

The only silver lining of Montgomery’s departure was that the team didn’t need to learn any new systems, since the on-ice product was humming along fine at the time.

When the NHL season was interrupted by the Covid-19 pandemic, Dallas was rolling and naturally the Stars are hoping they get the chance to finish what they started. The team was a defensive powerhouse and just needed to find its offensive range a bit more frequently. But with a top-four spot locked up for the potential post-season, the Stars are in a good position to go far. And that’s exactly where Pavelski wants to be at this point in his career.

Ryan Kennedy is the associate senior writer and draft/prospect expert at The Hockey News. He has been with the publication since 2005 and in that span, Don Cherry, Lil Jon and The Rock have all called his house. He lives in Toronto with his wife and kids where he listens to loud music and collects NCAA pennants. 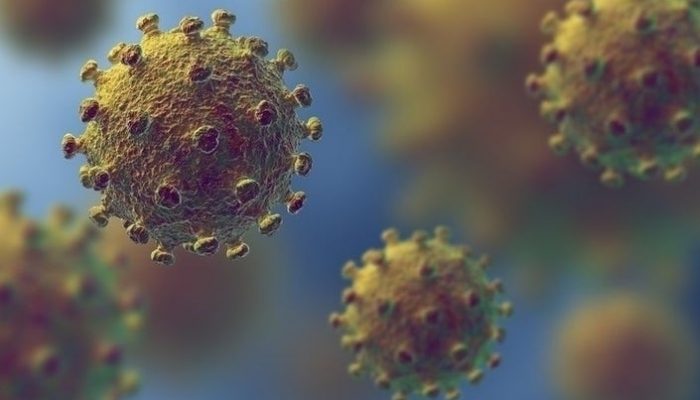 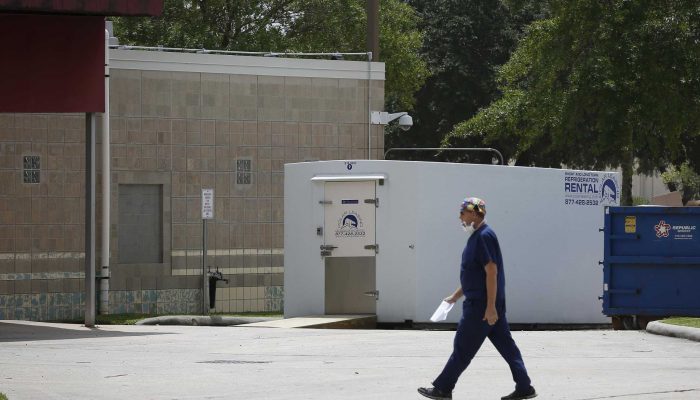 About the Author: Ryan Kennedy 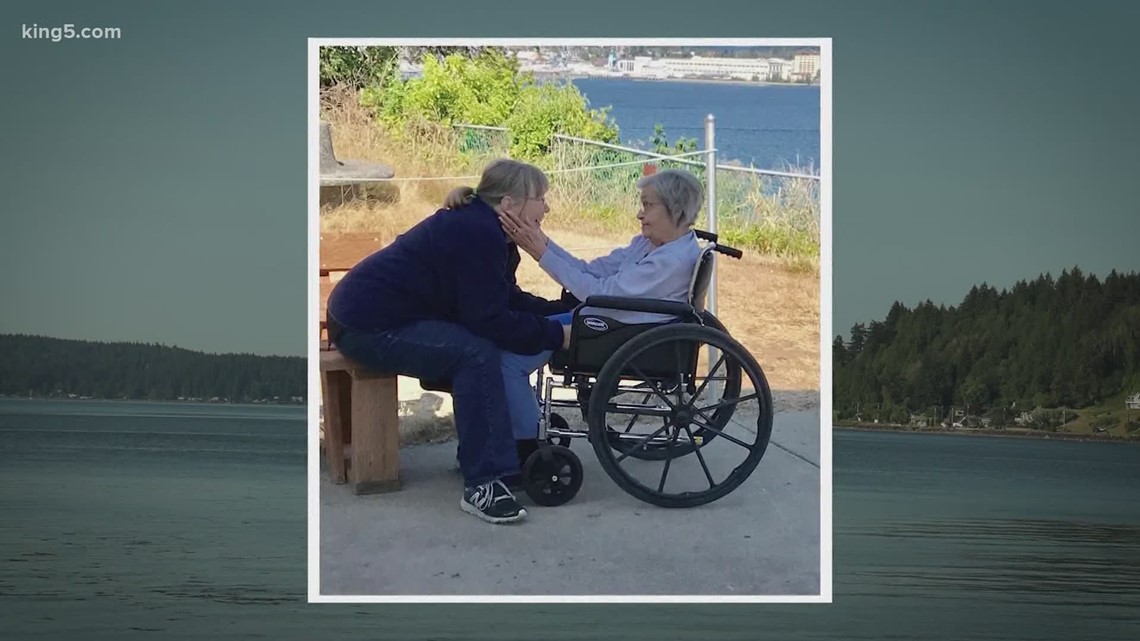 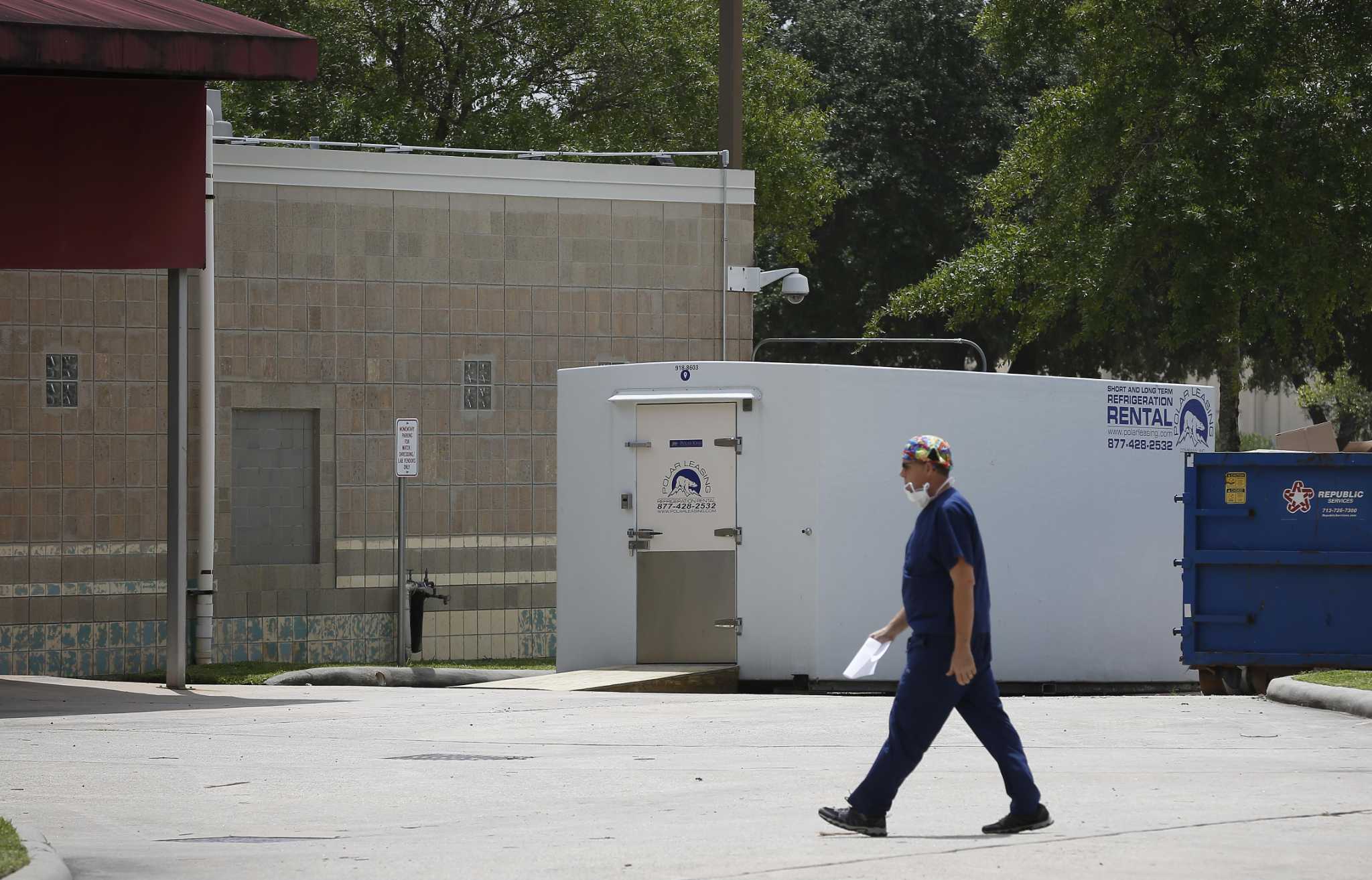 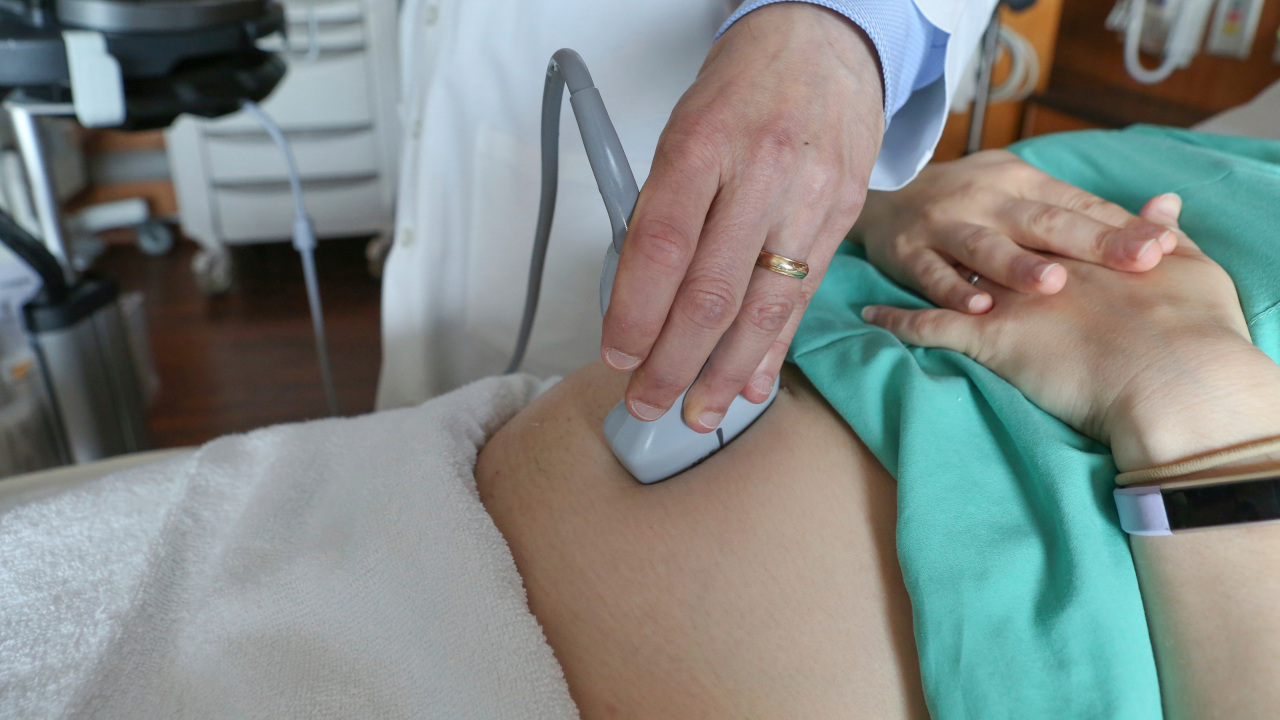 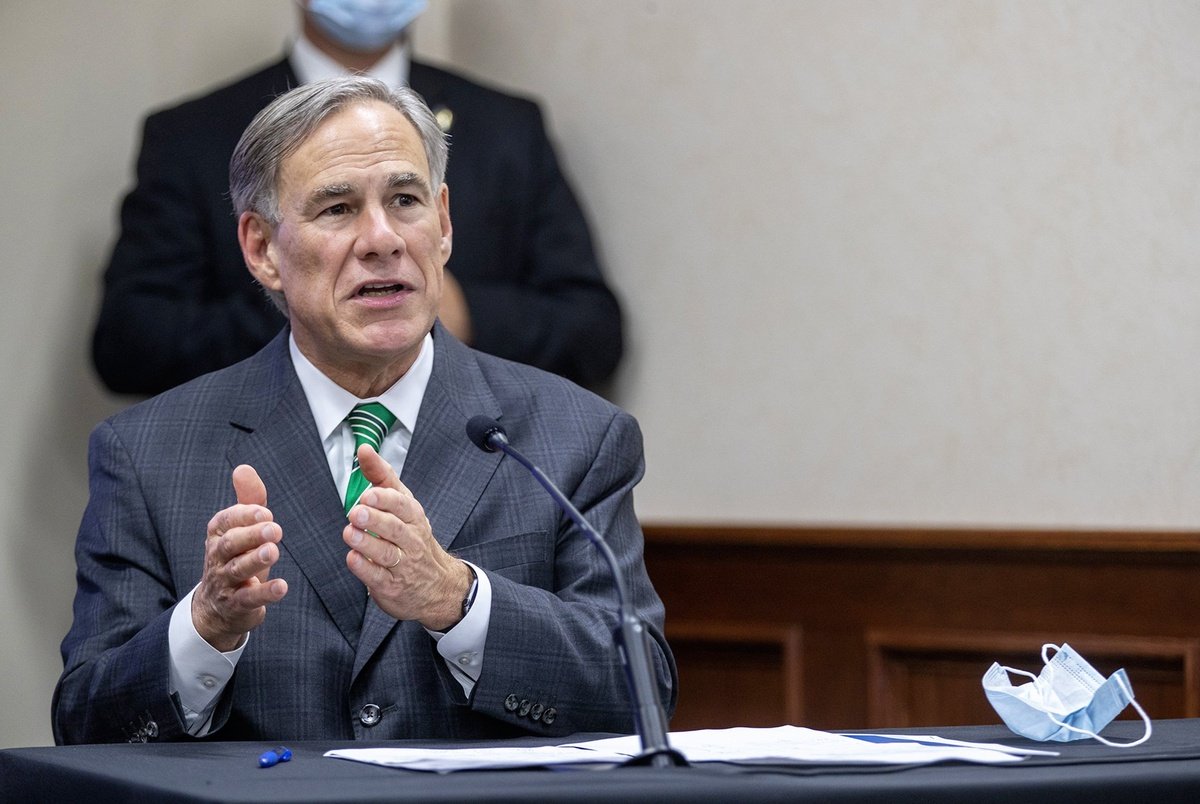 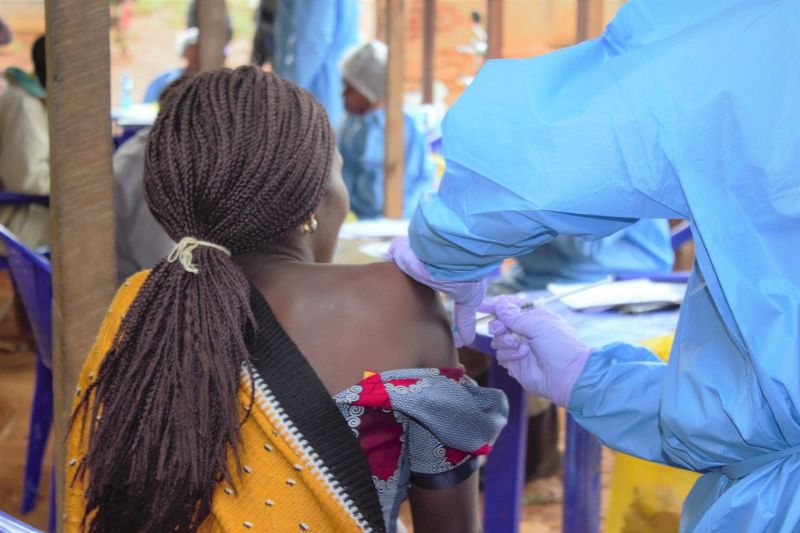 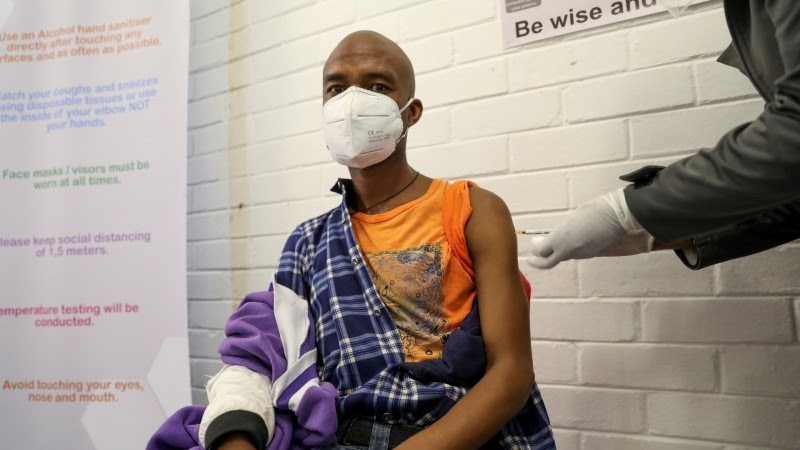 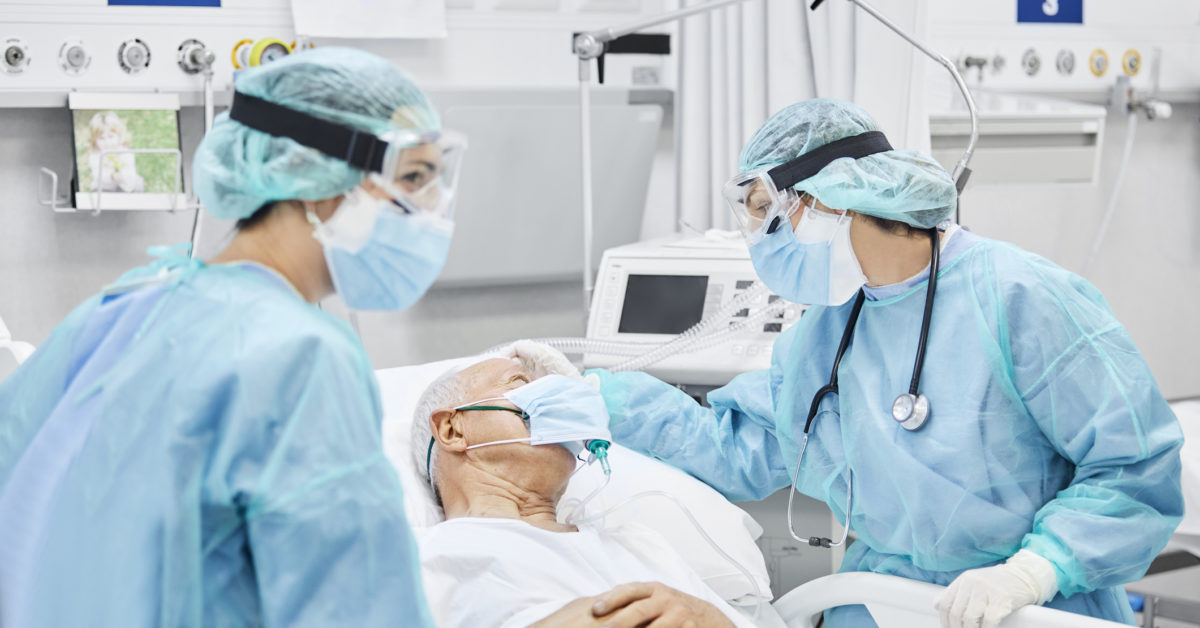