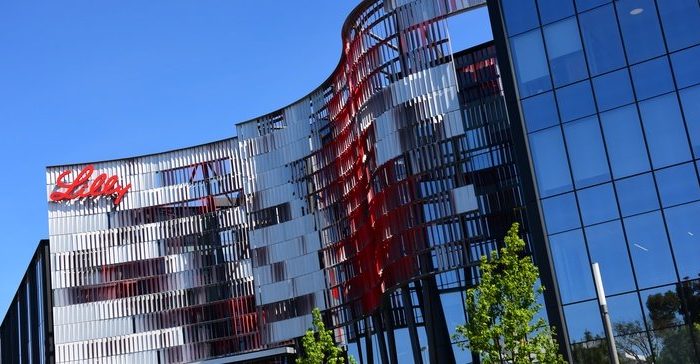 Researchers in Shanghai, China, have begun testing in humans an experimental antibody treatment for COVID-19, announcing Sunday treatment of the first healthy volunteer with the drug, which is being jointly developed by Junshi Biosciences and Eli Lilly.
The antibody drug is the first such treatment to enter clinical trials in China, according to Junshi, and follows an agreement reached in early May by the Shanghai-based biotech and Lilly to collaborate on development.
Engineered antibodies are an emerging class of therapies for COVID-19, and have proved effective in treating other viral respiratory diseases. Along with Lilly and Junshi, companies like Regeneron, Vir Biotechnology, Amgen and AbbVie are all moving quickly to start human studies of their respective antibodies, which could provide a needed bridge between the currently limited treatment options and vaccines for the new coronavirus.

Lilly appears to be at the forefront of COVID-19 antibody drug development, having partnered with Canada’s AbCellera Biologics as well as Junshi. Both efforts have now yielded clinical candidates, with Junshi’s antibody entering human testing one week after Lilly moved AbCellera’s treatment into Phase 1 testing.

Lilly will soon begin a U.S.-based trial of Junshi’s antibody, and envisions further clinical development to test combination treatment, potentially involving both drugs now in trials as well as other preclinical candidates.

Other companies are likely weeks, if not days, away from starting trials of their own. Regeneron has said it plans to start human study of its candidate in June, while Vir has guided for a trial initiation sometime this summer.

The flurry of activity reflects the high expectations for engineered antibodies, which could be used to both fight off an established coronavirus infection or to prevent one from occurring. The treatments are designed to mimic the antibodies naturally produced by the body, but are made industrially rather than extracted from donors — an approach known as convalescent plasma.

Like others in development, Junshi’s antibody targets the “spike” protein that’s found on the surface of the new coronavirus. Blocking this protein is thought to limit the ability of SARS-CoV-2 to enter human cells, thereby slowing viral replication.

A study conducted by Junshi in monkeys, and recently published in Nature, appears to offer some support of that hypothesis, suggesting the company’s antibodies could reduce viral levels and confer some protection against the virus.

In the Phase 1 trial, Junshi will compare its treatment to placebo in healthy volunteers, examining the drug’s tolerability as well as its immune effects. Lilly plans a similar study in the U.S.

Lilly expects to have initial data in hand from its study of the AbCellera-developed candidate later this month.

About the Author: Ned Pagliarulo