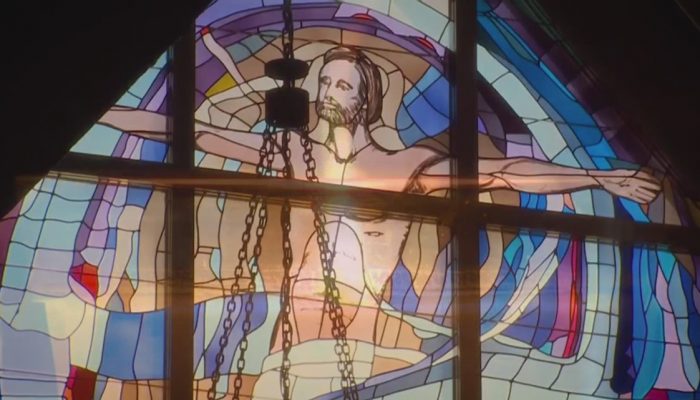 Four more people have died from COVID-19, Dallas County officials said Sunday. More than 80 people across North Texas have now died as a result of the virus.

The fourth death was that of a Dallas man in his 60s.

All four had been critically ill at area hospitals and each had underlying health conditions, officials said. Thirty-one people in Dallas County have now died from the disease.

North Texas as a whole has now had nearly 4,000 reported cases of COVID-19.

Abbott originally declared a state of disaster on March 13. The declaration applies to all Texas counties and gives the state access to funds and others resources needed to fight COVID-19.

You can read the declaration in its entirety here.

About half of the hospital beds in Dallas are not occupied, data from Mayor Eric Johnson’s office suggests. Twenty-four hospitals reported the total number of beds, ICU beds and ventilators they had in use on Saturday. Of total hospital beds, 53% were occupied, while about 60% of ICU beds were in use. Around one-third of available ventilators were being used Saturday.

Below are the total numbers reported to the city:

It’s been a different kind of Holy Week and Passover for the faithful all around the world this year as millions stay home and practice social distancing to prevent the spread of COVID-19.

In a sight many would have never predicted, Pope Francis celebrated Easter Maas in a mostly empty St. Peter’s Basilica.

“It is especially during times like these that we must find strength in our faith,” he said. “Together, we will make it through this challenge.”

With churches closed to the public, millions will watch Easter services online, instead of in person, to observe the holiday. Even Andrea Bocelli will hold a livestreaming event on YouTube from the Duomo di Milano to celebrate the holiday, raise money and bring hope to those affected by the pandemic.

And while many won’t be able to be to gather in person, there are still things you can do to celebrate at home and bring everyone together.

Dallas County Judge Clay Jenkins will join an imam, pastor and rabbi for a live discussion on the role faith has played in public health discussions during the coronavirus pandemic.

The discussion will begin at 12:12 p.m. on Facebook here.

Several cities across North Texas closed parks ahead of Easter weekend to prevent the spread of coronavirus. They did so in the hopes people would not gather together to celebrate the holiday with those outside their household.

Also closed for Easter Sunday will be the Dallas drive-thru COVID-19 testing sites. Both locations will reopen at 8 a.m. Monday.

There have now been nearly 3,800 cases of COVID-19 reported across North Texas since the outbreak began, according to local health officials.

Dallas County by far has the highest recorded case count, reporting 1,644 total cases. The county has had 27 deaths from the disease thus far, also the highest in the region, which has seen nearly 80 deaths altogether.