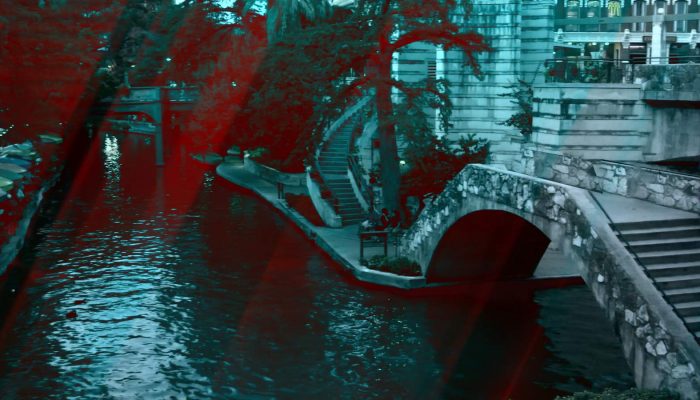 
SAN ANTONIO – The aftermath of the coronavirus pandemic looms in the San Antonio and South Texas area but there is optimism the virus will be under control over the next year, according to the latest Bexar Facts-KSAT-Rivard Report poll.

Likely Bexar County voters were asked if they thought, looking ahead, that the coronavirus pandemic will generally be under control in the greater San Antonio area or not?

The same group of people were also asked if they thought the economy in the greater San Antonio area will have recovered or not? The answers for that specific question were not as optimistic.

The poll was split into three different sample groups. The first subsample was asked if the virus would be in control within three months.

The final subsample group was asked if the same question with a 12-month time frame. 68% believed the pandemic would be under control in a year and 20% felt it would not be under control.

“From a public health perspective, although that is their most immediate and still primary concern, their expectation is that within the next couple of months, that element of the problem will be handled,” said Dave Metz, president of FM3 Research, the firm that conducted the online and phone survey.

(Bexar Facts-KSAT-Rivard Report Poll: Views on virus control and the economy over next 12 months.)

When it came to thoughts about the economy, the percentages notably dropped.

Of the subsample asked whether the economy would recover in three months, only one-third (33%) believed that would be the case while 57% believed we would not have recovered by then.

The third subsample was asked if they felt the San Antonio area’s economy would recover in 12 months.

Only half of the people surveyed in that group (50%) felt our economy would be back to where it was before the pandemic compared to 38% who did not.

“Voters expectations are that the public health issues will be resolved relatively soon, but that we are in for a longer struggle in getting the economy back on its feet,” said Metz.

It’s important to note the poll was conducted from April 16-20 when Texas was still under an executive Stay-at-Home order.

Gov. Greg Abbott allowed the order to expire on April 30 and businesses such as retail stores, restaurants, movie theaters and malls were allowed to reopen at a limited capacity.

It was the first part of Abbott’s plan to restart the Texas economy, with the second part taking place in mid-May when barbershops, bars, gyms and fitness studios would possibly reopen if the state was able to contain the spread of COVID-19.

The Bexar Facts-KSAT-Rivard Report poll is the first public opinion measure conducted locally since the pandemic began and was the second of 2020 released by the Bexar Facts partnership.

Didn’t get called for the poll, but still want to have your voice heard? Take the poll, via Bexar Facts, here or comment below

See the full poll below:

About the Author: RJ Marquez