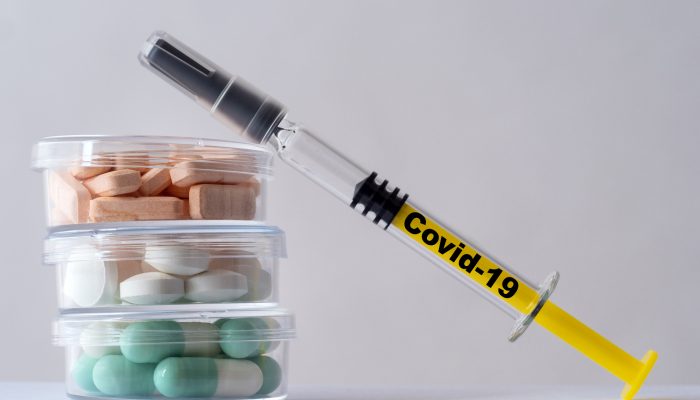 An analysis of clinical trials of potential treatments for COVID-19 suggests that most clinical trials registered between January and March this year have significant design flaws that will limit their long-term usefulness.

Of 201 trials registered with ClinicalTrials.gov or the WHO international trial registry before 26 March this year, a third exclude clinical endpoints, almost half were designed to recruit 100 patients or less and more than 70% were open label.

“Because of these weaknesses, many of these studies are likely to yield only preliminary evidence,” commented Hemalkumar Mehta, PhD, an assistant professor at Johns Hopkins University Bloomberg School of Public Health and lead author of the study, which was published in the journal BMJ Open.

“Given the urgency of identifying definitive evidence on potential COVID-19 treatments, this is an instance where we wish we did not have to say ‘further research is needed’ because of basic trial design shortcomings and small trials.”

Mehta and co-authors acknowledge the exceptional circumstances of the pandemic and the need for fast answers to the scientific problems it poses, but highlight that small, open-label trials without clearly defined endpoints only have limited statistical use and are subject to bias.

Instead, they advocate the use of randomized study designs for better accuracy and long-term benefit to patients, although they recognize that these trials are often more expensive and require strong scientific leadership to be successful.

“We understand the urgency of clinical research on COVID-19, but this is a time when we need rigorous science to inform policy and clinical decision-making,” explained co-author and G. Caleb Alexander, MD, a professor at the Bloomberg School of Public Health.

“Any treatment that is ultimately deemed safe and effective via robust trials could potentially be used by millions of people.”

Overall, the analysis showed that of the 201 trials, 87.6% were based in China (49.8%) or in the USA (37.8%). A total of 92 drugs and antibody-rich plasma were being tested in the trials, although most of the drugs were already approved for treatment of diseases or health problems other than COVID-19 such as infection with other viruses, malaria, autoimmune diseases or cancer. Only eight products or combinations of products were new.

Although randomized trials were more common than non-randomized trials, with 152 having some form of randomization, the majority of the trials in this group were open label with only 55 trials including at least single blinding to help minimize investigator bias.

Most of the trials analyzed in this study were registered in February and March, with registrations rising rapidly between early March and 26 March. Notably, as of the beginning of June, the number of COVID-19 related trials on these registries has risen to more than 2000.

“This study provides early evidence of the benefits of global registries to characterize urgent clinical trial research questions now under investigation,” conclude the authors. “Used wisely by active researchers, these registries can help to identify the most promising avenues for developing new therapies, avoid unnecessary duplication and define unanswered questions that inevitably arise from early research.”

About the Author: Helen Albert