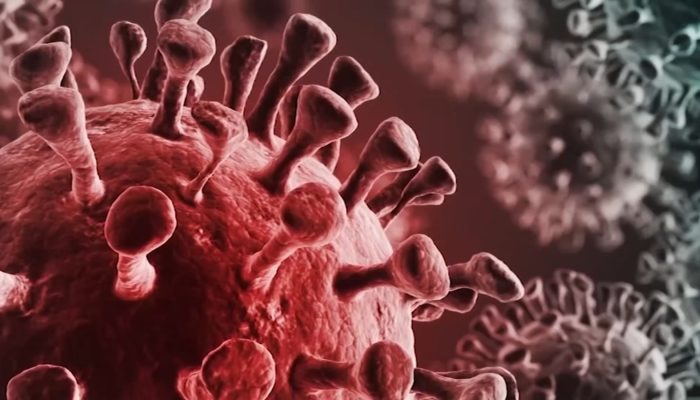 
DURHAM, N.C. (WTVD) — Duke University Hospital participated in the national study investigating the use of the antiviral drug Remdesivir to treat COVID-19.

“All of the other trials that have taken place now have a new standard of care,” Dr. Fauci said Wednesday.

Dr. Cameron Wolfe is the principal investigator of Duke’s study.

“The drug seems to work,” Dr. Wolfe said. “It’s not a slam-dunk that this is going to help everyone. But it does seem to be that there’s a signal for people who are sick enough to be in the hospital, if they are given a medicine, an antiviral drug, early in the course of their illness, that it does seem to accelerate them getting better. That’s a great sign at the end of the day.”

While University of North Carolina was not part of the National Institutes of Health study, UNC’s labwork helped set the stage for the human clinical trial. UNC partnered with Gilead six years ago and has been looking into the effectiveness of Remdesivir against coronaviruses.

“We played a significant role in the preclinical development of Remdesivir as a coronavirus drug so that means that we did a lot of testing in cells and culture and in animal models to show that it works against lots of different coronavirus,” UNC virologist Dr. Tim Sheahan said.

“If we hit a second surge where there’s a lot of people coming into the hospital and I can shorten your length of stay, the complications that you accrue in the hospital, the time that you need to rehab your way back to good health, if I can cut that out by almost a third, that’s a big deal,” Wolfe said.

Wolfe said Duke tested the drug on about 20 people, since North Carolina hasn’t had as many cases as hard-hit areas like New York.

Remdesivir is delivered through an intravenous infusion and was previously tested in humans with Ebola.

Some data released from China previously showed Remdesivir may not have been as helpful. But Wolfe said they were not able to even enroll 50 percent of the patients needed in the China study, and that all the data from the different studies needs to be analyzed.

Wolfe said those using the drug had better results than those who didn’t take it. Those studied consisted of adults or teenagers with good kidney or liver function and nonpregnant women. But he said it’s still unknown how long it should be used or when in the course of the illness it should be used in order to see a benefit.

While there are still many unknowns, Sheahan said we finally have one tool in our arsenal in the fight against COVID 19.

And it’s too early to put that tool to test in the broader population. Wolfe said Remdesivir currently is only available to those participating in clinical trials.

There are still questions about how soon this will be available to all patients.

“The FDA will give this drug, probably, a release called an Emergency Use Authorization, which basically is a pandemic way of releasing drug that has good information to the public as quickly as possible,” Wolfe said. “But that requires a drug supply.”

He said it’s likely Gilead will work on getting that drug out so it’s available to patients.

About the Author: ABC11 Raleigh-Durham