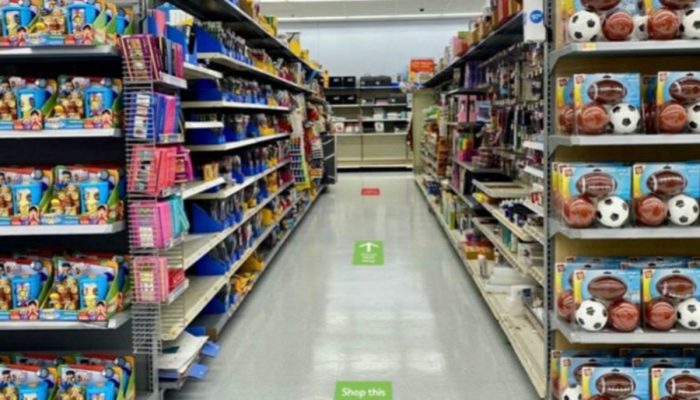 With the coronavirus pandemic, every day brings something new — a new grocery store strategy, new symptoms of the disease, a new tally of cases confirmed.


Here’s an update on COVID-19 developments around the Dallas-Fort Worth area:

Here are the total number of coronavirus cases in each county, as of April 26:


Collin County, the total number of confirmed cases to date is 663, including 187 current cases, 459 who have recovered, and 17 who have died.

Dallas County, the total number of confirmed cases to date is 3014, including 82 deaths. Of those 82 deaths about 40 percent have been associated with longterm care facilities.

Tarrant County, the total number of confirmed cases to date is 1947, including 283 who have recovered, and 53 who have died.

More states in the U.S. are lifting lockdowns, despite the fact that the number of positive COVID-19 cases in the U.S. is approaching 1 million, with 55,000 deaths. Gov. Greg Abbott is expected to make some kind of announcement on April 27 regarding the lockdown status in Texas. Anecdotally, it seemed like more people around DFW were out and about, and not all with masks. Big groups were playing disc golf at Arcadia Park in Fort Worth, and most Home Depot stores seemed to be mobbed.

The Centers for Disease Control and Prevention has added six new symptoms that might indicate COVID-19. Existing symptoms include fever, cough, and shortness of breath. These six symptoms could also be indicators:

new loss of taste or smell


With a limited number of test kits available, those seeking a test must first show symptoms.

On April 23, Walmart stores changed their model to one-way aisles. One-way aisles are designed to increase social distancing and give customers more space on each aisle. The idea started in Florida with the Publix chain and has become a trend at some big grocery store chains.


Are they working? Some shoppers seem to think that you are now required to go through the entire store, as if you are on an amusement park ride, instead of simply skipping an aisle if there’s nothing you want. Others who don’t look at the floor aren’t seeing the decals at all.


But overall they seem to be reducing congestion. If you want to pass someone, you now don’t have to worry about someone coming at you in the other direction.

Ruth’s Hospitality Group is returning its $20 million Paycheck Protection Program (PPP) loan, in response to new federal guidelines suggesting that publicly traded companies are ineligible because they can get funds from other sources. “We intended to repay this loan in adherence with government guidelines,” Ruth’s said in a statement. “As we learned more about the funding limitations of the program and the unintended impact, we have decided to accelerate that repayment.”


But Ashford Inc., Ashford Hospitality Trust, and Braemar Hotels & Resorts, led by Monty Bennett of Dallas, who has become the “face of the PPP loan debacle,” after receiving $69 million (according to USA Today), is not returning the money, saying in a statement that they’ll use the money to protect jobs. “Media concerns over our receipt of PPP funds are misplaced,” the statement said.

About the Author: CultureMap Dallas