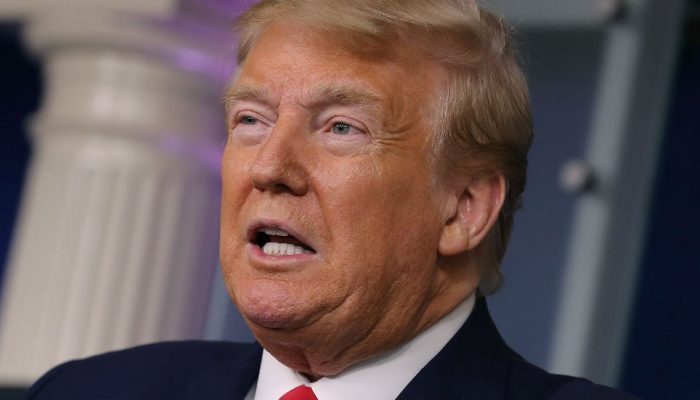 The National Institutes of Health (NIH) has begun enrolling participants in a clinical trial to test the effectiveness of hydroxychloroquine in treating COVID-19, the agency announced Thursday.

The first participants have enrolled in the trial at Vanderbilt University Medical Center in Nashville, Tenn. The study will be conducted by the NIH’s National Heart, Lung, and Blood Institute.

According to the NIH, the blinded, placebo-controlled randomized clinical trial aims to enroll more than 500 adults who are currently hospitalized with COVID-19, the disease caused by the novel coronavirus, or who are in an emergency department with anticipated hospitalization.

The evidence on hydroxychloroquine is conflicting, at best.

A French study that tested the antibiotic azithromycin with hydroxychloroquine caught the eye of Trump, who has alluded to it from the White House podium. But the study tested only 24 people, and the science has been widely criticized.

NIH scientists said urgent clinical evidence is needed. Even so, the study is not estimated to be completed until July 2021.

“Many U.S. hospitals are currently using hydroxychloroquine as first-line therapy for hospitalized patients with COVID-19 despite extremely limited clinical data supporting its effectiveness,” said Wesley Self, an emergency medicine physician at Vanderbilt University Medical Center who is leading the trial. “Thus, data on hydroxychloroquine for the treatment of COVID-19 are urgently needed to inform clinical practice.”

Last month, the Food and Drug Administration issued an emergency use authorization, allowing health care providers to use the medicine for illness, despite the drug having never been approved as a specific treatment for COVID-19.

Even though the drug has been in use since World War II, the NIH warned that even short term use can cause cardiac arrhythmias, seizures, dermatological reactions and hypoglycemia.