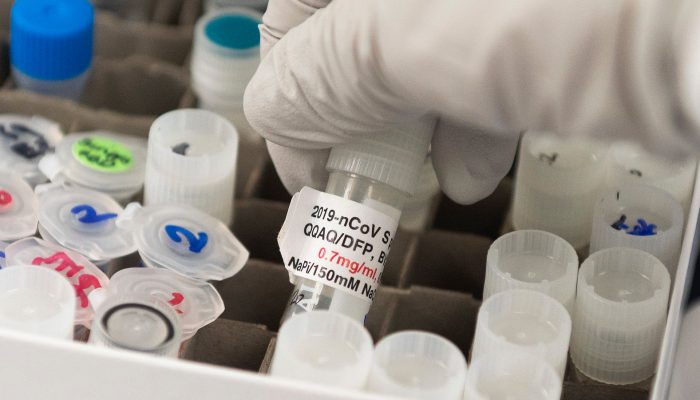 By Ezekiel J. Emanuel and Paul A. Offit

Oct. 23, 2020, 3 p.m., at a hastily convened news conference, President Trump announces that the Food and Drug Administration has just issued an Emergency Use Authorization for a coronavirus vaccine. Mr. Trump declares victory over Covid-19, demands that all businesses reopen immediately and predicts a rapid economic recovery.

Given how this president has behaved, this incredibly dangerous scenario is not far-fetched. In a desperate search for a political boost, he could release a coronavirus vaccine before it had been thoroughly tested and shown to be safe and effective.

There are 123 candidate Covid-19 vaccines in development, and 10 are in human trials. Many have not even been tested, or only perfunctorily tested, in animals. In July, the National Institutes of Health is planning to begin randomized phase III trials to test whether some of the 10 vaccines prevent infection with coronavirus. Some pharmaceutical companies are planning to start their own trials at about the same time. Astra Zeneca has already mentioned it plans to begin delivery of its vaccine in October.

Pfizer is planning to give its vaccine to approximately 8,000 patients. The N.I.H. is planning to enroll 30,000 participants — 20,000 getting a candidate vaccine and 10,000 research controls.

Researchers are expecting that it will be likely to take at least another eight to 12 months to determine whether these coronavirus vaccines are effective. Scientists have to wait until a sufficient number of patients are exposed to coronavirus to see if the vaccine really reduces the infection rate, as well as how many people develop uncommon side effects. For comparison, the effectiveness trial for the rotavirus vaccines took about four years and the human papillomavirus vaccine studies to prevent cervical cancer took seven years.

So could Mr. Trump really pull an “October Surprise” with a vaccine less than five months from today?

One highly unlikely possibility is that recruitment of volunteers in a coronavirus “hot spot” would be so rapid that it would allow for an adequate assessment of the vaccine’s safety and effectiveness very quickly.

There is another scenario that is far more ominous: Three months after the N.I.H. trials begin in July — so, mid October — studies reveal many patients are developing high levels of antibodies to the coronavirus without severe side effects. As the White House did with its relentless promotion of hydroxychloroquine as a cure, it would badger the F.D.A. to permit use of the vaccine. More pressure would come from drug companies, some of whom may spend up to $1 billion on research and are intensely competing for prestige and glory. They are planning to begin manufacturing their vaccine candidates at-risk — that is, before completed studies showing their vaccine is actually effective.

Cognizant of the fate of Rick Bright — the head of the Biomedical Advanced Research and Development Authority, who was summarily demoted when he resisted the president’s wishes to ramp up purchase of hydroxychloroquine — the F.D.A. could issue an Emergency Use Authorization for one or more vaccines. These authorizations only require that the F.D.A. finds it “reasonable to believe” that a vaccine “may be effective” in preventing a life-threatening disease for it to be put on the market, without being formally licensed.

An emergency authorization would allow Mr. Trump to hold his news conference and declare victory. But like President George W. Bush’s “Mission Accomplished” proclamation, it has the potential to be a travesty. Millions of vaccines could be distributed without proof that the vaccine can prevent disease or transmission.

No vaccine since the 1950s has been approved and licensed without completing large, prospective, placebo-controlled studies of safety and effectiveness.

Even if a vaccine generates antibodies, it does not prove that the vaccine is effective at preventing infection; it only makes it more likely that the vaccine would be effective. Indeed, about half of the vaccines for other diseases that work and are on the market actually lack clear immunological correlates for protection, meaning they are effective but patients’ antibodies, immune cells or other markers do not identify whether a patient is protected. Even with the initial trials, we are likely to have scant data on whether older people will mount an immune reaction and be protected.

Giving people a false sense of being protected will most likely lead to serious outbreaks of the disease as people reduce their compliance with physical distancing and other public health measures.

If only 20,000 participants receive the vaccine, serious but rare side effects might be missed. If such harms eventually arise, it could further erode a fragile vaccine confidence and threaten the ability to get enough people vaccinated to establish herd immunity. That would be a disaster.

We were once in a situation very similar to the current one. Like Covid-19 today, polio in the 1950s was a horrific disease feared by every parent. Each summer 1,500 children died and as many as 30,000 became paralyzed for the rest of their lives. Jonas Salk produced his vaccine and tested it on 700 children in the Pittsburgh area. It was safe and produced antibodies. But proof that it was effective at preventing polio was demanded. A randomized, controlled trial was required before the vaccine would be licensed and distributed. More than 400,000 children got the vaccine and 200,000 got placebo. Only after this effectiveness trial was completed was the Salk vaccine licensed and all children finally protected from the dreaded disease.

The F.D.A. must require more than the production of antibodies to approve a vaccine, even for an emergency authorization, much less licensing. Only when the independent data safety and monitoring board composed of physicians, researchers and biostatisticians reviews the accumulated trial data to assess the safety and effectiveness of the vaccines, should the F.D.A. be allowed to decide on approval.

Thousands of Americans have already died as Donald Trump has perpetually postponed effective public health interventions and made poor therapeutic recommendations. We must be on alert to prevent him from corrupting the rigorous assessment of safety and effectiveness of Covid-19 vaccines in order to pull an October vaccine surprise to try to win re-election.

Ezekiel Emanuel, @ZekeEmanuel, is professor of medical ethics and health policy at the University of Pennsylvania, co-host of the podcast Making the Call and author of the forthcoming book “Which Country has the World’s Best Health Care?” Paul Offit is professor of pediatrics at the University of Pennsylvania, co-inventor of the rotavirus vaccine and author of “Overkill: When Modern Medicine Goes Too Far.” 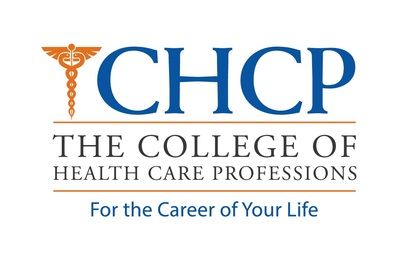 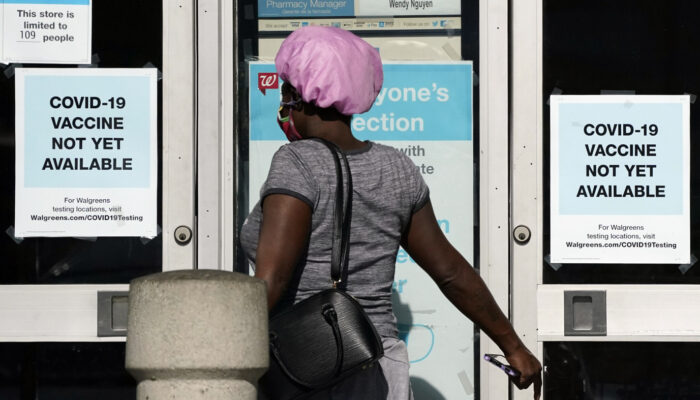 About the Author: By Ezekiel J. Emanuel and Paul A. Offit

COVID-19 vaccine trials raise issues for volunteers who got placebos 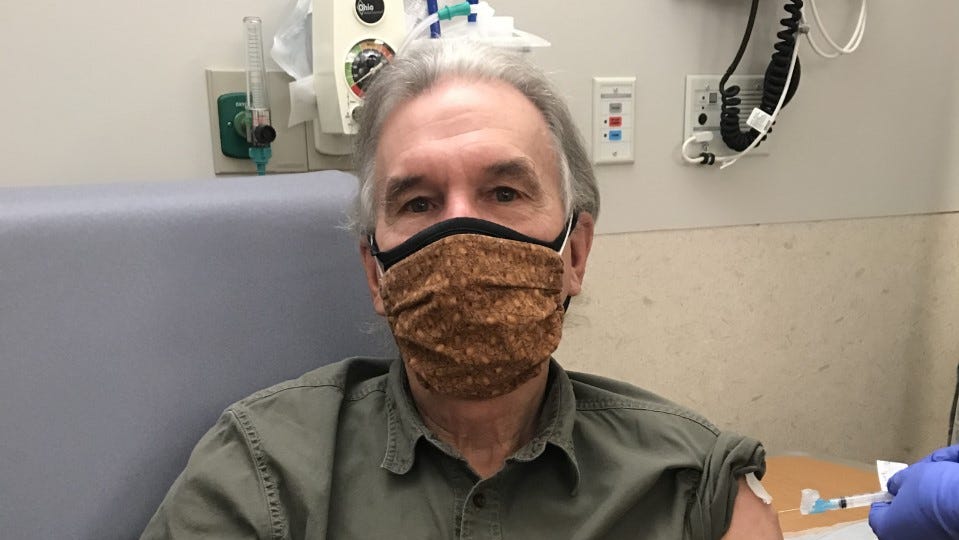