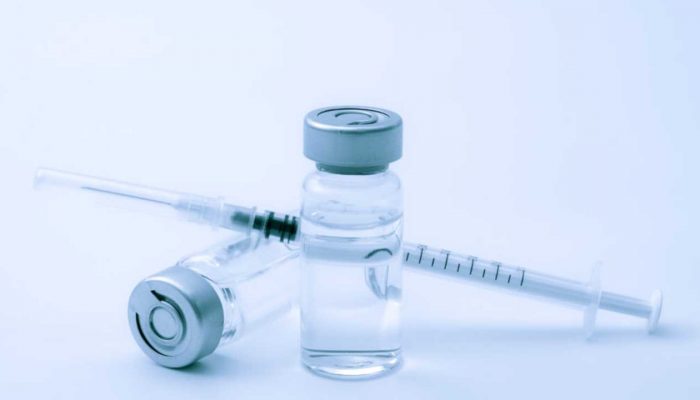 As the search for coronavirus vaccine is becoming a tough task for scientists and thus funding have been focused on developing and mass-producing an injection.

The rapid spread of SARS-nCov-2 has led experts to declare that it would continue to spread if a vaccine cannot be found.

AstraZeneca, the official partner for the coronavirus vaccine candidate for Oxford, for the production and marketing of the vaccine has begun to produce AZD1222 jab, developed by the Oxford University, in UK, India, Switzerland, and Norway.

The vaccine is under the human trials phase, but if successful, the company hopes to have millions of doses ready in the next few months.

The company has reportedly signed a deal with the UK to produce 100 million doses, if the vaccine is successful in human trials and is expected to produce 2 billion doses worldwide, by mid-2021.

AstraZeneca announced this week it had struck agreements with the Coalition for Epidemic Preparedness Innovations (CEPI), Gavi, and the Serum Institute of India to double production capacity of the vaccine to two billion doses.

The partnership with the Indian institute — one of the world’s largest vaccine manufacturers — will help supply it to a large number of low- and middle-income countries, AFP reported.

Oxford University began initial trials of its Covid-19 vaccine with hundreds of volunteers in April, and is now expanding them to 10,000 participants. Researchers announced this week they would start tests in mid-June in Brazil, the first country outside Britain to take part in the study.

According to the report of Indian Express, The home-grown vaccine has showed promising early results in the laboratory following which a deal has been struck between the University of Queensland (UQ), CSL and the Coalition for Epidemic Preparedness Innovations (CEPI) to fund human trials, which will start next month.

UQ researcher Paul Young said 120 people would be recruited for the first trial to test the vaccine’s safety and monitor the impact on the immune system.

Next, a further 800 to 1,000 people will take part in the next stage of the vaccine trial.

The ‘molecular clamp technology’ used to develop the jab involves the use of a “backbone” in the vaccine, which can be rapidly adapted for use against different pathogens by inserting new genetic or protein sequences, the report said. It is designed to stimulate an immune response and protect people against developing Covid-19. In the human trials, a boosting agent will be added with the aim of increasing the vaccine’s effectiveness.

The Cambridge-based firm has signed deals to produce 400 million doses for the US and 100 million for the UK if it is successful in human trials.

About the Author: Newsd