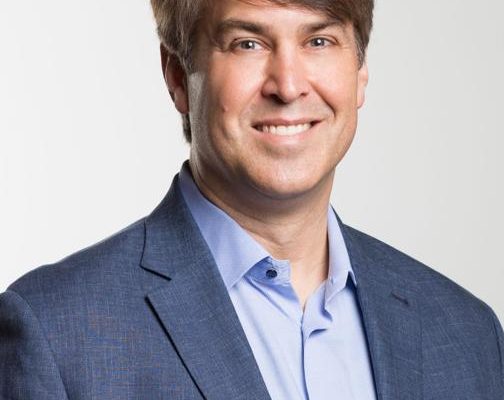 A coalition of local medical professionals has launched an experimental treatment for COVID-19 and they’re reaching out to the community for help.

Dr. Matt McClain with Rome Radiology Group started pulling together the nonprofit Plasma Therapy a few weeks ago. The aim is to use plasma infusions from patients who have recovered from the disease to treat those who are struggling to survive.

The plasma is being collected through Blood Assurance, a nonprofit serving North Georgia and East Tennessee. Plasma Therapy, also a nonprofit, is coordinating with both Floyd Medical Center and Redmond Regional Medical Center to identify potential donors and current patients who might benefit.

Their work is just now starting to bear fruit.

It was too early in the process to determine the outcome, but early studies have shown promise.

“We are hoping the patients either recover faster or we reduce their chance of dying,” said Dr. Daniel Valancius, who heads Floyd Medical Center’s Hospitalist program and is working with McClain on the treatment.

“We exist so we can coordinate this local effort,” McClain said. “We don’t have the resources of a large academic center so we have to use social media and other resources to get the word out.”

Joining McClain as his volunteer board of directors is a who’s who of local medical professionals, including Dr. Gary Voccio, director of the Northwest Georgia Public Health District.

McClain said the use of plasma is approved by the Food and Drug Administration for a number of illnesses. It has been tested as a treatment for SARS and MERS, but it’s not yet licensed for COVID-19.

The FDA, however, has granted approval as an experimental therapy under the auspices of the Mayo Clinic.

“There are some pharmaceuticals out there … that seem to have some promise, but they are undergoing trials … This therapy has been used for over 100 years to treat infections, before we even had antibiotics,” McClain said.

So far, three COVID-19 survivors have donated plasma through Blood Assurance. Those three bags will provide two to four doses each, with one or two doses needed for each patient.

McClain said four more donors were slated to donate Friday and another nine were scheduled for nasal swab testing. Redmond Urgent Care and Floyd Medical Center are closely involved in clearing the donors.

“Only people who have tested positive for the disease and recovered are eligible … The testing is neither abundant nor free. That’s where we come in,” McClain said.

A blood drive is being planned and details will be posted on the Plasma Therapy Facebook page.

Meanwhile, through their website, plasmatx.org, potential plasma donors can get connected with the professionals who will walk them through the process and cover the costs.

“It all stays in the region,” McClain said. “The big advantage is we can get that nasopharyngeal swab done at no cost to patients. Floyd, Redmond, Blood Assurance, our citizens — everyone is working together, everyone wants to help.”

The number of Georgia cases is projected to peak in late April and early May, according to the latest modeling by the University of Washington’s Institute for Health Metrics and Evaluation.

But that won’t be the end of the coronavirus outbreak and local medical professionals are trying to collect as much convalescent plasma as they can.