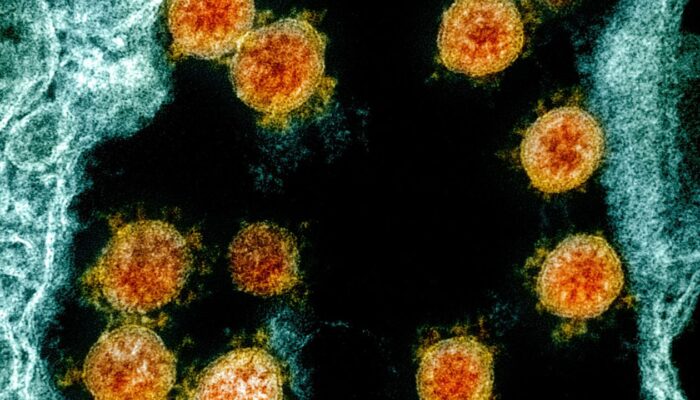 
As record-breaking numbers of COVID-19 infections continue to surge across the U.S., scientists at St. Jude Children’s Research Hospital say they’ve found a possible COVID-19 treatment, and suggest that the “process driving life-threatening inflammation, lung damage and organ failure in patients with COVID-19, sepsis and other inflammatory disorders” could possibly be treated using existing drugs.

St. Jude announced in a news release on Wednesday, that research, which has been published in the journal Cell, revealed that “a potential strategy to prevent life-threatening inflammation, lung damage and organ failure in patients with COVID-19,” has been found by scientists.

According to the news release, not only have scientists discovered how inflammatory cell death occurs - they’ve also found therapies to “disrupt” the process.

Kanneganti continued: “This research provides that understanding. We also identified the specific cytokines that activate inflammatory cell death pathways and have considerable potential for treatment of COVID-19 and other highly fatal diseases, including sepsis,” she said in the release.

The release said researchers know that when a person is infected with COVID-19, blood levels of multiple cytokines increase.

“These small proteins are secreted primarily by immune cells to ensure a rapid response to restrict the virus. Some cytokines also trigger inflammation,” the news release said.

According to the news release, St. Jude investigators “tried 28 cytokine combinations and found just one duo that, working together, induced a form of inflammatory cell death previously described by Kanneganti as PANoptosis.”

“The findings link inflammatory cell death induced by TNF-alpha and IFN-gamma to COVID-19,” Kanneganti said in the release. “The results also suggest that therapies that target this cytokine combination are candidates for rapid clinical trials for treatment of not only COVID-19, but several other often fatal disorders associated with cytokine storm.”

“We have solved a major piece of the cytokine storm mystery by characterizing critical factors responsible for initiating this process, and thereby identifying a unique combination therapy using existing drugs that can be applied in the clinic to save lives,” Kanneganti said in the news release.

The research brings hope, at a time when treatment options remain limited. More than 1.2 million people have died in less than a year, from COVID-19 - which is caused by the SARS-CoV-2 virus - and millions more are becoming infected. 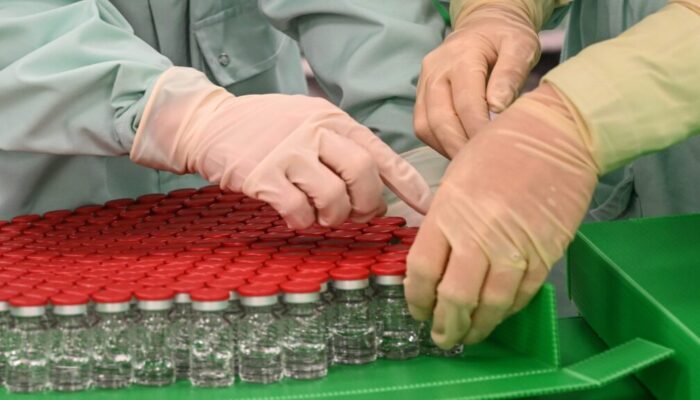 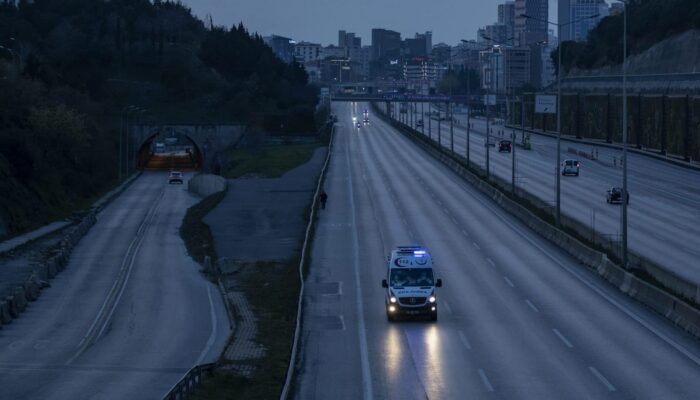 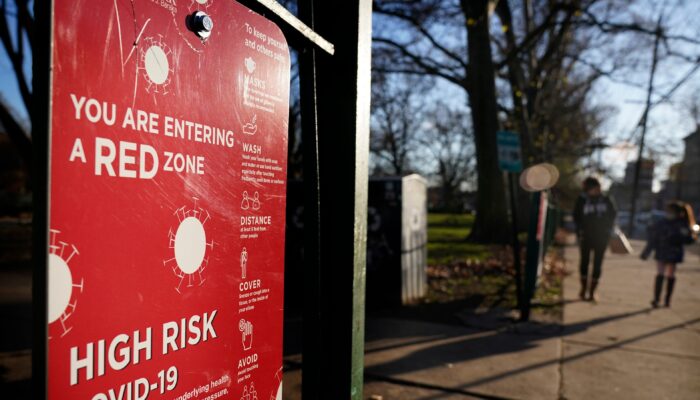 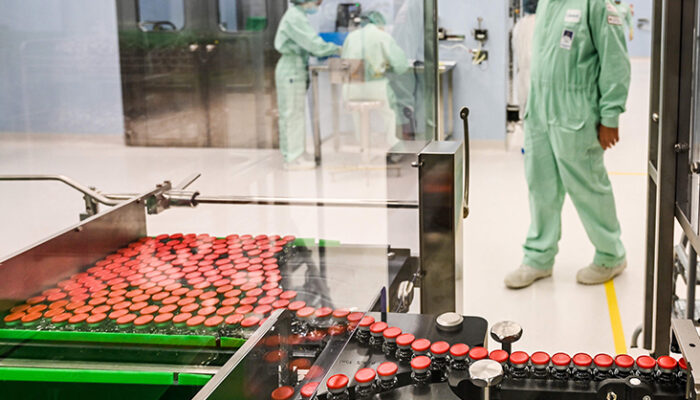 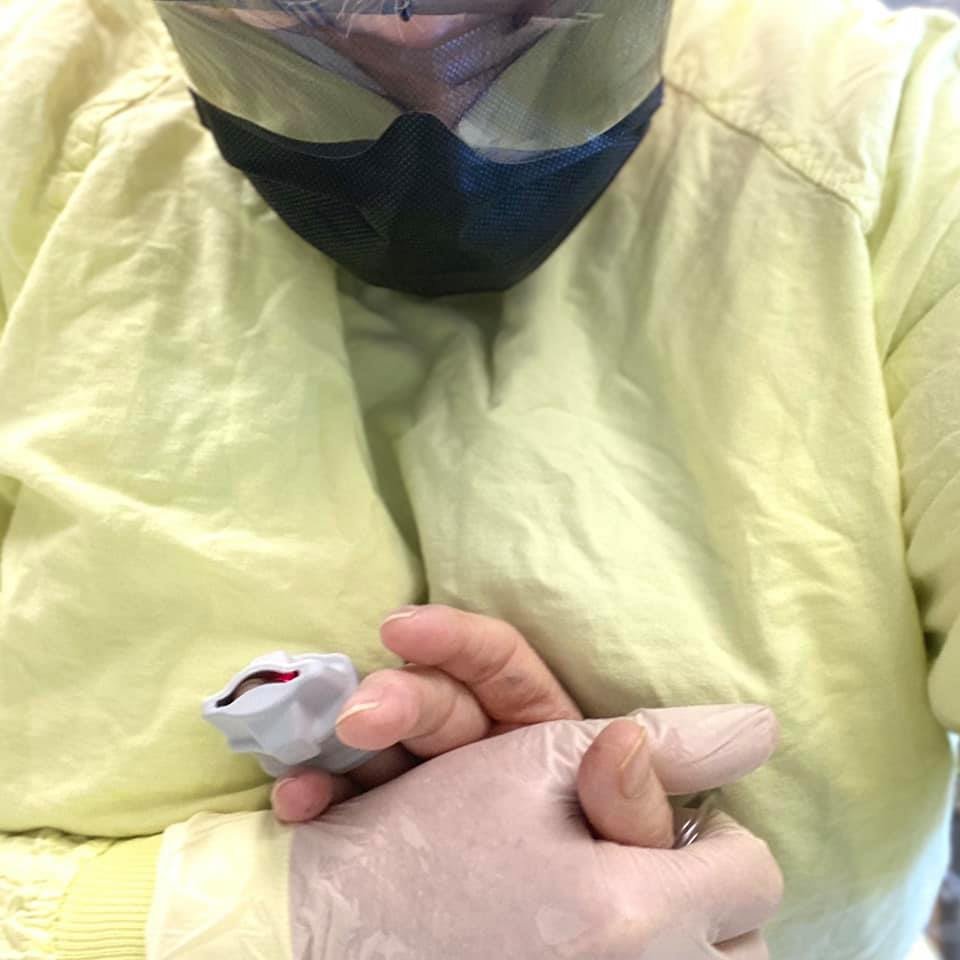 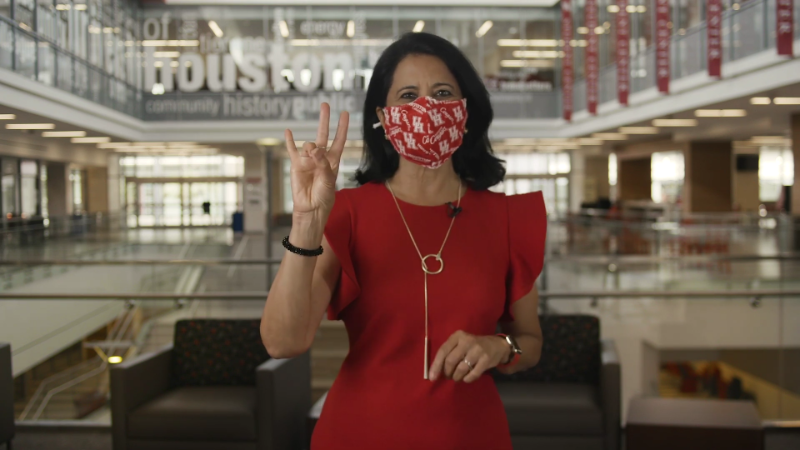 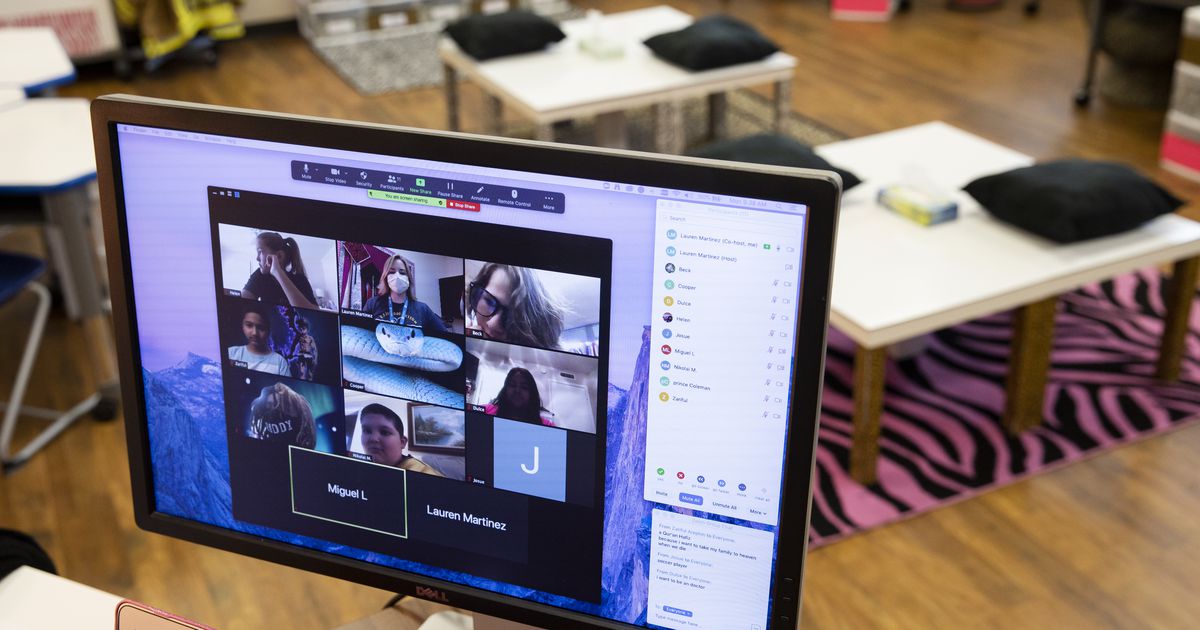 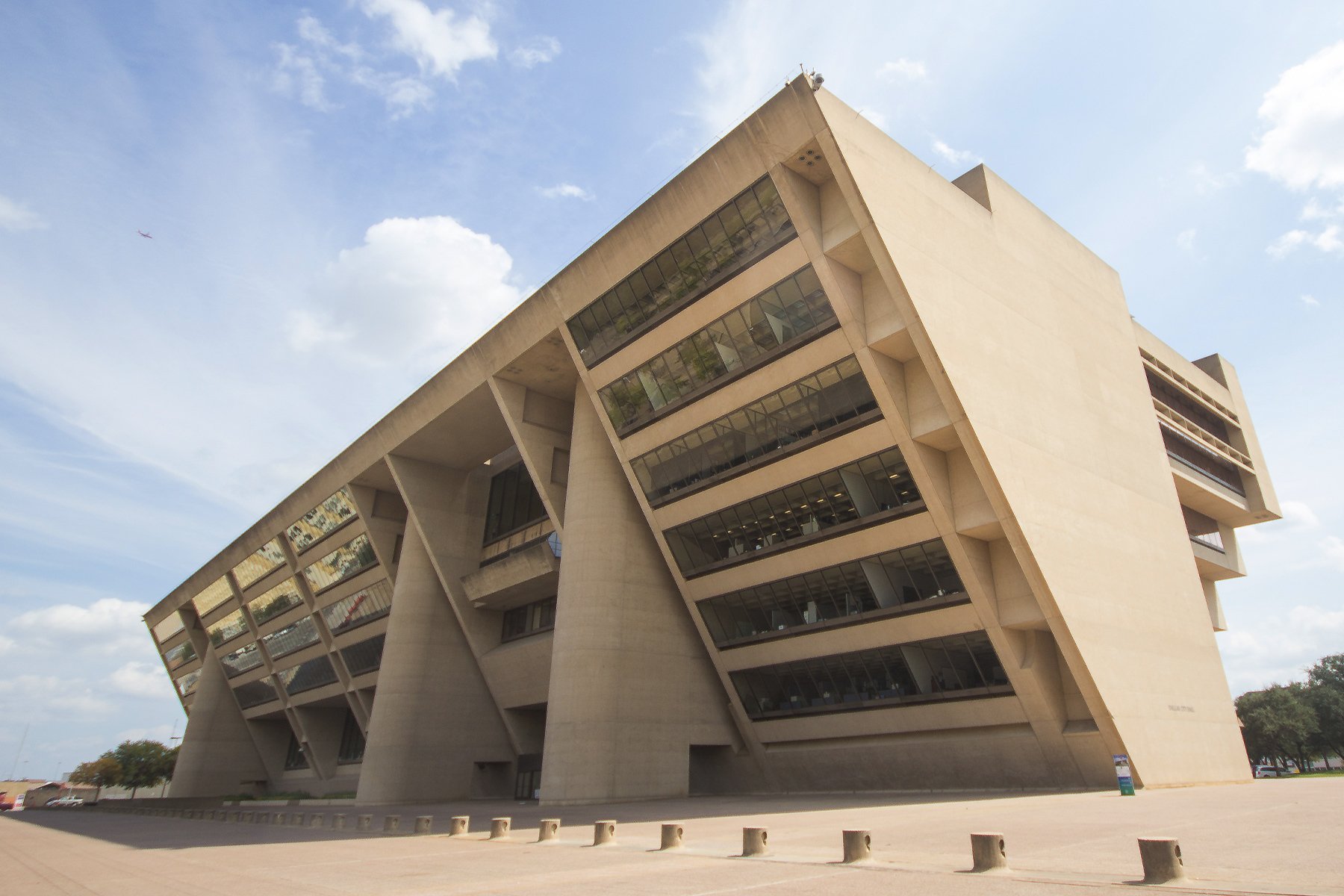 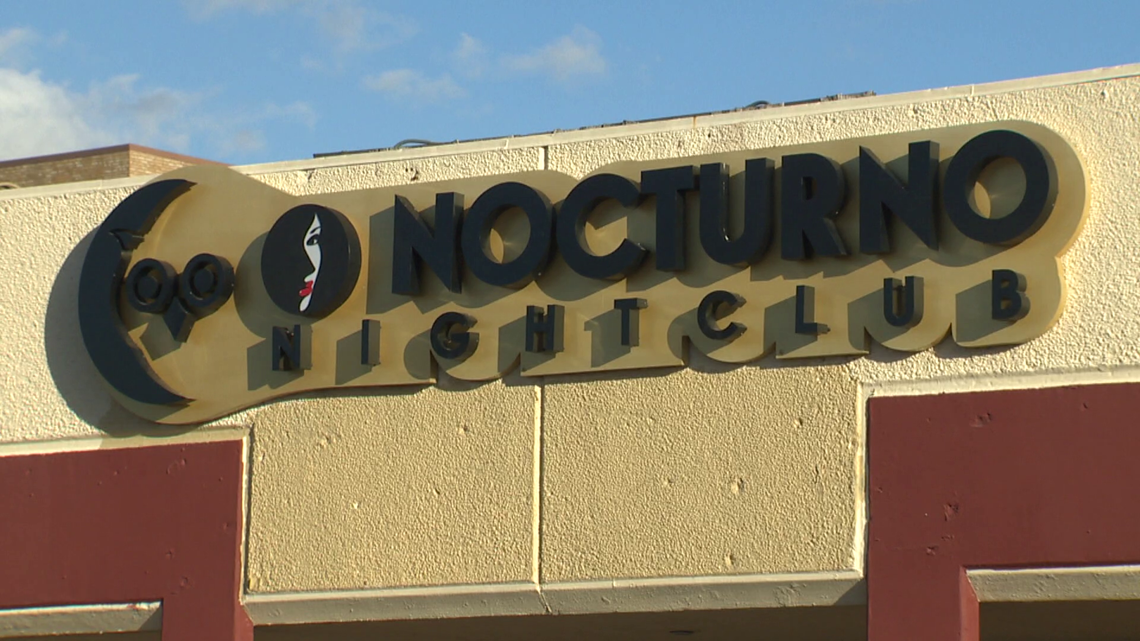 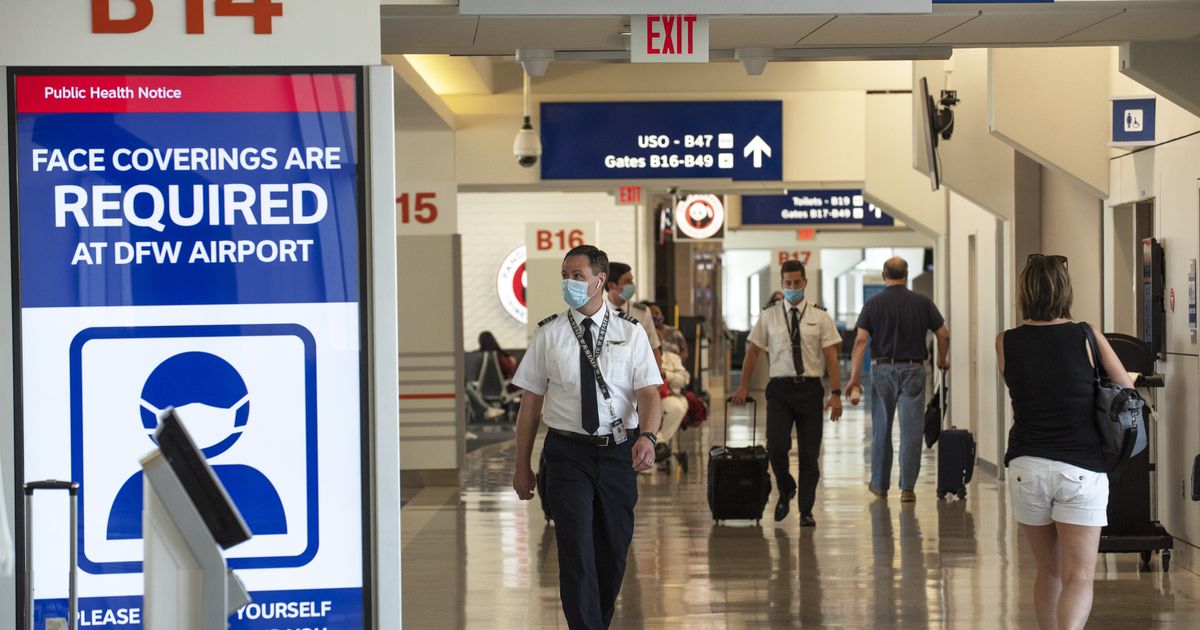 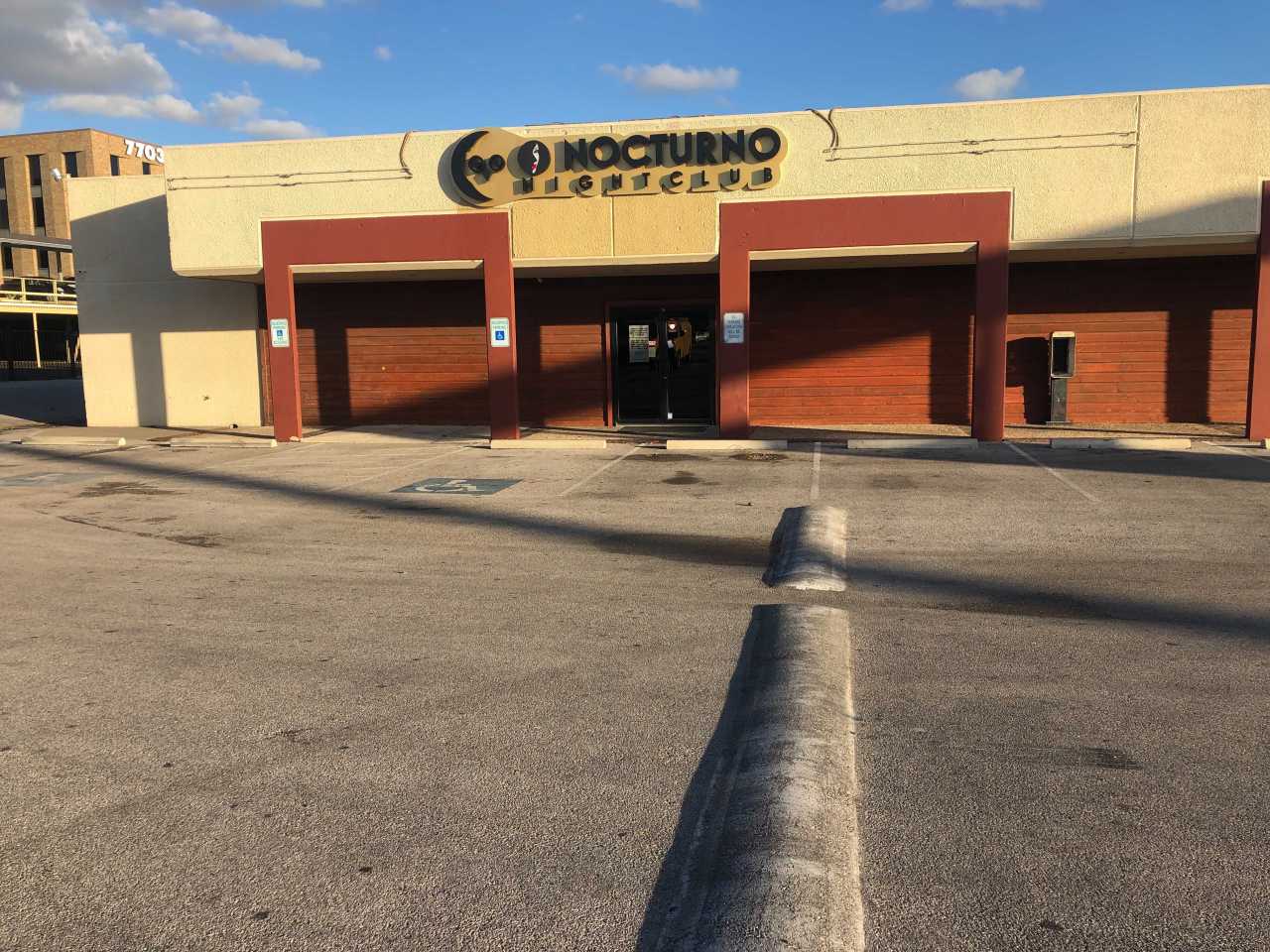 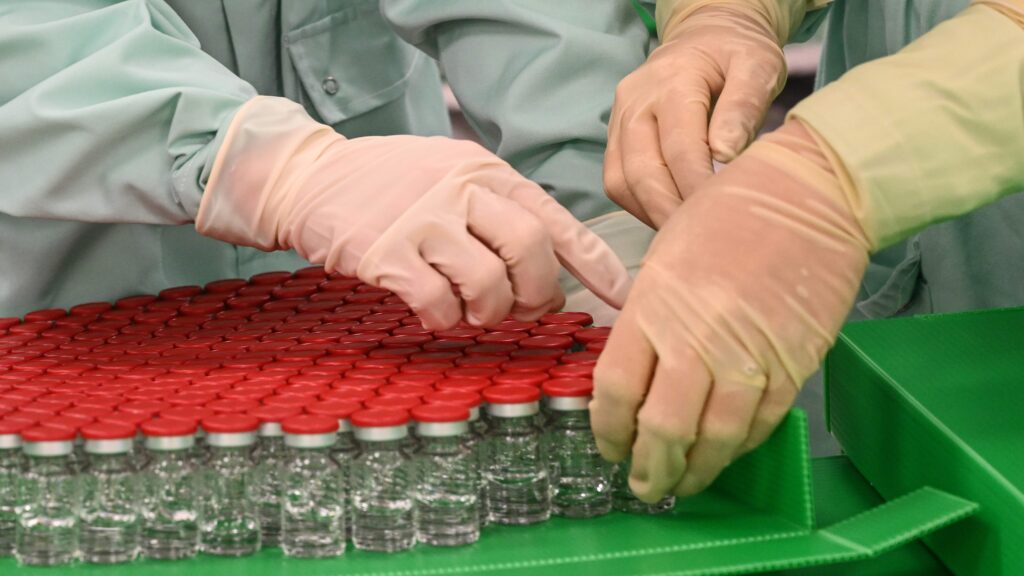 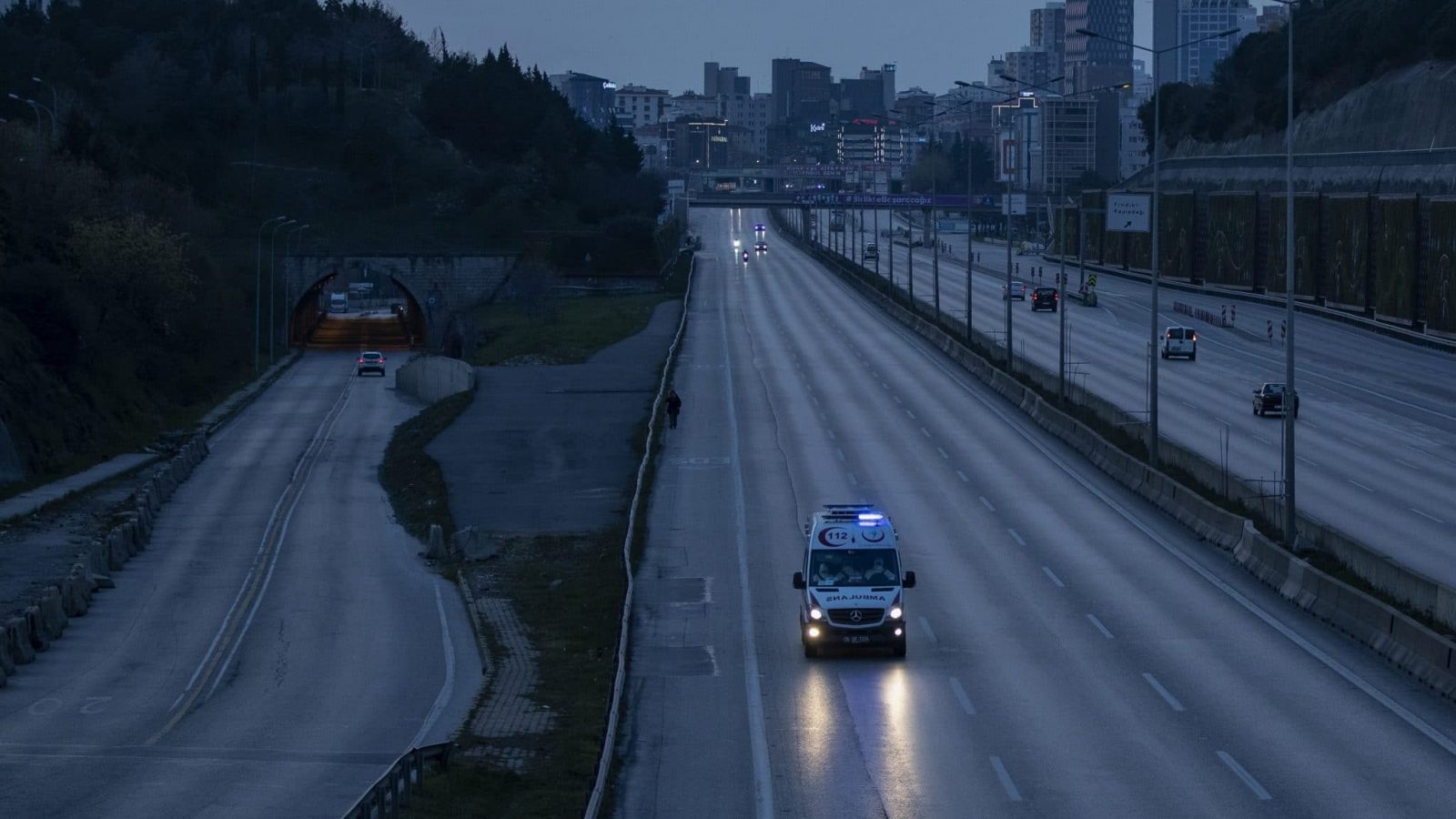 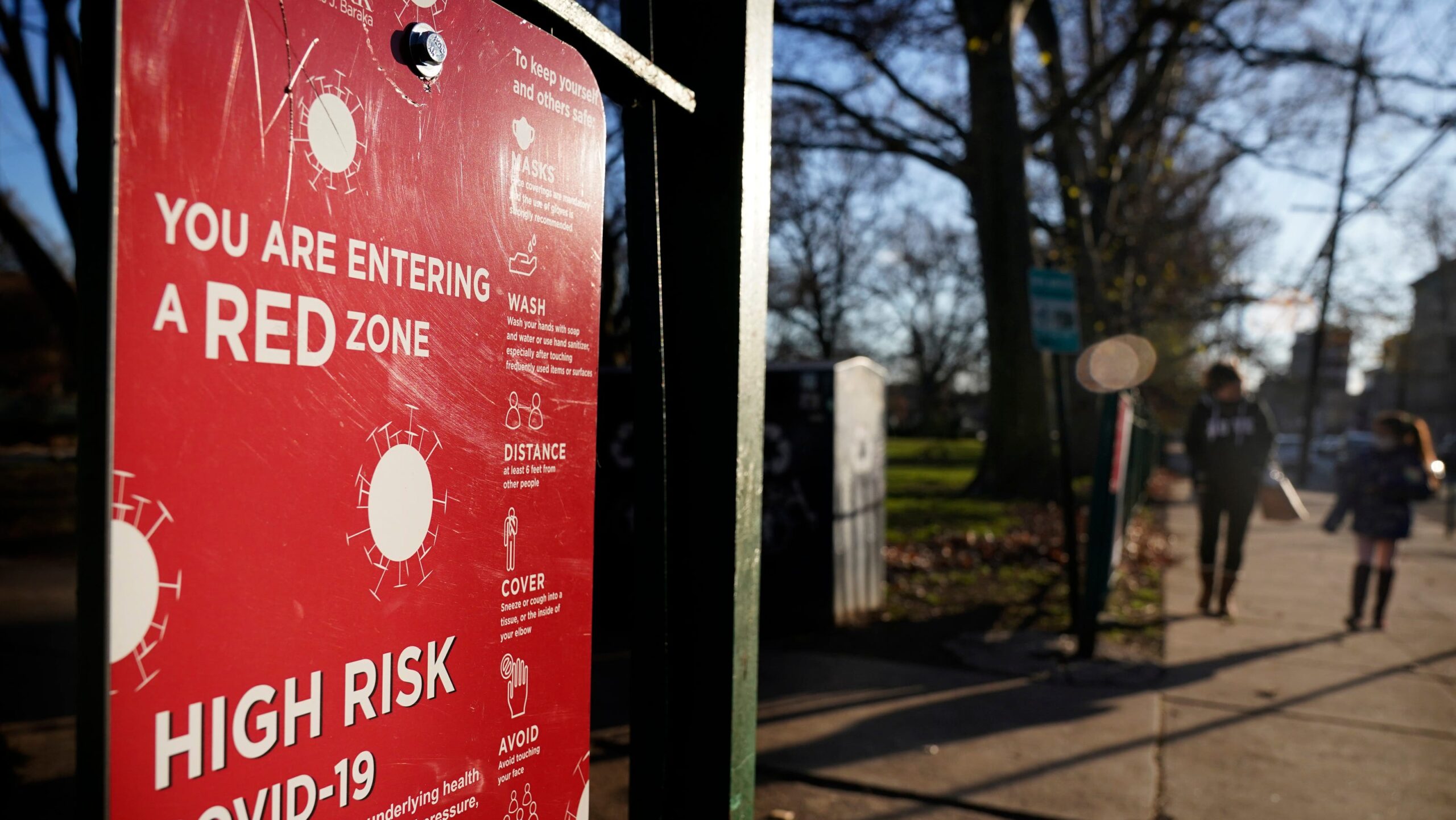 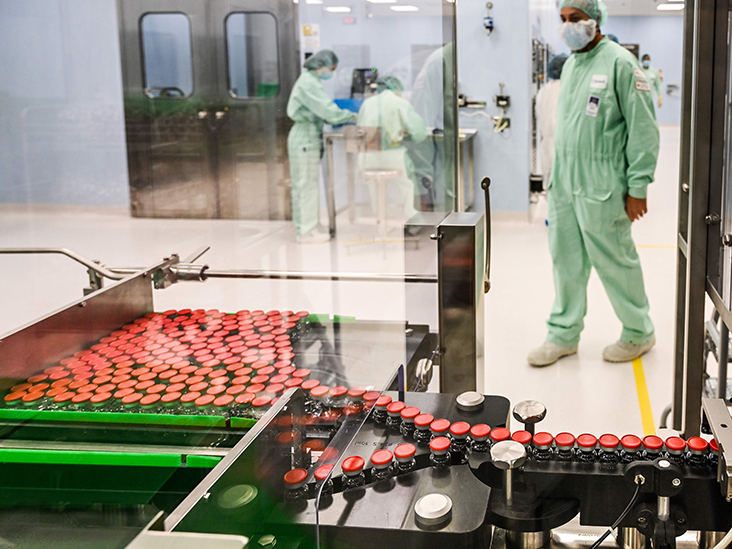 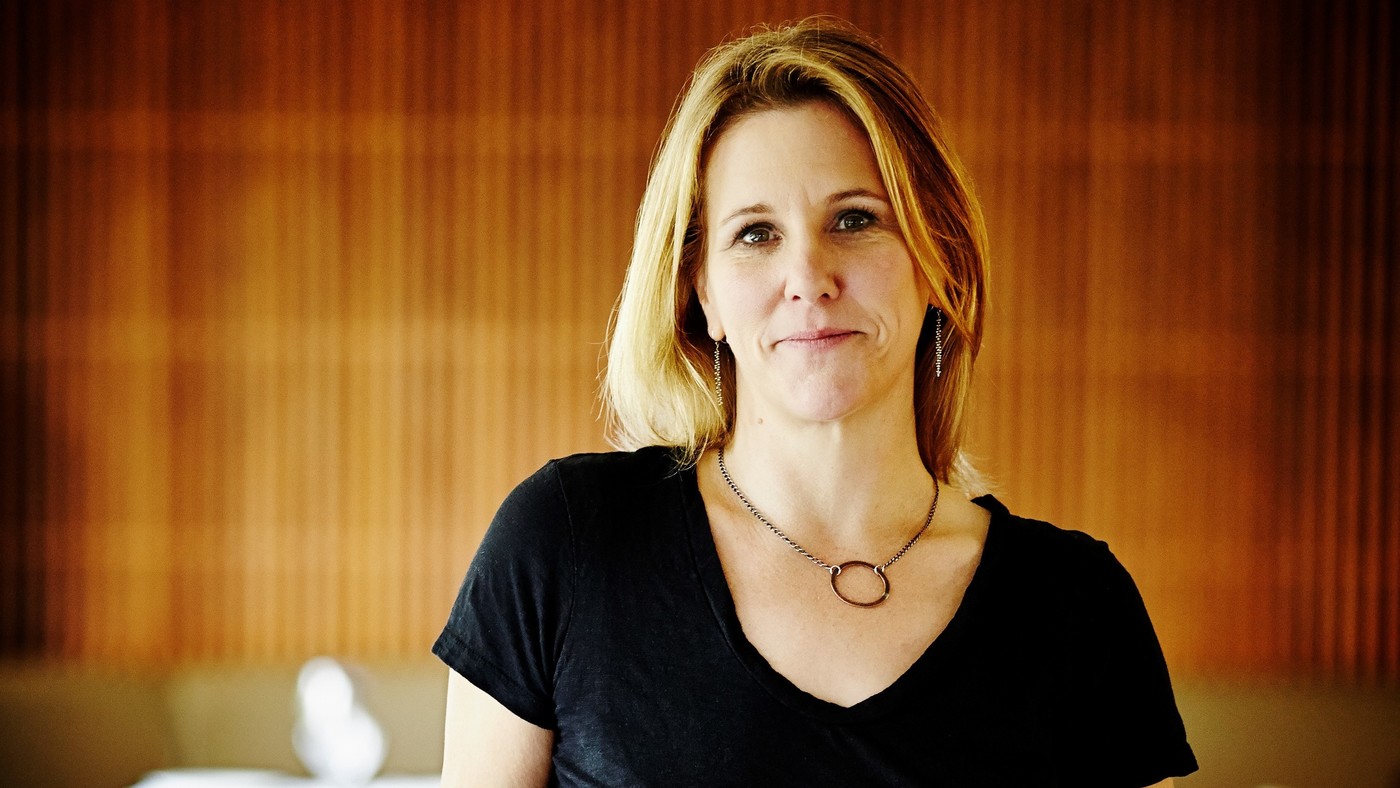 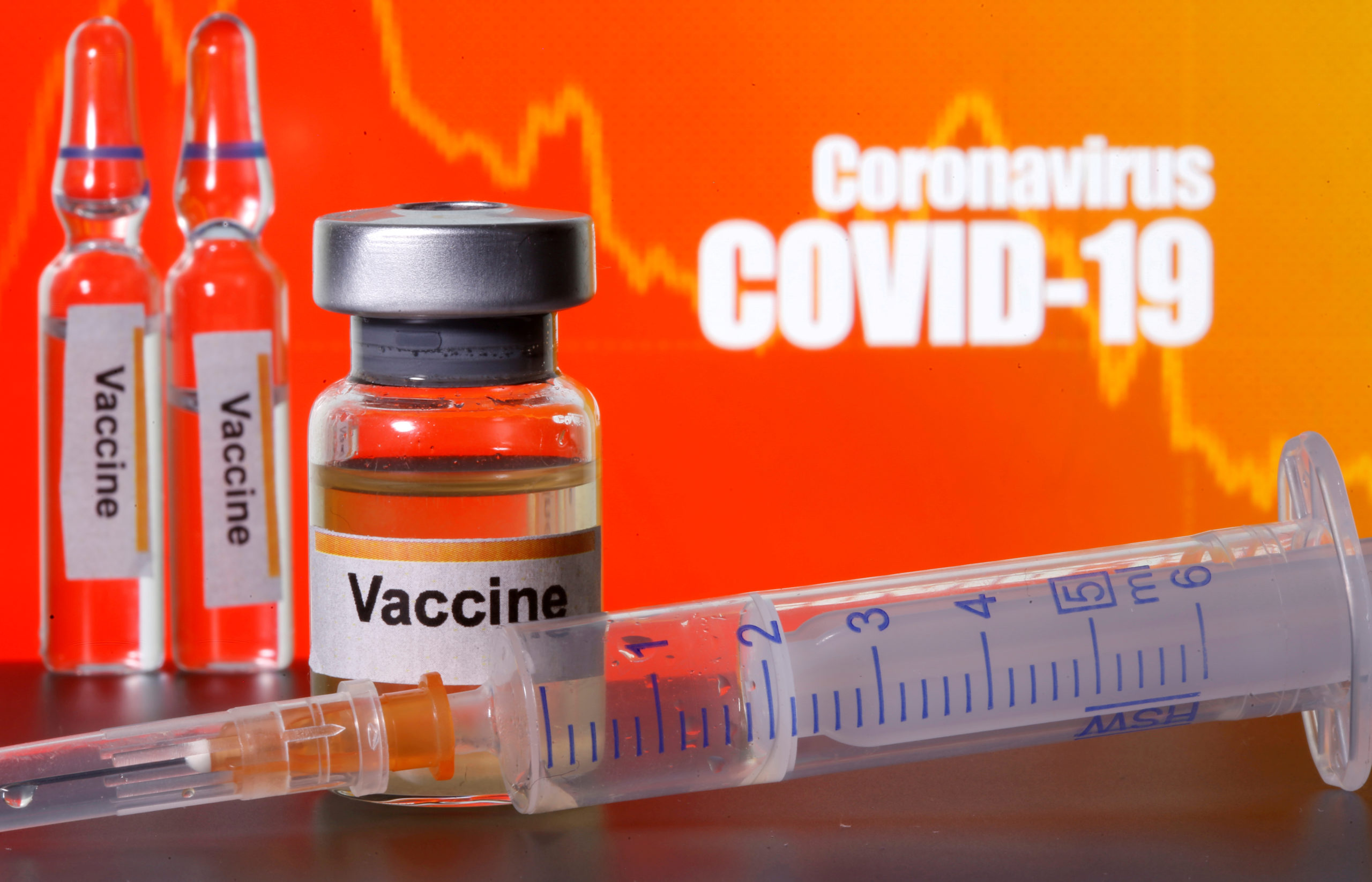