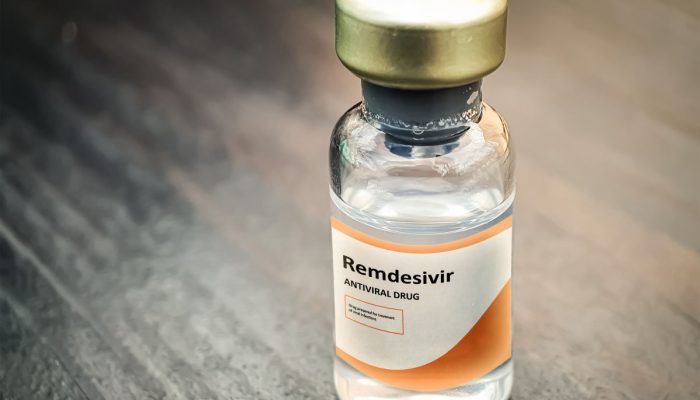 
The drug remdesivir significantly reduces the time it takes for COVID-19 patients to recover, as compared with a placebo treatment, according to a large, international study.

“The data shows that remdesivir has a clear-cut, significant, positive effect in diminishing the time to recovery,” Dr. Anthony Fauci, director of the National Institute of Allergy and Infectious Diseases (NIAID), said in an interview with NBC News today (April 29). Patients treated with remdesivir took an average of 11 days to recover as compared with 15 days for those who received a placebo, he said.

“Although a 31% improvement doesn’t seem like a knockout 100%, it is a very important proof of concept,” Fauci said. “What it has proven is that a drug can block this virus.”

The NIAID-sponsored trial began on Feb. 21 and included “about 1,090 plus” participants from various sites around the world, including the U.S., Germany, Denmark, Spain, Greece and the U.K., Fauci said. The so-called primary endpoint of the study was patients’ time to recovery, and more specifically, their “ability to be discharged” from the hospital, he said. The researchers used different metrics to measure improvement, depending on how sick a given patient was at the start of treatment, Stat News reported.

In addition to recovering more quickly, on average, fewer people in the remdesivir group than the placebo group died, though the result wasn’t statistically significant. The mortality rate “trended toward” 8% in the treatment group as compared with 11% in the placebo, although the data still requires further analysis, Fauci said. Normally, the NIAID would wait several days to announce the results of the study, so that the final analyses could be completed.

But “whenever you have clear-cut evidence that a drug works, you have an ethical obligation to immediately let the people who are in the placebo group know so that they can have access,” Fauci said. “And all of the other trials that are taking place now have a new standard of care.”

As the research groups continue to finalize the data, “some of the numbers may change a little, but the conclusion will not change,” he added.

Prior to Fauci’s interview, Gilead Sciences, the company that produces remdesivir, announced it was “aware of positive data emerging” from the trial, according to a statement published April 29. “We understand that the trial has met its primary endpoint,” the statement read.

When SARS-CoV-2 emerged, scientists found the virus stopped replicating in a lab dish when exposed to the drug. Remdesivir also prevented the virus from infecting human cells in a petri dish, according to a letter published in the journal Nature in February. These preliminary data compelled the U.S. Food and Drug Administration to approve remdesivir for “compassionate use” in COVID-19 patients. Another trial showed the drug stopped SARS-CoV-2 infections in monkeys.

Since then, several research groups have launched clinical trials to test the drug’s safety and efficacy. Several small studies suggested that remdesivir alleviated COVID-19 symptoms, including fever and breathing difficulties, but these studies did not include a control group that did not receive the drug, Live Science reported. Without a control group, doctors cannot determine that remdesivir actually caused patients to improve, as opposed to a strong placebo effect or some other, unknown factor.

In including a placebo group, the NIAID trial avoided that problem.

Remdesivir works by mimicking a nucleotide, one of the molecular building blocks of RNA, Live Science previously reported. Thus disguised, the drug can infiltrate viral RNA, disrupt its genetic sequence and render whole sections useless. “This drug happens to be blocking an enzyme that the virus uses” known as an RNA polymerase, which enables the virus to make copies of its genetic material, Fauci said.

Looking forward, the NIAID and its collaborators plan to test remdesivir in combination with other drugs, including anti-inflammatory treatments, to see if its positive effects can be amplified. In the meantime, the original remdesivir study will be finalized and submitted to a peer-reviewed journal, Fauci said.

“This will be the standard of care.”

About the Author: Nicoletta Lanese