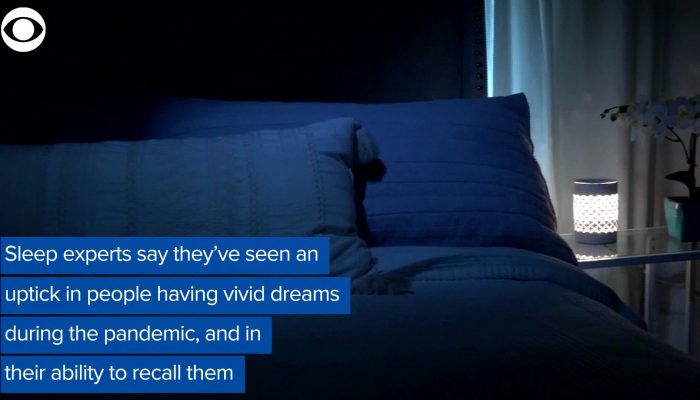 
MIAMI (CBSMiami) – Too little, too late? We are learning about testing shortfalls leading to major problems at nursing homes across South Florida, and likely beyond.

Several homes are now experiencing a rise in coronavirus cases.

CBS4’s David Sutta reports the testing appears to be too little too late.

The rush to test is dramatically different from last week.

Ewart is with the union that represents many of the workers in the nursing home.

The staff began to suspect something was wrong after a resident went to the hospital and died.

“Staff continued to work as they had been without N95 respirators, believing or not believing, but in any event not having what would be appropriate if there were COVID positive patients. And then on Monday, they were told that in fact that there were positive COVID patients,” said Ewart.

Over the weekend the state published a list of nursing homes with coronavirus cases.
Sure enough, Sinai was on the list.

It turns out the resident who died at the hospital tested positive, along with the staff member who cared for them and at least five other residents.

Elaine Bloom, CEI at Plaza Health Network, said, “We did not know about active cases because it takes about 9 days before you get a result back. And we tested everybody who had possible contact with either the individual, who went to the hospital and found to be positive. Or the staff person who worked with that in individual and worked with other patients.”

The delay in test results has impacted the Plaza Health Network, which operates 5 homes in South Florida.

It turns out the national guard tested everyone at their university plaza location nine days ago.

“They tested about 245 people and it took 9 days to get results. Fortunately, the people who tested positive were asymptomatic, nobody is sick. It’s not a good situation if you don’t learn quickly whether someone needs more care or not,” said Bloom.

They isolate whoever tests positive and have them wear PPEs, but the lag in test results along with asymptomatic patients and staff is proving to be overwhelming.

“You can’t protect yourself if you don’t know what you are dealing with,” says Ewart.

Plaza Health says they were one of the first nursing homes to shut down visitation and implement personal protective equipment.

They believe the staff is walking the virus into the facilities.

Staff on the other side is concerned due to the limited supply of PPE, they have to reuse materials meant to be a one-time use.