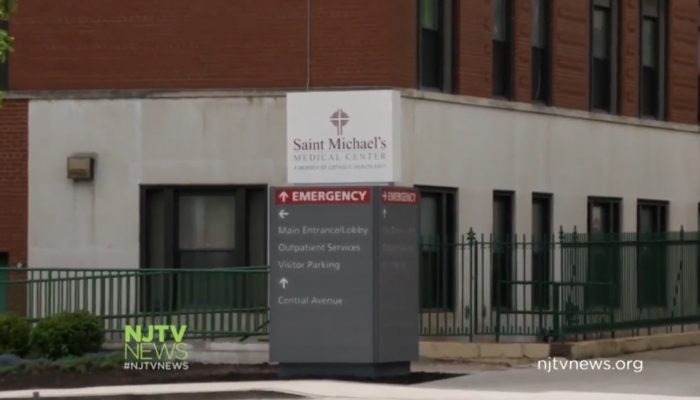 106837106837106837St. Michael’s getting mixed results in COVID-19 trialThe Newark-based medical center launched a trial of Remdesivir this month for 16 severely infected patients. It says six improved, five remain on ventilators and five died, likely because they were too sick.2020-04-22 03:11 pmdisabledtrue

A federal panel of infectious disease experts said there was not enough evidence to recommend for or against the drug Remdesivir for coronavirus treatment. But that could change based on its use and results.

“We also actually got approval for this compassionate care medication called Remdesevir. Gilead gave the medication to us rapidly, and the next day we got her off the ventilator,” said Christ Hospital Chief Medical Officer Tucker Woods.

The FDA has approved wide use of Remdesivir for trial. St. Michael’s in Newark is among 68 hospitals across the globe in a clinical trial that began this month. It’s given Remdesivir to 16 severely infected adult patients.

Shaaban says Remdesivir has helped six patients, five remain on ventilators, and five died likely because they were too sick. He finds Remdesivir can be very effective if used early on.

“If they present with moderate to severe illness, which depends on how short of breath they are, the oxygenation levels, I think that perfect window. That is the prefect time that Remdesivir would be of benefit,” he said. “If you are able to decrease the viral load, the likelihood of having a severe infection also decreases. The likelihood of getting this severe inflammation, that ultimately kills, also decreases. So it’s very important to decrease the viral load with agents such as Remdesivir.”

The government-approved expanded access of Remdesivir is a step up from compassionate use for one person.

“I think the message is that Gilead and the Food and Drug Administration understands that this is a pandemic, even though we don’t have any medications that are tested and proven in humans, that we’ve seen the data in vitro and we’ve seen that this is one of the best opportunities to help individuals,” said Dr. James Fallon, a hematology and oncology specialist at St. Michael’s Medical Center. “We don’t know if it’s going to work, but they’ve taken it seriously and made this drug available to everybody around the country and around the world.”

The federal panel of infectious disease experts also said there was not enough evidence to recommend for or against the use of a combination of hydroxychloroquine and azithromycin as the White House has touted for weeks.

Shaaban says families have asked about the combo for loved ones.

“It’s very difficult to explain the clinical basis of the decision that we’re making,” Shaaban said.

For now, Shaaban and hundreds of others are pursuing the benefits of Remdesivir and other remedies to create more scenes of recovered patients going home.