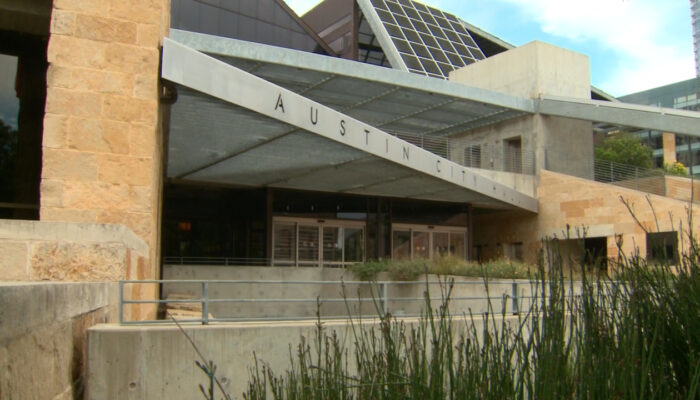 
AUSTIN (KXAN) — Here’s what to look out for on Austin City Council’s agenda this week.

The city is pushing forward with its motel conversion strategy to address homelessness. Council actions Wednesday would allow the city to negotiate the purchase of two hotels to use as permanent supportive housing for people experiencing homelessness. The city would spend more than $16 million from 2018 bonds to purchase the hotels.

Council is also expected to extend occupancy agreements for three of the city’s prolodges, which are converted hotels Austin has used exclusively to shelter people experiencing homelessness during the pandemic.

Speaking of prolodges, council is expected to approve an additional $187,962 for renovations to the Rodeway Inn. The property was purchased before the pandemic as part of the city’s motel conversion strategy.

After multiple postponements, city council is expected to allow the city to begin negotiations with a contractor to redevelop the former Health South facility.

The facility is located at Red River Street and East 12th Street, behind the old Brackenridge Hospital and across from the Sobering Center. While the valuable city-owned land could be developed for several commercial and residential uses, city council specifically directed that the site provide on-site affordable housing serving residents earning at or below 60% of area median family income. It has also been suggested as a temporary homeless shelter.

Council will vote to update a contract with the Better Business Bureau to provide additional grants to small businesses that had previously applied to the Austin Small Business Relief Grant program. The additional $4.8 million would come from block grants and remaining CARES Act funding.

Another agreement would authorize the Long Center to deploy $5 million from the Austin Live Music Venue Preservation Fund, to help preserve Austin live music venues who have been impacted by the COVID-19 pandemic. Guidelines for the program were approved for the program back in October.

Council will vote on allowing the University of Texas to put mobile COVID-19 testing sites in Austin’s parks or the area outside its libraries. Mobile test sites are being requested in the West Campus, Mueller, Riverside, Hancock and Far West neighborhoods, according to Austin City Council documents.

Another item would authorize negotiations with 15 firms to provide leadership coaching services, beginning with $250,000 the first year. The city could pay up to $750,000 over the course of three years. The contracts will allow the city’s Human Resources Department to provide coaching on demand to city departments as the need for these services arise; city staff says it will support the enhancement of leaders within the city.