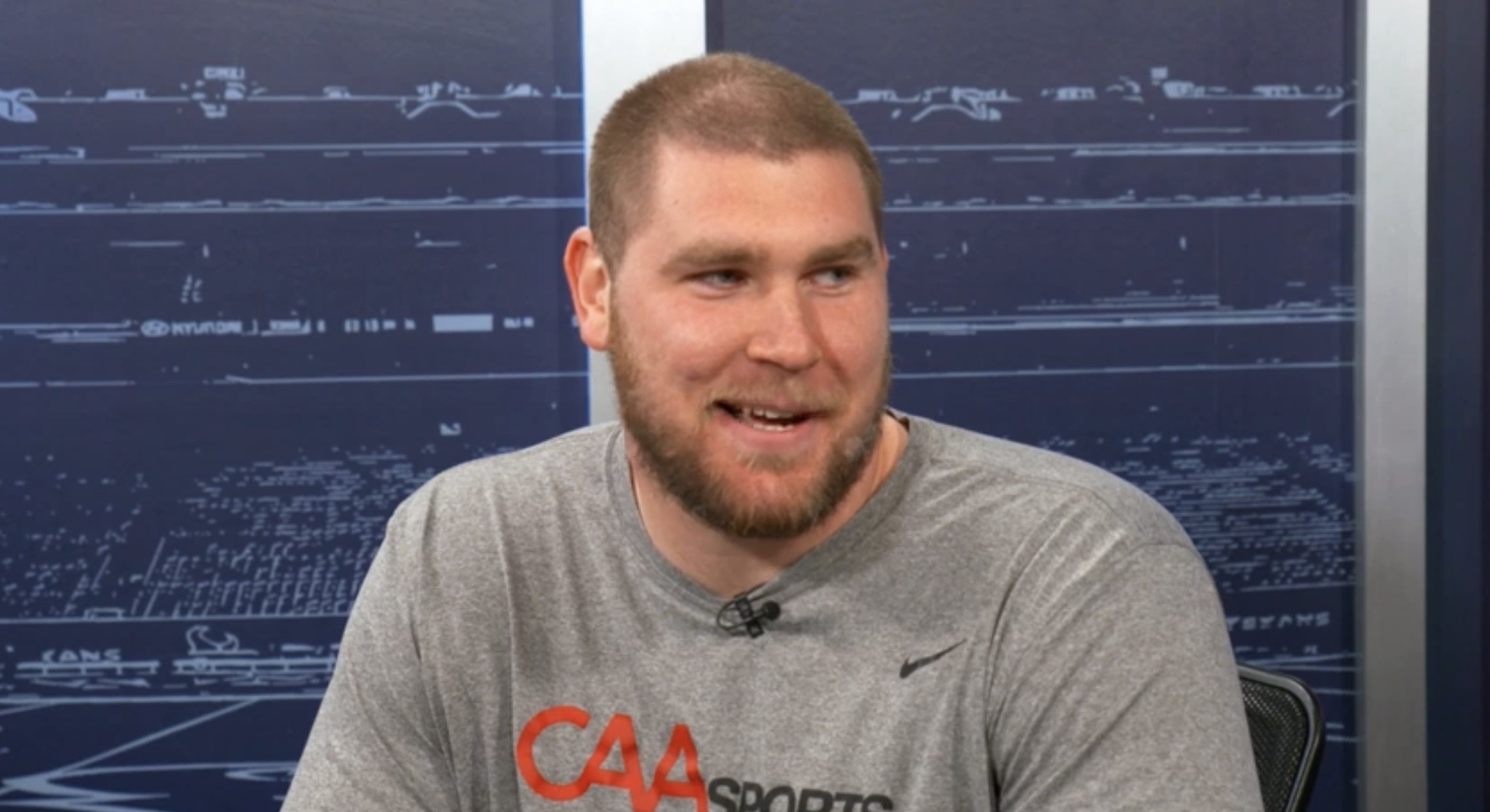 In what's been a dumpster fire of a season so far in 2020 for the Houston Texans, after getting smoked on the field the first seven weeks to the tune of 1-6, and within that timeframe also firing their head coach and general manager (same guy, what's up, Bill O'Brien!), the coronavirus finally reared its ugly head in the Texans' facility on Wednesday.

Texans are activating wide receiver Isaiah Coulter from injured reserve to the active roster, and are placing offensive guard Max Scharping on the reserve-COVID-19 list, according to league sources

Shortly thereafter, the team issued a statement, not mentioning Scharping by name, assuring Houstonians that they were exercising extreme caution and closing the team's facility to players to allow for a deep cleaning to take place:

For something that's become somewhat routine around the NFL, teams' handling random positive cases of coronavirus, this is new terrain for the Texans, as Scharping is the team's first COVID case of the season. So let's start there with some thoughts on this developing news:

First Texans COVID case of the year
For all of their failure and futility on the field, the one thing the Texans had done really, really well this season was manage the coronavirus. Throughout the preseason, they were one of just a small handful of franchises (about a half dozen or so) that had a perfect score against COVID. That continued until Wednesday. I can tell you first hand that their previously flawless management of the virus was no accident. I was one of ten media members at practice every day during training camp, and as part of our attendance, we had to test daily for COVID. It was a wildly efficient and well run (and hyper focused) operation. Depending on how widespread the virus is, if it's spread at all, the Texans are running out of things they're doing well so far this season.

Thankfully, it's a bye week
Amazingly, even with all of the schedule shuffling that's taken place around the league — half the AFC has had at least one game moved as a ripple effect from COVID outbreaks with Tennessee and New England — the Texans have not been affectedby any of that. With Scharping's COVID case happening this week, it actually works out as best it could, as the Texans are on their bye week, with no game until November 8 at Jacksonville. If there were a game this Sunday, there's a chance it would have had to be postponed, or that the Texans would have had to go into the game depleted if there were more positive tests. If there are more positive tests, it would seem likely they'd be along the offensive line, Scharping's position group, which could have meant several backups protecting Deshaun Watson, if there were a game this weekend. Hell, who knows? With the virus' incubation period being several days, and the team testing furiously over the last 24 hours, the Texans are not out of the woods yet.

Scharping's disappointing 2020 continues
For Scharping personally, this just continues a 2020 calendar year that he would like to forget. Yeah, yeah, I know, JOIN THE CLUB, right? I get it. Specifically, Scharping had already lost his starting left guard position, a spot he held down nearly his entire rookie year, to veteran journeyman Senio Kelemete. Now, he has this setback.

The BIG concern as the season wears on
This is more of a side bar mention, not an accusation that Scharping was being irresponsible, but as long as we are talking about COVID and the NFL, I think it's worth mentioning a concern that I have not heard any reporters covering the league bring up. While the league has, overall, done a tremendous job of keeping the virus to a minimum, it's fair to wonder just how motivated some players will be to carry out COVID protocols to the most granular details, if they are playing on, say, a 1-10 football team. I think MOST players, the VAST majority, will still hold up their end of the bargain, but unfortunately, it just takes one jackass rookie on a bad team to make a silly mistake and bring the virus into the facility. Hopefully, the protocols of handling the appearance of the virus are enough to squash whatever incremental increase there is in the odds of more players becoming infected, but I feel this is a valid concern.

Sean Pendergast is a contributing freelance writer who covers Houston area sports daily in the News section, with periodic columns and features, as well. He also hosts afternoon drive on SportsRadio 610, as well as the post game show for the Houston Texans. 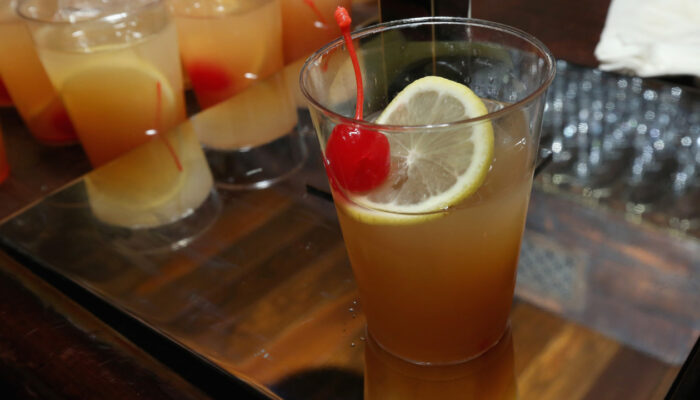 About the Author: Sean Pendergast 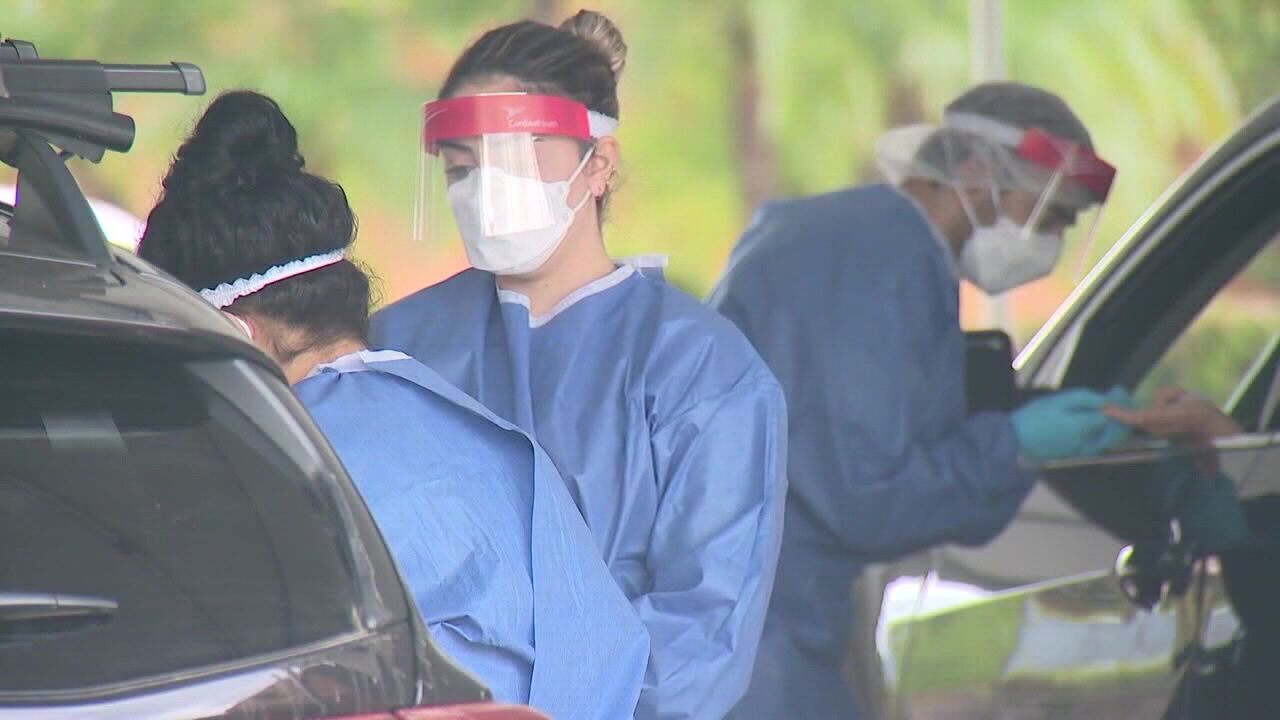