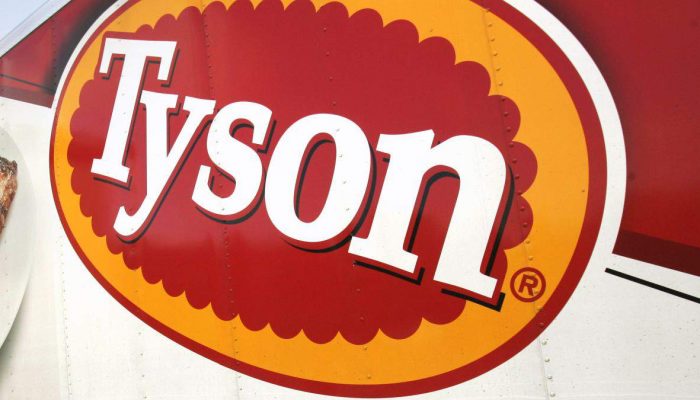 The family of Pwar Gay is represented by Houston-based VB Attorneys law firm.

In a news release, the family, which includes Gay’s husband, Tun Nee, and their four children, alleges Gay worked as a meat cutter at the Tyson meatpacking plant in Amarillo.

The family said Gay tripped, fell and injured her knee in a job-related incident. Tyson reportedly sent Gay to its company clinic, where she received first aid treatment and was sent back to work. The family alleges that she was not allowed to go home to rest or seek medical attention due to the company’s staff shortage.

A number of employees at Tyson’s Amarillo facility, where Gay was employed, had contracted COVID-19. The family said she was not provided necessary personal protective equipment to prevent the spread of coronavirus.

After working with a knee injury, Gay fell ill and experienced difficulty breathing. She was admitted to the hospital, where she later tested positive for COVID-19. She died on May 8.

According to the release, at least 4,500 Tyson employees have contracted COVID-19, and at least 18 have died.

“A grossly disproportionate number of Tyson employees have contracted COVID-19, and have died when compared to the general population,” according to the release.

The release also outlined that Tyson does not buy workers compensation insurance for its employees, instead provides workers with an injury settlement program.

“We look forward to fighting hard for Mrs. Gay’s family in this case, and to set a precedent that our community will not tolerate companies that prioritize profits over the safety of hard-working employees,” the founding partner of VB Attorneys Vuk S. Vujasinovic said in the release. “Mrs. Gay put in eight tough years with Tyson, and she and her family deserved much better than this.”

Here is the written statement released by Tyson Foods regarding the lawsuit:

“We are saddened by the loss of any Tyson team member and sympathize with Ms. Gay’s family at this difficult time. At Tyson Foods, our top priority is the health and safety of our team members, and we have put in place a host of protective steps at our facilities that meet or exceed CDC and OSHA guidance for preventing COVID-19.”

About the Author: Tierra Smith