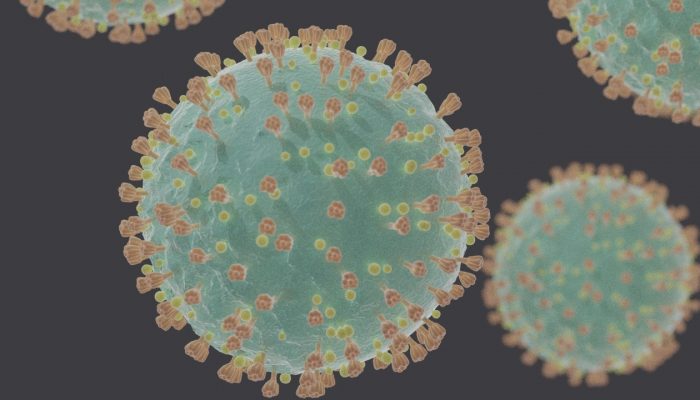 Tuesday was, by most accounts, a pretty harrowing day for Texas. The day after Gov. Greg Abbott found hope in the state’s dearth of newly reported coronavirus cases and deaths over the weekend, the state got hit with a bevy of bad news. Health authorities across the state reported 31 deaths related to COVID-19 on Tuesday, the highest single total for the state. Dallas County reported 10 of those deaths, bringing the local total to 42.

Despite those numbers, actors on Texas’ far right are calling for Abbott to relax the state’s safer-at-home restrictions immediately, leaving Texans to fend for themselves against the virus.

In a letter published Tuesday afternoon, it takes the Texas Freedom Caucus — a motley crew of tea partiers and libertarians in the Texas House — less than a sentence to refer to the novel coronavirus as the Wuhan virus.

“Thank you for demonstrating solid and steady leadership during this historic crisis caused by COVID-19, commonly known as the Wuhan virus. Texans have responded with great courage, kindness, and tireless efforts,” write the authors, including North Texas representatives Mike Lang, Matt Krause, Bill Zedler and Tony Tindeholt. “We constantly monitor the public health situation in our districts and have been listening to our fellow Texans that are struggling to cope with the pandemic. They are demanding a change in how we move forward.”

You can probably see what’s coming from the windup. Over the course of the rest of the letter — which calls COVID-19 “the Wuhan virus” four more times — the caucus prattles on and on about how important it is that the state be left to its own devices. It’s OK if a few more of us are in the hospital, according to the letter.

Increased testing and contact tracing, two of the many conditions public health officials say are necessary for reopening even a portion of the economy, are never mentioned.

“The healthcare systems in our communities are prepared to bend, but not break, should new outbreaks arise.” – Texas Freedom Caucus

“The healthcare systems in our communities are prepared to bend, but not break, should new outbreaks arise,” the caucus says. “It is ultimately the individual Texan’s responsibility to keep themselves safe, and also to ensure the safety of those who cannot protect themselves.”

The Freedom Caucus letter comes on the heels of another missive, this one written in part by Empower Texans Board Chairman Tim Dunn, arguing for the same thing.

“Let Americans manage their own risks. Each one of us can determine for ourselves how best to proceed. The at-risk population can take extreme precautions with support from their communities. Businesses and employees can make workplace adjustments,” Dunn argues in a letter to President Donald Trump. “Your team has urged personal responsibility. The vast majority of Americans have heeded this request, and today the IHME model [Institute for Health Metrics and Evaluation] projects coronavirus deaths will account for just 2% of annual deaths, far fewer than many other diseases.”

Abbott, to his credit, has sounded a lot less cavalier about getting things going again.

“We must reopen in a way in which we are able to stimulate the economy while at the very same time ensuring that we contain the spread of COVID-19,” the governor said.

Let’s hope he sticks with it.