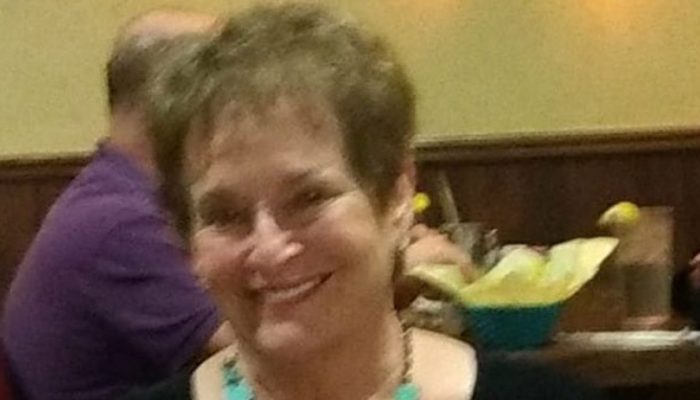 WOODCREEK, Texas (KXAN) — In a recent Facebook post about race, an account belonging to the mayor of Woodcreek, Texas, in Hays County said the Black Lives Matter movement is a “threat to our lives.”

“I’m not a racist,” Mayor Gloria Whitehead said five times in a series of posts that she called a “Wake Up Message.”

“Violence toward people of color occurs statistically more toward each other than by law enforcement encounters. BLM knows this but is masquerading it’s true agenda,” Whitehead wrote.

In her initial Facebook post, Whitehead claimed the Black Lives Matter movement has ties to socialist groups, and later the Black Panther Party, which disbanded in 1982.

“I’ll not bow down to this insane show,” she wrote, adding, “All Lives Matter.”

After the post started getting dozens of comments, Whitehead updated it, but not to apologize. She doubled down, calling the current racial unrest a “threat to our lives.”

“I posted today…not to debate racism, but to tell my side of the story. I see BLM as a threat to our lives…obviously the physical violence is there. Obviously, from the hate responses…there must be high levels of obedience shown. Regardless, I am not a supporter of BLM. Somehow this means my story, my position, my declation that I am not a racist, makes me a racist. So Be It…” she wrote.

Whitehead said she wrote her post in part because someone vandalized her family member’s beauty salon in Wilmington, Delaware, breaking the salon’s windows.

But later, when a member of Whitehead’s family who is black confronted her, asking her to rethink what she was saying and that her comments were “disrespectful to the African American community,” Whitehead balked.

“Not one word of what I said is disrespectful,” she said, then adding for the fifth time, “I’m not a racist.”

KXAN reached out to Mayor Whitehead as well as other Council Members by phone before city offices closed, by email and on Facebook. We have not yet heard back.

“Never have I ever said that Black Lives do not matter. Do not misquote me nor change the dialogue. To the contrary..All Lives Matter. AND..I AM NOT A Racist..You can call me a Racist all day long and I’ll still not bow to the BLM idealogy,” Whitehead said.

As of this writing, Mayor Whitehead’s initial post has garnered more than 665 comments in just 11 hours. The entire population of Woodcreek is estimated at just over 2,000.

The City of Woodcreek’s website includes a social media policy adopted in May 2019 that covers city council members and the mayor. Its guidelines including being transparent, accurate and respectful, It says the use of social media is “governed by freedom of speech guaranteed by the First Amendment to the U.S. Constitution, the Texas Open Meetings Act, the Public Information Act, and this policy.”

“Consider content carefully, because postings are widely accessible, subject to open records requests, not retractable, and retained or referenced for many years,” the policy states.

The Woodcreek City Council will hold its next council meeting on Wednesday, June 10 in person at 5:45 p.m. They plan to do temperature checks at the door and require face shields. The public may submit questions or comments by emailing woodcreek@woodcreektx.gov by noon on Wednesday.