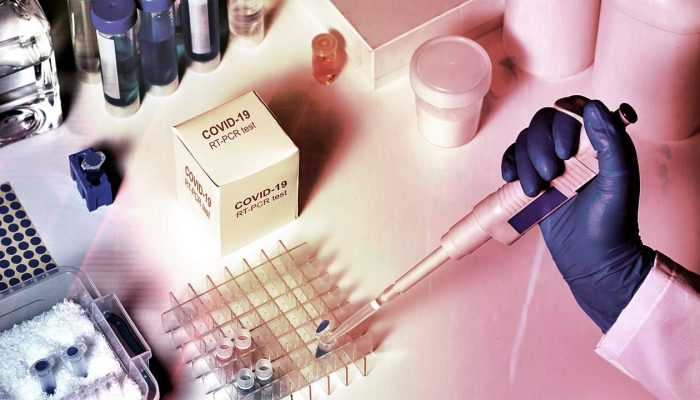 Texas MedClinic announced in a news release it will use a test manufactured by Quidel that should give patients results before they leave the clinic. The U.S. Food and Drug Administration granted the company emergency use authorization on May 8 for its antigen test, Sofia 2 SARS Antigen FIA.

“We have used Quidel’s rapid flu and strep tests for years. We trust their diagnostic technology, which is promising close to 100 percent accuracy on positive COVID-19 test results, and 80 percent accuracy on negative COVID-19 tests,” said Texas MedClinic COO Dr. David Gude in the release. “The accuracy is significantly higher than previous tests. Plus, this test uses a traditional nasal swab, which is much more comfortable for the patient.”

San Antonio Metropolitan Health District says it will include the results of the new tests in its statistics. However, positive results will be considered “probable,” rather than “confirmed,” cases of COVID-19, and will be broken out in future data reports.

Is it safe to take hydroxychloroquine?

Current Metro Health statistics only include cases found through use of a polymerase chain reaction (PCR) test. The Texas MedClinic tests will be the first local use of a rapid antigen test.

“This type of antigen test is not as sensitive a true PCR but compared favorably to PCR in this study,” Metro Health Assistant Director of Communicable Diseases Anita Kurian said in an emailed response to KSAT questions. “The 80% sensitivity is how it compared with a PCR tests, not the true sensitivity of a population-based study.”

Patients with or without symptoms may receive the new test, but must get a medical consultation, according to Texas MedClinic, which says the cost of the consultation and the test are covered by insurance plans or government-sponsored programs.

It also runs a free, drive-thru testing location at its clinic on Southwest Military Drive for uninsured patients. Since the drive-thru test kits and lab results are managed through the South Texas Regional Advisory Council, not Texas Med Clinic, it will not be using the new rapid tests.

Kurian said there are no plans at this time to switch to the use of a rapid test at any of the mass testing locations such as the Freeman Coliseum or the walk-up clinics.

Texas Med Clinic has performed 5,300 COVID-19 tests over the last nine weeks, according to its news release, but results have not been coming back fast enough because of a backlog at laboratories.

Meanwhile, the combined testing capacity at private and public labs has jumped from 1,600 tests per day in the last week of April to up to 3,960 tests per day, which Mayor Ron Nirenberg announced during his nightly briefing with Judge Nelson Wolff on Monday.

Health officials had originally been shooting to reach a 3,000-tests-per-day capacity by the end of June.

Texas MedClinic has 19 clinics in San Antonio, New Braunfels, Austin and Round Rock. The test will be available at all locations.

About the Author: Garrett Brnger