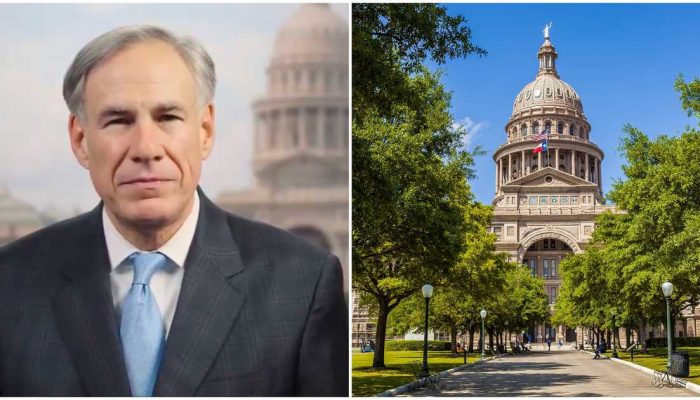 
On Monday, April 27, 2020, Governor Greg Abbott announced in a press conference that he would not be extending Texas’ stay-at-home order and would be initiating his multi-step plan to get the economy back up and running. Since that conference, there have been over 1,700 new COVID-19 cases before the Texas reopening plan has even begun. Texas has yet to flatten the curve in confirmed cases.

By 12 p.m. on April 29, 2020, the number of confirmed COVID-19 cases in the state of Texas has reached 27,054. The Texas Health and Human Services case count chart reveals the number of new cases and deaths per day.

On the date that the Governor made his announcement, there were 25,297 current cases. In just two days, over 1,750 new cases were announced.

The chart only shows the number of cases that were tested and does not include those who are infected but do not seek out to get professionally tested.

Above is the daily updating map that shows where all the Texas cases have been confirmed. There are multiple tabs where you can explore the number of cases by day and more.

On April 28, there was an increase of 874 new cases and the following day had 883 new cases. The number is still fluctuating in the Lone Star State.

On the site, you can also check out the case and fatality demographics, testing by county, and information on local hospitals.

@DCHHS reports 135 new cases and 10 deaths. Today ties for our deadliest day thus far in the COVID-19 pandemic in Dallas County. The residents who died yesterday range in age from a teenager in Lancaster to a man in his 90s who was long-term care facility resident in Dallas. pic.twitter.com/KYMsWGwbxC

Jenkins urged his local community to be smart during these times and to listen to what medical professionals say. In his tweet, he revealed that Wednesday tied for “our deadliest day thus far in the COVID-19 pandemic in Dallas County.”

Houston, Dallas, San Antonio, Austin, and other Texas cities have their own unique rules in place that typically involve a requirement to wear masks or receive a $1,000 fine or jail time.

Hopefully, these rules, plus the restrictions that Abbott’s reopening plan has, will help continue to keep Texans as safe as can be until the COVID-19 cases can plateau.

About the Author: NarcityCanada